The Top First Nations Reserves to Visit in Canada

Haida Gwaii, formerly known as the Queen Charlotte Islands, is an archipelago in northern British Columbia. Approximately half of the population are First Nations Haida people. A reserve you must visit is the Gwaii Haanas National Park Reserve. Within its borders is SGang Gwaay, a UNESCO World Heritage Site. It’s where you will find one of the last remaining examples of a First Nations village. There are totem poles still standing from centuries ago.

The local First Nations people are passionate about sharing their culture through tours and immersion experiences. Near the reserve, the Haida Heritage Centre is also a must-visit, as it houses many displays and artifacts highlighting Haida history. 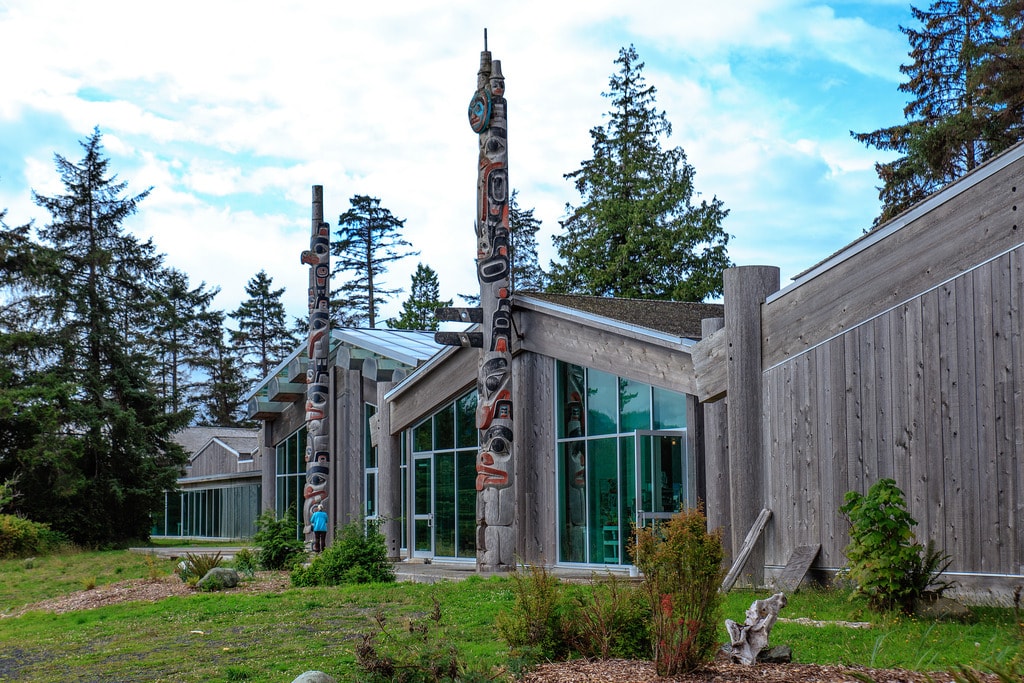 Wikwemikong Unceded Territory, located on Ontario’s Manitoulin Island, is one of Canada’s largest and fastest-growing First Nation communities. It’s home to the people of “Three Fires Confederacy: an alliance of the Ojibwa, Odawa, and Potawatomi nations.” This First Nations Reserve hosts many annual events, including a cultural festival, a traditional pow-wow opened to visitors, a fall fair, an ice fishing derby, and authentic Aboriginal theatre performances.

Tsleil-Waututh First Nations are “The People of the Inlet.” “We have inhabited the lands and waters of our traditional territory since time immemorial. The Burrard Inlet has fed us, given us homes, and allowed us to travel throughout our traditional territory.” One of the bands’ businesses is Takaya Tours. The tour company, which operates from May to October, specializes in canoe tours around the inlet, kayak rentals at Cates Park in North Vancouver, and nature walks. 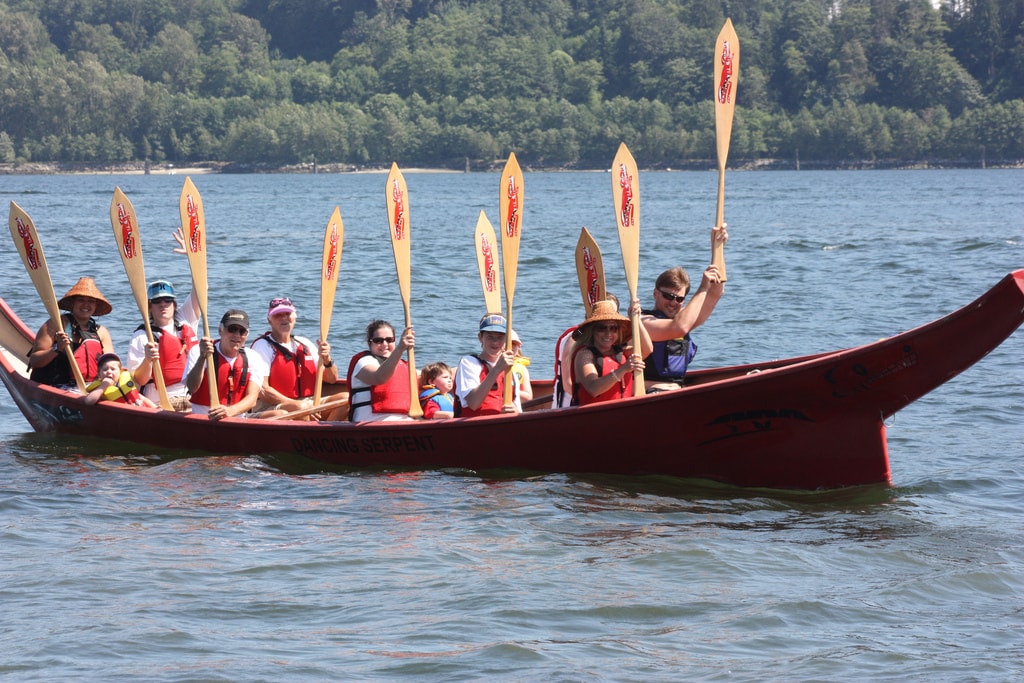 Six Nations is a Haudenosaunee First Nations community, located just outside Toronto along the Grand River. The reserve welcomes visitors and has two significant sites worth checking out. Chiefswood National Historic Site is the birthplace of famous Mohawk-English poet, Pauline Johnson. Constructed in 1856, it’s rich in both Mohawk and English history. The second landmark is the H.M. Royal Chapel of the Mohawks, which is one of Canada’s oldest buildings.

Huron-Wendat Nation at Wendake is a self-governing territory in Quebec City. Within the territory is Onhoüa Chetek8e Traditional Huron Site, Canada’s most authentic example of a Quebec First Nations village. Learn more about the territory’s people and history via daily guided tours, native shows, a canoe or rabaska ride on the Kabir Kouba River, a snowshoe excursion with a guide through the adjacent forest or by participating in traditional Huron games. 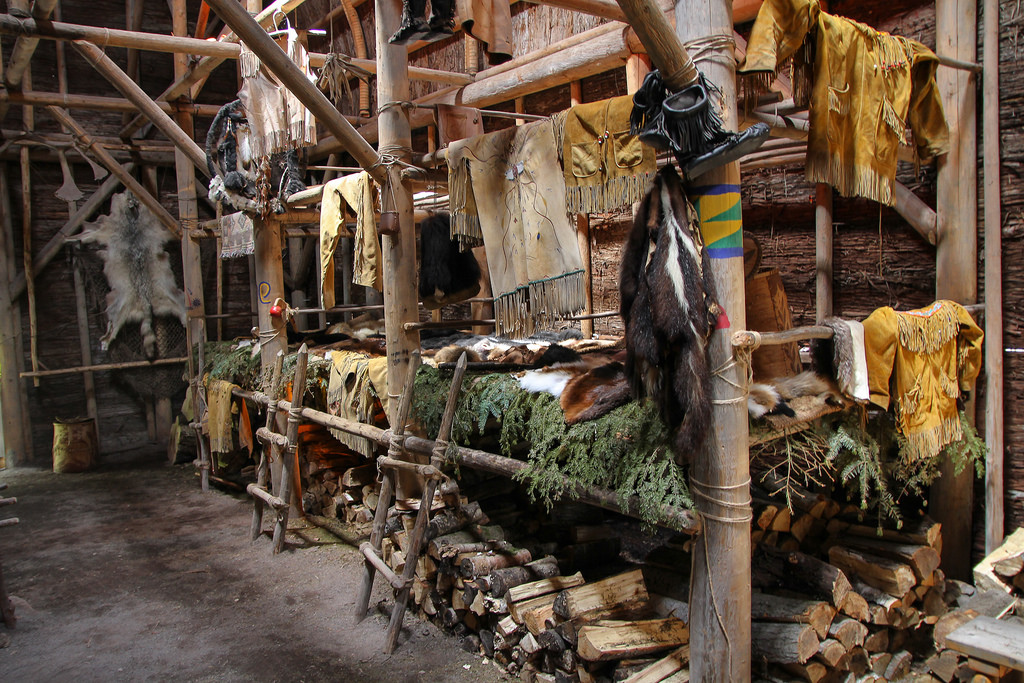 Membertou is an urban First Nations community on Cape Breton Island in Nova Scotia, consisting of over 1,050 people; Membertou First Nations belongs to a greater band called the Mi’kmaw Nation. The Membertou Heritage Park is a five-acre property that “offers a living history of the people of Membertou.” Browse the indoor exhibits and make sure you stop by the Petroglyph Gift Shop before leaving. It features locally made, and traditional, arts and crafts. 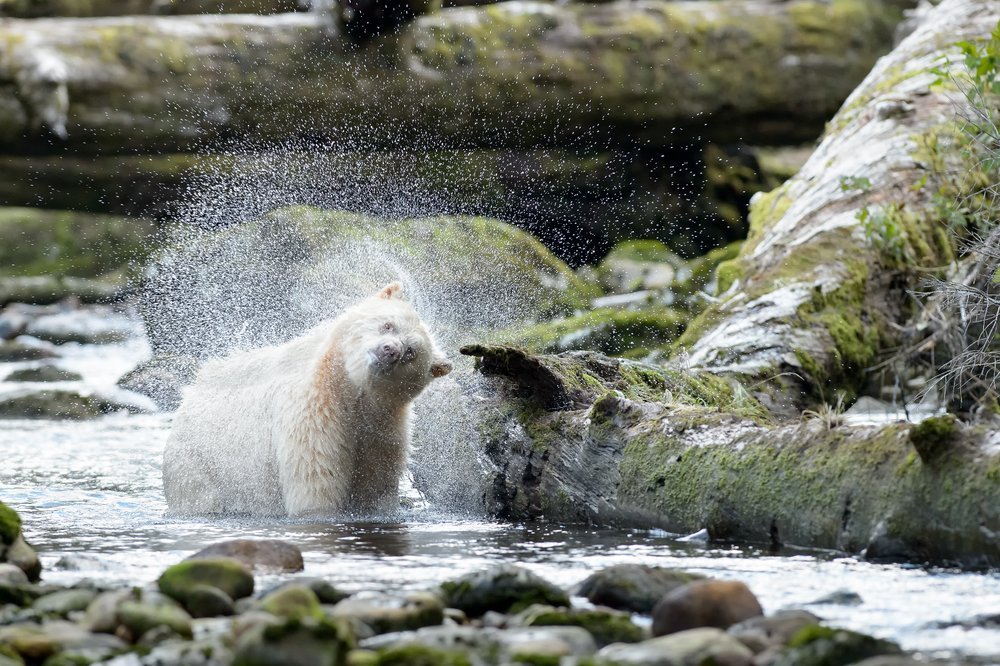 The Native Reserve of Manawan

Located in rural Quebec, the Native Reserve of Manawan welcomes visitors into their reserve, where people can learn more about First Nations culture, traditions, and rituals. There are craft, music, and language demonstration workshops, as well as exhibitions open to the public. Visitors can go on a guided tour of the Manawan community or participate in an outdoor adventure, which includes snowmobiling, canoeing, and snowshoeing.

“Ksan Historical Village stands where the village of Gitanmaax has existed for centuries. It is the desire of Ksan to preserve and truthfully portray the lifestyle of the people who have always lived here.” The replicated ancient Ksan Historical Village includes totem poles, a smoke house, and buildings facing the river, as they would have in the past. The on-site museum holds about 600 items, which comprises both “ceremonial and utilitarian materials.”