8 Toronto DJs You Need To Know

Toronto has become one of the front runners in electronic, house, deep house, and techno music since the late ’80s and ’90s. However, these top eight DJs are making Toronto a top destination for today’s clubbers and techno fans from all over the world.

With dark techno becoming more popular, Weska was one of the forerunners emerging from Toronto. With sounds reminiscent of Eric Prydz and Adam Beyer, Weska combines energetic house music with some low beat trance. His most recent album, Black Boots, was released with the world-renowned label Octopus Recordings, which goes to show how his music is transcending cultures. If you missed his last stage appearance at Coda, don’t be alarmed; Weska will definitely return to Coda which he calls the “foundations“ of Toronto’s electronic scene. 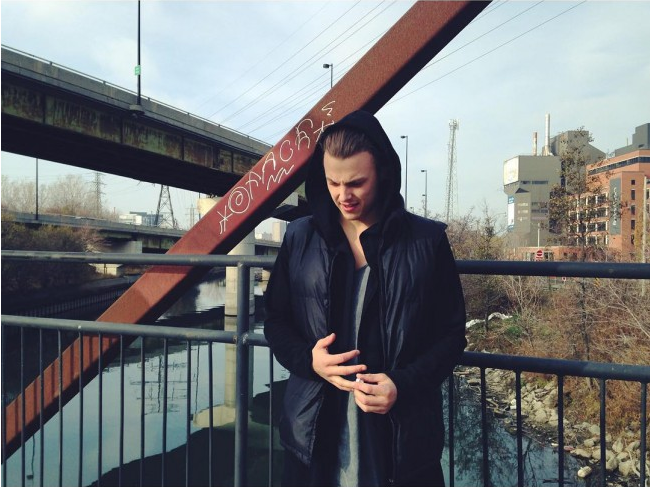 DJ Mike Toast of Toronto has one of the best personalities on our list, with his signature style including his famous sneaker collection. As the resident DJ to Toronto’s acclaimed Cube night club, DJ Mike has secured a spot as one of the house kings of Queen Street West. After starting his career off at the prime age of 14, his remixes of old and new hits embodies the house culture. With new songs, such as CHROMA MINIMIX, DJ Mike is revamping electronica in the heart of downtown Toronto.

This DJ has been fighting his way through the ranks of Toronto’s underground electronic and techno scene. However, with this history, DJ Addy brings something new to the ever-changing turntable. Addy’s music is filled with his signature triple turntable sound, unique inspirations of Toronto reggae, and residencies at clubs worldwide. This experience means Addy is spinning sounds that no other DJ in the Toronto area has at the moment. DJ Addy will be on tour in Toronto, at Coda on March 4 and Nest on March 5. 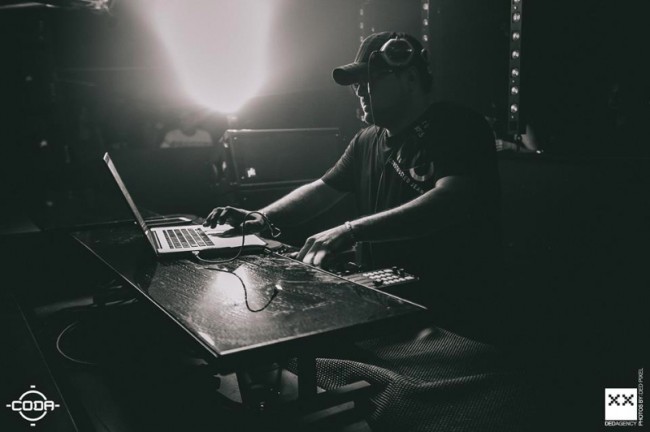 This man who calls Toronto his hometown is bringing his A-game with influences from Croatia and other esteemed world venues. As a producer and DJ, Nick has perfected his progression music, a subgenre of techno and house. His fast-pumping beats are straight from Ibiza, and are more hard core than that of your generic house music. Check out his track Channel Four to hear his hard beats if you missed him at Coda on Feb. 19.

This DJ adds a sense of humor to his music by mixing in his animal, music, and chicken-wing-loving personality. Jayforce brings his true self to the stage by being the ultimate performer with his versatile sound. Ever since hitting the Toronto scene at the age of 18, Jayforce was even nominated as the “Best Electronic DJ” at the Toronto DJ Festival. His music can fit into multiple categories, including “sketch,” which is a brand of electronica that is almost distinct to the “6.” His concert at Comfort Zone on Feb. 26 won’t be his only Toronto appearance; he will definitely be announcing tour dates soon. 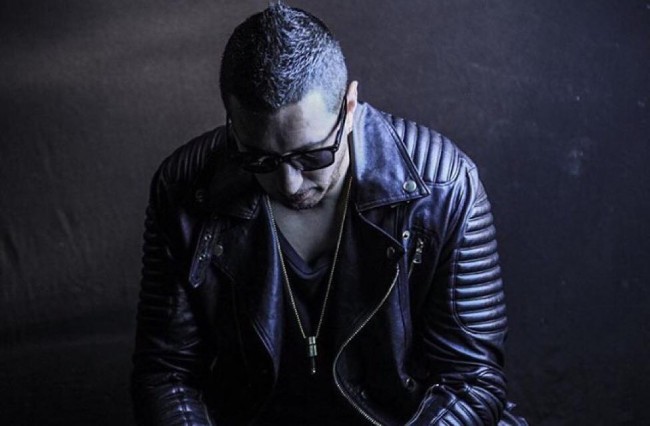 With awards that include “Best Electronic DJ” and “Best House,” Deko- Ze has the Toronto house and techno scene pretty much down on lock. For over 20 years, Deko- Ze has been on top with his iconic deep house sound. His music is currently out on his co-owned Jungle Funk Recordings, Hotboxdigital, Deported, KULT, and Natura Viva, which shows that his title of “Canada’s Hardest Working DJ” is definitely true. When he’s not promoting new music with labels, he’s performing at his residencies at three amazing Toronto clubs: Coda, Comfort Zone, and Nest. To catch a glimpse of the Deko-Ze experience, catch him at Toika Lounge on Saturday, March 19, for some fine performances.

Originally from Scotland, this DJ now calls Toronto his playground and musical factory. This pioneer for rave culture in Toronto first started the movement by playing acid nights and techno night in the late ‘80s. With his serious talent as a DJ, he has performed private parties for legends such as Madonna, The Rolling Stones, U2, and Lenny Kravitz. His music is classic house, while still combining scratch methods from modern sub-genres, like deep house and sketch. However, it is his technical ability that really sets him aside as not only one of the greatest DJs in Toronto, but also worldwide. If you need more convincing, check out his Soundcloud for some of his famous work at the previously world-famous Guvernment.

These two have been a crowd-pleasing favorite since the early ‘90s with their progressive techno, infusing loops, and beats to revamp mixes. Their music is incredibly unique, with added emphasis on down and up beats that give the music its lower tone and progressive feel. After being voted “Best House DJs” by the Toronto Nightclub Awards for six years in a row, it’s easy to tell that this isn’t Manzone & Strong’s first rodeo. Manzone & Strong are currently on tour, and you can get a chance to see this talented duo at Uniun Nightclub March 18 in downtown Toronto.