The Top Cities in Canada for Solo Travelers to Visit

Winnipeg | © Henryk Sadura / Shutterstock
Canada is a fantastic country to explore alone. Its west and east coasts are very different, in terms of architecture and landscape, while its locals are known for being too polite. Here are the best cities across the Great White North you need to visit as a solo traveler.

Vancouver is the perfect city for traveling alone. The public transport infrastructure is excellent, with the world’s longest automated driverless train system. There are also economical and centrally located hostels such as Samesun Vancouver. Some of the best parks in the city include Stanley Park and Queen Elizabeth Park, plus there are cool neighborhoods such as Main Street, Gastown, and Commercial Drive. Science World and the Granville Island Public Market are a couple of the must-visit attractions. However, locals recommend avoiding the intersection of Main and Hastings Street at night if alone. 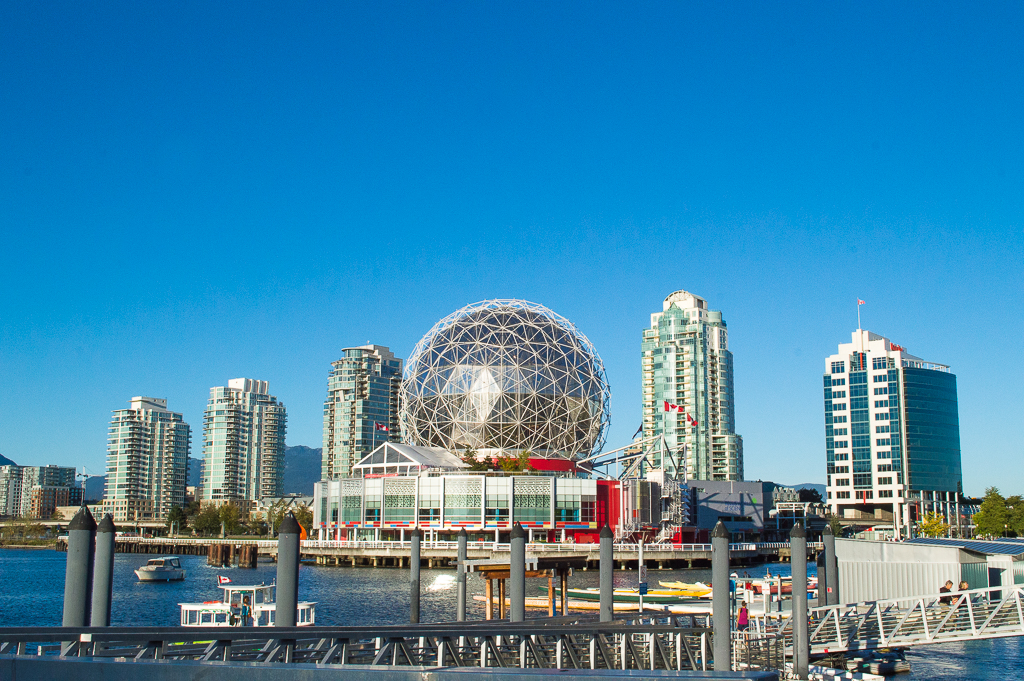 The best thing about Halifax in Nova Scotia might just be the excellent day trips available from the city. Visit Peggy’s Cove and Peggy’s Point Lighthouse (perhaps the most photographed lighthouse in the country), as well as Mahone Bay and Lunenburg, a UNESCO World Heritage Site. In Halifax, there are plenty of breweries, museums, and historic sites to keep you busy. For some cheap eats, check out the following streets: Fenwick, Robie, Oxford, Young, and Spring Garden Road. 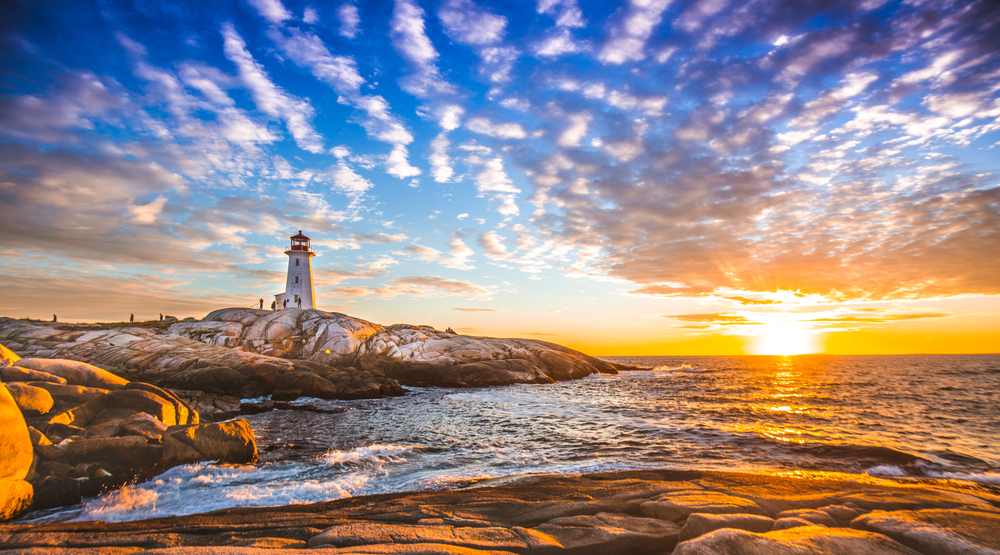 Canada’s largest metropolis, and one of the world’s safest and most diverse cities (50% of the population are not Canadian-born), Toronto is a great city to explore alone. The city’s public transport system includes buses, a light rail, streetcars, and a subway system. There are also many worthwhile attractions, such as Toronto Island, CN Tower, Kensington Market, and the Distillery District. But make sure you venture outside of the city and visit the extraordinary Niagara Falls on a day trip too. 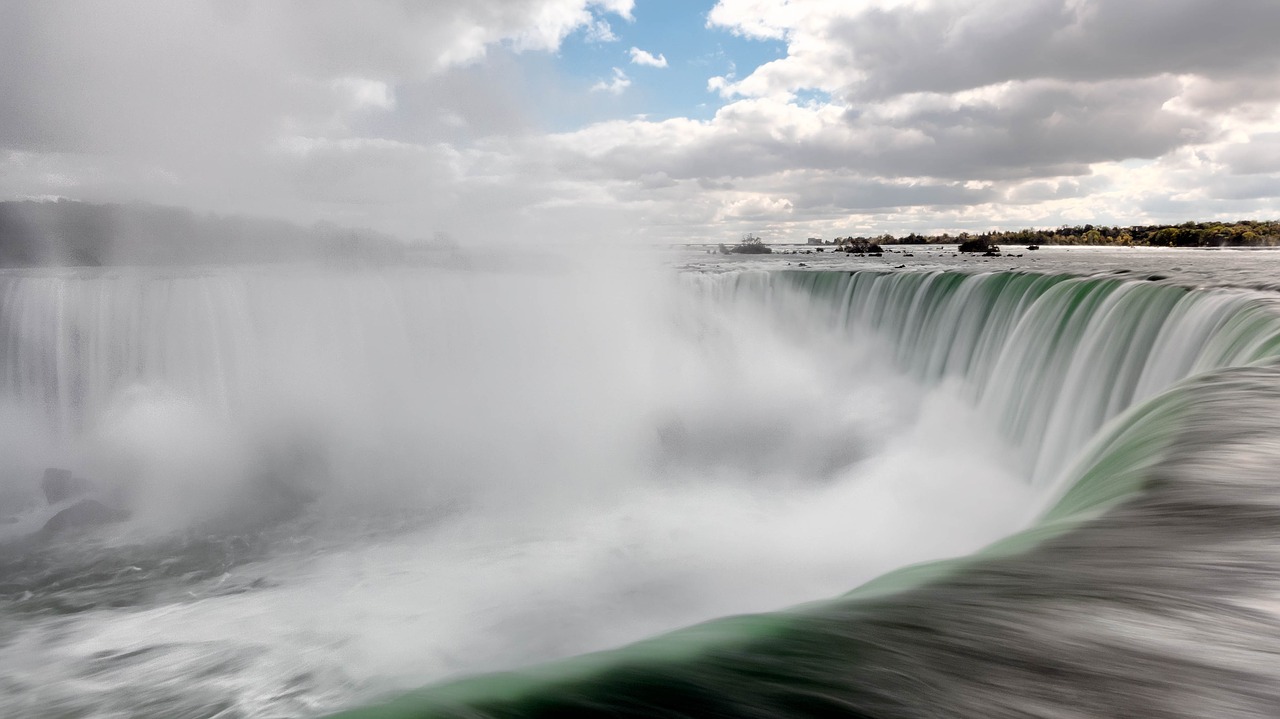 Although Whistler is a doable day trip from Vancouver, it’s perfect for solo travelers too, especially the adventurous ones. Because a lot of the town’s staff is seasonal, the local hostels are always filled with people ready to team up for a Whistler adventure. Depending on the season, there is a lot to do in the area. Of course, in the winter, Whistler Blackcomb becomes one of North America’s best ski resorts. During the summer, there are many pristine lakes and hikes to enjoy. 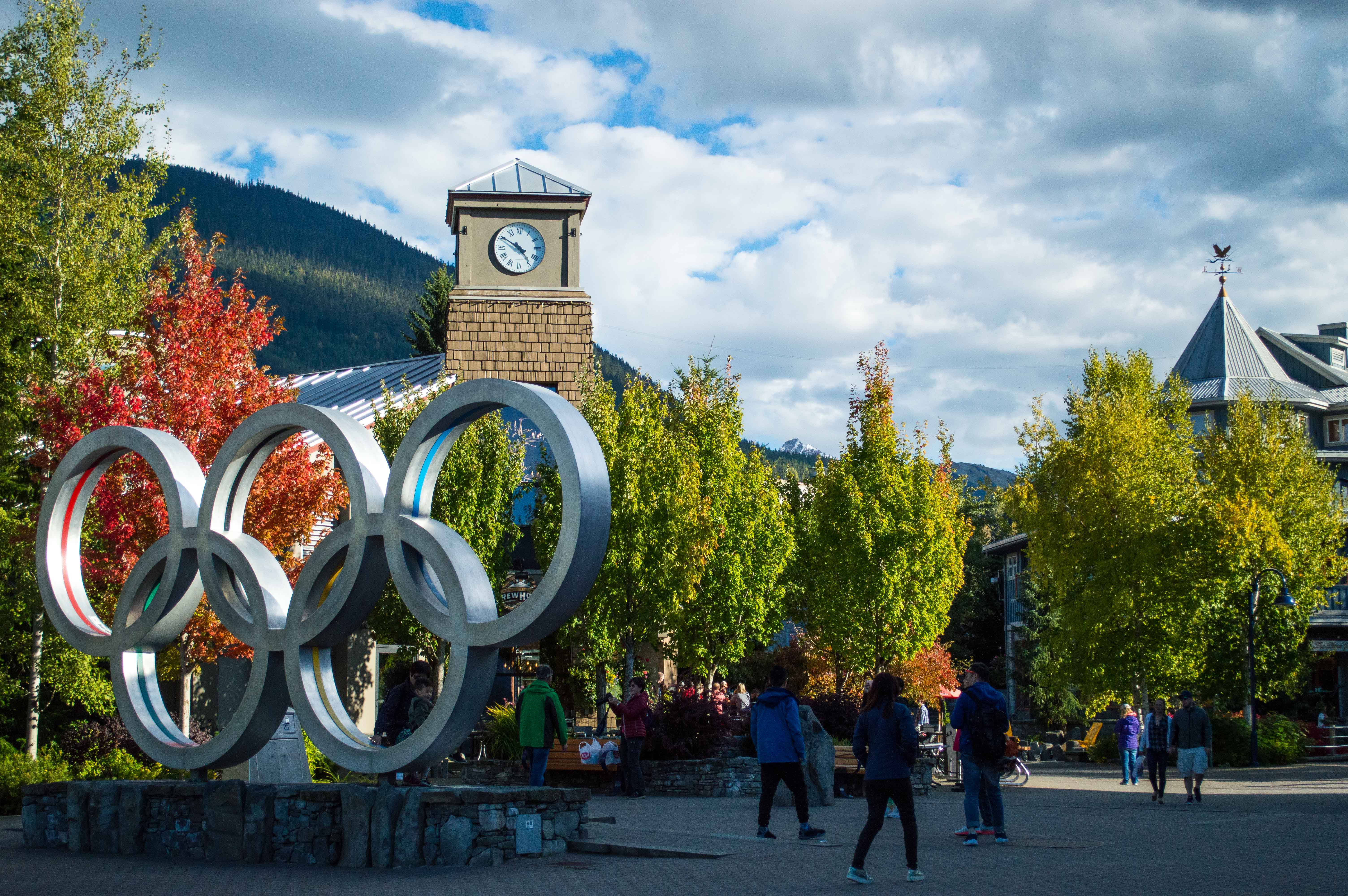 With just over 200,000 friendly people calling St John’s home, this city is one of Canada’s best-kept secrets. Many people don’t venture as far north as St John’s, but those who do are pleasantly surprised. The capital city of Newfoundland and Labrador has a very low crime rate, and it’s easy to explore on foot. Hike up to Cabot Tower on Signal Hill, take too many photos of the colorful buildings on Jellybean Row, and enjoy a meal on George Street, the nightlife epicenter. 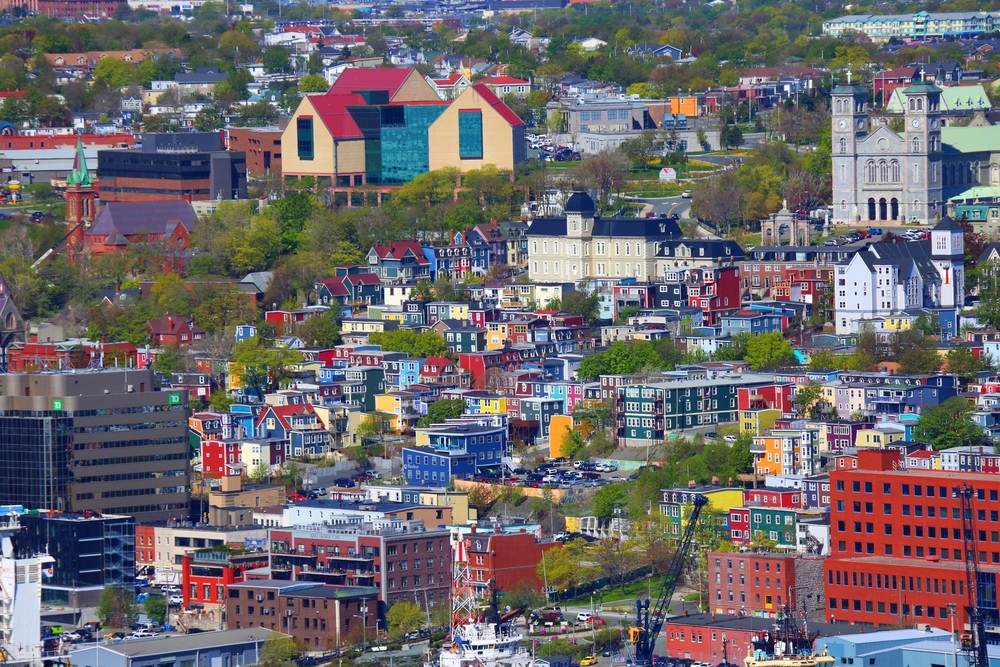 The nation’s capital, Ottawa, is another easy city to explore on foot. For a unique experience, spend the night at HI-Ottawa Jail Hostel. As the name suggests, it was, in fact, a former prison, and it is now one of the most haunted places in Canada. By day, there are many must-see attractions in the city, including Parliament Hill, the Rideau Canal, and ByWard Market. Depending on when you visit, the UNESCO World Heritage-listed Rideau Canal is great for skating in winter and for boat tours in the warmer months. 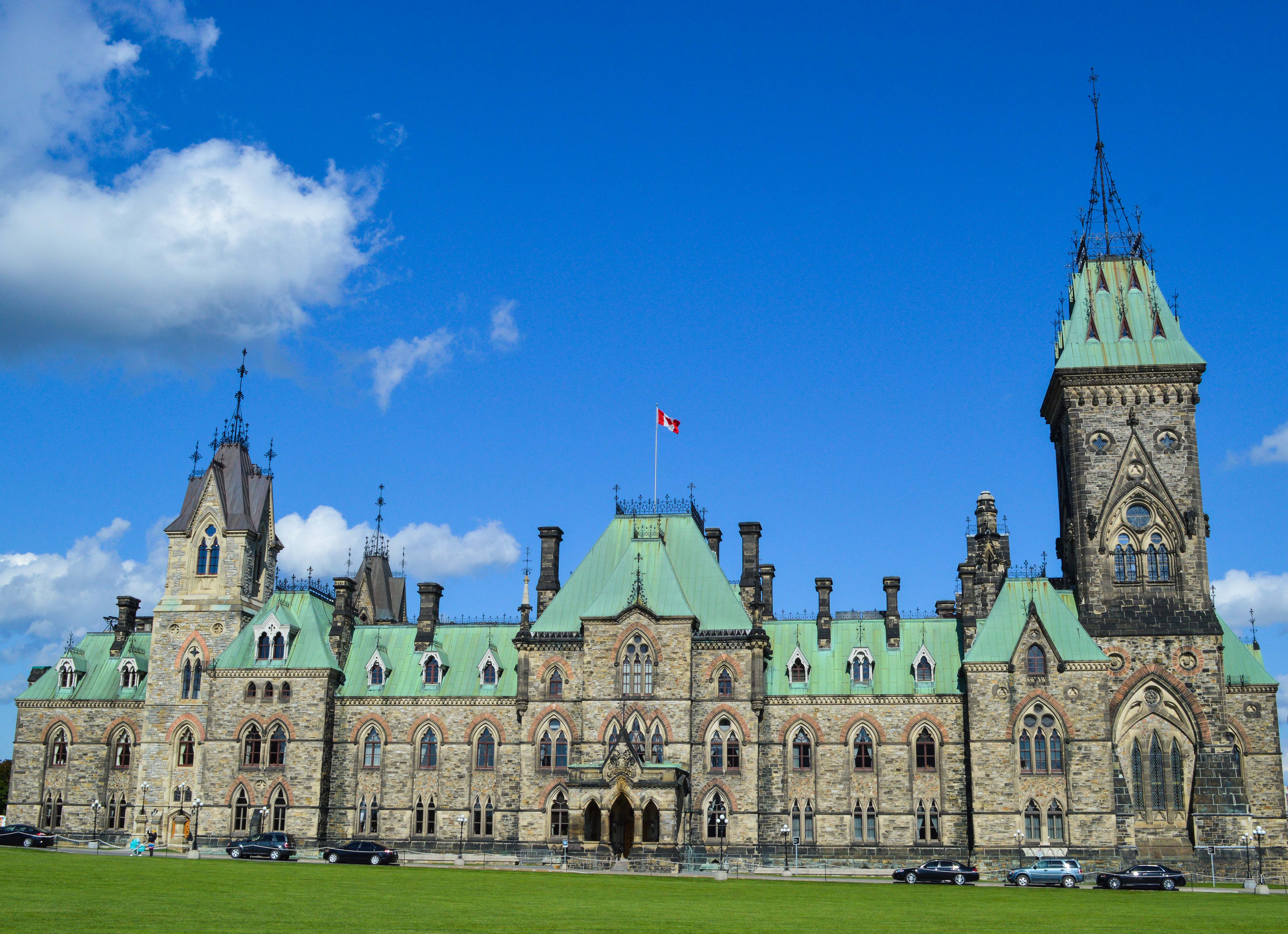 Although French is the primary language in Quebec, the majority of people speak English as well. So don’t let the slight language barrier deter you from visiting this incredible city. Wandering through the Montreal streets will have you thinking you’re in Europe. Begin your Quebec experience right with a visit to a bakery in the morning. Other places worth visiting include Mont-Royal, Old Montreal (don’t miss the Notre Dame Basilica), the Montreal Biodome, and Parc Jean Drapeau.

Winnipeg is fast becoming a top travel destination in Canada. Located in the middle of the country, Winnipeg is known for its frigid winters but gorgeous summers. In the winter, ensure you visit Festival du Voyageur, and skate along the world’s largest natural ice skating trail. Any time of year, go on a museum crawl and check out Musée de Saint-Boniface, the Royal Canadian Mint, the Manitoba Legislature Building, and the impressive Canadian Museum for Human Rights. The Forks is also one of the city’s biggest attractions, complete with markets, shops, and National Historic Sites. 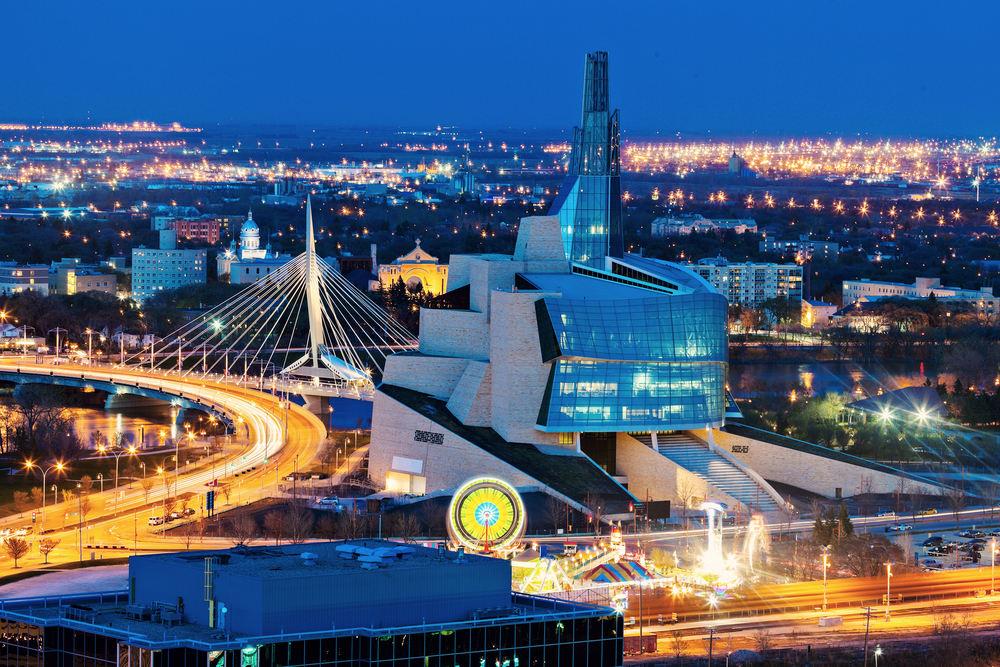 Quebec City is known as one of the most beautiful cities to visit in winter—if you can handle the cold temperatures! But no matter what time of year you visit, you are guaranteed to have a safe and enjoyable time alone in the only walled city north of Mexico. Explore the Marché du Vieux-Port (Old Port Market), take the ferry from the city to Lévis across the Saint Lawrence River, and enjoy UNESCO World Heritage-listed Old Quebec. Don’t forget to capture Le Château Frontenac, which is one of the world’s most photographed hotels. 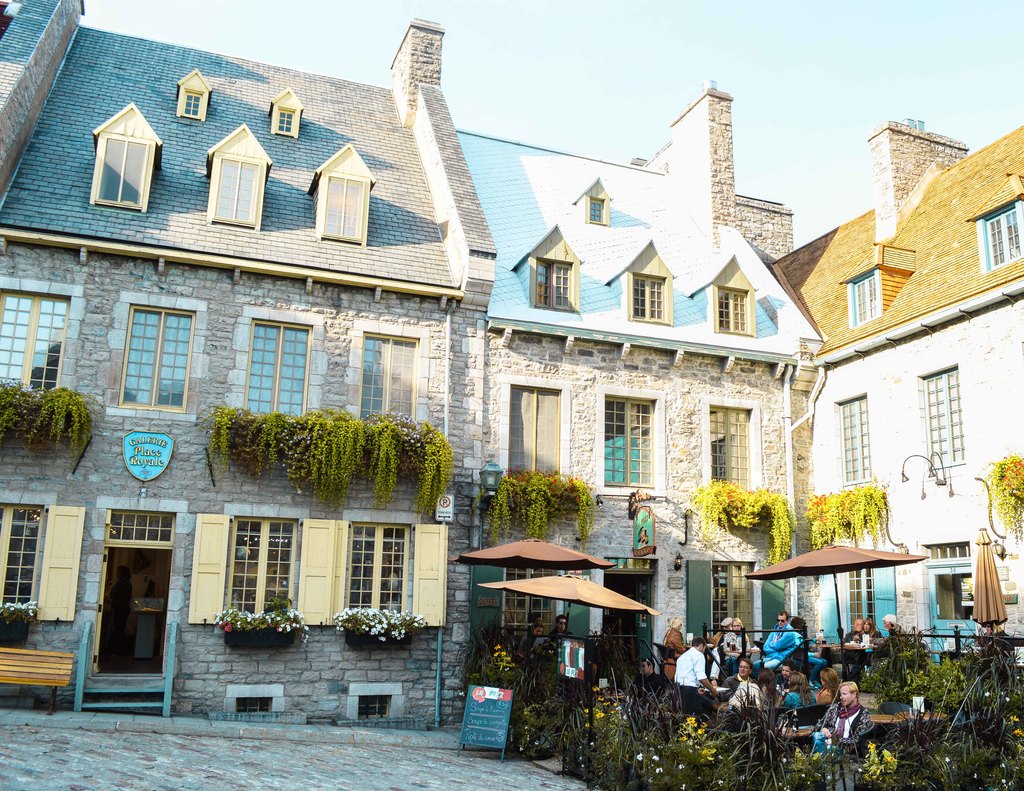 Located on Vancouver Island, Victoria, the capital of British Columbia, is a beautiful city waiting to be explored. It is easily accessible from Seattle and Vancouver, and its architecture is one of the city’s defining features—from Hatley Castle at Royal Roads University to Craigdarroch Castle to the stunning ivy-covered Fairmont Empress hotel and finally the British Columbia Parliament Buildings. Definitely check out the Inner Harbour, the Royal British Columbia Museum, and Butchart Gardens. 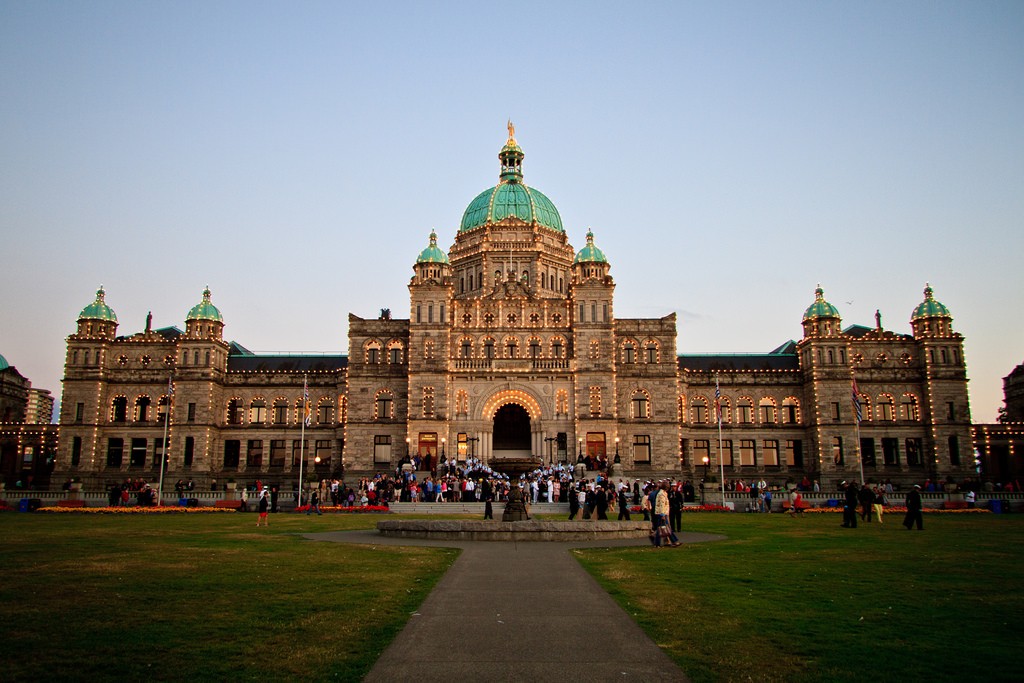 Although it’s not a city, you can’t visit Canada without experiencing the amazing Canadian Rockies. Banff is the best place to base yourself, as it’s an easy bus ride (or drive) from Calgary, and it’s built for tourism. There is public transport, various activities within walking distance, and hostels for the budget-minded solo traveler. Spend the day soaking in the Banff Upper Hot Springs, walking along the Bow River, and visiting Vermilion Lakes. Lake Louise and Moraine Lake are also a perfect half-day trip away. 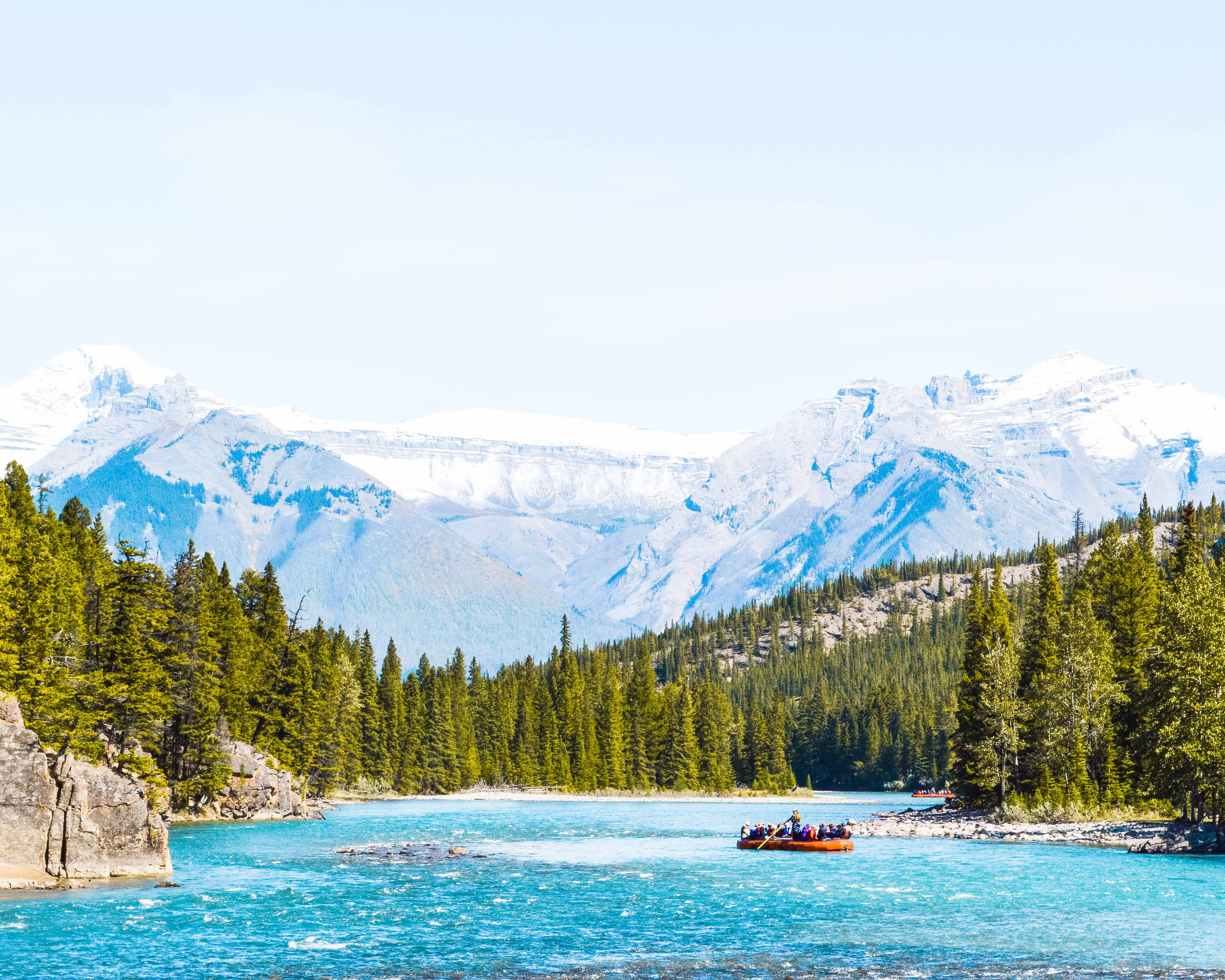 The Alberta capital is often overlooked for its counterpart Calgary, but Edmonton is a better solo traveler choice—primarily because it is home to West Edmonton Mall, where you could spend your entire vacation. It’s the largest shopping mall in North America. There are over 800 shops and services, plus attractions such as Galaxyland Amusement Park, World Waterpark, Sea Life Caverns aquarium, and the Mayfield Toyota Ice Palace skating rink. Outside of the mall, there are other attractions, including the Royal Alberta Museum, Muttart Conservatory, and Fort Edmonton Park. 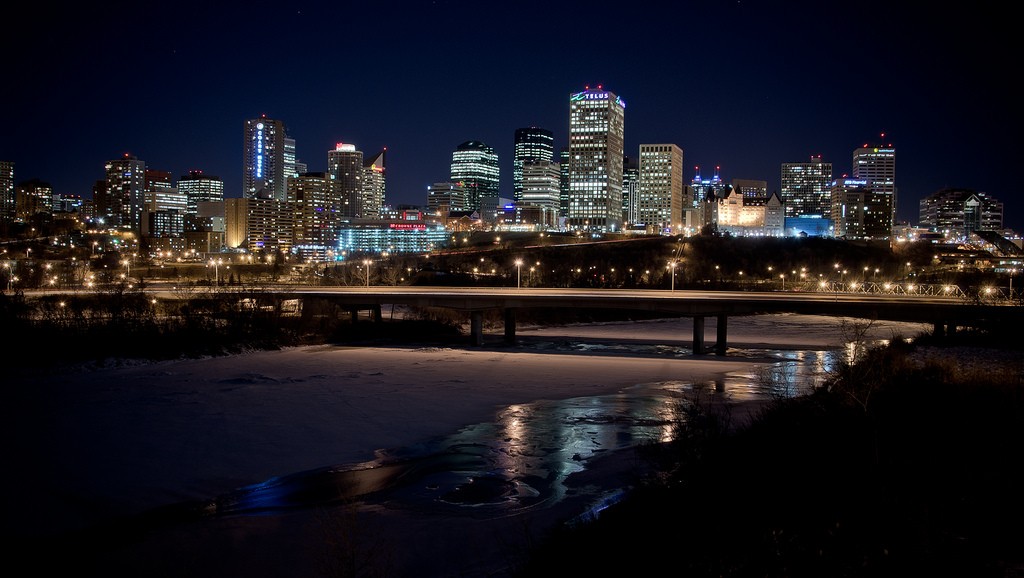