The Top 10 Things to See and Do on Vancouver Island 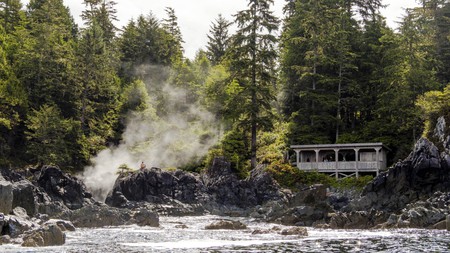 Vancouver Island is more than the home of British Columbia’s (BC) capital, Victoria. The large island is home to beautiful beaches, breathtaking parks and unique architecture. Keep reading to discover the best things to see and do on Vancouver Island. 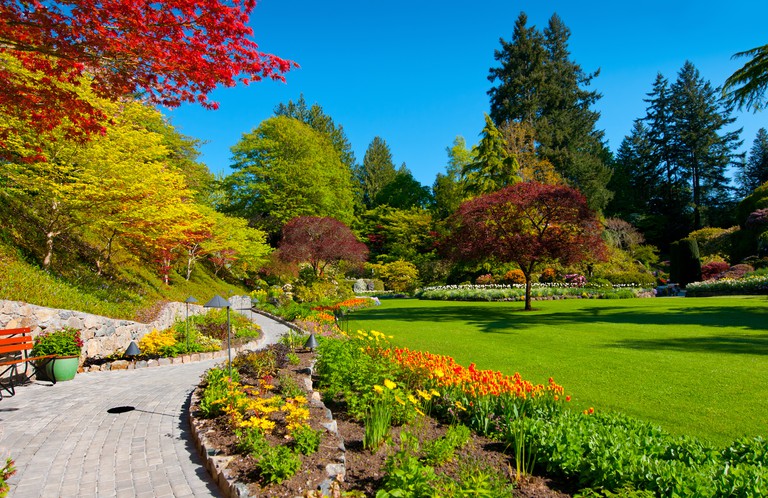 Located near Victoria, Butchart Gardens is a designated National Historic Site and one of the world’s best gardens. Almost one million people visit annually, as each season at the garden is different. There are the colors of spring’s new blooms, the entertainment and fireworks in summer, fall’s golden hues and the Christmas decorations in winter. Some of the Butchart Gardens highlights are the Sunken Garden, Rose Garden, concrete lawn walk and the Japanese, Italian and Mediterranean Gardens. Try to see them all if you can.

Soak up some history at the Royal BC Museum 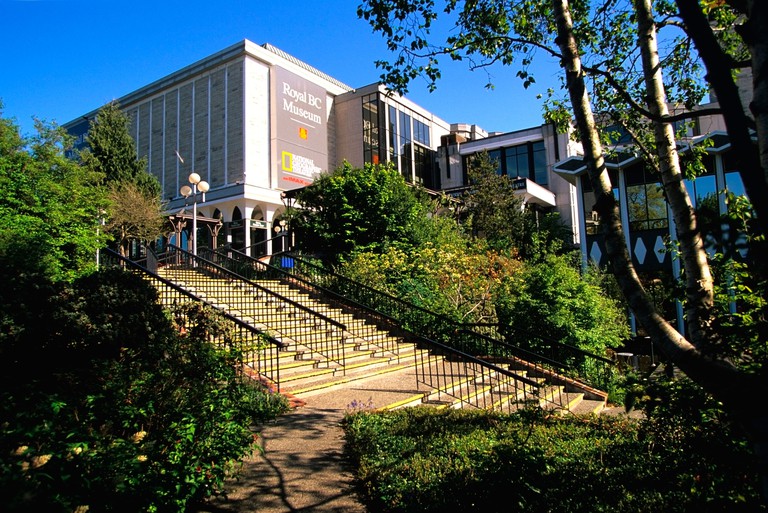 © All Canada Photos / Alamy Stock Photo
The Royal BC Museum, founded in 1886, is both the province’s natural and human history museum and the home of its archives. This combination has led the museum to be called one of Canada’s greatest cultural treasures, and following Queen Elizabeth II’s approval, HRH Prince Philip bestowed the museum’s Royal title in 1987. Featured collections currently include Royalty in BC, the Frederick Dally Collection and the First Nations collection.
Open In Google Maps
675 Belleville Street, James Bay, Victoria, British Columbia, V8W 9W2, Canada
+12503567226
Visit Website
Visit Facebook page
Give us feedback 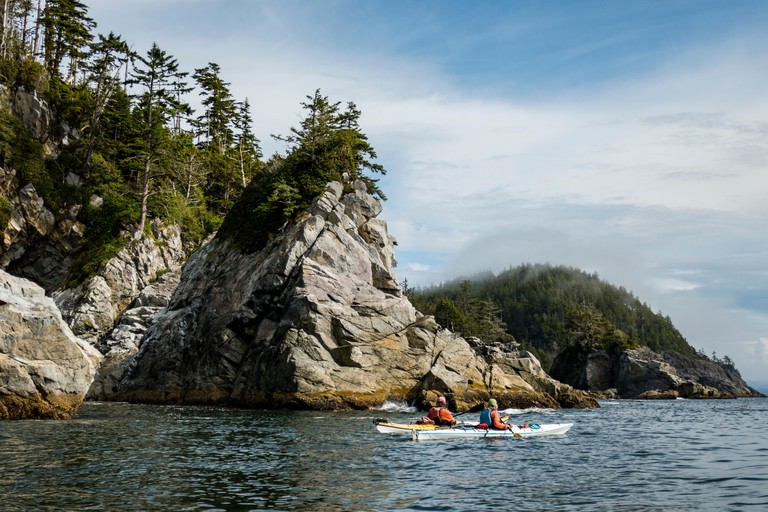 © Ron Watts / Alamy Stock Photo
There are three sections to Pacific Rim National Park Reserve: the Broken Group Islands, the Long Beach Unit, and the West Coast Trail. The combination of the land and sea area encompasses 511sq km (197sq mi). The reserve is known for its rugged coast and temperate rainforests, which visitors can experience along the 75km (47mi) West Coast Trail. The Broken Group Islands consist of over 100 small islands and inlets in the Barkley Sound, while the Long Beach section is the most visited and includes the picturesque coast between Tofino and Ucluelet (including Long Beach itself).
Open In Google Maps
British Columbia, Canada
+12507263500
Visit Website
Visit Facebook page
Give us feedback 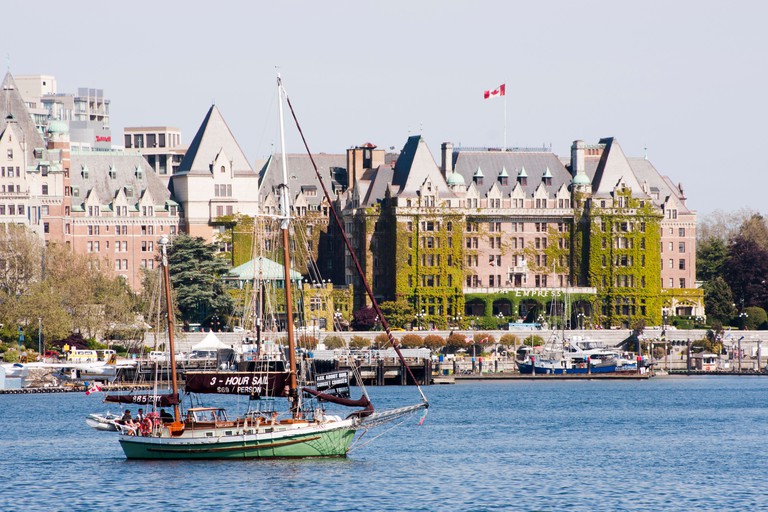 © Niels van Kampenhout / Alamy Stock Photo
Tourism Victoria describes Victoria Harbour as “one of the most beautiful harbours in the world” – and though they’re probably biased, we have to agree. Historically it was used by First Nations people, but now it’s a base for ferries, seaplanes and water taxis. In summer, Victoria Harbour is home to festivals, markets and concerts, but its most beautiful feature may be the historic architecture in the background, including the Fairmont Empress and BC Legislature Building. A visit isn’t complete without seeing the Inner Harbour as well.
Open In Google Maps
950 Wharf Street, Victoria, British Columbia, V8W 1T3, Canada
+18006650212
Visit Website
Give us feedback 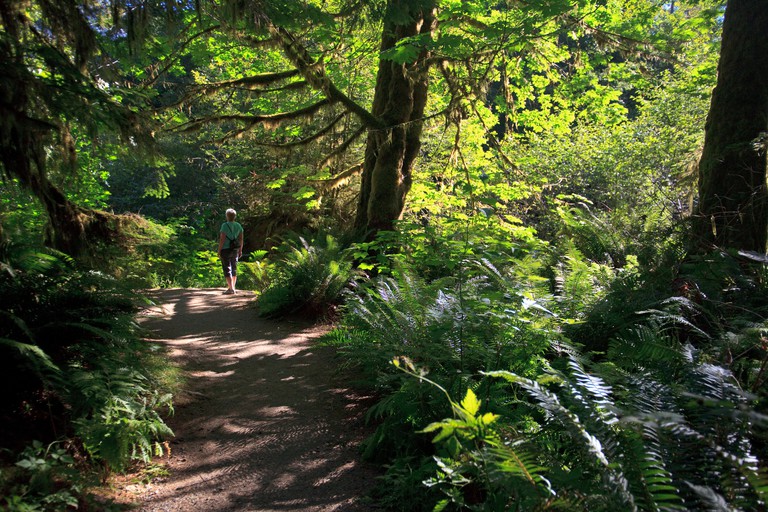 © 22DigiTal / Alamy Stock Photo
Cathedral Grove is a rare and endangered remnant of an ancient Douglas fir ecosystem in MacMillan Provincial Park on central Vancouver Island. The grove’s biggest trees are 800 years old, 75m (250ft) in height and 9m (29ft) in circumference. People from around the world visit Cathedral Grove every year, which was shortlisted for Canadian Broadcasting Corporation’s (CBC) Seven Wonders of Canada contest in 2007.
Open In Google Maps
British Columbia 4, British Columbia, Canada
Visit Website
Give us feedback 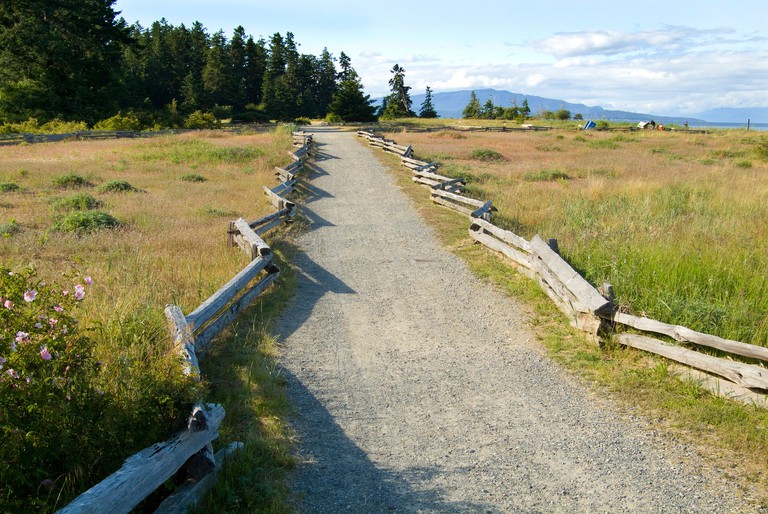 © agefotostock / Alamy Stock Photo
Yes, Vancouver’s Island parks are definitely some of the best places to see on the island. Rathtrevor Beach Provincial Park’s point of difference is that at low tide, the water can recede up to 1km (0.6mi) from the coastline. It’s a great place for camping for both friends and families, thanks to its sandy beach, ocean sunsets and access to 5.5km (3.4mi) of easy hiking trails. Rathtrevor Beach is also not far from Parksville and its amenities.
Open In Google Maps
1240 Rath Road, Parksville, British Columbia, V9P 2E2, Canada
+12504741336
Visit Website
Give us feedback

Hit the open ocean for a whale watching experience 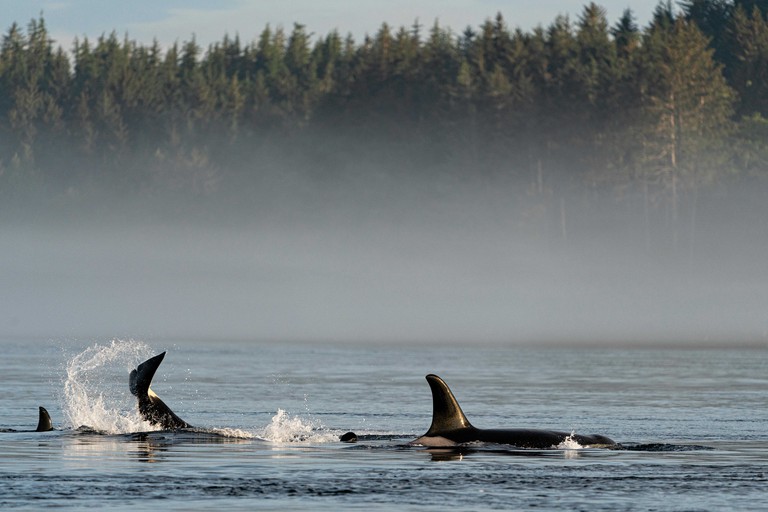 Vancouver Island’s location means it’s a prime spot for whale watching. People can usually spot orcas (killer whales) in both the island’s north and south seas between May and October. Pacific gray whales are visible along the west coast during March and April, when they migrate north. Humpback whales usually swim in the open waters on the island’s north side in summer, after spending the winter near Hawaii and Mexico. Other marine animals include minke whales, dolphins, porpoises and seals. There are many whale-watching adventures to experience all around Vancouver Island.

Wine and dine in Cowichan Valley 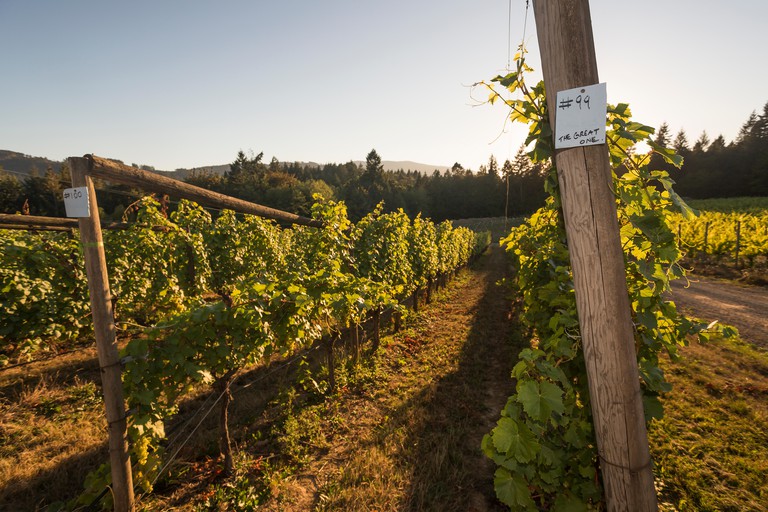 © All Canada Photos / Alamy Stock Photo
For food and wine enthusiasts, Cowichan Valley is known for its Gourmet Trail. It sits between Victoria and Nanaimo and has three main towns: Chemainus, Duncan and Ladysmith. The valley’s warm climate means it’s an ideal place to grow produce, which is why it’s home to many award-winning wineries, British Columbia’s first cidery and the impressive Duncan Farmers Market. Other activities in the valley include hiking, paddling and tubing along the Cowichan River.
Open In Google Maps
British Columbia, Canada
Give us feedback 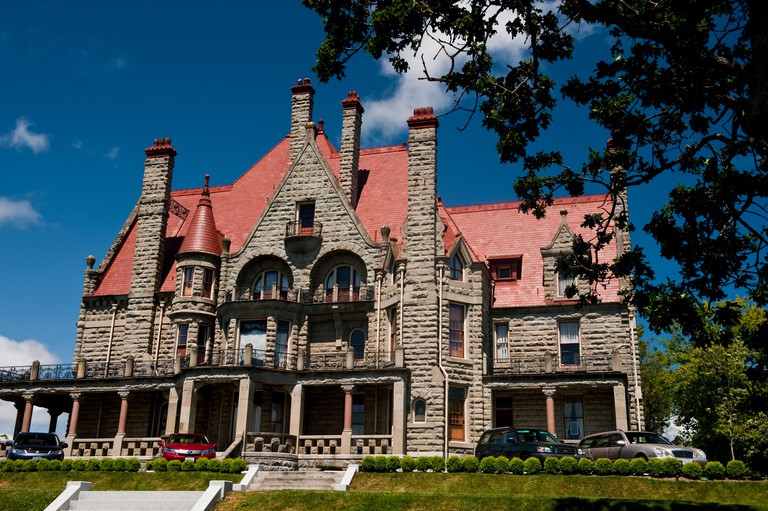 © Edmund Lowe / Alamy Stock Photo
Craigdarroch Castle is a beautifully restored Victorian mansion built between 1887 and 1890 for Robert Dunsmuir, who was a Scottish immigrant that made a lot of money from coal on Vancouver Island. Now a National Historic Site, it’s said to be a prime example of a bonanza castle (massive houses built for entrepreneurs who became wealthy during the industrial age). On a hill overlooking Victoria, Craigdarroch Castle has 39 rooms over four floors, which feature stained-glass windows, intricate woodwork and Victorian-era furnishings.
Open In Google Maps
1050 Joan Crescent, Rockland, Victoria, British Columbia, V8S 3L5, Canada
+12505925323
Visit Website
Give us feedback 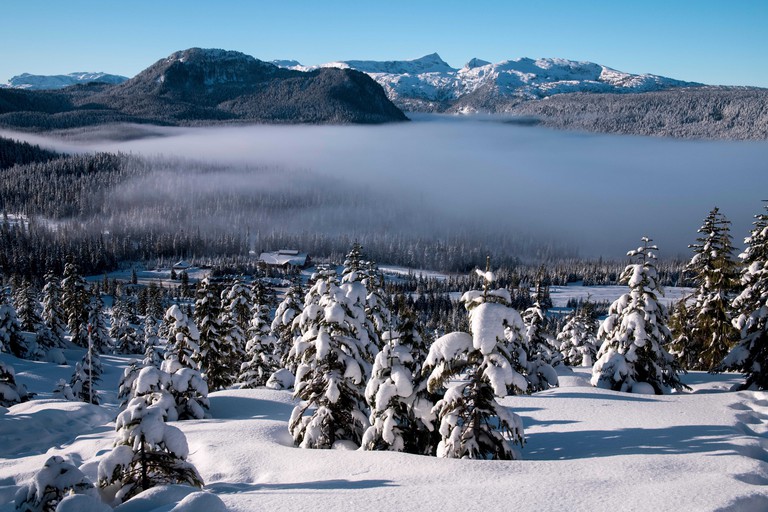 © Mount Washington Alpine Resort
Vancouver Island also has its own skiing destination: Mount Washington Alpine Resort. The SkiCanada website states, “with the Pacific Ocean as a backdrop on one side and scenic Strathcona Park bordering the other, Mount Washington offers a pristine environment for your next Alpine or Nordic adventure.” The mountain receives, on average, 11m (36ft) of snowfall annually. It has slopes for everyone – from beginners to experts – plus 55km (34mi) of Nordic trails. In the summertime, it is a hiker’s paradise.
Open In Google Maps
British Columbia, Canada
+12503381386
Visit Website
Give us feedback
Give us feedback