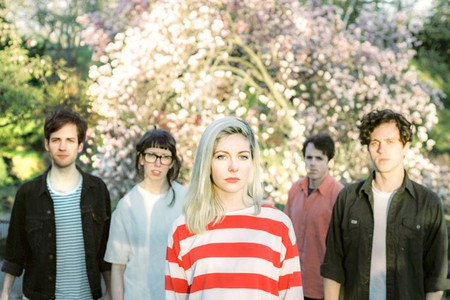 Toronto’s music scene is nearly overflowing with talented female-fronted bands that frequently play gigs all over the city. Before they make it big, move to New York, and come to Toronto once a year for a steep price that’s bound to break your bank account (if they haven’t already, that is), here are 10 of the best currently residing in the city. 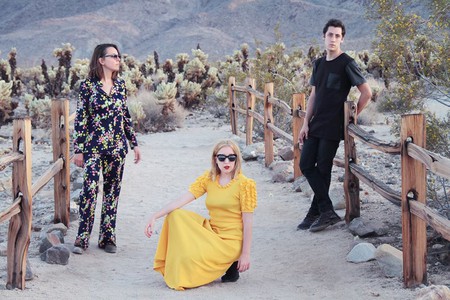 Growing up, Katie Austra Stelmanis, lead singer of Austra, was primarily interested in playing and listening to classical music, but now, she is influenced by artists with experimental electronic vibes such as Radiohead, Nine Inch Nails, and Björk. This electronic edge permeates Austra’s latest albums, Habitat and Olympia, and beautifully contrasts their dark, confessional lyrics. Katie’s haunting vocals and classical training is woven through every piece, tying the album together with an eerie, distorted sense of cohesion. 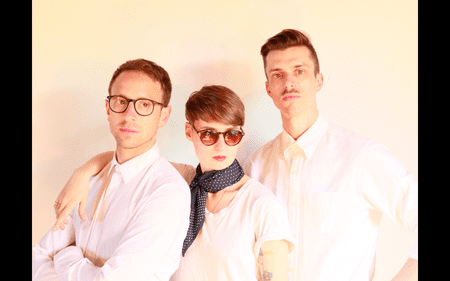 Vocalist Carmen Elle fronts DIANA, a Toronto-based synthpop/chillwave band. Having toured with Austra, DIANA also has an electronic edge that is interwoven with Kieran Adams, Joseph Shabason, and Paul Matthew’s jazzy instrumentals, creating a unique vibe that’s both intimate and funky. Carmen Elle’s coy vocals give their music a new-school feel despite their jazz and electronic roots. 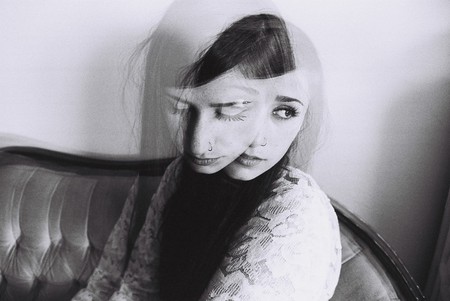 This singer/songwriter makes up a one-woman band that leads you on an emotional journey through her melodic piano and sultry, stellar synth. STACEY’s stark minimalism and vocal layering is bubbling with refreshing, raw emotions that will leave you wanting more, especially after listening to her self-titled five song EP, STACEY, that came out in 2013. 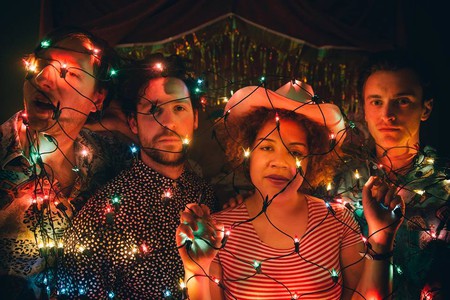 Jasmyn Burke’s intricately calibrated vocals give Weaves’ catchy, guitar driven tunes a twisted, future-pop sound. Their playful music breaks through a variety of genres, fusing together the different sounds of neo-pop, rock, and R&B. Tagged as a “band to watch” by Rolling Stone, Weaves’ eclectic energy is revolutionizing the Toronto music scene and subverting genres as we know them. 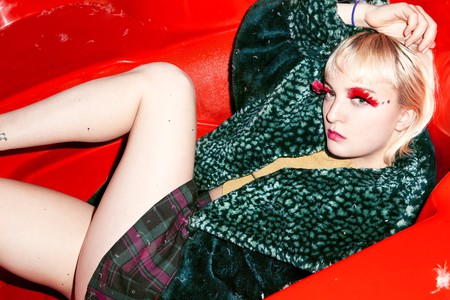 Electropop singer/songwriter Elizabeth Lowell Boland, stage name Lowell, uses her music as a platform to discuss topics like women’s rights, rape, and sexual abuse. She defends equality through her creative, upbeat melodies, using optimism to approach the difficult subject matter in a fun and accessible way. Her catchy music will leave you feeling empowered and wanting to dance your heart out. Catch Lowell on February 11th at The Drake Hotel with Rich Aucoin. 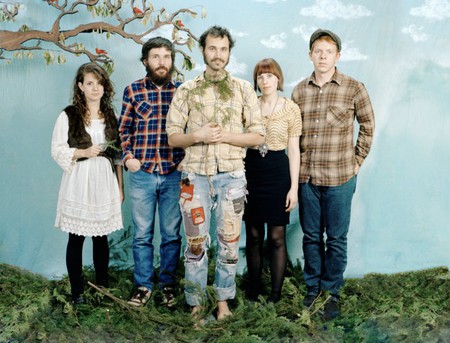 KASHKA is Kat Burns’, former lead singer of Forest City Lovers, current project, which she labels as “folkpoptonica.” Her most recent album, Bound, is a set of versatile, sweet-sounding tracks that stray from the acoustic tunes of her previous band. Burns’ songs incorporate a series of synths that give us a little taste of electronic instrumentals while staying true to her folky past. 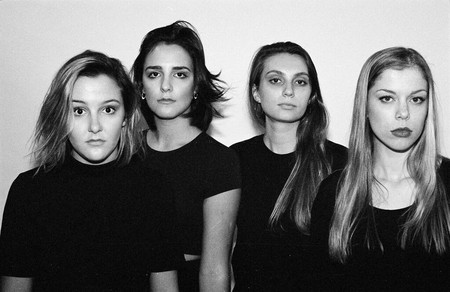 Named after the Toronto Beaches, this all-female, indie rock band are influenced by bands like The White Stripes, Patti Smith, and all-female rock bands like Haim. The Beaches’ angsty guitar riffs and addictive hooks in their latest EP, Heights, will make you feel on top of the world. These girls are the frontrunners of Toronto’s new wave fem-rock scene with their contemporary punk pop sound and powerful, expertly controlled vocals. 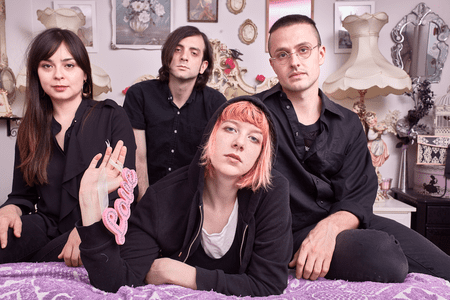 Molly Rankin’s noisy melancholy transports you to a day at the beach filled with sun-bleached hair and salty waves. Their self-titled album, Alvvays, makes you feel like you’re driving in a retro Volkswagen van with the windows down, hair blowing, and the sound of seagulls in the distance. There’s a sort of zoned-out serenity to their summery jangles and dream pop-esque instrumentals that make you feel at peace. Alvvays’ sugar coated indie music combines deadpan vocal melodies with reverb-heavy guitar for a refreshing take on alternative rock. 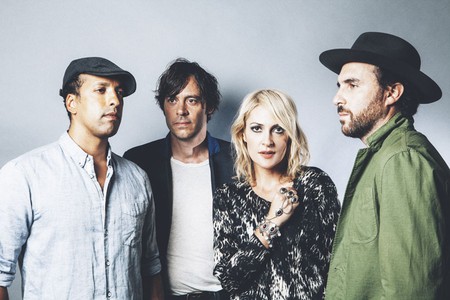 What’s a list of female-fronted Toronto bands without the legendary Metric? On their newest album, Pagans In Vegas, the band reconciles dressed-down guitars with static synths and futuristic vocal layering. Emily Haines’ versatility makes it difficult to pin her down solely as an indie pop star. She deviates from vocal and instrumental norms in order to resist traditional music labels, which sets Metric apart from other indie pop bands. Check out her quirky style at their show at the Air Canada Centre on March 23rd.