The Top Comedy Clubs In Toronto

Courtesy of Social Capital Theatre
Toronto is home to some of the best entertainment in Canada, and the comedy scene is no exception. Whether playing host to top-of-the-line comedians or beginners, Toronto has some of the most well known clubs in the comedy world, as well as some smaller local theatres.
Andy Fruman performing at 120 Diner Courtesy of 120 Diner

Diner, Restaurant, Canadian, American, $$$
What makes 120 Diner so unique is that it looks just like the inside of an upscale diner. 120 Diner is the chosen venue for Toronto’s up-and-coming stand-up comics; audiences hang onto every hilarious word in this intimate setting. Though it may not get as loud as the party upstairs in Club 120, the atmosphere is anything but dull. 120 Diner hosts comedy shows every Thursday through Saturday nights.
More Info
Open In Google Maps
120 Church Street, Old Toronto Toronto, Ontario, M5C 2G8, Canada
+14167927725
View menu
Visit website
Visit Facebook page
Send an Email
Give us feedback

At Absolute Comedy, the audience is always in a great mood, experiencing some of the best live stand-up comedy in North America. Open five nights a week, Wednesday to Sunday, laugh-seekers can catch top-notch live comedy for an affordable price. Absolute Comedy offers more than just a night of laughs, though; get dinner, drinks, and a show under one roof with the special ‘Dinner & Show’ package that ranges in cost from $20-27. 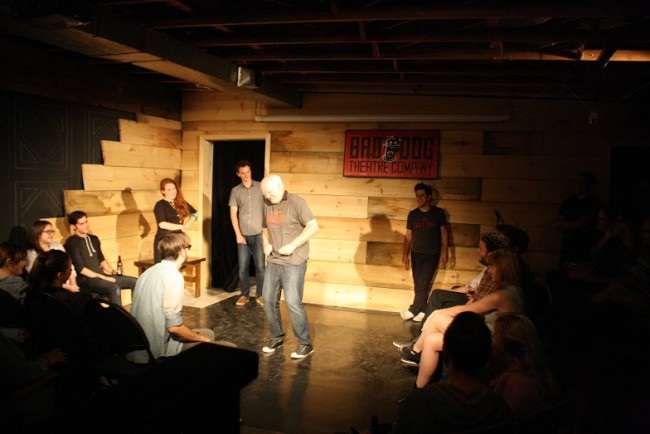 The Bad Dog Theatre Company is home to Toronto’s longest running improv show, Theatresports, and professional-level in-house programming. For over 30 years, it has specialized in the art of unscripted comedy and improvised performance while also providing excellent and affordable improv training for every level and age. While the theatre may be small in size, it is large in laughs, offering an intimate setting for either a fun night out or a great first date. The Bad Dog Theatre is an amazing place to see and learn from some of Canada’s best improvisors.

While The Central may not be an official comedy club, its weekly comedy night is not to be missed. The Central offers an intimate, easy-going atmosphere with affordable pub-style food, craft beers, two floors of outdoor seating, free arcade games upstairs, live music, and comedy entertainment. The Central is often recognized as one of the best punk venues in Toronto, hosting many experimental artists and musicians. When you’re not rocking out on the weekends, you can catch some ‘Free Laughs at The Central’ every Monday night.

If you’re looking for a hip hole-in-the-wall spot for stand-up comedy, look no further than The Corner. By supporting local and independent artists, The Corner encourages raw and uncensored stand-up comedy for audiences to check out for the affordable price of $5-10 a head. Every Monday is a special ‘Open Mic’ night, starting at 8pm, and is open to all performers, from beginners to pros. Additionally, the other six nights of the week offer ‘Feature Shows’ beginning at 7pm, 9pm, and 11pm, with three comedians per show. 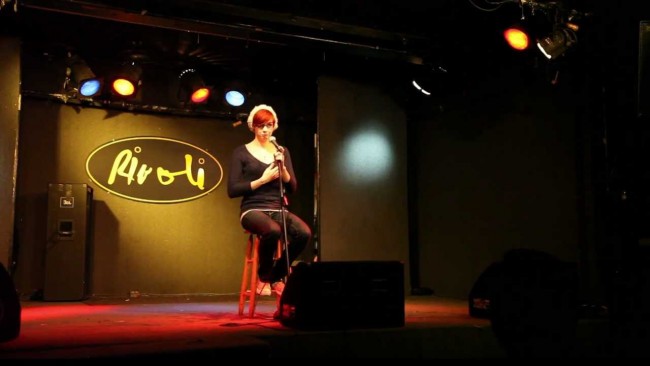 While The Rivoli may be known for its live music performances, it also hosts a weekly comedy night. Relax and entertain yourself with a game of pool or take in live music or a comedy show. Many international artists and comedians, such as Robin Williams, Adele, Barenaked Ladies, and Ron Sexsmith, have started their careers and/or graced the stage of The Rivoli to perform. The weekly comedy night takes place every Monday at 8:30pm.

Best known for its improv performances, The Second City is also one of the best places in the city to see live stand-up comedy acts. This is comedic performance at its finest: bright lights, high ceilings, and large curtains create a stage worthy of the top comedic talent. The Second City’s improv and sketch shows have audiences in stitches and receive the highest ratings from critics. 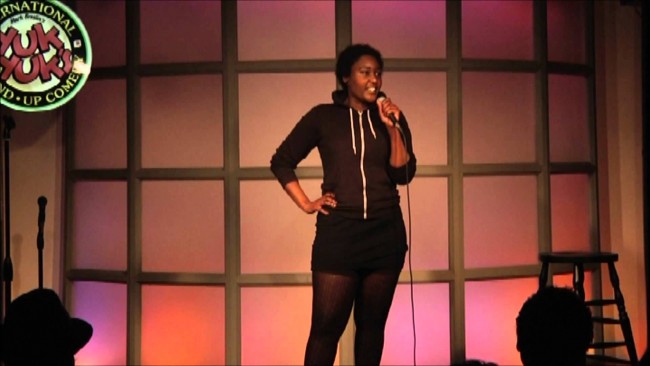 Yuk Yuk’s has hosted noteworthy stand-up comics from Dave Chappelle to Dustin Diamond. Yuk Yuk’s is a dream spot for up-and-coming comedians beginning their comedy journey; both amateurs and top-of-the-line comedians can show their chops in this large venue. The comedy shows are moderate in price, ranging from $11-20, and the roster of comedians ensures that the audience gets its money’s worth every night.