The Most Influential Architects in Toronto

Welcome to Toronto: the largest, most populated, and renowned city in Canada. Toronto boasts a mix of both historic and modern architecture, designed by local and international architects alike. Whether you’re a first-timer or a regular visitor looking to get a more in-depth view of the city, be sure to check out the works of the following five Toronto-based architects, who have really helped shape this vibrant city. 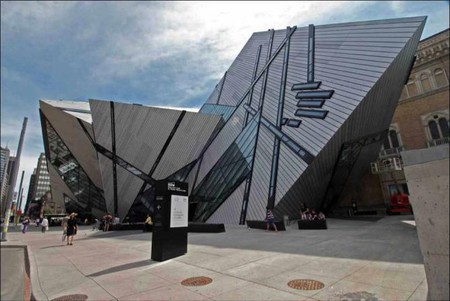 The Royal Ontario Museum (ROM) | © The City of Toronto/Flickr

One of the largest architecture and urban planning design firms in the world, B+H or BH Architects has been involved with projects for some of Toronto’s most famous landmarks, including the Toronto Eaton Centre, the Royal Ontario Museum (ROM), and the Toronto-Dominion (TD) Centre. B+H was founded in 1953 under the name of Bregman + Hamann Architects by Sidney Bregman and George Hamann, two Canadian architects from the University of Toronto. Today, BH’s work continues to span across many different sectors, from the commercial, industrial, institutional, and entertainment fields, to name a few.

The Art Gallery of Ontario (AGO) | © Laslovargo/WikiCommons

Cited by the 2010 Vanity Fair World Architecture Survey as ‘The Greatest Architect of our Time,’ Toronto-born Frank Gehry is a creator of mainly Post-modernistic designs. Gehry’s work encompasses unique, new, and sometimes abstract-looking structures. Many of his buildings have gone on to become world-renowned attractions, including his own private residence. Some of Gehry’s most famous works include the Art Gallery of Ontario (AGO) in Toronto and other structures such as the Guggenheim Museum in Bilbao, Spain, for which Gehry gained international acclaim. 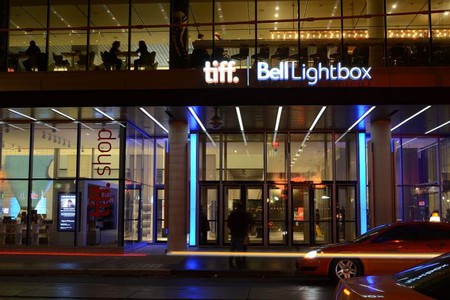 A Canadian architecture and interior design firm founded in 1987 by Bruce Kuwabara, Thomas Payne, Marianne McKenna, and Shirley Blumberg, KPMB Architects is headquartered in Toronto, where most of its work is also based. It is responsible for numerous major projects, which include the Toronto International Film Festival (TIFF) Bell Lightbox, the National Ballet School of Canada, and the recent 2012 expansion of the Rotman School of Management at the University of Toronto. Currently, KPMB is working on mostly Canadian as well as several U.S.-based projects. 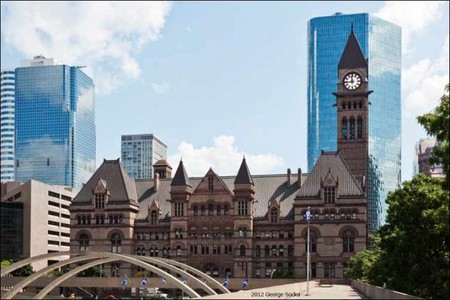 Old City Hall, the Old Bank of Toronto at Yonge, Casa Loma: these are just a few of the heritage buildings in Toronto based on the ideas of former Toronto-based architect, Edward James (E.J.) Lennox. A native who designed over 70 buildings here, Lennox’s style consists of various forms, from Neo-Classical and Beaux-Arts to Romanesque and Gothic Revival; he is also one of Canada’s most prominent figures of Richardsonian Romanesque architecture. Although Lennox is no longer with us, many of his works remain important as well as historic landmarks. 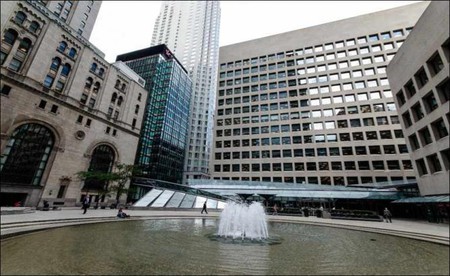 To wrap up our list of Toronto-based architects, Darling and Pearson is another key contributor in shaping the urban look and landscape of the city. From around the late 1890s to early 1920s, Canadian architects Frank Darling and John A. Pearson formed a partnership that left a lasting impact on much of the commercial, institutional and financial districts of the city. Notable works from Darling and Pearson include Convocation Hall at the University of Toronto, the Toronto General Hospital, the Canadian Pacific Building, and the Canadian Bank of Commerce Building, now known as Commerce Court.