The Most Breathtaking Places to Go Sailing in Canada

Sailing | © Gord's Photos/Flickr
From east to west, and into the north, Canada is known for its beautiful and varied natural landscapes. If you’re planning to explore the country by water, here are some of the most breathtaking locations across Canada that are also popular sailing destinations.

Georgian Bay is a freshwater bay off of Lake Huron in the province of Ontario. It is around 190 kilometres (120 miles) in length and 80 kilometres (50 miles) in width, covering approximately 15,000 square kilometres (5,800 sq miles), which makes it nearly 80% the size of Lake Ontario. The region is known for its rugged beauty, with Eastern Georgian Bay comprising part of the southern edge of the Canadian Shield. Granite rock formations and windswept eastern white pines characterize the islands and much of the bay’s shoreline. This sailing location is great for all levels of sailing experience, with generally peaceful weather and picturesque towns like Midland and Penetanguishene. 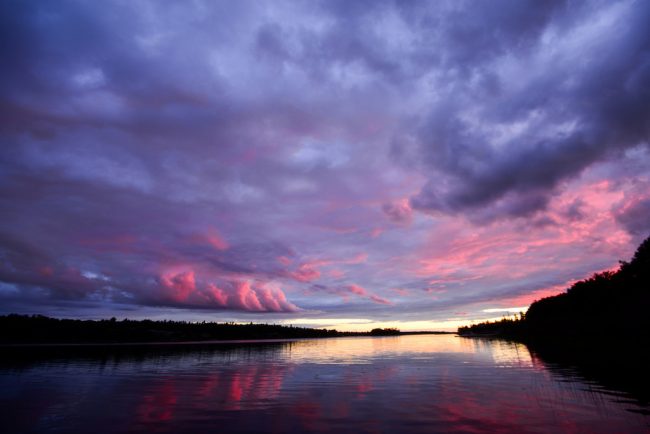 The Thousand Islands consist of around 1,864 islands that straddle the Canada-U.S. border between northern New York State and southeastern Ontario, covering about 50 miles along the St Lawrence River. The islands range in size from over 100 square kilometres (40 sq. mi) to small outcroppings of rock occupied by one or two pines. Geologically, the islands are situated where part of the Canadian Shield cuts south across the river to connect with the Adirondacks. This makes for a striking landscape that allows sailors to anchor up at various beaches, docks, and bays for an enjoyable summer vacation experience. 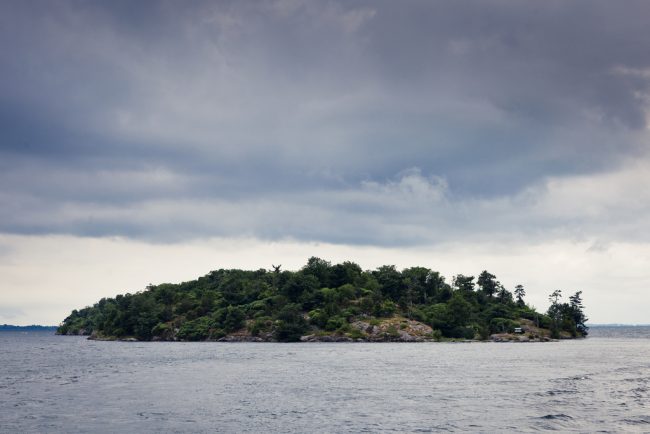 The Îles-de-la-Madeleine form another chain of islands, this time in the province of Quebec. Located at the mouth of the Saint Lawrence River, around 105km north of Prince Edward Island, these islands have dramatic red cliffs and extensive sand dunes that make for a breathtaking sailing trip. In addition to sailing, the islands are a popular destination for kayaking, windsurfing, and kitesurfing. They are relatively secluded and surrounded by protected waters, so sailors of various skill levels can enjoy exploring this beautiful spot. 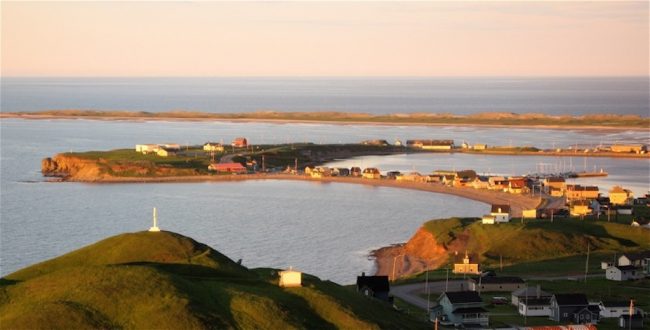 The small province of Prince Edward Island is characterized by quaint harbours and idyllic beaches, and the colourful contrast of its red shores, blue waters, and rolling green pastures. With numerous inlets composing the island’s perimeter, Prince Edward Island offers some of best sailing views in Canada. PEI is also known for its abundant marine wildlife, and seafood dishes such as lobster are must-try cuisine on land. There are a lot of fishing vessels around some of the island’s more industrial ports, but the expansive harbour fronts make for great anchorages for sail boats. 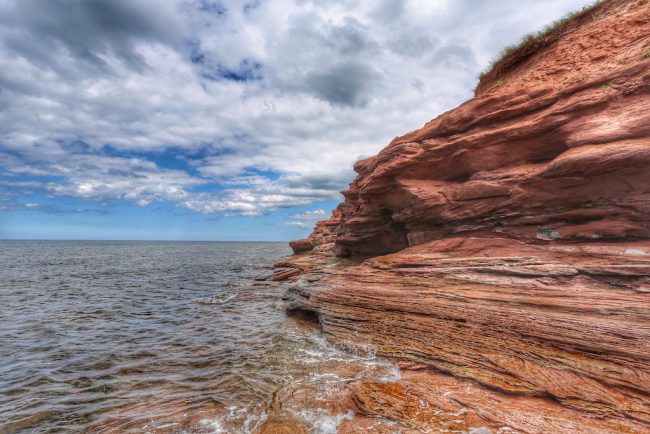 One of the longest rivers in North America, the St Lawrence divides the province of Quebec and spreads so wide in certain places that it can almost feel like a lake. The river provides stunning sail-by views of the coastal towns and landscapes. In particular, the Baie de Beauport is one of the most popular areas for sailing along due to its peaceful waters and striking scenes of the surrounding countryside. 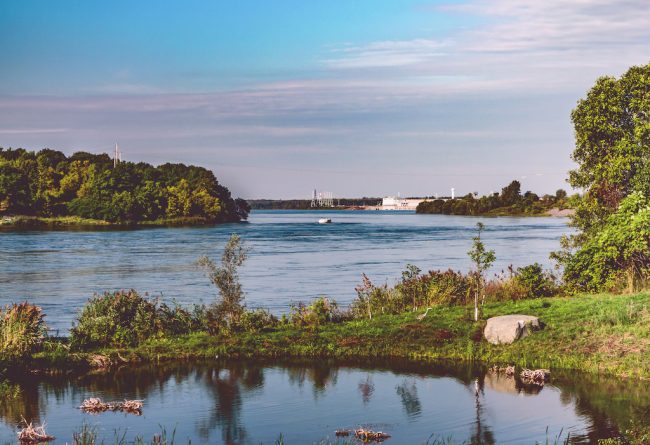 Moving to the west side of the country, the stunning Okanagan Lake offers visitors and sailors alike some of the best weather in Canada. This is also one of the largest lakes in the country, with smooth waters and plenty of sunshine. You can enjoy a dip in the lake, or try some water skiing while you’re there—and in the afternoons sailors often anchor up and head over to one of the many vineyards clustered along the lake’s edge. 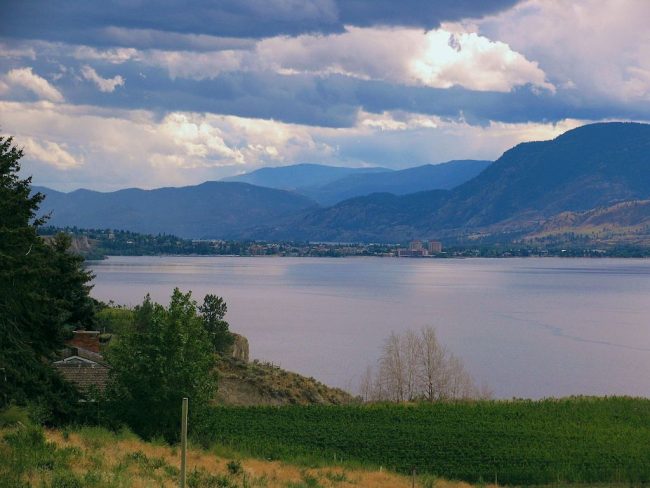 Situated off the coast of British Columbia, northwest of the city of Vancouver, Howe Sound provides a unique sailing experience for all skill levels. The area offers beautiful views of Mount Baker and the Olympic Mountains, and it is conveniently accessible to and from other popular sailing destinations like Desolation Sound, the Gulf Islands and the nearby U.S. San Juan Islands. 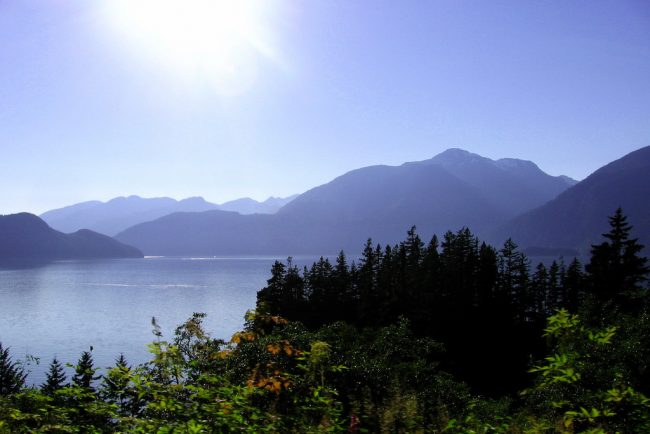 Atlin Lake, again in British Columbia is tucked among dramatic mountains, including Mount Minto and Birch Mountain. The lake is surrounded and protected by Atlin Provincial Park, where sailors can also dock up and head out to enjoy some hiking and bird watching. The lake expands around 100km, which makes it one of the largest natural lakes in the province. It stretches south to north, with the northern tip of the lake connecting with Little Atlin Lake— which is near the British Columbia/Yukon border. 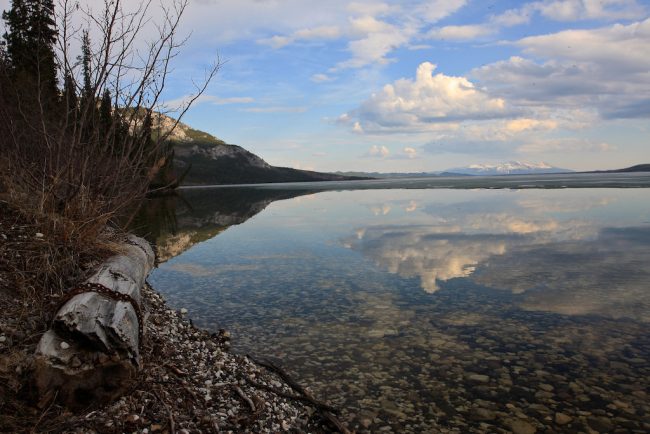 The Sunshine Coast might be best for more experienced sailors, but as the name indicates, this is one of the sunniest areas of Canada. Sailors can visit the Princess Louisa Inlet on the North part of the coast, which is only accessible by air or water (though you should be aware of the rapids that need to be passed on the way in!) You can head to the shore to do some shopping, visit a market in one of the smaller surrounding towns, or head over to Desolation Sound, which is the biggest marine park in southern British Columbia. Other highlights include East and West Redonda Islands and Cortes Island.