The Most Beautiful University Campuses in Canada 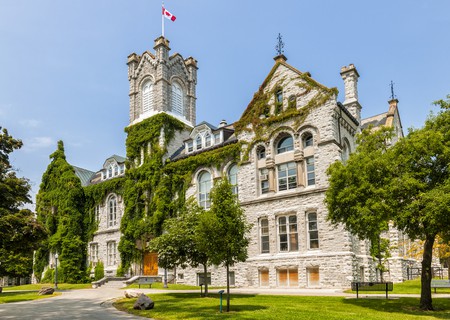 Although it’s a relatively young country, Canada has some of the most beautiful university campuses in the world. The stately buildings and large, green grounds at many of the country’s universities are very enticing to students. Here are Canada’s prettiest campuses.

Located on the Hatley Park National Historic Site in Victoria, the capital of British Columbia, Royal Roads University is home to the prestigious Hatley Castle, constructed in 1908 and used in films and televisions shows such as Arrow and X-Men. The university only opened in 1995 and has a small number of students (2,500). 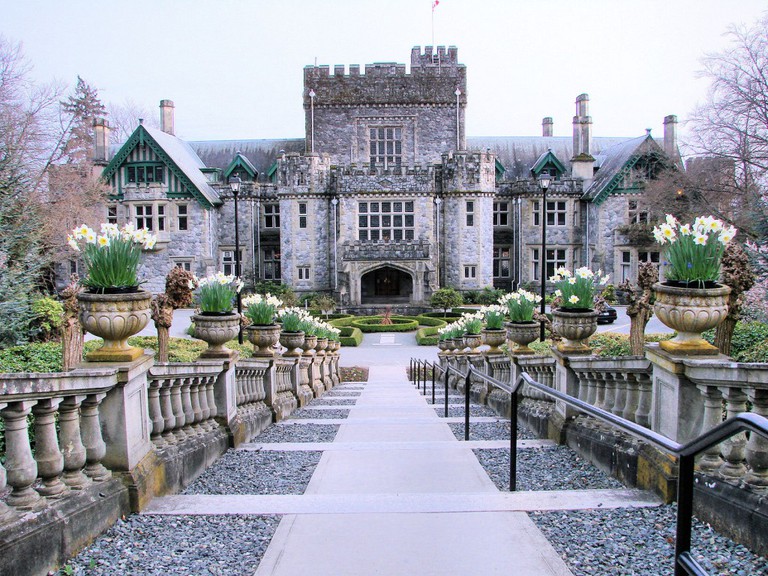 Located in the middle of Canada’s biggest city, the University of Toronto’s architecture includes a unique blend of Romanesque and Gothic elements. The campus is spread out, but primarily surrounds Queen’s Park. Nearly 60,000 students are enrolled at the university, which is the birthplace of insulin and stem cell research. Four Canadian prime ministers have also studied at this prestigious university. 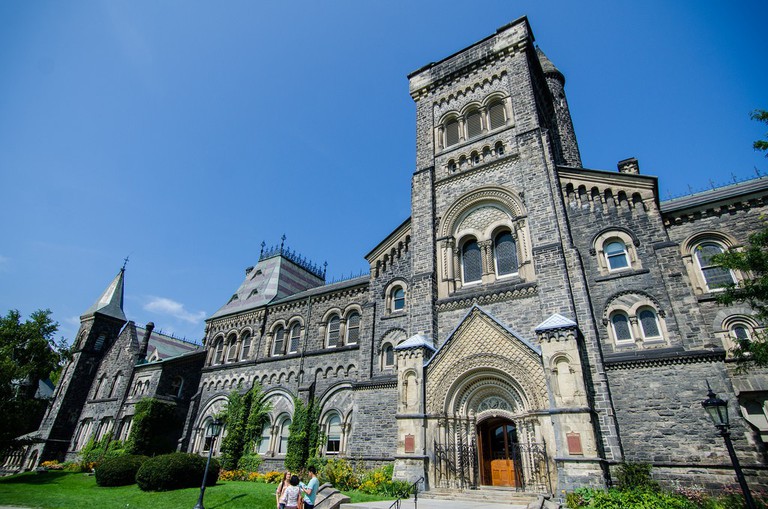 On its own peninsula with stunning mountain views and easy access to beaches and downtown Vancouver, the University of British Columbia is in a league of its own. Locals describe the UBC campus as a town in itself, as it has all the amenities students need within walking distance. The university has over 60,000 students enrolled and is known for its anthropology museum and arts and science programs. 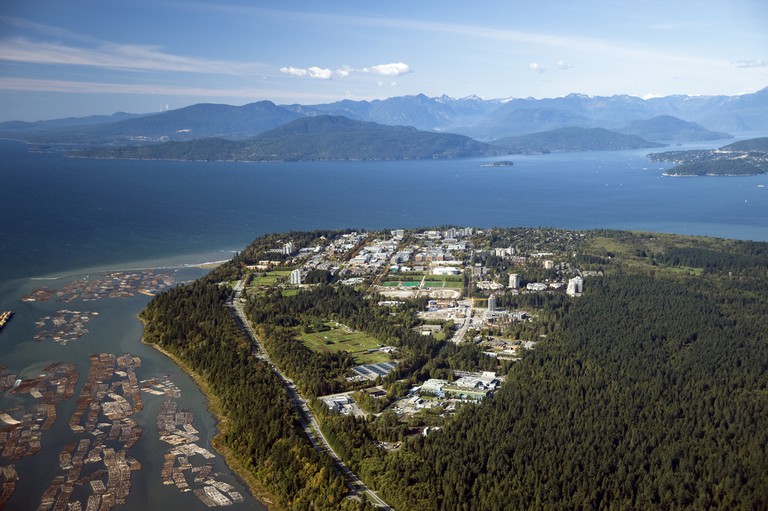 Located in Saskatoon and founded in 1907, the University of Saskatchewan is a research-oriented university, complete with a highly regarded medical program. The original buildings were constructed using limestone and sit around a large green space called The Bowl. Today, skywalks and tunnels connect the buildings. 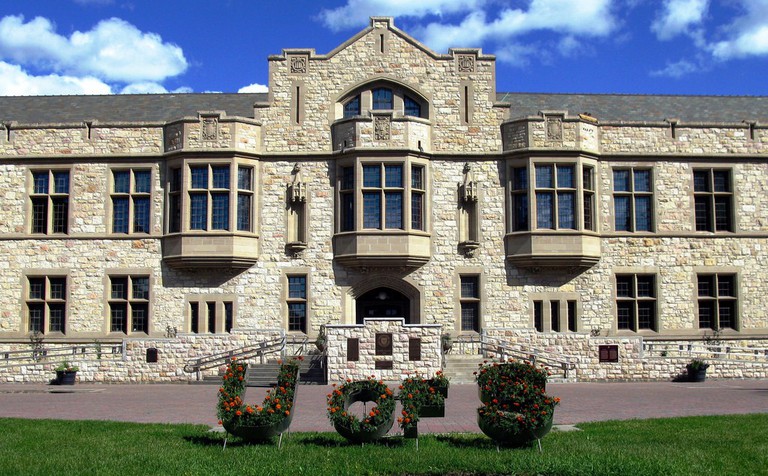 Founded in 1841 through a royal charter Queen Victoria issued, Queen’s University actually predates Canada’s founding. Its home is in Kingston, Canada’s first capital city and the town with the most restaurants per capita in the country. The university’s campus borders Lake Ontario and has 18 student residences. Its Bader International Study Centre is housed in the Herstmonceux Castle in England. 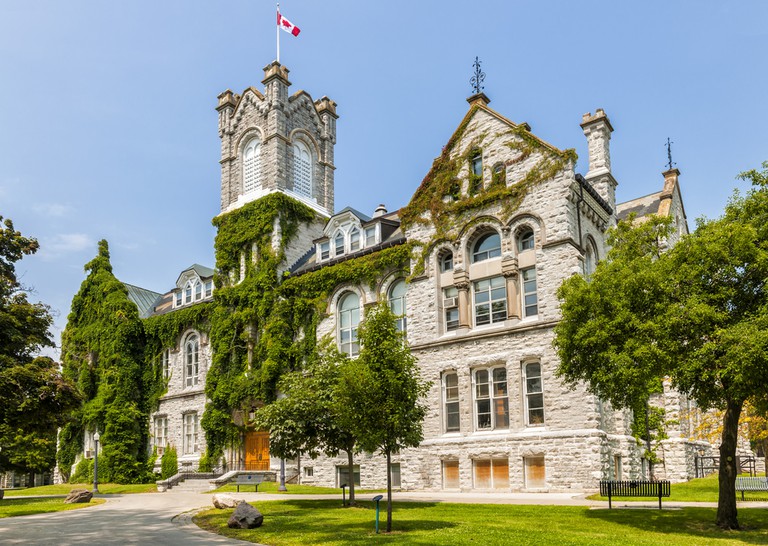 Founded in 1818, Dalhousie University is even older than Queen’s. It’s known for its research programs and has the largest library system in Atlantic Canada (with five libraries). Dalhousie also has four university campuses: three in the Halifax Peninsula and an agricultural campus in Bible Hill. 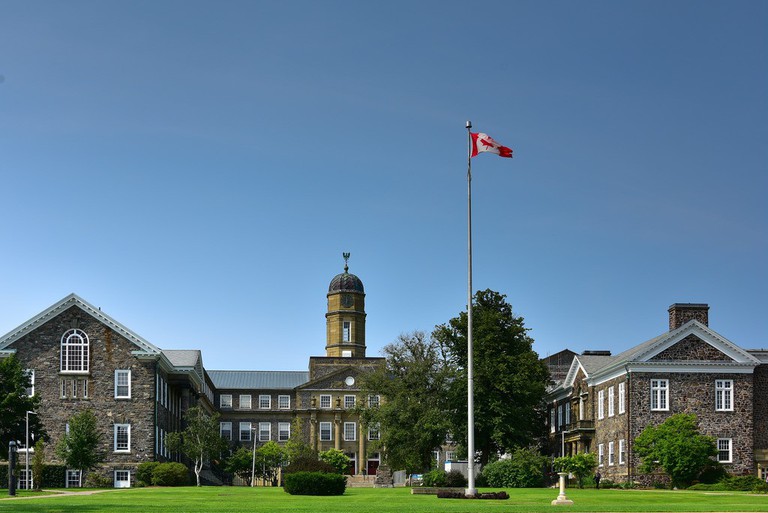 McGill University effortlessly blends its urban setting with a lot of green space. Established in 1821 by a royal charter issued by King George IV of Great Britain, it’s conveniently located in downtown Montreal at the foot of Mont Royal and is an English-language university. Constructed in 1843, its Arts Building is the longest-standing building on campus. 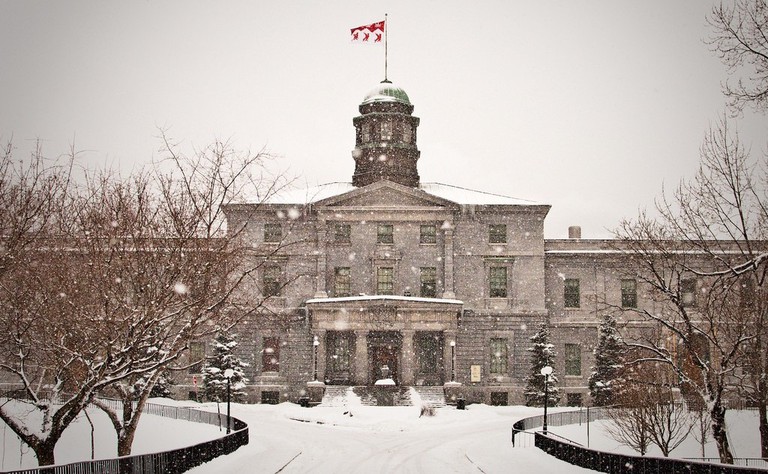 Corporally branded as Western University, this large academic institution calls London – halfway between Detroit and Toronto – home. The university is repeatedly named Canada’s most beautiful due to its stately Gothic-style architecture and access to green spaces. It’s also known for its excellent business program. The Thames River (yes, it shares a name with the river flowing through the other London) bisects the eastern side of the campus. 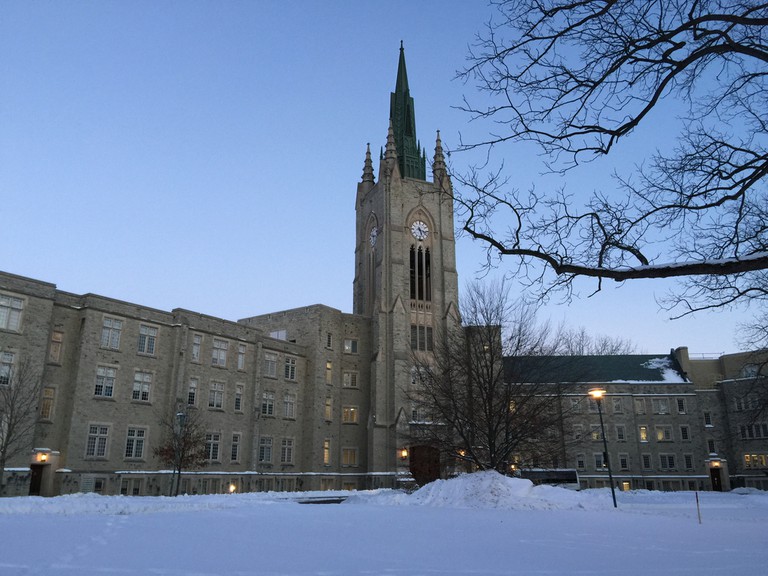 One of three universities in Quebec teaching primarily in English (along with McGill), Bishop’s University is an undergraduate-focused university. The campus sits on 500 acres of land in Quebec’s Eastern Townships region. Thanks to its Gothic Revival period architecture and its location at the junction of the St Francis and Massawippi Rivers, the university is known as “Oxford on the Massawippi.” The 2006 film The Covenant was also filmed at Bishop’s. 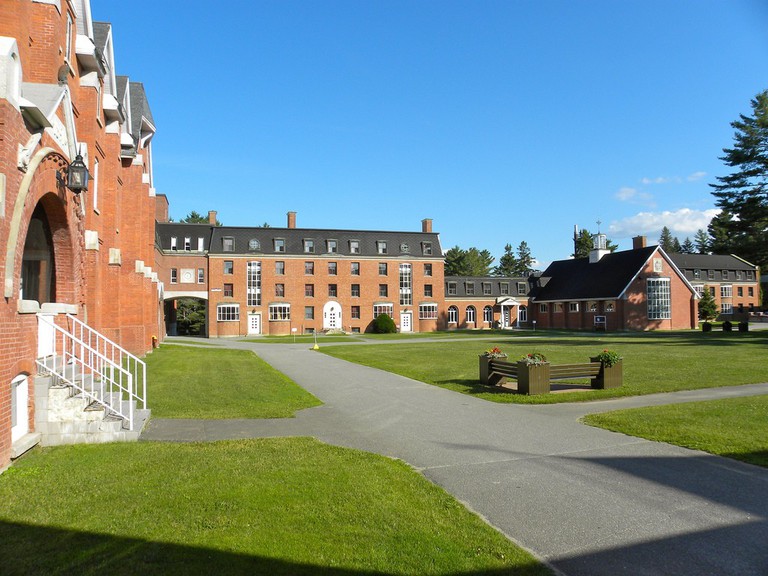