The Heartwarming Story of Maud Lewis, Canada’s Most Beloved Artist 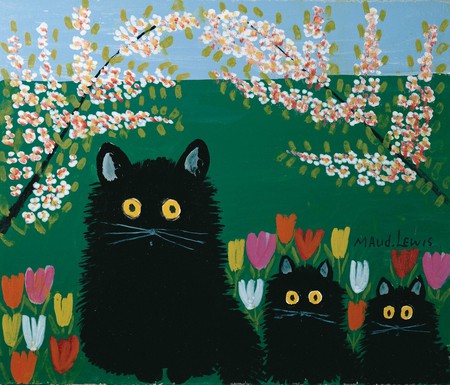 While many people are familiar with the colorful folk art of Maud Lewis, not much was known about this amazing artist up until recently. Since the release of Maudie, a movie based on the artist’s life and starring Sally Hawkins and Ethan Hawke, her story is being shared with a much larger audience.

While her paintings are colorful and cheerful, Maud’s life was full of challenges. Born in Yarmouth, Nova Scotia in 1903, Maud’s childhood was hampered by her juvenile arthritis. Because of this, she felt different from the rest of the children her age and spent most of her time at home with her family. Despite this, she was a happy child, and this innate positivity became her trademark throughout her entire life. 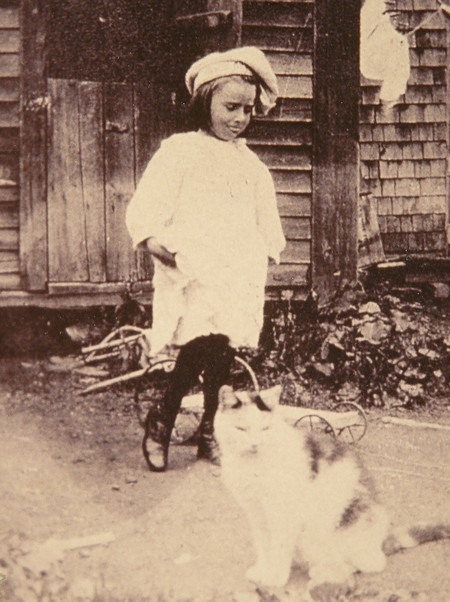 At her mother’s encouragement, she began painting Christmas cards as a child, which marked the beginning of her career as an artist.

By 1937, both of Maud’s parents had died, and she went to live with her brother and his wife. A few years later, she married her husband Everett and moved into his tiny home in Marshalltown where they would spend the rest of their lives. The house was very rustic, with no indoor plumbing or electricity, but as was her way, Maud transformed something plain into a work of art by covering almost every surface of the home with her beautiful paintings. Word began to spread about Maud’s work, and their home drew many visitors who came to admire and purchase her art, which she sold on-site.

As Maud’s arthritis worsened, she was not able to take care of the home. Her husband took over the household duties, while Maud continued to paint until her death in 1970.

Though her life was full of challenges, Maud is remembered for her beautiful energy and positivity. Today her home has been lovingly restored and is on display at the Art Gallery of Nova Scotia.