The Best Things to See and Do in Baffin Island, Nunavut 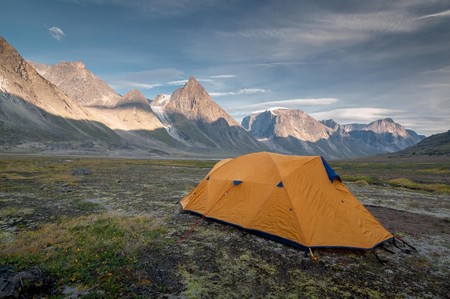 Baffin Island lies in the Canadian territory of Nunavut. It’s Canada’s largest island, and the world’s fifth largest island, with a tiny population of just 11,000 people. It’s the place to go for Arctic exploration, so keep reading to find out the best things to do on Baffin Island.

From October until April, Baffin Island is one of the best places in Canada to view the Northern Lights because there is very little light pollution to interfere with their viewing, even in the capital city of Iqaluit. During winter, the region also averages about four hours of daylight per day, and temperatures can range from -10 to -32°C (14 to -25.6°F). So viewing the Northern Lights in the Arctic is not for the fainthearted, but the natural phenomenon is worth it. 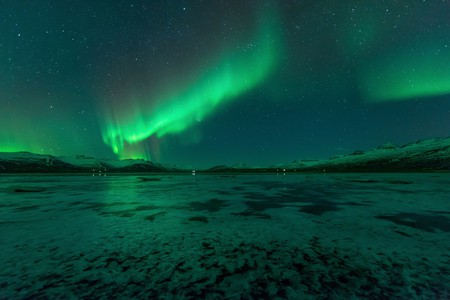 Iqaluit, the capital city of Nunavut, sits on Baffin Island. Less than 8,000 people live in the city, and 60% of the population is Inuit. It’s home to the igloo-shaped St Jude’s Cathedral, museums and shops focused on Inuit art and history, and colorful Arctic houses. May to August is the best time to visit the territory’s transportation and business center, as this is when the city experiences an average of 16 hours of daylight per day. Iqaluit hosts two main summer festivals annually: Toonik Tyme Festival and Alianait Arts Festival. The city also has three unique territorial parks surrounding it.

Have an Arctic adventure in Sirmilik National Park 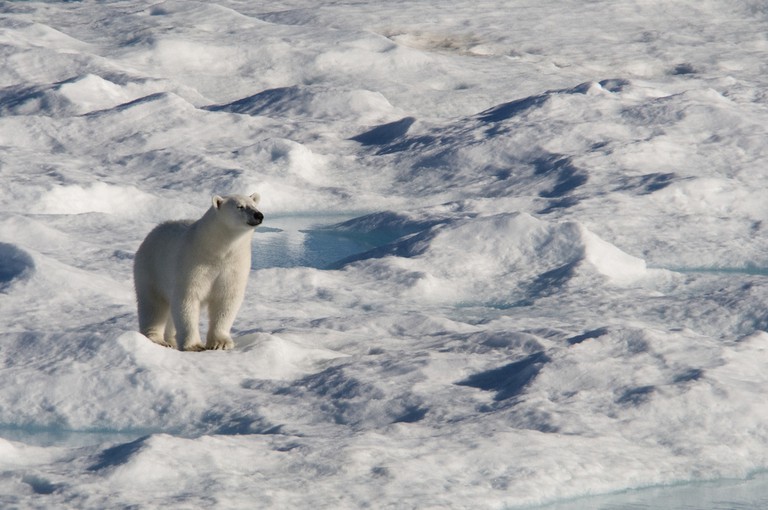 A Polar Bear in Sirmilik National Park | © City Escapes Nature Photo / Shutterstock
Parks Canada says Sirmilik National Park is “the ultimate Arctic adventure under the Midnight Sun.” Its landscape includes glaciers, valleys, hoodoos, and rocky cliffs. The wildlife that calls Sirmilik National Park home includes snowy owls, other migratory birds, polar bears, ringed seals, narwhal and beluga whales, and walruses. The park also has a floe edge, which is where the frozen ocean meets the open sea. Alongside local operators, you can snowmobile onto the ice and watch the marine life in their natural habitat. Other activities within the park include hiking, skiing, and sea kayaking.
Open In Google Maps
Sirmilik National Parks Office Pond Inlet, Nunavut, X0A 0A0, Canada
+18678998092
Visit Website
Give us feedback

Park
Facebook
Email
Twitter
Pinterest
Copy link
Share
Map View
Katannilik means “place of waterfalls.” This territorial park got this name due to the Soper River, which flows through its center. The river is a Canadian Heritage River, due to its significance in the lives of the local Inuit people. The river’s cascades make it a popular place for rafting and kayaking in the summer months. There are also hikes within the Katannilik Territorial Park, including the Itijjagiaq Trail. As is the norm in Nunavut, visitors must register before entering the park.
Open In Google Maps
Nunavut, Canada
+18679757700
Visit Website
Give us feedback

Cruise through the Northwest Passage

The Northwest Passage is a historic sea trade route through the Canadian Arctic archipelago and the Arctic Ocean, which joins the Atlantic and Pacific Oceans. One of its sections loops around Baffin Island, starting in the east in Baffin Bay (the sea separating Nunavut and Greenland), and heading to the northern tip of Baffin Island. There are quite a few companies that specialize in Northwest Passage cruises, which include a lot of iceberg and wildlife viewing. For more information, check out Adventure Life and One Ocean Expeditions. 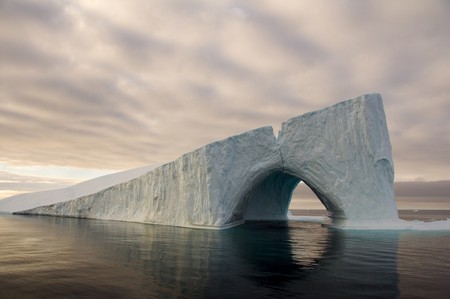 Baffin Island is a must-visit for avid bird-watchers. In Nunavut, there are over 100 bird species, and most of them are migratory. The best time to bird-watch in Baffin Island is from May until August. Some of the bird species you could see include snowy owls, different types of falcons, rough-legged hawks, ptarmigans, ravens, and several seabird species such as puffins and gulls. Nunavut Tourism has a comprehensive list of the many bird sanctuaries and wildlife areas located on Baffin Island. 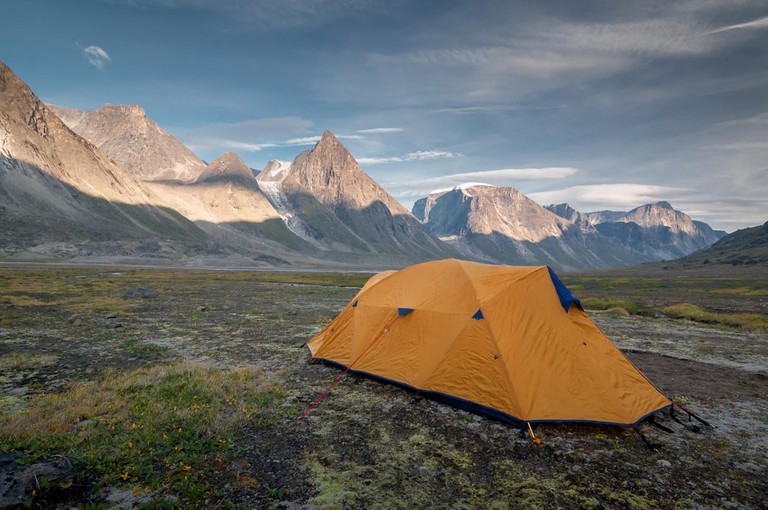 Camping in Auyuittuq National Park | © Manuel Lacoste / Shutterstock
Auyuittuq National Park is Nunavut’s most accessible national park, where the landscape predominantly consists of granite peaks, tundra valleys, and glaciers. The most popular activities within the park include hiking, skiing, and mountain climbing. Hike Akshayuk Pass, which connects one side of the park to the other. Or you can summit Mount Thor, which has the world’s highest vertical cliff (1,250 meters or 4,100 feet). Climb the fjord walls at Clyde River, or backcountry ski. Auyuittuq National Park is a must for adventurers visiting Baffin Island.
Open In Google Maps
Pangnirtung, Nunavut, X0A 0R0, Canada
+18674732500
Visit Website
Give us feedback

Learn about Inuit arts and culture

Did you know that Nunavut has the most artists per capita in the world? There are many shops, galleries, and museums showcasing and selling locally made Inuit arts and crafts on Baffin Island. Carvings Nunavut, located in Iqaluit and owned by an Inuit entrepreneur, has thousands of handmade sculptures, clothing pieces, and jewelry for sale in the shop and online. Nunatta Sunakkutaangit Museum also has an amazing collection of Inuit art and artifacts and hosts fascinating traveling exhibitions.

There are so many outdoor activities to enjoy on Baffin Island. Fortunately, several local companies offer these adventures to visitors. Firstly, there aren’t any roads outside of Iqaluit, so locals travel between communities via dogsled and snowmobile. Other snow-based activities include cross-country skiing and tobogganing. On the water, go boating, rafting, canoeing, or kayaking. 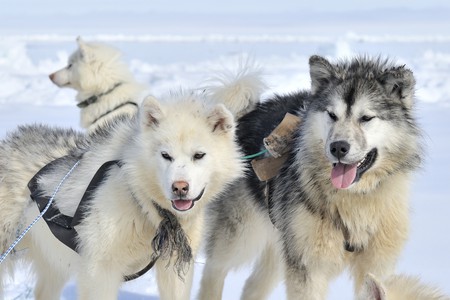 See all the Arctic wildlife

Alongside the birds previously mentioned, many other amazing animals call the Arctic landscape of Baffin Island home. Some of these animals include beluga and bowhead whales, caribou (the most important land animal to the Inuit), muskox, polar bears, seals, and walruses. You may also be fortunate to see a narwhal, which is called the unicorn of the sea because of its long, singular tusk.