The Best Things To Do in Toronto 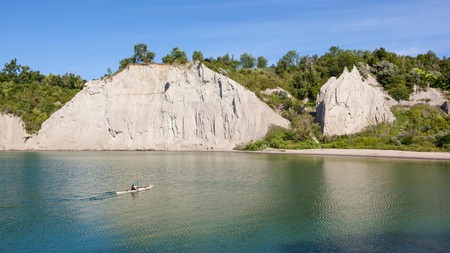 Explore the Greater Toronto Area and you will find gems like Scarborough Bluffs, a 300-foot-high escarpment on the shoreline of Lake Ontario | © Bill Brooks / Alamy Stock Photo

The Greater Toronto Area (GTA) is a sprawling metropolis with endless activities extending far beyond the downtown core. Whether you’re looking for family-friendly fun or you’re more in the mood for romance, rest and relaxation, here are the top activities that will take you all across Toronto – from Markham to Mississauga.

While most travelers think Toronto spans from Queen Street to Bloor, the Greater Toronto city limits span far further than the CN Tower and Rogers Stadium. For those who only have a few days to spend in the city, read our guide on the best things to do in Downtown Toronto. Yet for those who have a little more time to spare, getting out of the downtown core and exploring the GTA is well worth the subway fare. From the lakefront shops of Mississauga to the natural wonders in Scarborough, here’s a guide to help you plan a trip to Toronto that will take you all over.

After a few days of exploring the city, escape to The Beaches, an east-end Toronto neighborhood that feels more like a small town than a subsection of the city, with a considerably long stretch of waterfront and surprisingly sandy beaches. Think of it as Toronto’s answer to Coney Island. Expect a sandy city coastline and neighboring shops and restaurants on Queen Street East. Note that Woodbine Beach is one of the largest, most popular beaches in the neighborhood and is Blue Flag certified, which means it’s safe for swimming. 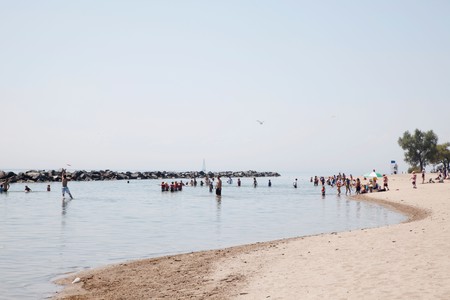 Kick back on the grass in High Park

Toronto’s largest public park boasts sporting and cultural facilities – including a great Shakespeare in the Park come summertime – hiking trails, picnic areas, playgrounds, an ice rink in the winter and even a zoo. Think of it as the Central Park of Toronto. Note: if you don’t want to travel too far out of the downtown core, head to Trinity Bellwoods Park, where locals often kick back on sunny afternoons for lazy picnics and catch-up sessions. 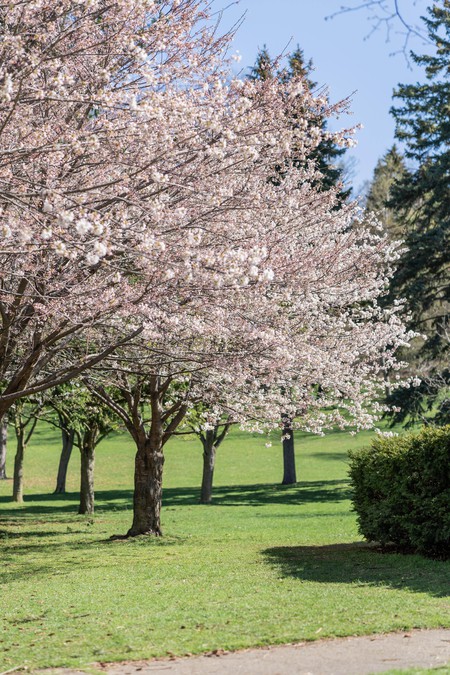 Live the island life on the Toronto Islands

The Toronto Islands are a chain of fifteen small islands in Lake Ontario, easily accessible by ferry (which costs about CAD$8 and runs every half hour). Locals will often bring a bike or a picnic across the water to take in the view of the Toronto city skyline while cycling or relaxing on the shore. There’s plenty to do during the day, too, including kayak rentals, an amusement park, and hiking trails. 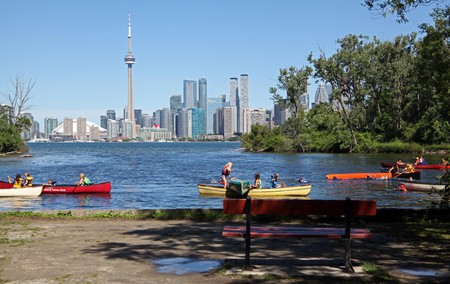 Grab a canoe and explore the Toronto Islands while enjoying a view of the Toronto city skyline | © A.P.S. (UK) / Alamy Stock Photo

Skip the bars and go brewery-hopping

It seems like Toronto and craft beer have become synonymous lately – and thank goodness. No longer a city reliant on mass market beer brands, there are new breweries seemingly every month. Most breweries in the city offer guided tours and tastings, some of which, like Steam Whistle, even have their own patio for lazy summer pints. Be sure to check out the beer-wine hybrids at Burdock Brewery, as well as Henderson Brewing, which runs tours every Tuesday for CAD$5 and is open seven days a week for tastings. 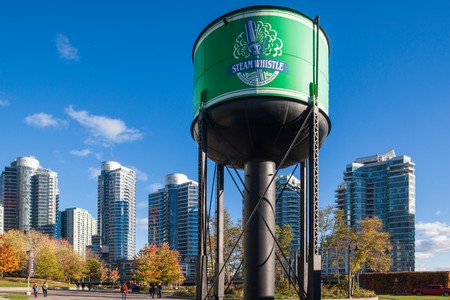 Rouge National Urban Park, which straddles Scarborough and neighboring Markham and Pickering, is a lush collection of natural, cultural and agricultural landscapes, including some of the last remaining working farms in Toronto, great hiking trails, and some of Canada’s oldest known Indigenous sites. 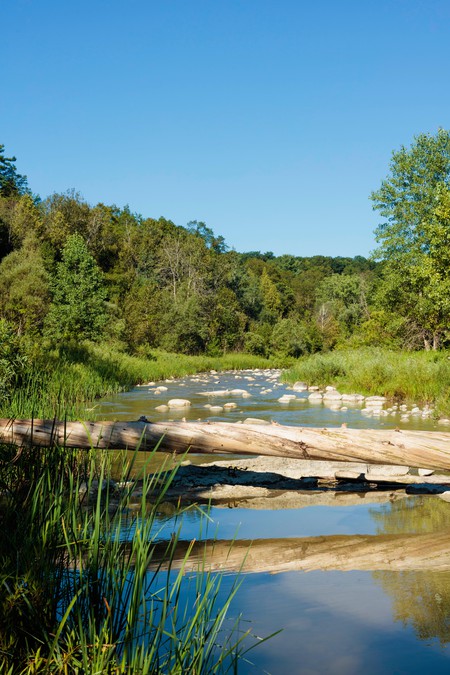 Get lost in the shops and sights of Port Credit

Mississauga’s “Village on the Lake” is one of the most picturesque points in the GTA – and well worth the trip. Accessible by the GO train from downtown Toronto, expect world-class dining (and drinking) options, unique shops and entertainment venues, all set right next to Missisauga’s lakefront and the Port Credit Lighthouse. 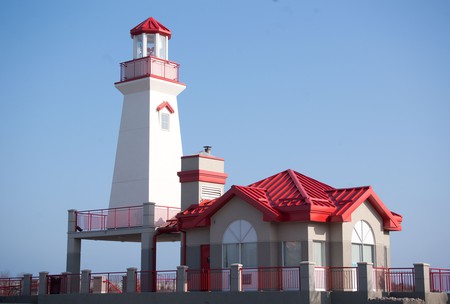 Marvel over the magnificent Scarborough Bluffs and Bluffer’s Park

Arguably one of the most striking sites in all of Toronto, the Scarborough Bluffs span about 15 kilometers (9 miles) along the Lake Ontario shoreline. At its highest point, the towering escarpment rises 90 meters (300 feet) above the water and has become a popular destination for photographers and nature buffs. If you want to visit the natural wonder, take Bluffer’s Park bus that runs between Kennedy Station and Bluffer’s Park Beach. 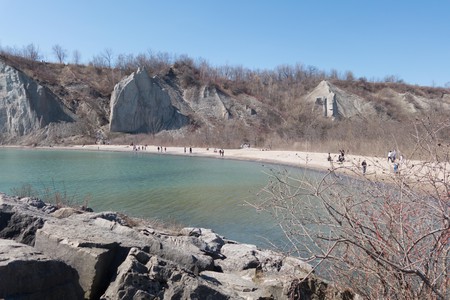 If you’ve always wanted to go skydiving but, well, don’t have the guts to actually get strapped up and jump out of an airplane, look no further than iFly Toronto. The indoor skydiving venue gives visitors a taste of the thrill without the risk, by simulating what it feels like to be free-falling through the sky. Children ages four and up are welcome, and tickets start at CAD$72 per person. 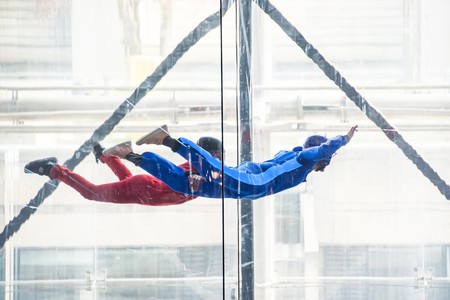 Stop and smell the roses at the Toronto Botanical Garden 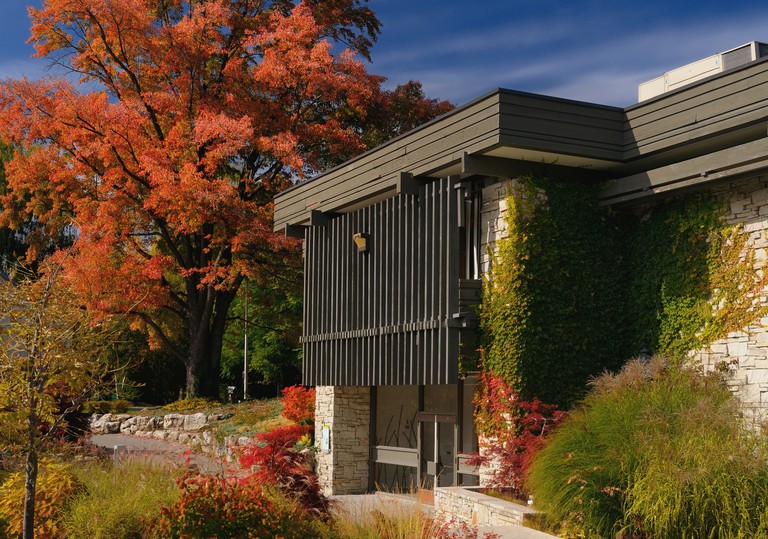 After a few days of being consumed by the bustle of the city, a trip to the tranquil Toronto Botanical Garden will be well deserved. The TBG is just under four acres and features 17 themed “city-sized gardens,” including a wildflower meadow, native trees, and more local and international flora. 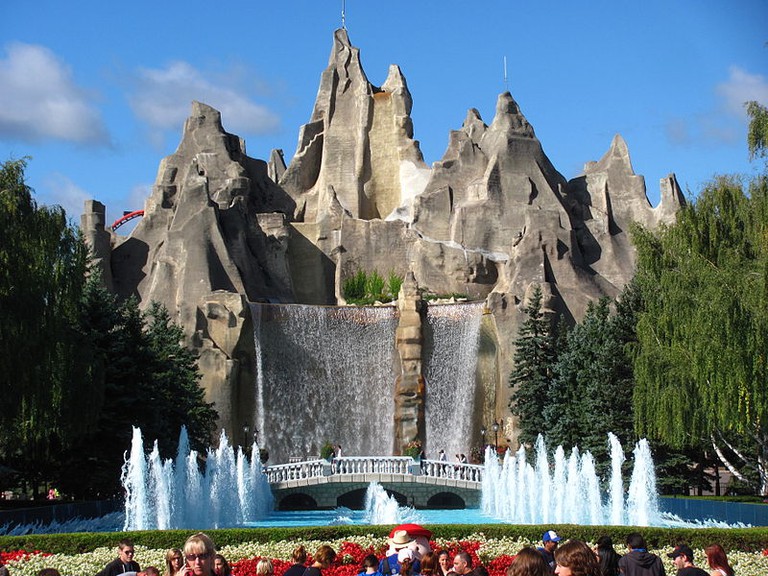 Wonderland is a summertime mainstay | © Jeremy Thompson/ WikiCommons
No summer is complete without a visit to Canada’s Wonderland. Located in Vaughan, just outside of Toronto, this amusement park has 70 rides, including the legendary Behemoth and Vortex coasters, as well as a fun and refreshing 20-acre Splash Works water park. For kids, there’s Planet Snoopy and KidZville, offering a series of brand-new, kid-friendly themed rides.
Open In Google Maps
1 Canada's Wonderland Drive, Maple, Vaughan, Ontario, L6A 1S6, Canada
+19058327000
Visit Website
Give us feedback
Give us feedback