The Best Neighborhoods Around Toronto for Young Families

Morning commute in Toronto| © Martin Cathrae / Flickr
Toronto is a sprawling and ever-expanding city, which can be overwhelming for young families looking to relocate to the city or within the Greater Toronto Area. Rather than focusing on housing costs in these neighborhoods—note that the average cost of purchasing a house in the Greater Toronto Area has risen to over $1 million in the past few years—this list focuses on surrounding factors such as low crime rates, availability of good schools, relative access to downtown Toronto, and access to green spaces.

The neighborhood known as the Beaches nestles up against the shores of Lake Ontario, a few kilometers east of the commercial center of Toronto. The streetcars from the Beaches take around 30 minutes to get downtown. With around 20,000 residents, the area offers a thriving and family-friendly local culture, with plenty of restaurants, cafés, parks, and bars. During the summer months, the neighborhood can get busy with residents and visitors who come for the laid-back lakeside atmosphere. There are almost 20 schools in the area for various ages, and there is a strong and active sense of community.

The Beaches, Toronto, ON, Canada 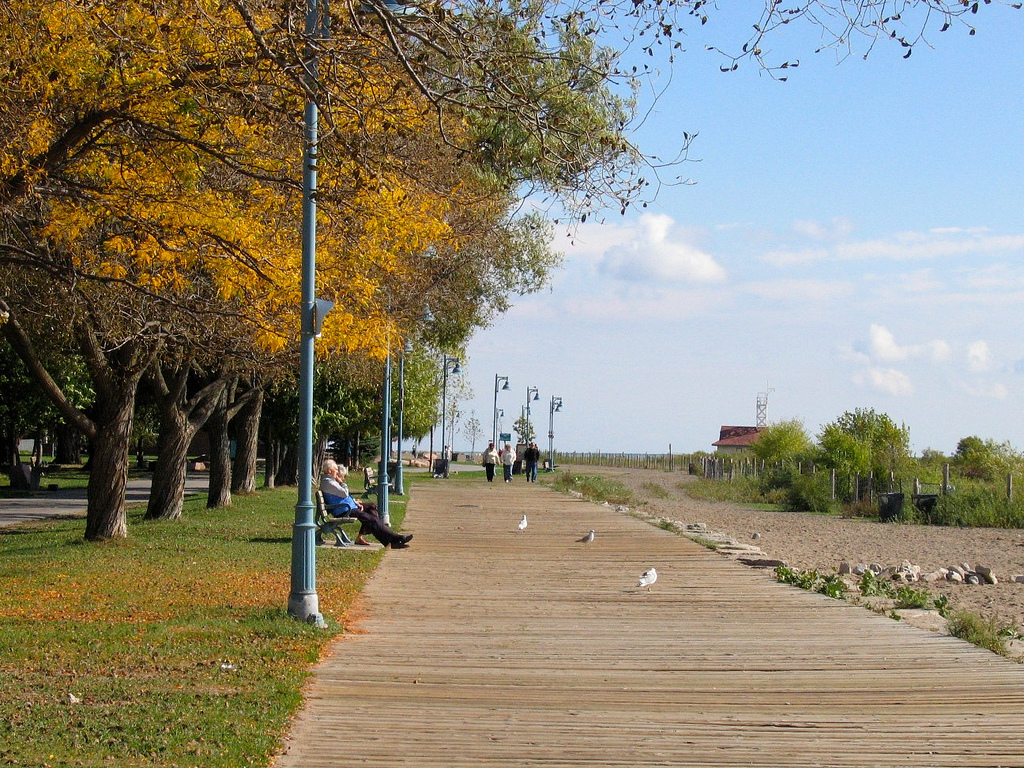 Describing itself as “a small village in the big city,” Bloor West Village is full of quiet, tree-lined streets and large, often historic, brick houses. With direct subway access to the downtown area—it can take less than 20 minutes when the system is running smoothly—Bloor West is a convenient community that has plenty of shops, cafés, restaurants, and little markets. With its close proximity to High Park, which in turn easily leads down to the west-side lakeshore area, the neighborhood also has a number of good school options. The adjacent areas of Roncesvalles, Swansea, The Junction, and High Park are also great for young families, although the cost of housing is ever-rising. 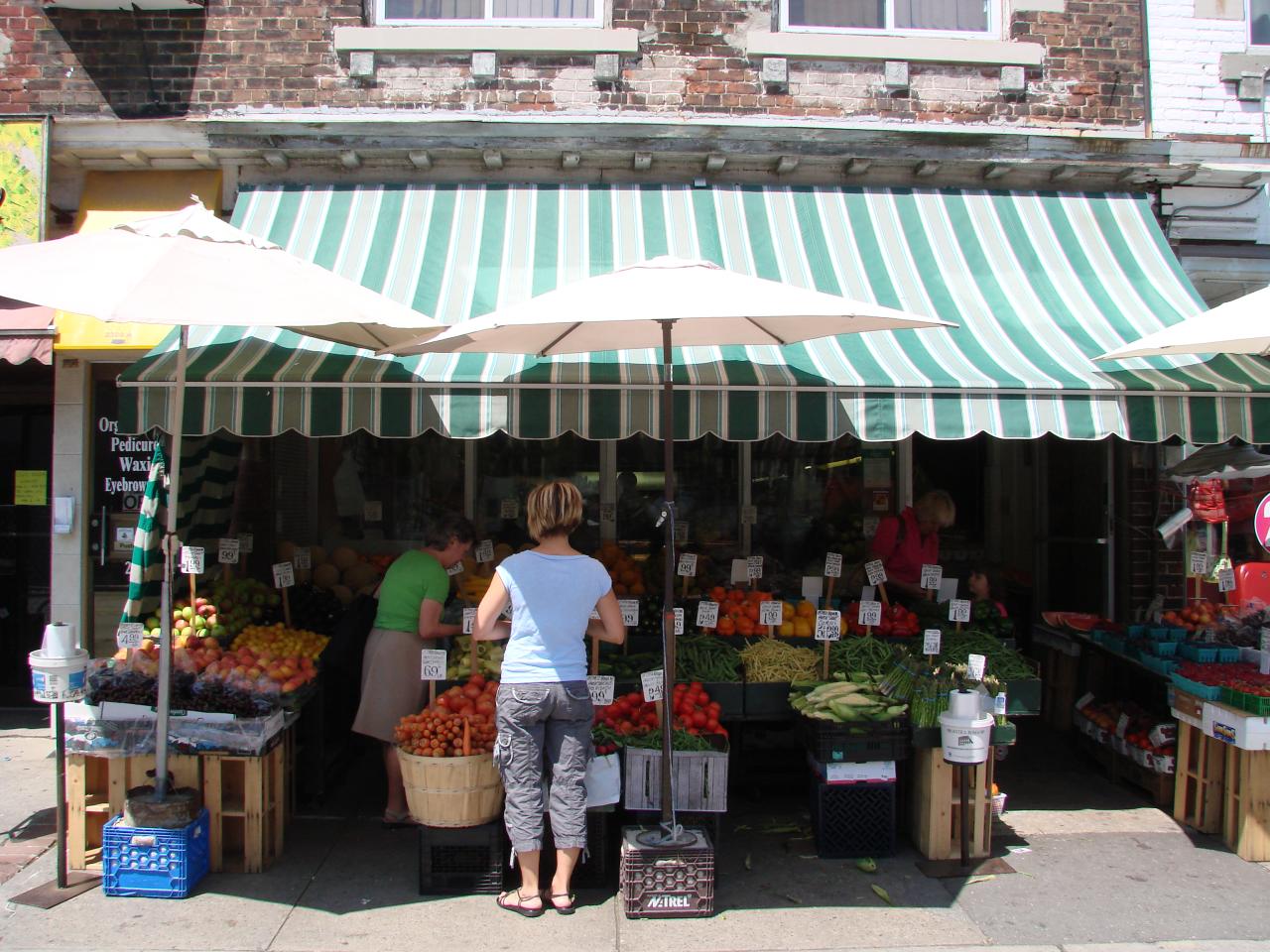 East of Bloor West Village, Bloorcourt Village offers different housing options with direct subway access to downtown Toronto. The area is closely connected to the neighboring areas of Dufferin Grove and Dovercourt-Wallace. Houses here are smaller than in Bloor West Village, with detached and semi-detached versions, duplexes and other split-level homes. The Bloor/Gladstone branch of the Toronto Public Library has been an impressive feature of the neighborhood since 1912. 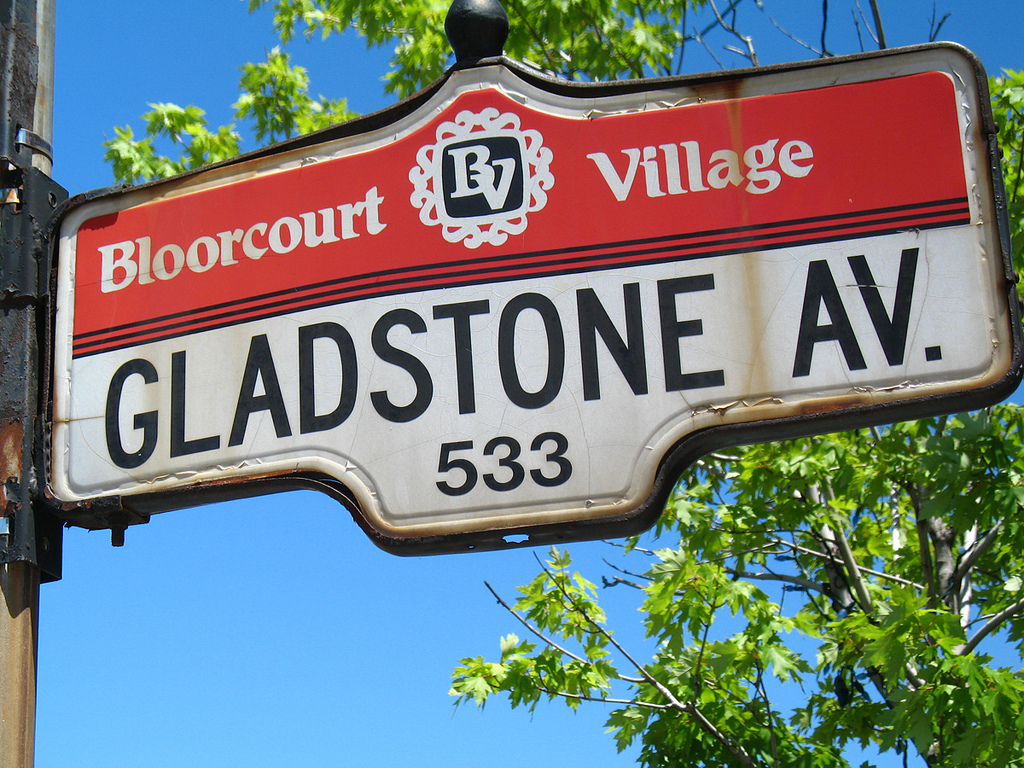 West of Toronto, Oakville presses up against Lake Ontario around 35 kilometers (22 miles) or 35 minutes by GO train from downtown. A prosperous area, Oakville has 2,500 acres of parkland, a number of good schools, and two boating marinas. Older houses tend to be located at the south end of the town, closer to the lake, while the northern parts of Oakville have seen new homes—in large quantities—constructed. 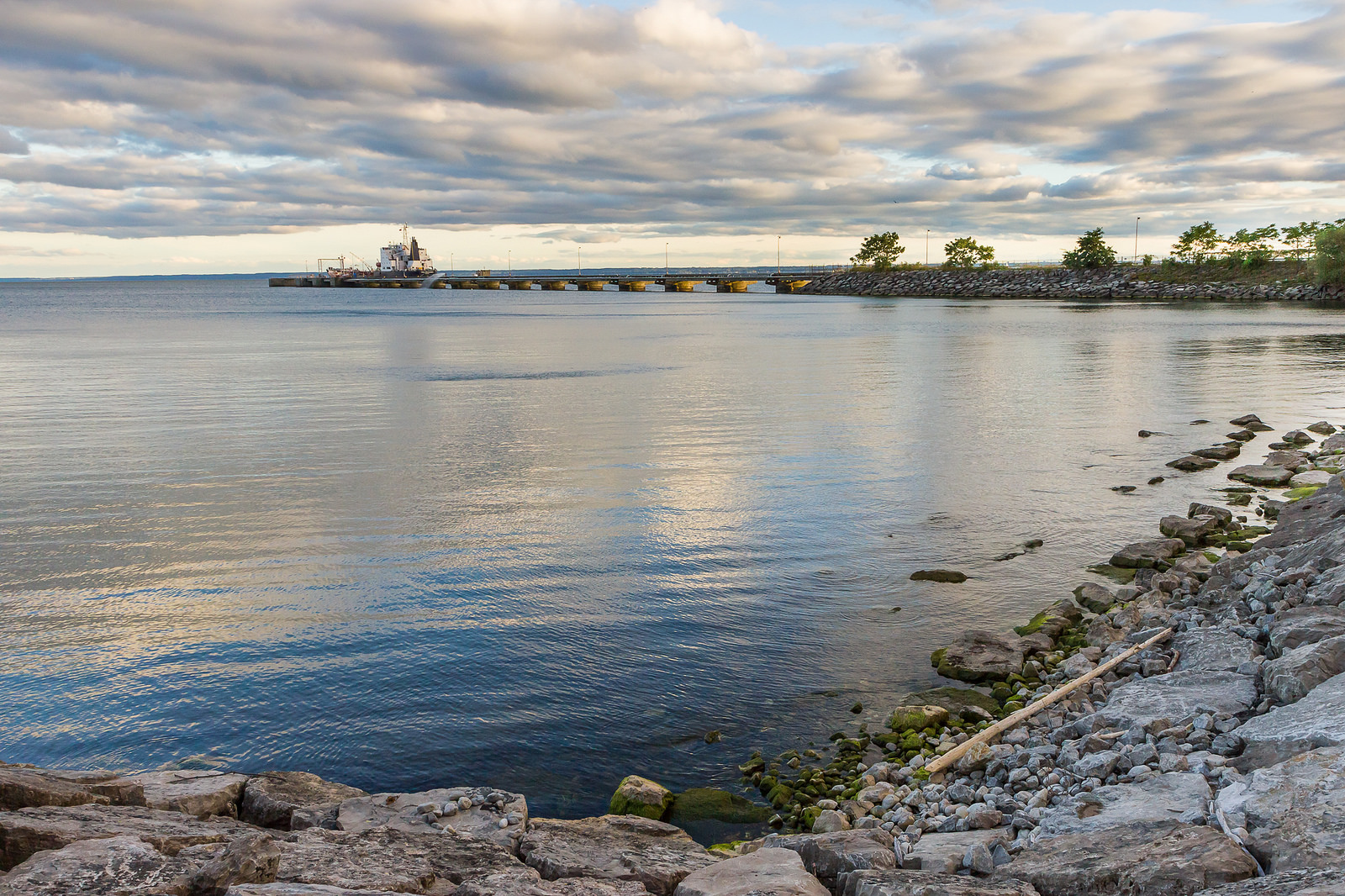 A rapidly expanding district of the Greater Toronto Area (GTA), Vaughan sits approximately 21 kilometers (13 miles) north of Toronto’s downtown core. With the slogan “The City Above Toronto,” Vaughan is a collection of communities in itself; popular neighborhoods within Vaughan include Thornhill, Maple, Kleinburg, and Woodbridge. Many people commute from the area into Toronto for work, using a combination of VIVA, the local transit system, and the TTC. The most well-known destination in Vaughan is the amusement park Canada’s Wonderland. Detached houses account for almost 80% of all residential property in Vaughan.