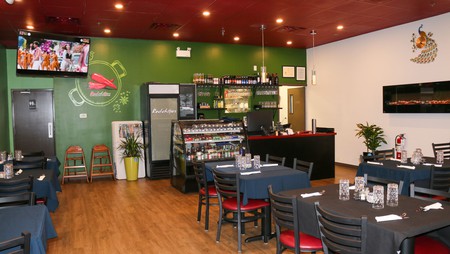 If you love Indian food, you won't miss out in Halifax | Courtesy of Red Chillies Flavours of India

Customers choose from a lengthy list of curry options, biryanis, roti, breads, saag and other traditional dishes. Curry Village is known for its biryani, a Northern dish that combines basmati rice fried with meat or vegetables that is then simmered in rosewater, fried onions and raisins. Equally popular is the Indian-British-inspired mulligatawny, a curry-spiced soup made from creamy red lentils, carrots, apples, and coconut milk. Lots of beef, goat, chicken, fish and lamb are available in small shareable dishes. 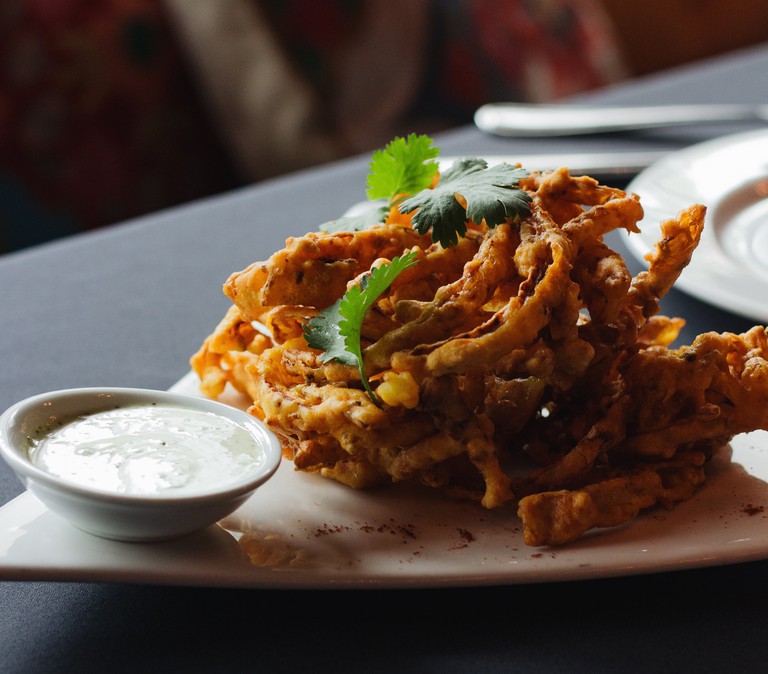 Courtesy of Rasa: Flavours of India

Owners Deeksha Bhaskar and her father, Bijay Sharma, were inspired by the restaurants in their native Gurugram, India, where dining out is a family affair. Expect to see lots of groups at this stylish eatery tucking into dishes like the Maharaja platter, which includes chicken tikka hariyali, malai chicken, machhli tikka and lamb seekh kebab. Dishes fresh out of the clay tandoor oven have resulted in a steady stream of regulars. A must-try: tandoori broccoli, tender broccoli flowerets marinated in cream cheese and cashew-cardamom paste.

A Taste of India

The best Indian restaurants in Halifax aren’t always the fanciest. A Taste of India, for example. has operated out of the food court at Scotia Square Mall since 2001. If you’re looking for a leisurely dining experience, take a pass. But if you’re hankering for a quick (easy-on-the-wallet) fix of vegetable and chicken samosas, idli (savory rice cakes) with chutney and sambar spice, lentil stews or other Southern and Northern Indian dishes, pull up a chair. Ideal for a tasty lunch while sightseeing in downtown Halifax.

Bulbul Sethi and husband Sunny Sethi emigrated to Canada in the 1990s and opened their first Indian restaurant in Halifax in 2010. For the last several years, they’ve been operating Passage to India at Dalhousie University, offering basic Indian dishes. In the summer of 2020, the couple opened a second location at Granite Springs Golf Club in a space large enough to accommodate a tandoori oven, enabling them to offer a full menu featuring tandoori chicken, tandoori fish, Indian street foods and butter chicken. Gluten-free and vegan-friendly options are available. 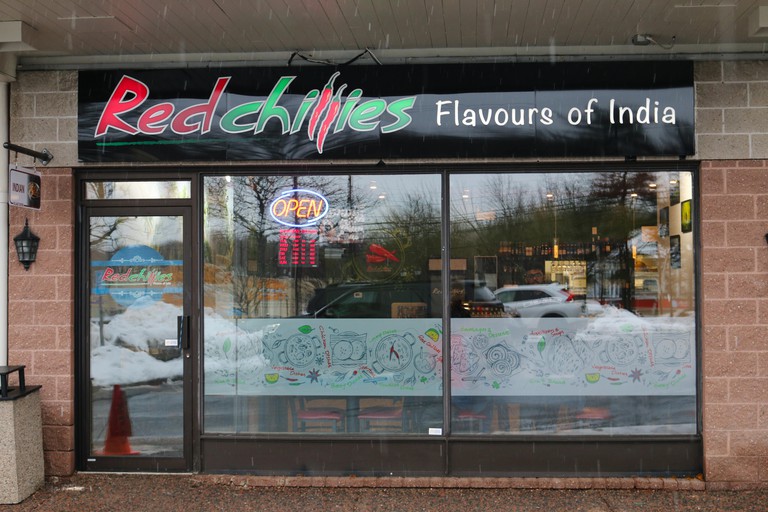