7 Books By Michael Ondaatje You Need To Read

An award-winning novelist, poet and critic, Michael Ondaatje has secured himself as one of Canada’s brightest literary talents. Born in Sri Lanka, Ondaatje spent part of his childhood in England, before moving to Canada in 1962, where he has lived ever since, making a reputation for himself in the national – and international – literary scene. An officer of the Order of Canada and Booker Prize winner for The English Patient, he is among our most celebrated living authors. Ondaatje’s prose often feels cinematic in nature, exploring temporality and narrative expectations. His poetry collections are equally compelling, with a movement and whimsy that strikes beauty in the detritus, the celebrated and the ignored parts of our lives. Here are seven Ondaatje works to push to the top of your reading list. 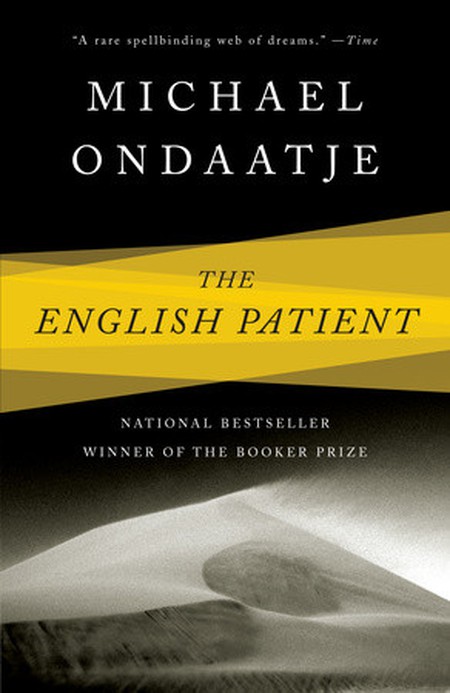 Set against the backdrop of the Second World War, The English Patient blends passionate love affairs against the devastation of a brutal conflict. This award-winning novel received the Man Booker Prize and the Governor General’s Award for English-language fiction. 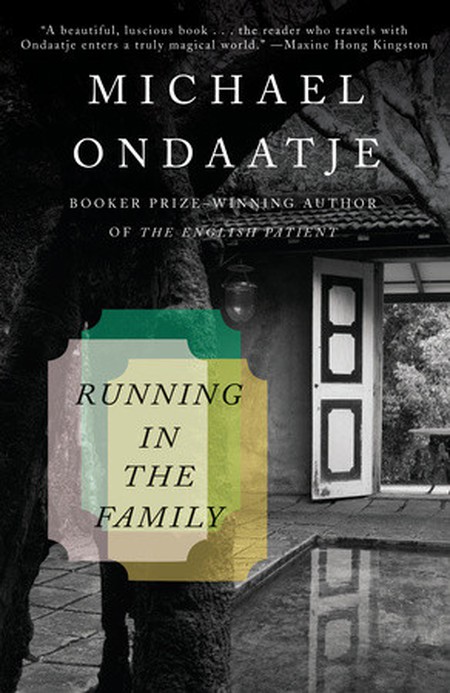 Running in the Family | © Vintage

In his memoir Running in the Family, Ondaatje infuses imagination with fact as he recounts his return to his native Sri Lanka in the late 1970s. As he explores his familial ties, Ondaatje attempts to better understand his own identity. The stories of friends and relatives offer context and perspective, but much remains elusive. This memoir draws on themes of loneliness, societal expectations and the complexity of memory. Ondaatje strings these ideas together through multiple perspectives and striking prose. 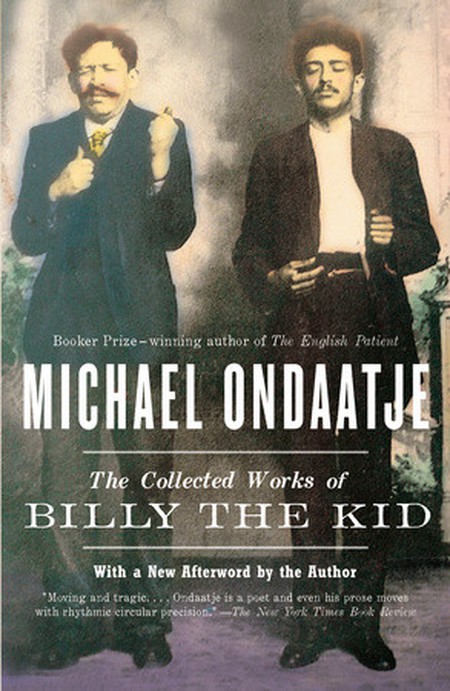 The Collected Works of Billy the Kid | © Vintage 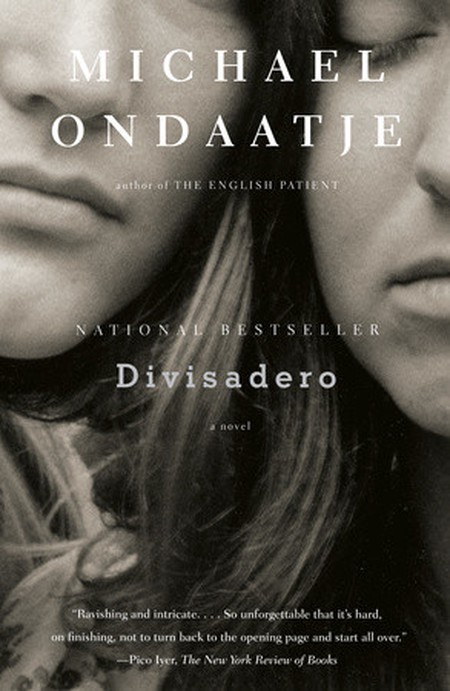 Divisadero is a compelling novel about family, distance and love in its many forms. The book surrounds one family as a unit before splintering into their separate lives. Anna and her sister Claire grow up together as twins, though they are not blood relatives. Claire is adopted as a baby and the two sisters are raised by their single father. An orphaned boy named Cooper (Coop) is also brought into the family, but treated more as a farm hand. When Coop and Anna start a sexual relationship the discovery results in a violence that dissolves the family. The prose are beautifully crafted and the non-linear narrative jumps take the reader on an unforgettable journey across countries and time. 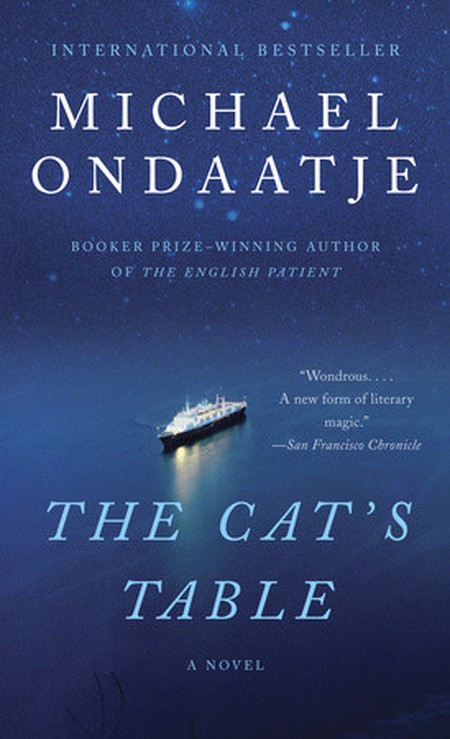 The Cat’s Table tells the story of an eleven-year-old boy’s sea voyage to England in the early 1950s. As Michael travels aboard the ocean liner he encounters misfit characters and boyhood adventures. The reminiscences of this journey remain a strong part of his consciousness as he reimagines these events in adulthood. The lasting influence of childhood discoveries are brought to life in the pages of this novel, and will no doubt leave an impression long after you’ve finished reading. 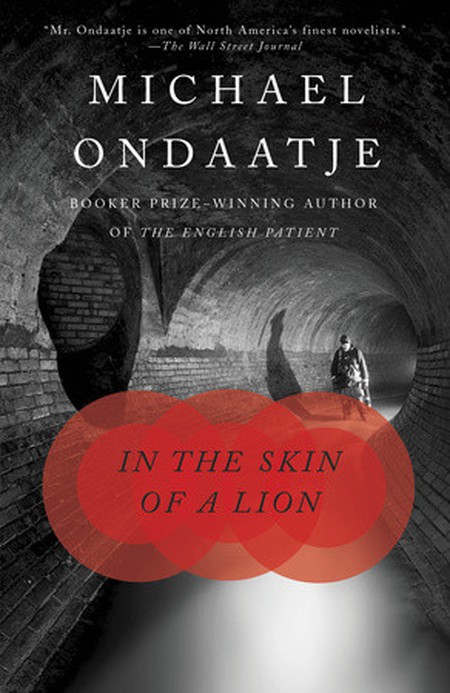 Set in 1920s and ’30s Toronto, In the Skin of a Lion mixes history with imagination in an evocative and mysterious love story. The novel takes a fictionalized look at the lives of immigrants who helped build the city through their labor, but remained on the fringes of society. Ondaatje mixes voices and perspectives through interweaving tales to tell the story of a time of growth and industrialization at the hands of the poor. 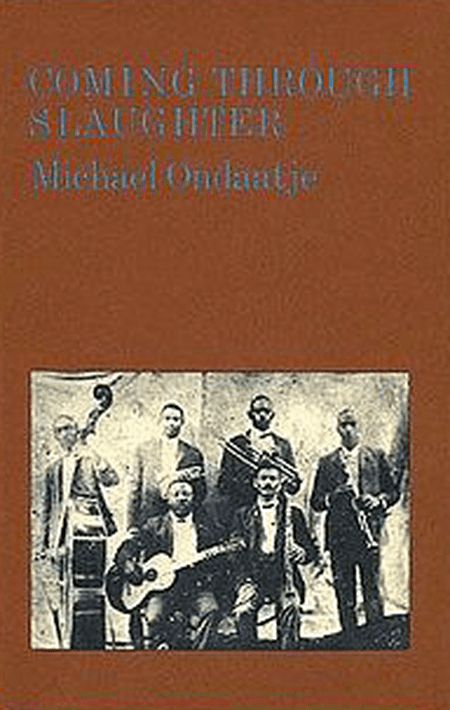 Ondaatje’s transition from poet to prose writer is most apparent in this prose poem-like novel, widely considered his debut work of fiction, of the first jazz musician Buddy Bolden. The mystery of the New Orleanian cornet player’s legacy—the cover shows the only known photograph of the Bolden and the only known recording of his music has been lost for over 100 years—is rife throughout the book. Ondaatje uses flights of poetic reverie to describe Bolden’s bursts of music and eruptions of drunken rage and the strange enchantment he casts upon his friends, foes, lovers, and fellow players.