The 8 Most Beautiful Towns in Alberta, Canada

Jasper © Hayley Simpson
Alberta in Western Canada is known for its beauty, with the majestic Canadian Rockies in the middle of the province. It’s made up of many small towns, each having their own distinct vibe. There are towns known for their murals, picturesque rivers or historic buildings. Check out Alberta’s best and most beautiful towns.

The township of Jasper is the starting point for exploring Jasper National Park, amid the Canadian Rockies. But the town is stunning in its own right. Jasper is surrounded by mountains, and is the definition of quaint, with manicured gardens, buildings with rock façades, and hanging flowerpots dotted around the main street in the warmer months. Enjoy the town’s impressive National Park surroundings and take the gondola up Whistler Mountain, soak in a natural hot spring, marvel at its turquoise lakes or ski at Marmot Basin. 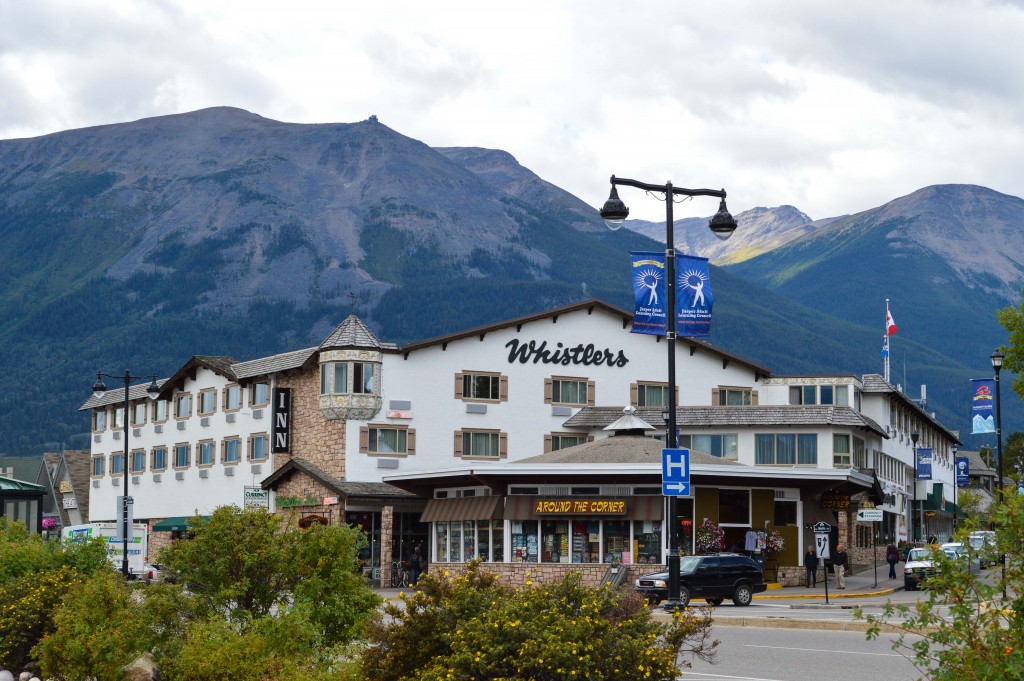 Park
Waterton Park, also referred to as simply Waterton, is found in southwestern Alberta. It’s located within Waterton Lake National Park, which actually becomes Glacier National Park across the border in Montana. The Travel Alberta website describes its beauty in one sentence: ‘Nowhere else in the world will you find a UNESCO World Heritage Site, an International Peace Park and a Biosphere Reserve all rolled into one.’ Get to Waterton while it remains untouched and uncrowded.
More Info
Open In Google Maps
Waterton Park, Alberta, T0K 2M0, Canada
View menu
Visit website
Visit Facebook page
Send an Email
Give us feedback

Legal may be a small town, but it has an interesting history. In 1894, it was established as a Francophone community. It was awarded the title of French Mural Capital of the World in 2011, with over 35 unique murals painted throughout the town. Apparently people from around the world come to see this Northern Alberta beauty and its paintings. Its location, only a 45-minute drive north of Edmonton, makes it great for day trips. 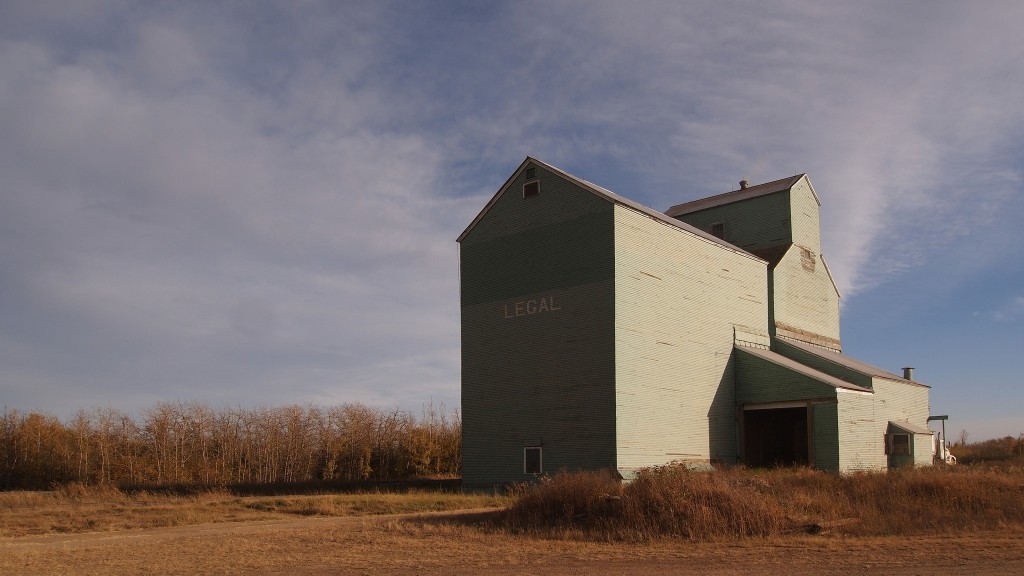 Previously known as Peace River Crossing, Peace River is located 486 kilometres (302 miles) north of Edmonton. It’s the second-biggest town in northwestern Alberta, but is still quite isolated. This equals a lot of natural, untouched landscape waiting to be explored. Viewing the town from Sagitawa Lookout is a must, as is spending winter on Misery Mountain. The perfect place for a picnic along the Peace River can be found at Riverfront Park.

Canmore often gets overlooked for its neighbour, Banff, but it’s also a beautiful town in the Rockies. Its downtown village is picturesque, with a backdrop of snowy mountains. It’s known for its access to adventure, whether that’s rock-climbing, mountain biking, canoeing, hiking, or skiing. Visitors can do all this and more in Canmore. It’s less crowded than Banff, but just as naturally good-looking. The quintessential Canmore photo is of the Three Sisters Mountain Range, which can be viewed from almost any location in town. 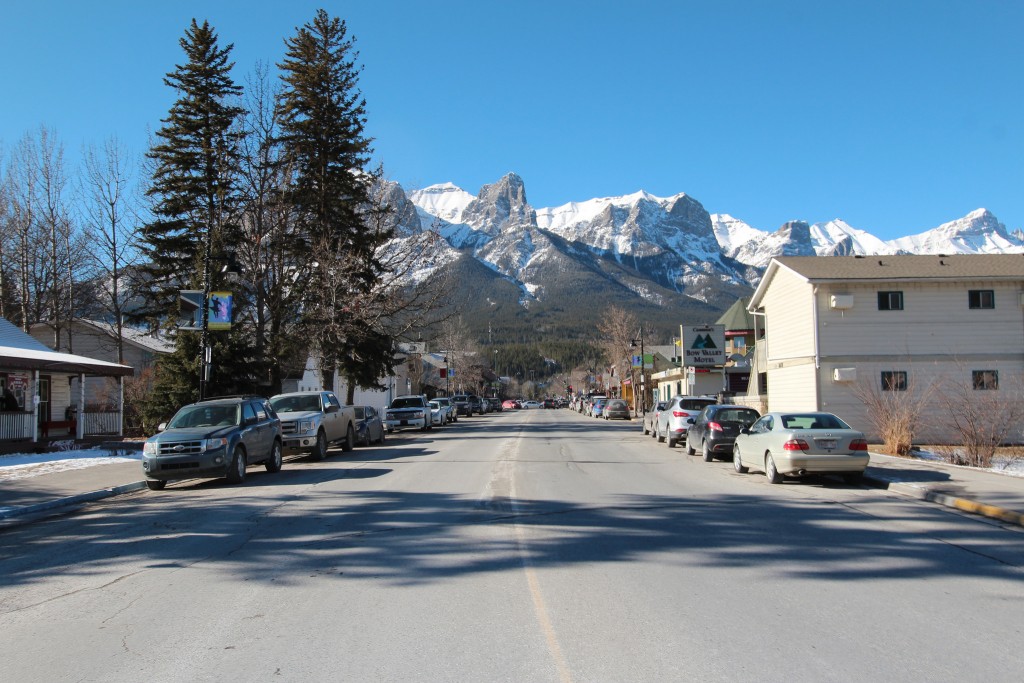 Bon Accord is actually the ancient name for Aberdeen in Scotland, where one of the first settlers was from. It’s located just 40km (25 mi.) northeast of Edmonton, and is an award-winning town. In 2015, it was named Canada’s first and only Dark Sky Community by the International Dark Sky Association. With its close proximity to Alberta’s capital city, visit Bon Accord and stay the night to witness its beautiful (and dark) starry sky.

No article about beautiful Alberta is complete without mentioning beautiful Banff. The small village within Banff National Park is picture perfect, with wooden buildings, majestic castle-like hotels rising above the tops of the hills, and the Bow River flowing through town. Spend your time in Banff relaxing at the hot springs, walking along the river or visiting its nearby lakes. In winter, visitors have the choice of three ski resorts, which are referred to as the ‘Big 3‘. Banff is a great place to begin exploring the best the Canadian Rockies has to offer. 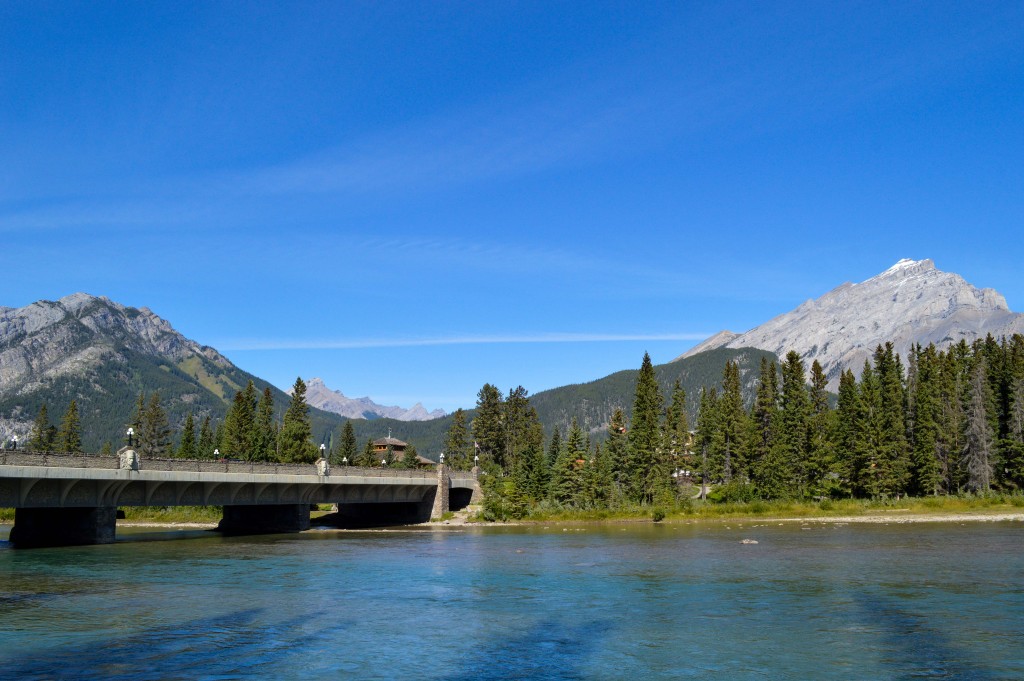 Nanton is a town in southern Alberta, with a main street lined with beautiful historic buildings. The Antique & Art Walk of Alberta happens along this street, as its boutiques sell everything from artwork to clothing to collectibles. Apart from its authentic downtown area, Nanton is also known for its rodeo, which is held every weekend during summer. It’s one of Canada’s longest-running night rodeos, and a fun night out at only a 40-minute drive from Calgary.