The 13 Most Underrated Places to Visit in Canada in 2017

Canmore's Bow River scenery | © Edna Winti / Flickr
Canada is a big country — the second largest in the world, in fact. So it’s granted that there are plenty of incredible places, towns and national parks across the country that fly under the radar. Here are 13 underrated places in Canada that deserve a visit in 2017.

Located at the confluence of the Saint Lawrence and Saguenay Rivers in Quebec, Tadoussac has a long history. It was established in 1600, as it was the site of Canada’s first trading post. Today, it’s actually one of the best places for whale watching in Canada. This is thanks to the abundance of krill found in its two rivers. Tadoussac is also home to the picturesque Saguenay Fjord. 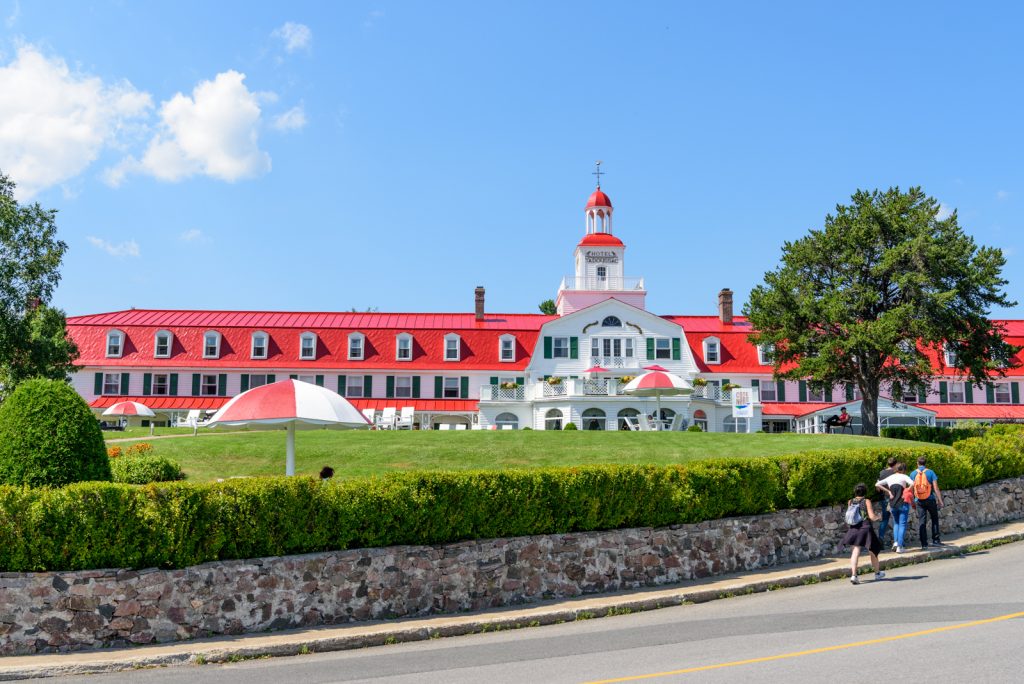 Rich in tradition, Twillingate is a small fishing village on Newfoundland’s northeastern coast. It’s actually known as the iceberg capital of the world, and there are daily tours to get up close to icebergs between May and July. The charming village is also on the island of Twillingate, which is connected to the mainland by a series of bridges. It has hosted the Fish, Fun & Folk Festival every July since 1980.

Park
Canmore's Bow River scenery | © Edna Winti / Flickr
Hidden in the shadows (and just over the border) of Banff National Park, Canmore lies on the banks of the Bow River and is also surrounded by snowy mountains. It’s found 80 kilometres (50 miles) west of Calgary in the Canadian Rockies, but is usually overlooked as visitors tend to spend their vacation in either Banff or Jasper. However, Canmore has a lot to offer adventure enthusiasts, including skiing, snowshoeing and snowboarding in the winter; and mountain biking, hiking, whitewater rafting and kayaking in the summer.
More Info
Open In Google Maps
Canmore, Alberta, Canada
View menu
Visit website
Visit Facebook page
Send an Email
Give us feedback

A difficult place to access, Sable Island is a remote island located 300 kilometres (186 miles) southeast of Halifax in Nova Scotia. People must request permission to visit by boat or plane, but the island’s untouched beauty is worth the hassle. Sable Island is made up of sand dunes and is home to large bird colonies, seals and 300 wild horses. There are also about 350 shipwrecks off the coast of Sable Island.

Located in New Brunswick, Bouctouche has been named one of Canada’s most beautiful small towns. Visit Bouctouche and be rewarded with pristine beaches and 17 kilometres (10.5 miles) of walking and biking trails. Other attractions in the small town include Irving Arboretum, Place Châtellerault, Bouctouche Wharf and the Irving Eco-Centre. 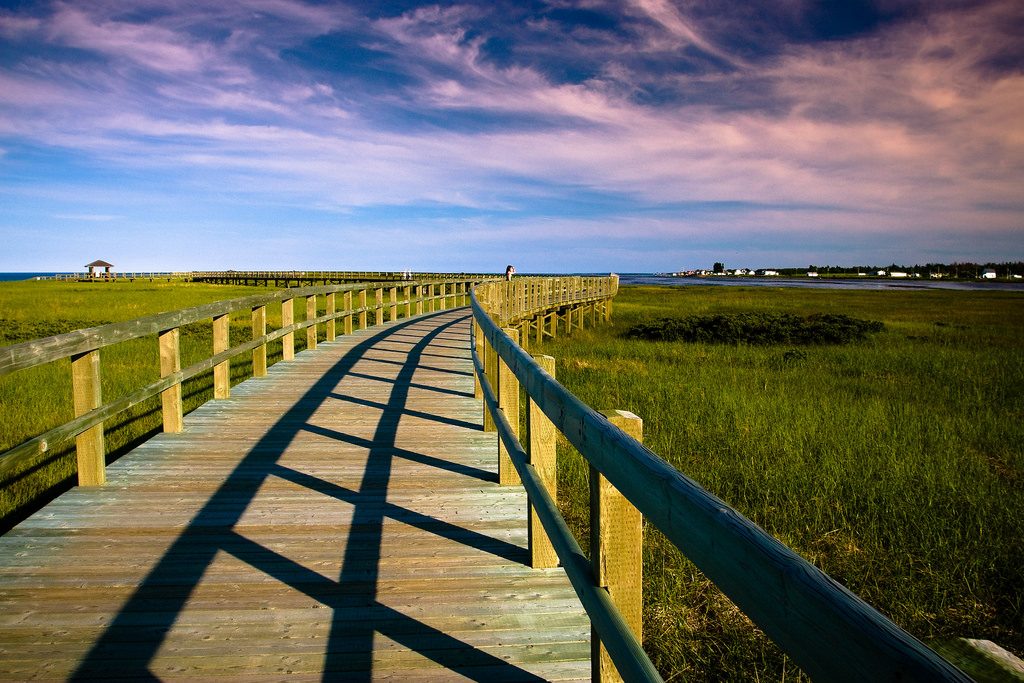 Resolute is the second most northerly community in both Nunavut and Canada. It’s located on Cornwallis Island in the Northwest Passage and is so far north that sometimes people must look south to see the Northern Lights. The Inuit community in Canada’s Arctic region is known for its dark winters and light summers. It serves as the starting point for expeditions towards the North Pole and scientific research teams from around the world. There isn’t anywhere like Resolute in Canada.

For people who want to learn more about Canadian and Nova Scotian history, Liverpool is a great place to start. Visit the cultural village at Rossignol Cultural Centre for interesting exhibits and artifacts; Fort Point Lighthouse Park; and the Sherman Hines Museum of Photography and Galleries. The Hank Snow Home Town Museum in Liverpool is also the most unique country music attraction northeast of Nashville. Liverpool is located on Nova Scotia’s southern coastline. 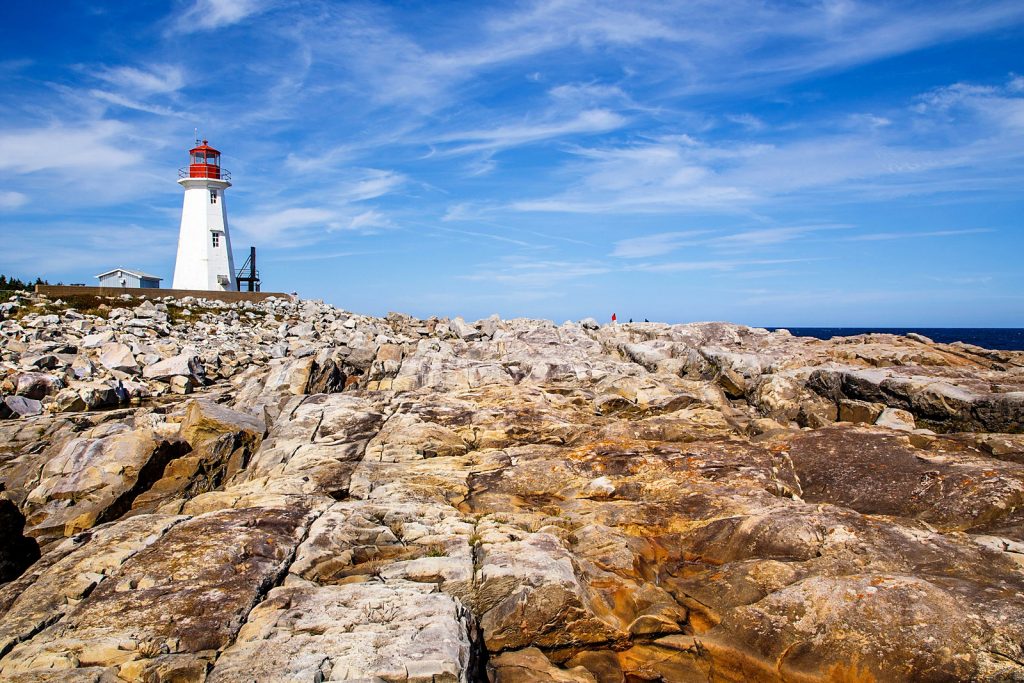 Although they’re located closer to Nova Scotia and Prince Edward Island, Îles de la Madeleine (known as Magdalen Islands in English) are in Quebec. The islands are known for their endless beaches, rugged sandstone cliffs and colorful villages. There are eight major islands, and only one of them is uninhabited. Some of the popular summertime activities in this underrated Quebecois area include biking, camping, windsurfing, kayaking and kitesurfing.

Park
Colourful Dawson City | © Adam Jones / Flickr
Dawson City is a small town in the Yukon, which was a base for the Klondike Gold Rush in the 1800s. It’s a remote place but visitors will get to see its frontier-style buildings, unique arts and culture community and colorful village. Its northern location in the Yukon also means it’s a viewing place for the Northern Lights, and it remains light for nearly the entire day during the summer months.
More Info
Open In Google Maps
Dawson City, Yukon, Canada
View menu
Visit website
Visit Facebook page
Send an Email
Give us feedback

HelloBC says Nelson is “a small city with a big personality”. It’s located in the Kootenay Rockies region of British Columbia. Nelson is known for being a ski town in winter, but what people don’t realise is that there’s so much more to the town than wintertime activities. It’s one of the best art towns in Canada and has hundreds of historic, Victorian buildings. Nelson’s small village is also filled with good restaurants (it has more per capita than Manhattan and San Francisco), retail stores and independent coffee shops.

An odd name for a place, Head-Smashed-In Buffalo Jump is located in Alberta. It was designated a World Heritage Site in 1981, which puts its worth as valuable as the Pyramids and Stonehenge. It’s one of the world’s oldest, largest and best preserved buffalo jumps. The Native People hunted bison by stampeding them over this cliff for nearly 6,000 years. This archaeological site is definitely underrated and a must-visit in rural southern Alberta. 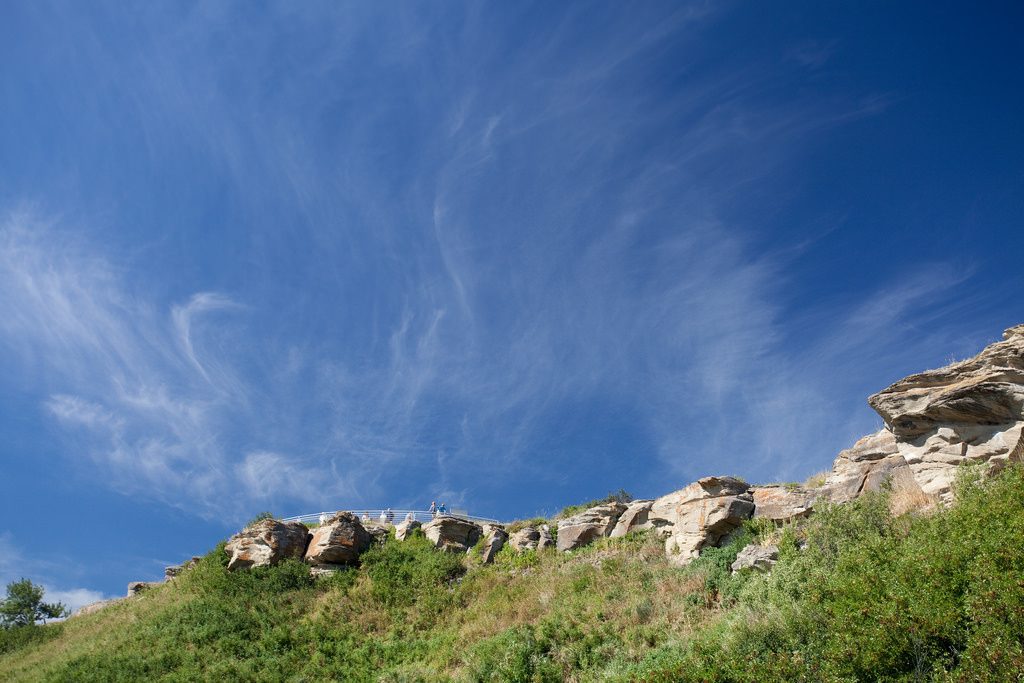 Park
Whitehorse may be Canada’s most underrated capital city. The Yukon Territory’s capital is at the junction of the territory’s two main highways: the Alaska and the Klondike. It’s filled with unique heritage buildings and has a well-funded arts community. Whitehorse is also one of the southernmost places where you can see the Northern Lights between August and April, which is a big reason to visit in 2017.
More Info
Open In Google Maps
Whitehorse, Yukon, Canada
View menu
Visit website
Visit Facebook page
Send an Email
Give us feedback

Park
Located in the Northwest Territories, Nahanni National Park Reserve is definitely a must-see Canadian national park. It’s an UNESCO World Heritage Site and kayaking along the South Nahanni River in summer is a must for experienced kayakers. National Geographicsays: “For experienced paddlers, the South Nahanni is what Everest is to mountaineers—remote, breathtaking, and mystical”. Another highlight is Virginia Falls, which is twice the height of Niagara Falls.
More Info
Open In Google Maps
Northwest Territories, Canada
+18676957750
View menu
Visit website
Visit Facebook page
Send an Email
Give us feedback
Give us feedback