The 10 Most Beautiful Towns in Canada 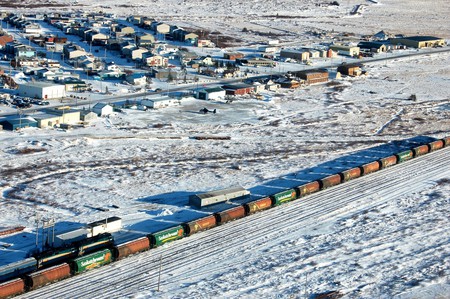 The landscapes of Canada range from arctic tundras and snow-capped mountains, to beautifully desolate prairies and rugged coastlines. Combine these dramatic settings with interesting architecture and the result is towns of real beauty. We list 10 of the best that should be on your must-visit list.

The center of the province’s Niagara wine region, Niagara-on-the-Lake is surrounded by superb wineries, many of which welcome visitors. Niagara-on-the-Lake is one of the most well-preserved 19th-century towns in the country. The town’s Victorian main street is lined with lush vegetation, old-fashioned houses, and boutique shops. Niagara-on-the-Lake is also known for its excellent hotels, sophisticated restaurants, and lovely ornamental gardens. The town is the home of the Shaw Festival, an outstanding Canadian theater event which highlights the works of George Bernard Shaw. 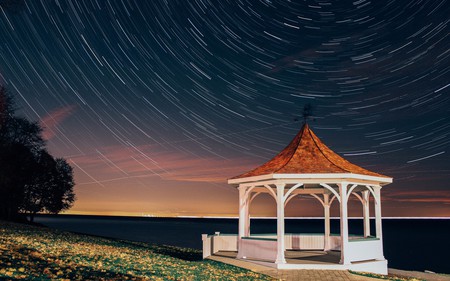 The oldest walled city in North America, Quebec City sits dramatically atop Cape Diamond (Cap Diamant). The city’s Old Town (Vieux-Québec) is a UNESCO World Heritage Site, reminiscent of a traditional European town with its cobblestone streets, grand cathedrals, and sidewalk cafés. Overlooking the scene is the iconic Fairmont Le Chateau Frontenac, one of the most photographed buildings on the continent. Although Old Town is the focus for most tourists, the city’s other neighborhoods offer their own charms, with areas like St-Roch, St-Jean-Baptiste, and Montcalm home to fantastic restaurants, shops, and nightlife. 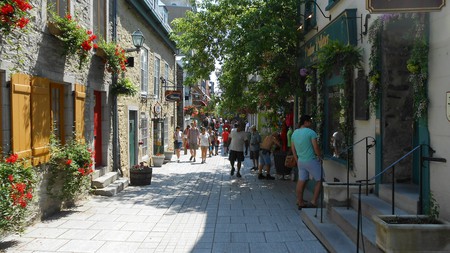 Churchill’s raw, subarctic terrain makes it feel completely removed from the rest of the world. This compelling town is best known as one of the top places in the world to see polar bears in the wild. From October to mid-November, the bears gather along the shore of Hudson Bay as they prepare to head out and hunt seals for the winter. In the evening, visitors can see the iconic aurora borealis (Northern Lights). In the summer, thousands of beluga whales can be spotted around the Churchill River; while the tundra and boreal forests surrounding the town are home to more than 200 species of birds.

Named ‘the prettiest town in Canada’ by Queen Elizabeth II, Goderich is filled with lovely parks and award-winning flower gardens. Set on bluffs overlooking Lake Huron, the town is home to three beaches including a long boardwalk that runs along its shoreline. Goderich’s picturesque downtown area is designed in an octagon, with charming shops surrounding a central square. Dominated by a historic courthouse, the square is the site of numerous events throughout the year. You can catch a farmers’ market on Saturday, a flea market on Sunday, as well as regular live music events. 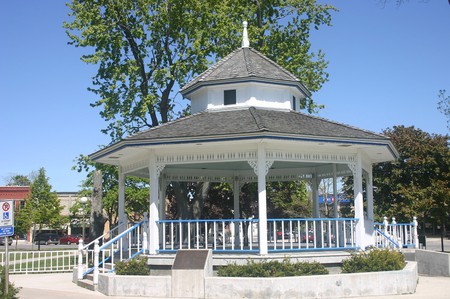 Little Banff Town, set within famed Banff National Park, is home to only a few thousand people yet accommodates millions of visitors every year. It began with the opening of the picturesque Banff Springs Hotel, a historic railway hotel operated today by the Fairmont chain. The town has expanded to about three sq. miles in size, with its growth regulated to prevent the town from encroaching on the surrounding environment. Overlooked by towering Mount Rundle, the town may have its civilized restaurants, shops, and bars, but you never feel far away from the wilderness.

Canada’s oldest seaside resort town, St. Andrews-by-the-Sea is set on the edge of a peninsula pointing south into the Bay of Fundy. Founded in the 18th century by Loyalists, the town quickly became a popular summer retreat for the region’s well-heeled citizens. Around a dozen buildings survive from the town’s origins in the 1700s, while several hundred others date back to the late 19th century. Relatively unspoiled by modern development, the town’s wide, tree-lined streets evoke the atmosphere of centuries past. Water Street, which runs along the shoreline, is lined with appealing restaurants, boutiques, and artists’ studios.

No list of Canada’s most beautiful towns would be complete without Niagara Falls. With its neon lights, tourist-oriented attractions, and crowds, Niagara Falls is far from quaint but it’s an undeniably unique experience. Plus it’s impossible to deny the allure of the falls themselves, shrouded in mist and plummeting into the riverbed below with awe-inspiring force. The falls are one of the seven natural wonders of the world, athough there are actually three different sets of falls straddling the border between the US and Canada. Horseshoe Falls on the Canadian side is the most famous, and Niagara Falls town offers views of all three. 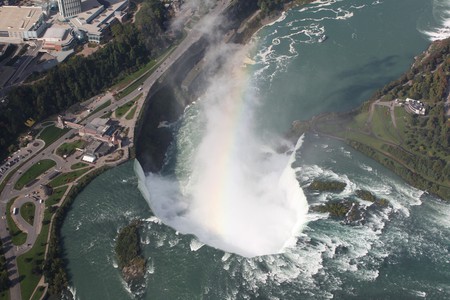 Mahone Bay is an archetypal maritime town, defined by three historic churches which are said to be among the most photographed in Canada. Founded in the mid-18th century, this quaint town borders a serene and eponymous bay that’s home to more than 100 islands. The town’s Main Street, which runs along the bay, is lined with fine restaurants, 19th-century architecture, antique shops, and galleries. The pretty bay is a popular spot for kayaking and sailing. There are miles of trails weaving around the surrounding South Shore which can be explored by foot or bike in the summer; or cross-country skiing in the winter. 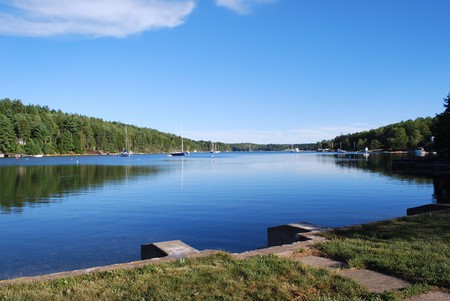 Whistler is a charming village nestled in the shadow of the impressive Whistler and Blackcomb mountains. One of the world’s most famous ski resorts, Whistler’s two mountains provide over 8,000 acres of skiable terrain. Summer in Whistler is equally beautiful, with opportunities for excellent mountain biking, river rafting, horseback riding, and hiking amid stunning mountain scenery. The town itself is a purpose-built resort town dating back to the 1970s. Home to some superb restaurants, the town is quaint, organized, and compact, with almost everything reachable in a short walk. Located a two-hour drive from Vancouver, the town is best reached by driving along the stunning Sea to Sky Highway.

Nicknamed ‘artists’ paradise,’ Baie St-Paul is nestled in a scenic valley with stunning views of nearby Île aux Coudres. The town is known as a favorite muse of Canada’s Group of Seven painters, and its beauty continues to attract artists today. In addition to studios, art galleries, and boutiques, its narrow streets are lined with century-old homes, many of which have been converted into unique restaurants. One of the oldest towns in the province, Baie St-Paul is also known as the birthplace of Cirque du Soleil. The town is part of Charlevoix, a charming countryside region that has long been a summer retreat of the upper class. 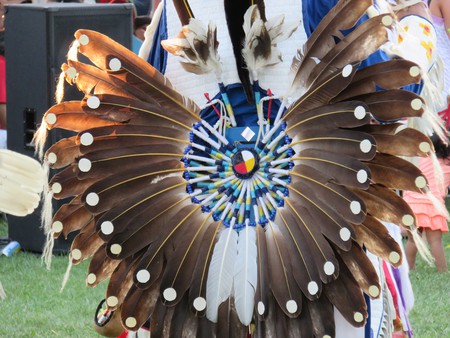