10 Canadian Photographers You Should Know

Canada’s artistic talents are as diverse as the country itself. Canadian identity is palpable in the work of some, while others go beyond regional boundaries, taking inspiration from people and landscapes across the world. From internationally-acclaimed visionaries to under-the-radar talents, we profile ten Canadian photographers you should know.

Edward Burtynsky is one of Canada’s most respected photographers, with works featured in the collections of more than 50 museums across the globe, including the Guggenheim Museum in New York and the National Gallery of Canada. A recipient of the Order of Canada in 2006, Burtynsky’s work dissects the relationships between industry and nature. His images of global industrial landscapes across Canada, the United States, and Europe capture beauty in these unlikely environments, as well as explore the environment impact of these sites. Burtynsky also founded and continues to manage Toronto Image Works, a darkroom rental facility, gallery, and digital imaging lab. 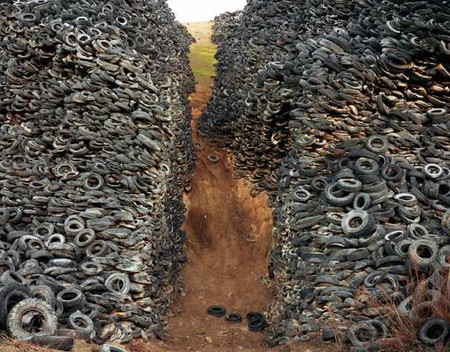 Toronto-native Meaghan Ogilvie is known for her evocative images exploring the movement of the human body underwater and on land. A graduate of the Applied Photography Program at Sheridan College, Ogilvie is constantly experimenting with new technologies, most recently working with early photographic processes. Ogilvie’s has received recognition locally and internationally, including a shortlist nomination for the Sony World Photography Awards in 2013. Ogilvie wasalso granted a prestigious commission for the 2015 Toronto Pan Am/Parapan Am Games.

Paul Nicklen grew up in an Inuit community on Baffin Island in the Canadian territory of Nunavut. This unusual childhood helped to spur Nicklen’s deep understanding of harsh ecosystems and passion for environmental issues. He began his career as biologist studying species such as polar bears, lynx, and grizzlies, before becoming a full-time photographer in 1994. Since then, Nicklen has become known as one of the top wildlife and nature photographers of his generation. His images help to close the gap between scientists and the general public, presenting an intimate perspective on isolated and endangered habitats. An assignment photographer for National Geographic, Nicklen has also been a TED speaker and received dozens of international awards for his work.

Winnipeg-born Laura Letinsky is known for her expressive still life photographs. Although she began her career photographing people, Letinsky later shifted towards still life images that suggest the presence of people instead, with subjects including half-empty glasses, orange peels, and unwashed dishes. A professor at the University of Chicago’s Department of Visual Arts, Letinsky’s work has been exhibited in galleries and museums such as the Museum of Modern Art in New York and Canadian Museum of Contemporary Photography. Drawing on the influences of 17th-century Dutch still life painting, Letinsky’s work subtly examines concepts of space, perceptions, and color. 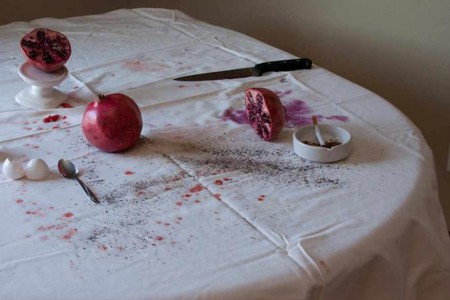 Originally from Grimsby, Ontario, Marilyn Cornwell left her career in IT and advertising in 2009 to focus on photography. Cornwell is an expert gardener and much of her work focuses on capturing the beauty and presence of plants in gardens and nature. Her ‘Flowerography’ series is inspired by Floriography, a form of cryptological communication that uses flower arrangements to convey meaning. Her images aim to move beyond the physical beauty of gardens, and resonate with viewers on an emotional level. Some of her other work explores urban environments through abstract images of rust, peeling paint, and other forms of decay.

Radha Chaddah’s eclectic resume includes B.A.s in Art History and Film and Human Biology, as well as a Master of Science in Cell and Molecular Biology. Chaddah combines her passions for art and science in her imaginative cell photographs and multi-media installations. She uses her research science experience to grow stem cells in a laboratory and then photographs them using laser light. Her work aims to highlight the beauty of the unseen parts of the world, creating compelling two-dimensional works that appear both abstract and thoughtful. In addition to exhibiting her works in dozens of venues, she has lectured at the Ontario Science Centre, Sheridan College, and other institutions. 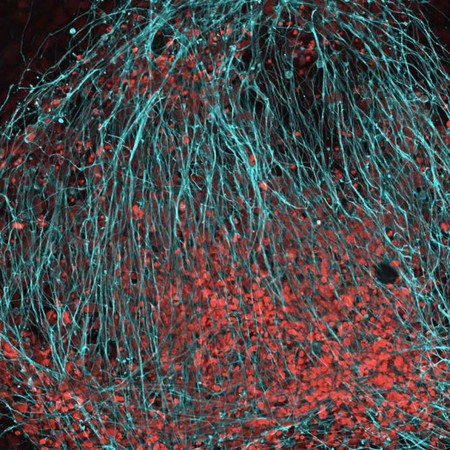 Christopher Wahl’s photography is often described as striking and honest. Born and based in Toronto, Wahl is one of Canada’s most successful portrait photographers. Wahl has photographed leading figures ranging from Queen Elizabeth and the Pope, to Al Pacino and Jon Stewart. His work has appeared in almost every major North American magazine, including Time, Life, The New Yorker, and Vanity Fair. His images are part of a permanent collection at the Art Gallery of Ontario, and his work has been recognized by The Magenta Foundation, American Photography, and The Annual Report 100, among other organizations. 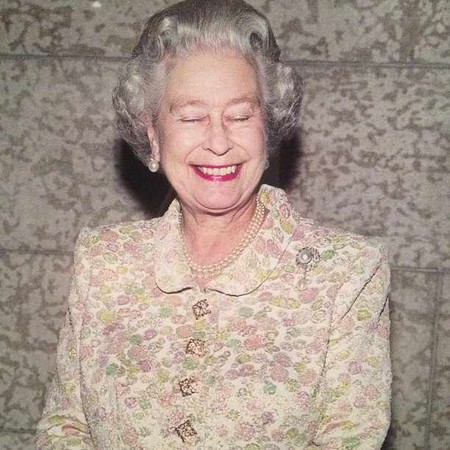 April Hickox has been producing photography, video, film, and installations works for more than 35 years. Her work, which has been exhibited both nationally and abroad, primarily focuses on narratives, examining the movement of one experience to another throughout life. Associate professor of photography at the Ontario College of Art and Design University in Toronto, Hickox is also the founding director of Gallery 44 Center for Contemporary Photography.

Photographer and film-maker Gregory Colbert is best known as the creator of the exhibition Ashes and Snow. This on-going exhibition is the culmination of a ten-year project, which took the artist around the world to locations such as India, Antarctica, Kenya, Sri Lanka, and Egypt. The project aims to capture the relationship between humans and animals, documenting wild animals as well as those that have been habituated to human contact in their natural environments. The unique exhibition combines large-scale photographs and films, all of which are presented in a moveable structure called the Nomadic Museum, which is transported from city to city.