A Titanic Journey: Visitors Can Explore the Sunken Vessel by Submarine 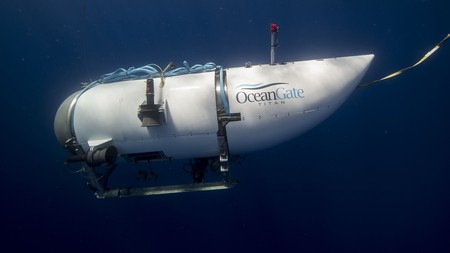 A series of deep-sea tours – open to ‘citizen scientists’ – will take place in 2021. The planned expeditions will dive to depths over two miles below the surface of the Atlantic Ocean and let paying members of the public see the RMS Titanic as never before.

If you’re keen to unleash your inner Jack or Rose, the famed pair at the heart of James Cameron’s blockbuster Titanic (1997), you’ll have to start saving now. The tours of the wreckage will each cost almost £100k per person. Despite the lofty price tag, interest in the Titanic is so strong that operators OceanGate Expeditions expect the six dives to sell out quickly.

The British ocean liner, which sank after hitting an iceberg in 1912, was on its maiden voyage with an estimated passenger count of 2,224 on board, making the trip from Southampton to New York. More than 1,500 people lost their lives in the aftermath of the collision with an iceberg 375mi (600km) south of Newfoundland.

The wreckage lay undiscovered until an expedition by Franco-American divers Jean-Louis Michel and Robert Ballard in 1985. Several subsequent missions have been undertaken to explore what remains of the Titanic, with filmmaker James Cameron turning his personal obsession with the wreck into a record-breaking movie starring Leonardo DiCaprio and Kate Winslet.

The general public has also been fascinated by the story of the ship, which, when built, was the largest vessel in the world. Seeing the Titanic up close has remained a fantasy until now, with this series of deep-sea dives inviting paying passengers to join ongoing scientific documentation of the ship. 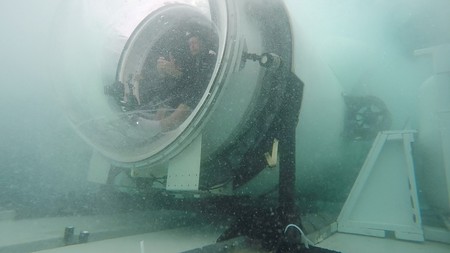 OceanGate has developed a number of submersible vessels | © OceanGate

The week-long manned missions will use the latest technology to capture new images of the Titanic at the bottom of the ocean. The sheer size of the wreck, which is no longer in one piece as previously believed, will take several years to fully catalogue. The missions will go ahead under strict guidelines to maintain the highest safety measures – as well as to respect those who lost their lives on the fateful voyage. 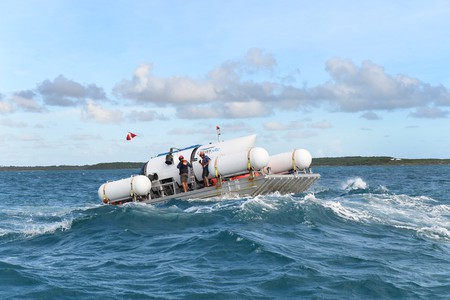 The Titan voyage will take 90 minutes from the surface | © OceanGate

Several scanning techniques will be used to create a detailed 3D model of the site. In addition to the manmade elements of the wreck, there is also a thriving marine habitat that has enveloped parts of the ship, and this too will be examined by those who undertake the expeditions.

A submersible that passengers will use for the dives allows five people at a time to go beneath the sea. There will be a number of protocols and training to take part in before getting into the water, and the lucky few who sign up will spend time onboard a topside support vessel to learn more about what they can expect. Four passengers and the sub-pilot will then board the Titan, a custom-built vessel that will descend to the ocean bed. 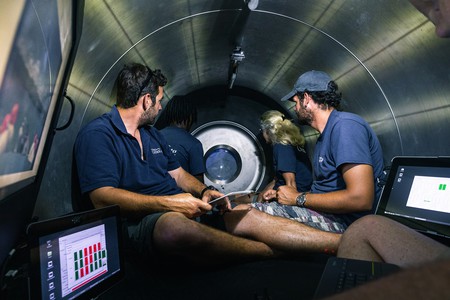 The descent takes 90 minutes, but air pressure is maintained at a constant level. The same is true of the ascent back to the topside, so no decompression is required at any stage of the dive. For those of you wondering, the Titan does come equipped with a small bathroom, too.

The first mission is planned for early 2021, and you can apply for the chance to join here.