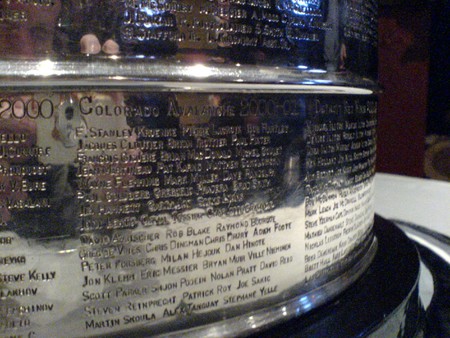 A close-up of the Stanley Cup | © Flickr/Matt Boulton

The Stanley Cup is the oldest trophy in professional sports in North America. Donated by Lord Stanley of Preston, Governor General of Canada, in 1892, the Cup has been the iconic symbol of supremacy in the National Hockey League.

With the 2016-17 NHL Playoffs beginning this week, Culture Trip takes a look at the unique facts and history of the Stanley Cup: 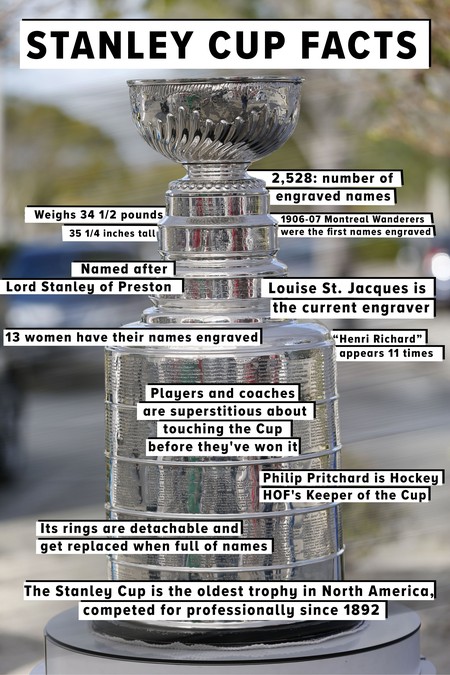 Source Photo | © AP/REX/Shutterstock
Give us feedback