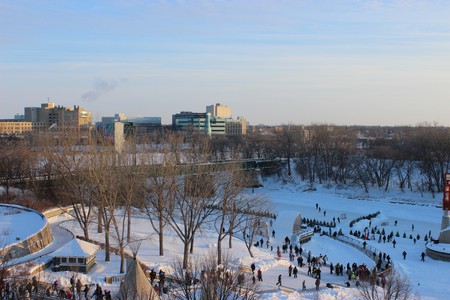 Move aside ice rinks – skating trails are coming through. There’s been a trend in recent years towards outdoor ice skating trails, where you can skate along frozen rivers, lakes and through forests. It’s an adventurous outdoor activity for the whole family and continues to grow across the country. Here are the best skating trails across Canada, from British Columbia to Quebec.

A UNESCO World Heritage Site, Rideau Canal is nicknamed the world’s largest ice skating rink. It runs from Dow’s Lake to downtown Ottawa, and this is its 47th year in operation. It usually opens in January or February, once the canal freezes over and the ice is 30 centimeters (one foot) thick. The Rideau Canal trail is 7.8 kilometers (4.8 miles) long and actually becomes a busy thoroughfare for commuters, as it connects a lot of the city. It hosts the Winterlude festival for three weekends in February as well. 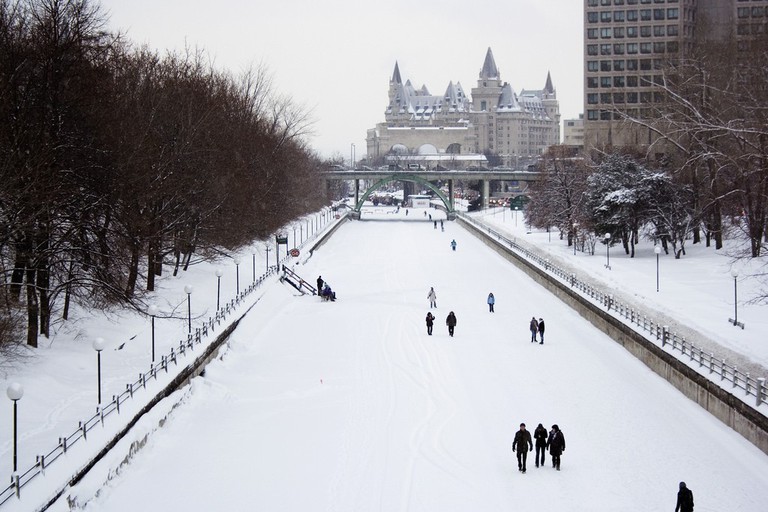 Skate Park
Facebook
Email
Twitter
Pinterest
Copy link
Share
Map View
IceWay is a new ice skating trail in Canada, having opened in late 2015. It’s similar to the Gatineau Park canal in Quebec in that it’s three kilometers (1.9 miles) long and stretches through a forest. In this case, the forest belongs to Victoria Park in Edmonton, the capital of Alberta. The idea originated from architect Matt Gibbs, who submitted the proposal for his master’s thesis and then went on to win the COLDSCAPES International Urban Design Competition. Future plans involve eventually transforming it into an 11-kilometer (6.8-mile) skating trail.
Open In Google Maps
12030 River Valley Road Northwest, North Central Edmonton, Edmonton, Alberta, T5K 1L4, Canada
+17804425311
Visit Website
Give us feedback 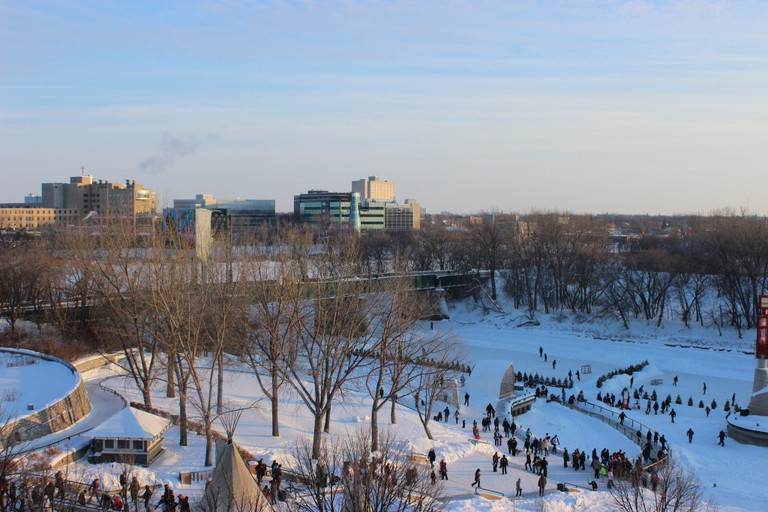 The frozen Assiniboine River | © Sajeewa Welendagoda / Flickr
This track actually holds a Guinness World Record for the longest naturally frozen ice skating trail at five kilometers (three miles). Skaters can cross between the frozen Assiniboine and Red Rivers in Winnipeg, Manitoba’s capital. The Red River Trail brings a bit of fun into the lives of the city’s freezing residents. There are multiple access points and warming huts along the river. Visitors can also rent skates, if necessary, from nearby Forks Market.
Open In Google Maps
River Walk, Downtown, Winnipeg, Manitoba, Canada
+12043233333
Visit Website
Give us feedback

Lake Windermere is in the Columbia River Valley in southeastern British Columbia. Every winter, residents groom a massive 34-kilometer (21-mile) trail around the lake, which is then divided into three sections. The areas are for skating, skate-skiing and cross-country skiing. The long track actually connects the two small towns of Invermere and Windermere as well. It’s a beautiful spot surrounded by mountains. 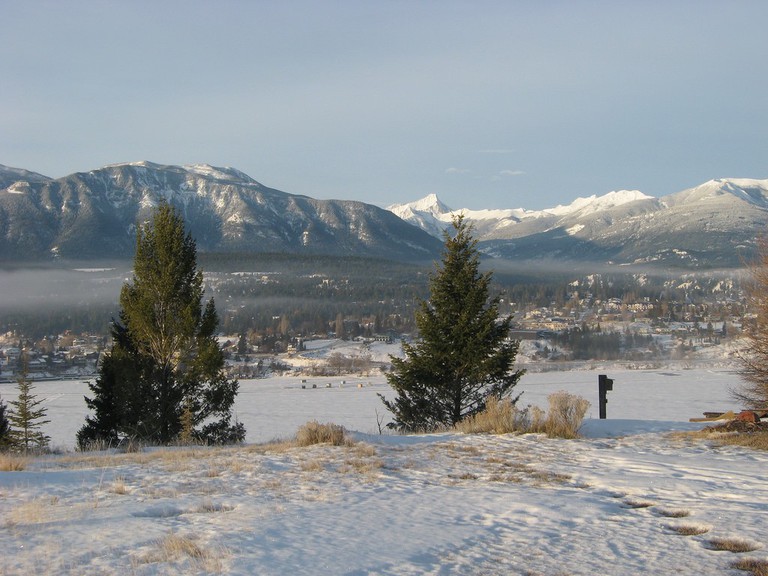 Located less than an hour’s drive north-west ofOttawa on the edge of the Gatineau Park, Lac des Loups skating trail is the new kid on the block. The three-kilometre (1.9-mile) trail goes through the forest in the heart of the picturesque village of Lac des Loups. In its first week of opening in 2017, 8,000 people skated the trail. There is a large heated changing shack on site offering snacks, hot and cold drinks, soup, chilli, hotdogs as well as a boutique featuring local arts and crafts. In addition to skating they offer groomed walking and snowshoe trails. There’s an admission fee, and it’s open every day of the week, as long as the weather cooperates.Narcitythinks it’s like “you’re in a romcom.” 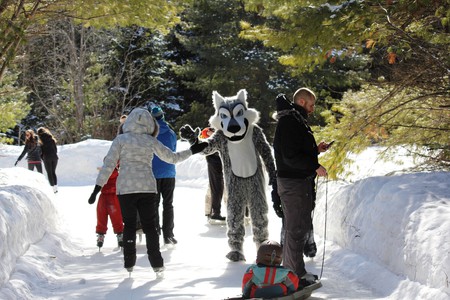 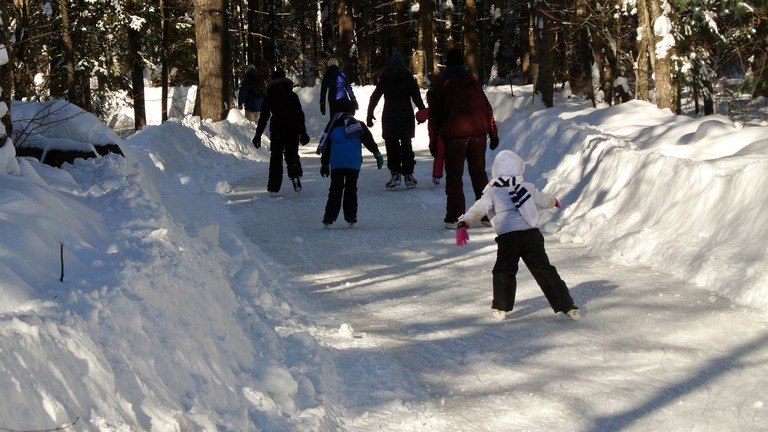 Skating in Arrowhead Provincial Park | © Richard BH / Flickr
The trail at Arrowhead Provincial Park is Ontario’s longest man-made ice skating trail. It opened in 2012, and it stretches for 1.3 kilometers (0.8 miles) and goes through forests and the camping grounds. It’s now one of the most popular wintertime activities in Ontario, with the trail filling with people on the weekends. In order to avoid disappointment, you should get to the park early. Arrowhead also hosts Fire and Ice Nights, when tiki torches line the trail.
Open In Google Maps
451 Arrowhead Park Road, Huntsville, Ontario, P1H 2J4, Canada
+17057895105
Visit Website
Give us feedback
Give us feedback