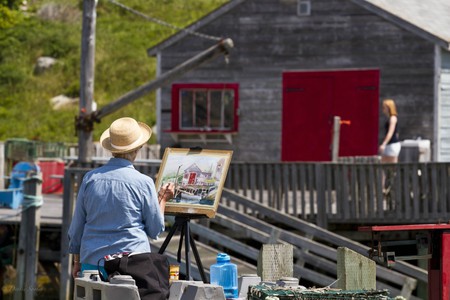 Experience Nova Scotia’s rich arts and culture scene with these unmissable annual events. From music festivals to art shows to the world’s largest food and film festival, we’ve covered every season and interest in our list.

In 2017, Pop Explosion celebrated its 25th year, which brings together artists, comedians, and speakers from across the country for a four-day music festival and conference. The event showcases some of Canada’s best talent and takes place every October at various venues throughout Halifax. 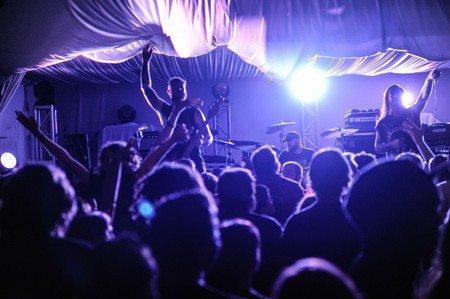 Since 1980, Halifax has hosted the Atlantic International Film Festival, which showcases films from Atlantic Canada and around the world. Film, media, and music are celebrated in this eight-day festival held in September.

In the Dead of Winter Festival

In the Dead of Winter is a perfect anecdote to the winter blues. Held annually in January, the festival brings together songwriters from around Canada and the U.S. The festival aims to showcase new talent and provide an event for songwriters to connect and network. 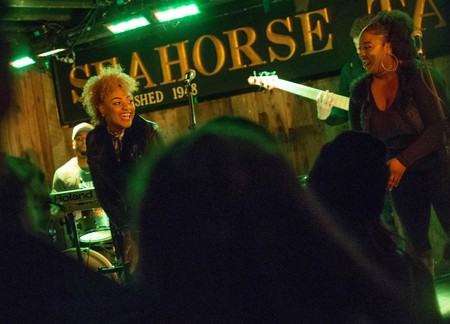 In the Dead of Winter Festival | © Richard Lann

Enjoy amazing concerts at Atlantic Canada’s largest music festival, held every July in Halifax. The festival, which draws in over 55,000 visitors annually, features beloved local and international artists, including Lauryn Hill and The War on Drugs.

Celebrate all things food and film at Devour!, the largest food and film festival in the world. The festival fittingly takes place in Wolfville, named Canada’s Secret Foodie Destination by the Hollywood Reporter, and offers a selection of fun foodie workshops, demos, and seminars. 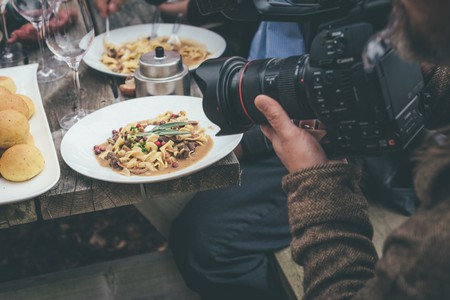 There is something for everyone at the Avondale Art Fair in the Annapolis Valley. Held on the third Sunday in June, the fair celebrates art, food, music, and wine from around the Atlantic Provinces. Visitors will enjoy live art demonstrations, music, food and alcohol tastings, and so much more. 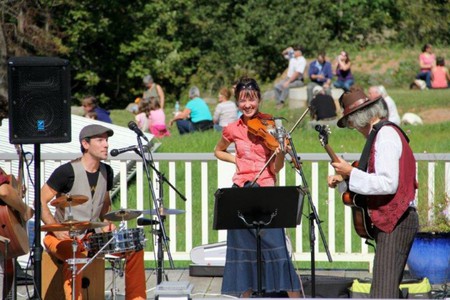 Head to the Annapolis Valley for their annual summer Acoustic Maritime Music Festival! You’ll enjoy three days of live music and concerts from some of Canada’s best singer-songwriters. 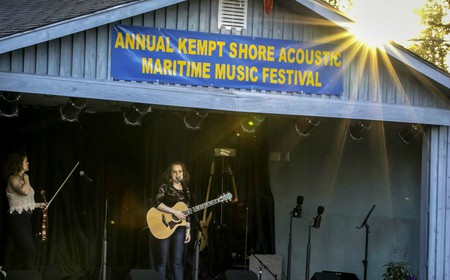 The Nova Scotia Folk Art Festival has been bringing local folk artists together every August for the past 30 years. Stop by this day-long festival in Lunenburg to check out work from over 50 artists. 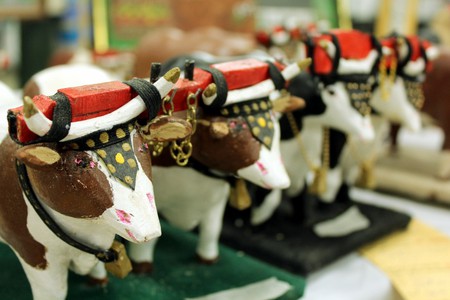 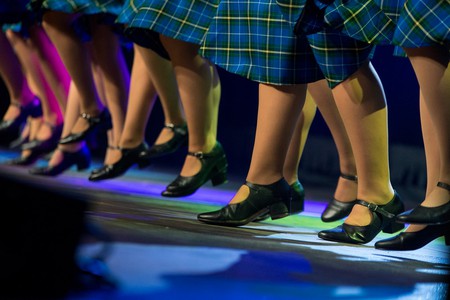 Discover the amazing local art scene at the 11-day Peggy’s Cove Area Festival of the Arts in July. The festival runs a number of multi-day events that showcase local artists through studio tours, live demonstrations, and more. 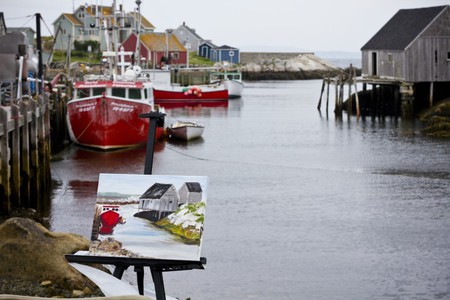