Nova Scotia has always been known for its beer, but did you know it also has more distillers per capita than any other city in Canada? Here are some of the best you can find in the province.

If you find yourself in Shelburne, be sure to stop into Boxing Rock, which offers a tasting room, retail store, samplings, events, snacks, and weekend tours.

Head to the Halifax waterfront to visit the Garrison brewery, which was named Atlantic Canadian Brewery of the Year in 2015. Take a tour, or relax on their patio with an assortment of samplings.

Head to the Northumberland Shore to visit the Steinhart Distillery, and sample their delicious spirits, such as maple vodka, strawberry vodka, and Haskap gin. 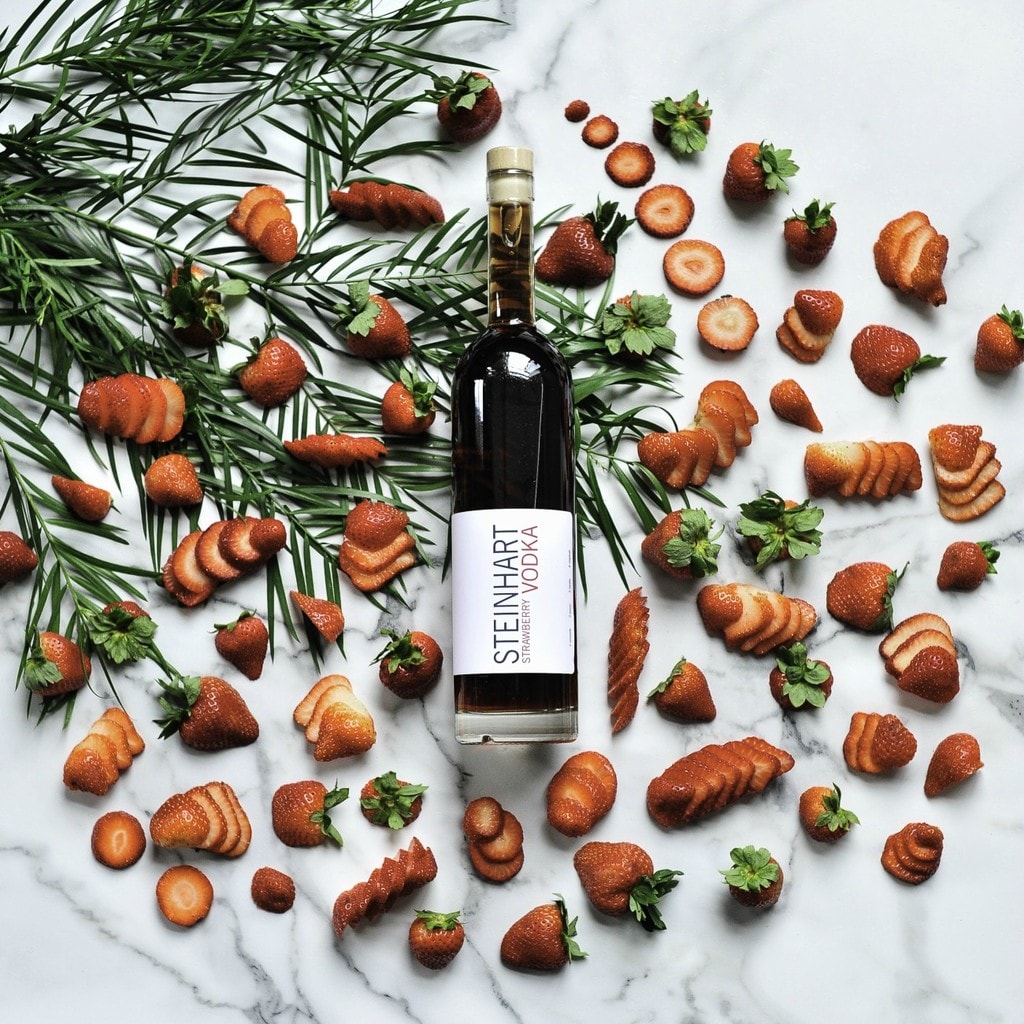 A trip to Stewiacke is well worth the drive for a chance to try Coldstream’s internationally awarded spirits. They create lovely vodkas, rums, and liqueurs with fun flavors, such as salted caramel and homemade apple pie. 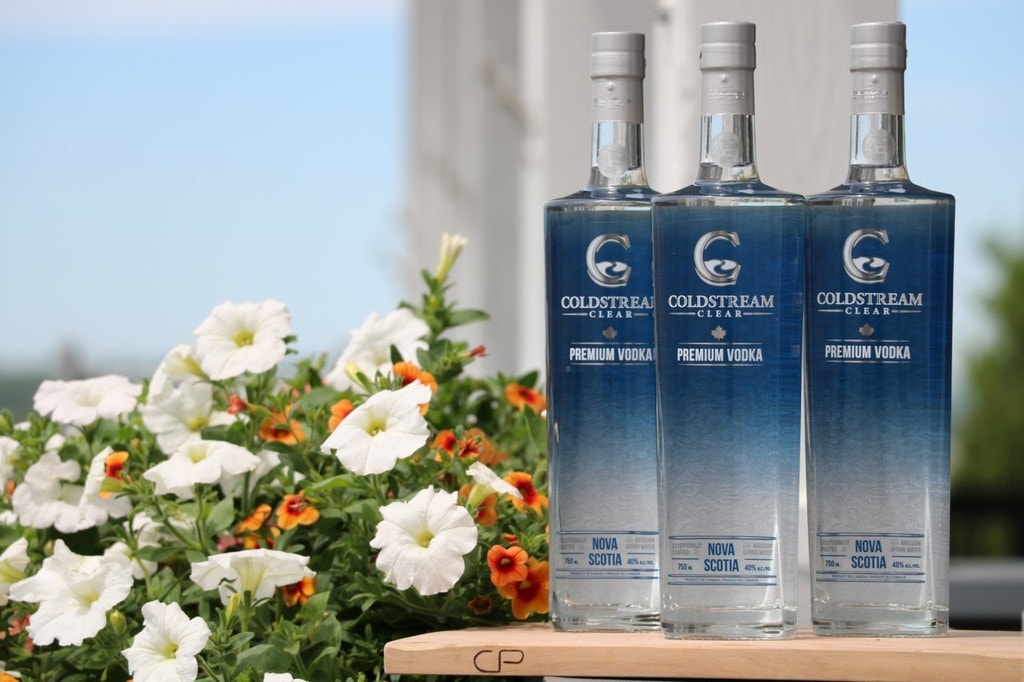