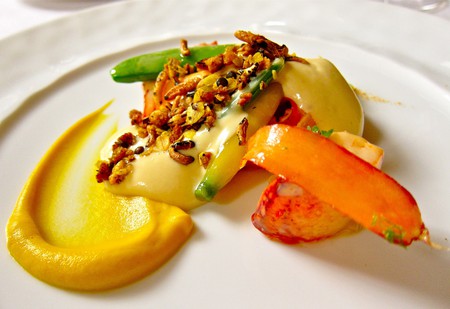 Visit Nova Scotia – one of Canada’s beautiful Maritime Provinces – and you’ll find lobster, clams, and mussels somewhere on most restaurant menus. Thanks to its 7,500 kilometer coastline, Nova Scotian seafood is plentiful, fresh, and popular with the locals. But don’t assume seafood is the only culinary delicacy waiting for you in Nova Scotia. If you’re allergic to seafood or just plain don’t like it, never fear – you can still enjoy gastronomical delights particular to eastern Canada. Here are five traditional Nova Scotian foods you won’t find in any ocean.

A tangy, sweet condiment similar to relish, chow chow is made from pickled vegetables including green tomatoes, onions, carrots, beans, asparagus, and peas. The word ‘chow’ might bring to mind the dog food Puppy Chow, but this kind of chow isn’t for canines – it’s for human consumption. You can buy chow chow in jars at most Nova Scotian grocery stores, or visit a local Nova Scotian farmer’s market and support independent businesses by buying a homemade variety canned in a local cold cellar.

When touring Nova Scotia, try chow chow on potato cakes, or load it onto a hot dog at a local hot dog vendor. You can even eat chow chow by itself, if that’s what you are into. 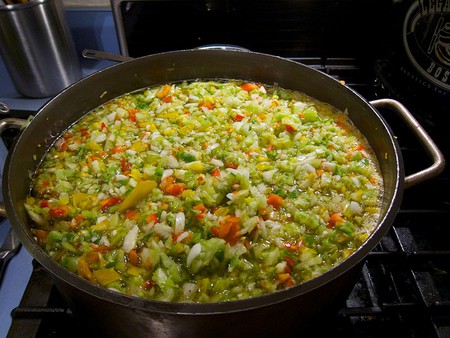 Available only on Brier Island and Long Island, these egg tarts are a uniquely sharp-tasting treat best served with coffee or tea after a meal. Like any good tart, egg tarts have a pastry shell, and a thick, custardy filling. Unique to Brier Island tarts is the vinegar, which balances the sweetness of the tart.

The egg tarts of this southern Nova Scotian island are worth the trip to the end of the Digby Neck (be sure to check out Balancing Rock along the way), where you can sample them at Lavena’s Catch Café on Long Island, or at the Lighthouse Café on Brier Island. Be sure to get there early, they sell out quickly. 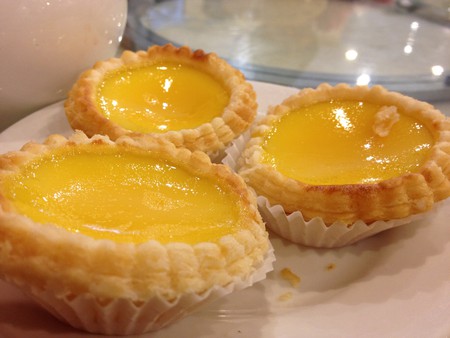 You may have heard of the legend, but have you tried one? An east coast donair is a greasy delicacy and a Halifax favorite. This greasy delight consists of a fluffy flour pita wrapped around pieces of spicy carved beef, tomatoes, raw onions, shredded lettuce, and a sweet thickened-milk sauce. Prepare yourself for at least a five-napkin meal – eating a Nova Scotian donair is a messy culinary experience.

The most popular donair spots in downtown Halifax include (the legendary) King of Donair, Tony’s Donair and Pizza, and Mezza Lebanese Kitchen. 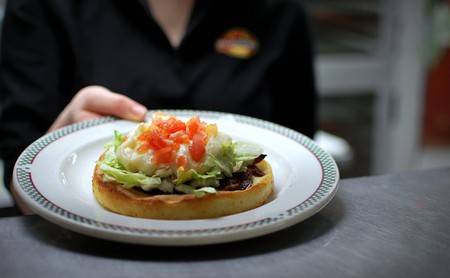 When you think of ‘pudding’, does a bowl of sweet dessert come to mind? Well, put that preconception aside in Nova Scotia – here, pudding is something you buy at the butcher. Yes, Lunenburg pudding is a meat product.

Made from ground up beef, pork, and animal organs (yum!), Lunenburg pudding looks like a greyish sausage with a texture reminiscent of paté. It’s the secret blend of spices mixed in with the meat that makes Lunenburg pudding a divine snack. Slice it and put it on a cracker with cheese, serve it on a charcuterie platter, or just take a bite. 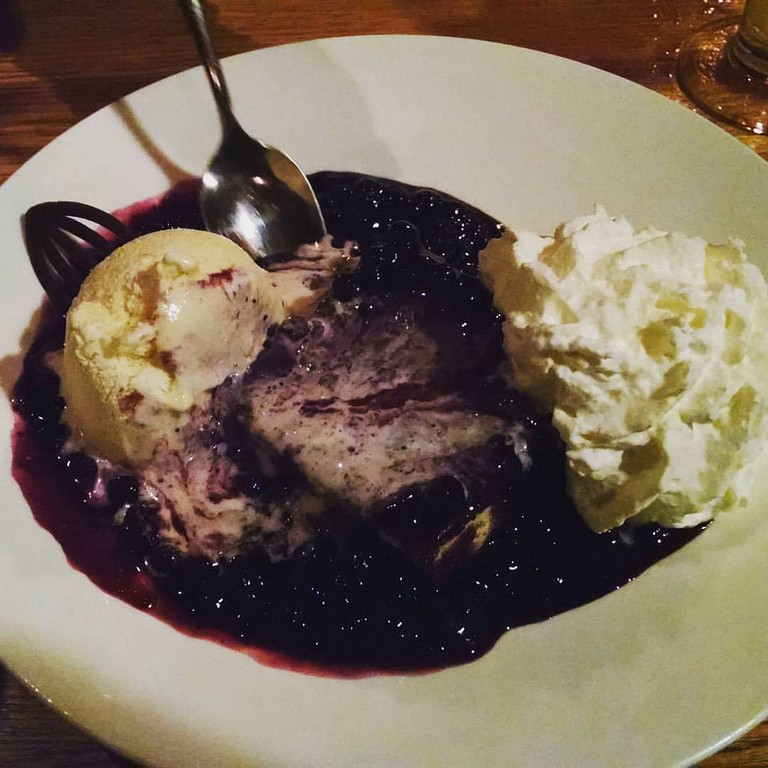 Blueberry Grunt at Salty’s in Halifax | © Stefan Krasowski/Flickr
In blueberry grunt, local blueberries are the star and dumplings make it just plain fun. Grunt is a standard in local recipe books – and one of the tastiest desserts in the Maritimes. To make blueberry grunt, fill a pot with blueberries, sugar, spices, and cook it all down until you have a thick, sticky blueberry sauce. Often eaten with ice cream, blueberry grunt’s signature move is cooking dumplings right in the pot along with the blueberries.