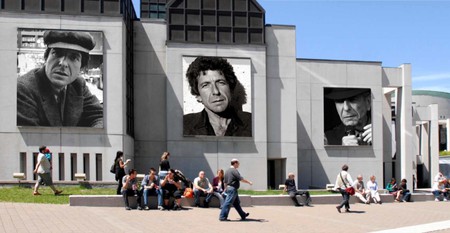 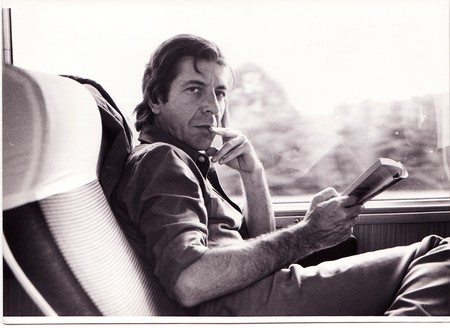 Coinciding with the 150th anniversary of Canada‘s confederation and Montreal’s 375th anniversary, A Crack in Everything promises to be more than a ‘tribute exhibition’. Including 14 new works, interactive installations and a series of concerts, the show will foreground the impact of Cohen’s music, lyrics and poetry on a group of creative minds that include Jon Rafman, Tacita Dean, Michael Rakowitz, Chassol, The Sanchez Brothers and Taryn Simon. 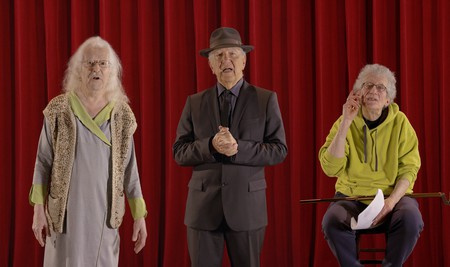 Avid Leonard Cohen fans are cast in Candice Breitz’s I’m Your Man (A Portrait of Leonard Cohen) video installation. 18 individuals each perform their own version of Cohen‘s comeback album I’m Your Man (1988) paying tribute to both the poet and musician as well as late masculinity. 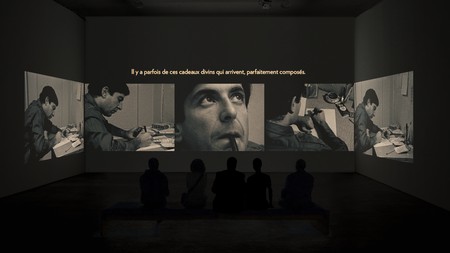 Kara Blake, The Offerings, 2017 | Archival material courtesy of the National Film Board

Montreal filmmaker Kara Blake, at the invitation of the MAC, will create a new immersive video installation, The Offerings, that will bring Cohen’s working methodologies to life through archival footage and the songwriter’s voice.

Canadian duo Janet Cardiff and George Bures Miller will present The Poetry Machine, a multimedia installation incorporating a vintage Wurlitzer organ. When one or many of the organ’s keys are activated, speakers will play Cohen reading from The Book of Longing – ‘the artists are attempting to create a magical machine that would be a small monument to Leonard Cohen’s brilliance.’ 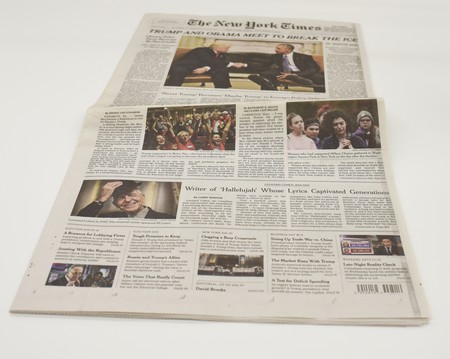 Zach Richter, who created the world’s first ever 360 degree live action virtual reality film, will present a phenomenal virtual reality performance of ‘Hallelujah‘ that will ‘provide an uncompromising sense of presence.’

And American artist Jenny Holzer, known for her gigantic light projections, will present new work For Leonard Cohen on one of Montreal’s most iconic pieces of architecture, Silo 5. Featuring phrases from Cohen’s poems and songs both in English and French, the work allows the musician’s words to be experienced anew. 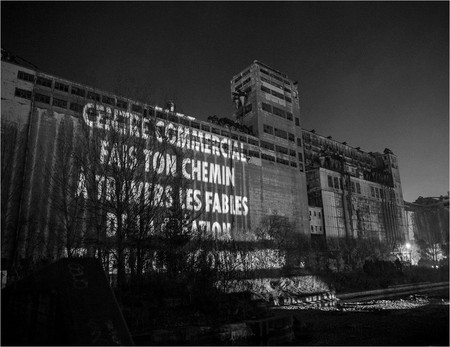 Leonard Cohen: Une brèche en toute chose / A Crack in Everything is at Musée d’art contemporain de Montréal (MAC) from November 9, 2017 to April 9, 2018.