Is Cricket Catching On in Canada? 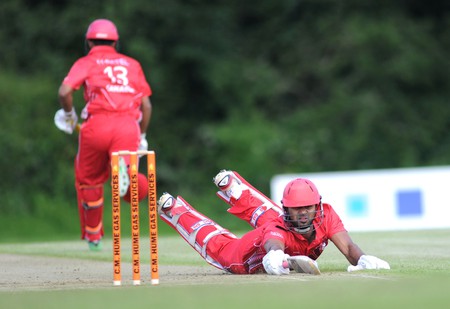 When Canada became a nation in 1867, cricket was so prominent that the first prime minister, Sir John A. Macdonald, declared it a national sport! Although no longer a major game here, cricket is still a popular niche with opportunity for growth.

This summer, Canada will be in the spotlight for cricket as a new tournament comes to its shores, and Toronto hosts a star-studded Twenty20 league. By giving Canadian bowlers and batsmen a chance to play alongside world-famous cricketers, this tournament could revive Canada as a destination for international cricket! 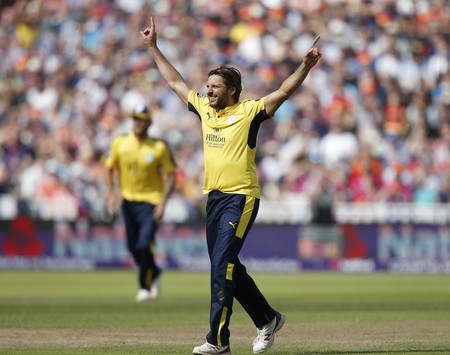 In a country that loves hockey, baseball, and basketball, among other sports, Canada is making headlines for cricket, with player selections ahead of its new International Cricket Council (ICC)-approved tournament, Global T20 Canada. Having drafted internationally renowned cricketers such as Darren Sammy, Dwayne Bravo, Chris Gayle, Shahid Afridi, Steve Smith and Dave Warner, the first edition of this tournament is stirring up a frenzy in international cricket coverage.

Plenty of Canadians won’t know these names, but the local and global cricketing community is paying attention. On June 28, 2018, six teams featuring international and Canadian cricketers will face-off against each other in North America’s first franchise-based Twenty20 league (a short form of cricket where 20 overs are played instead of 50) at Toronto’s Maple Leaf Cricket Club.

Many people don’t realize that cricket enjoys a rich history in Canada, and at one time, it was very popular. The first-ever international game was played in North America between Canada and the USA in 1844 at St. George’s Club in New York. According to Cricket Canada, “cricket springs mainly from the regions of Upper Canada and in particular from around the little town of York, now known as Toronto. During the early years of the [19th] century, the game was encouraged in the town by George A. Barber, a young English schoolmaster. He is considered to be the father of Canadian cricket.” 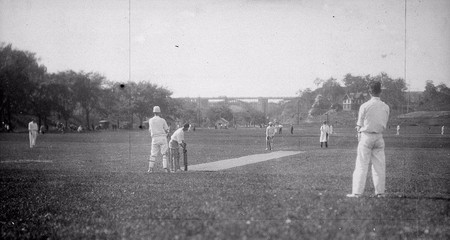 Today, the national team does take part in One Day Internationals but is not sanctioned to play test cricket. Unlike former Dominions of the British Empire, cricket did not become a major sport here, but despite that, Canada has a flourishing cricket culture. The robust club system is growing day by day, and there are over 15,000 registered cricketers.

Canada has also had a strong women’s team. At the ICC Americas T20 Women’s Championship of 2012 in the Cayman Islands, the women’s national team beat Brazil, Bermuda, the Cayman Islands, and Argentina. The final match against the United States was a washout, and Canada won the tournament with a higher net run rate. Toronto still has a thriving cricket scene that many people don’t know about, and Global T20 hopes to bring some of this into the limelight. 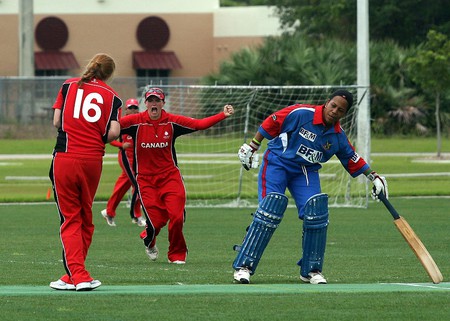 Speaking to Culture Trip, Global T20 league director Jason Harper explains the inspiration behind bringing such a tournament to Toronto: “The country is growing quickly. Look at demographics of the Ontario region. Take the Greater Toronto Area (GTA) as an example, a lot of folks are first-, second- or third-generation immigrants that grew up playing, witnessing or participating in the game in previous countries and some cases at the highest level. Some of the best players are coming to Canada, and it wasn’t a hard sell to get them here. There’s a natural cricket fan base here; one that wakes up at 3 am to watch games happening in the rest of the world. Why not bring a tournament to their backyard so they can experience a global Twenty20 championship in person?”

As well as cricket lovers, the league hopes to convert other sports enthusiasts. Harper says it “would be great to have someone [who] has never been to a game discover cricket through this tournament and feel passionate about it.” As far as educating newcomers on the intricacies of the sport, Harper says that joy belongs to enthralled cricket fans: “An education campaign is necessary, but it’s the people who love the game passionately that can do justice to that story.” He believes an engaged cricket community can get more people interested in the sport: “Let’s use cricket as a conduit to start conversations and build bridges between different communities.” 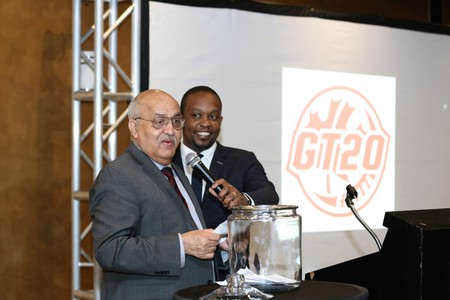 Zohaib Ahmed is an enthusiastic local amateur cricketer who plays in Canada and North America’s largest cricket league, Toronto and District Cricket Association (TDCA), which has been a fixture in the city since 1920. The TDCA is made up of more than 1,200 players, over 100 men’s and women’s teams, in adult and youth divisions. In Ahmed’s view, the scope for cricket to grow in Canada relies on awareness: “I learned how to play cricket in Canada, but growing up here, not many people become familiar with the sport. When I tell the guys at work about it, they ask if cricket is like baseball!”

Ahmed feels the Global T20 can become as big as other franchise leagues, but media coverage and hype is essential. “There is a chance for the game to catch on. This is a national event with five teams from major cities, so it can evolve into something,” he said. The sixth team in the tournament is Cricket West Indies B Team, which will consist entirely of players from the Caribbean. “A lot of superstars are coming here, and by spreading the word, it’s possible to bring in a new crowd. I remember when Canada’s team were in the World Cup, people would ask me to explain the game, which is encouraging,” said Ahmed.

The tournament also has the advantage of an energetic and multicultural host city. Darren Sammy, the skipper of the Twenty20 team Toronto Nationals, has said he’s looking forward to playing cricket in the metropolis this summer. Torontonians love getting onboard with local sports teams almost as much as they love their city. Ahmed points out that “Toronto Football Club is a great example of how a sport can blow up here; every second person in the city is now a Toronto Football Club fan. Hopefully, this Twenty20 tournament can do the same for cricket.”

With its fast pace, Twenty20 does well with spectators and is perfect for audiences new to the sport. Nitish Kumar, captain of the Canadian National Cricket Team, is looking forward to playing competitive cricket for a three-week period and being tested technically and mentally. He feels the tournament is one way for cricket to catch on again in Canada and the right format for a North American audience, given the kind of sports already popular here.

Kumar says: “The tournament will have to keep going for a period to see real impact and growth, but a consistent input of great players and cricket can develop things here. We have to understand that the status of where the Canadian team is at, and how we are performing has a big deal to do with whether cricket catches on. This Twenty20 league can get a lot more people interested and hopefully, it catches on more and more every year.” 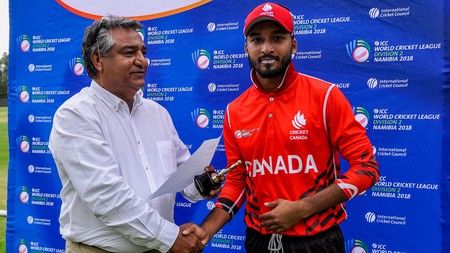 Global T20’s long-term objectives include being a stepping stone for Canadian players performing well to get contracts with tournaments like Caribbean Premier League or the Indian Premier League. Another goal is to help get the national team back into the World Cup, something that will go a long way for cricket in Canada. As excited as Harper is for the first edition of the league, he’s thinking ahead: “I’m looking forward to what could happen five years down the road—seeing young talent that has played in this year’s tournament play in a future World Cup with the Canadian national team and then being able to credit the Global T20 for developing their skills and giving them international preparation.”