This Spectacular Landscape Has Been Named Canada's Newest Protected Area 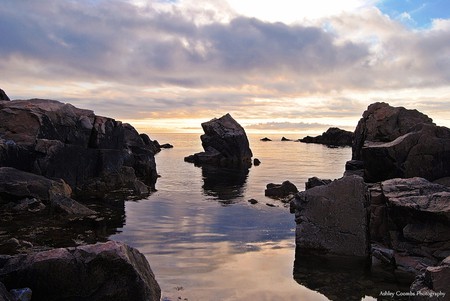 Canada’s newest and 46th national park, located in the Mealy Mountains of the province of Newfoundland and Labrador, is set to be the biggest land reserve in the eastern part of the country. Named the Akami–uapishku-KakKasuak-Mealy Mountains Reserve of Canada, the proposed area will protect approximately 10,700 square kilometres of boreal forest, tundra, wildlife, and 50 kilometres of shoreline along the Labrador Sea. These landscapes are of importance to Aboriginal and other people in the region.

Additionally, another park will be created adjacent to Mealy Mountains, with the intention of protecting the Eagle River watershed. In total, the two parks will encompass and protect around 13,000 square kilometres of natural landscape, and their mandate is unique because it allows for traditional Aboriginal activities that are not allowed in most other parks—including hunting, trapping, and fishing. The parks will also prevent further development of the land, and mining operations will not be allowed. 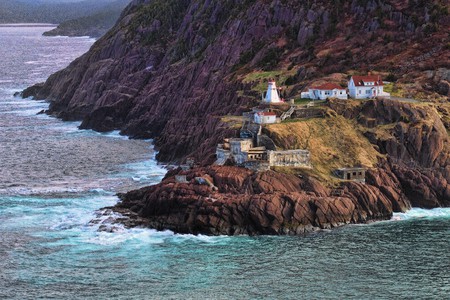 Situated in the East Coast Boreal Natural Region of Canada, the new park will include the Mealy Mountains, an expansive wildlife habitat and other vegetation, salmon rivers, and a sandy 50km beach that the Vikings named the Wonderstrands when they sailed by the area over 1,000 years ago. The mountains, which reach up to 1,100 metres, will provide the focal point of the park, overlooking Lake Melville in central Labrador. The area has long been traditional hunting, trapping, and fishing land for the Aboriginal inhabitants, who retain the rights to the land in perpetuity. Accordingly, the park will be managed with an emphasis on “conservation and ecological integrity.” 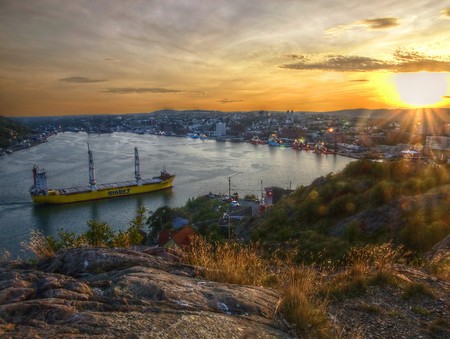 The creation of the park reserve was first proposed in 2010, with the research and negotiation process extending as far back as 2001. The federal government renewed its commitment to the park reserve in 2015, with the name, Akami–uapishku-KakKasuak, representing the Innu term for the area (Akami–uapishku), meaning “white mountain across,” while KakKasuak is the Labrador Inuit word for “mountain.” 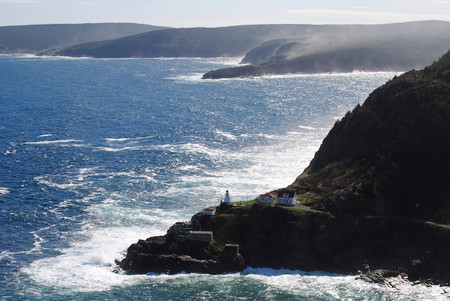 The park will be vital to regional wildlife conservation efforts, protecting an important portion of the range of the threatened Mealy Mountain caribou herd. Other large mammals that call the area home include wolves, black bears, martens, and foxes, and the southern part of the park will protect wetland areas that are crucial for migratory birds. Every year, more than 30,000 salmon migrate up Eagle River to spawn. 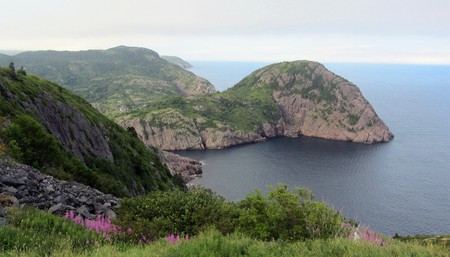 Establishing the park at Mealy Mountains will contribute to the preservation of the rich diversity of the landscapes and eco-regions of Canada. Full establishment of the park reserve will ultimately depend on continued negotiated impact and benefits arrangements with the local inhabitants.