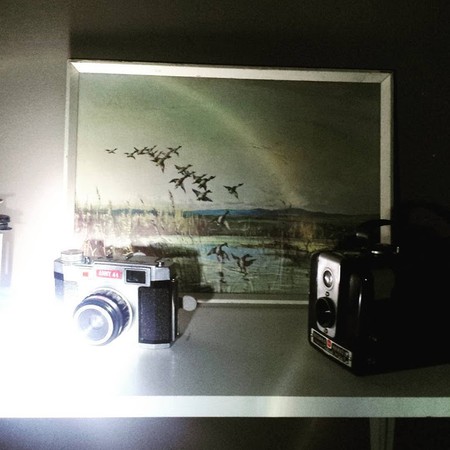 With the winter blues in full swing, Torontonians may be running out of ways to spend these winter months. Netflix: watched. Dining out: check. Trampoline dodgeball: been there, done that, don’t like jumping.

From board to digital to real-world experience, escape rooms are transforming the meaning of ‘play’ across Toronto. Making their mark on popular culture, escape rooms have evolved into the latest trend for a night out. For those with a knack for problem-solving, uncovering leads or just scaring friends, prepare to work together and race against the clock with these must-play escape games.

Switching on the hallway light still a part of the bedtime routine? With the motto: ‘more brain power, than muscle power’ The Great Escape features secret doors, logic puzzles, combination locks and hidden riddles. No need to worry about scary sounds, frightening lights or the possibility of pairing up with a stranger. With one hour to escape, each game includes a total of three rooms. Choose between the following themes: The First Endeavour (Victorian-style mansion), The Hangover (jail cell) or The Da Vinci Code and taking on teleportation, handcuffs or a trusted key to start. For an additional fee, play the game in costume and transport back in time to the 18th Century, the roaring twenties or the disco-loving seventies.

With a focus on collaboration and team building, BreakOut strongly believes that escape skills are transferable from play to work. BreakOut features two missions, both of which run 60 minutes and take place within a multi-room style space of 1000 square feet, but feature different difficulty levels. Choose between a game in which group members make up either an elite military team or a bunch of boozy misfits: rated ‘entry’ and ‘hardcore,’ respectively. Take advantage of their group rate, which includes admission to one adventure for 4 to 10 people. Available seven days a week for a total cost of $89.95. Even cooler: push the boundaries to the extreme and learn more about BreakOut’s ‘build your own facility with our own equipment’ option. Join the design team and make the challenge personal.

The city’s most realistic escape room, Captive is described as, ‘… a labyrinth of logical, physical and investigative puzzles…’ Responding to demand, the company opened a second location just outside of Toronto, which features two of the original missions. Whether taking on the role of investigative journalist or professional thief, players will quickly learn to question everything and trust no one. Others will be forced to return to the scene of a deadly crime or outwit the plans of a surgical mastermind. Whatever the case, Captive promises to shake teams to their very core – so a warning: stay close (literally and figuratively). Games range in size between 2-7 and 6-12 people, and in time between 45-60 minutes. Check in on Facebook and receive $2 off. 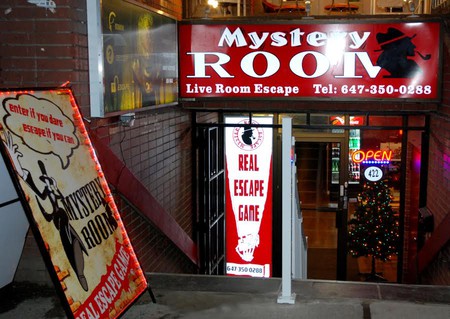 With both a Downsview and Downtown location, Mystery Room is Canada’s largest escape room company, with ten adventures between the two. Offering players across the city the chance to get techy and experiment with new gadgets, Mystery Room provides an overall enhanced experience. Breaking from traditional play rules, missions are based on zones rather than rooms, which change every couple of months. With a choice between dueling with the devil, seeking revenge on the mummy, or saving the human race from a group of vampires, escapers are sure to face a surprise or two. Check out their website for the difficulty level, success rate and floor plan of each mission. In addition to bragging rights, winners receive 1000 membership points and a shout out on social media. In the unlikely event that teams finish with time to spare, players are welcome to take advantage of the Mystery Room Board Game Café Club, opening on March 2016. 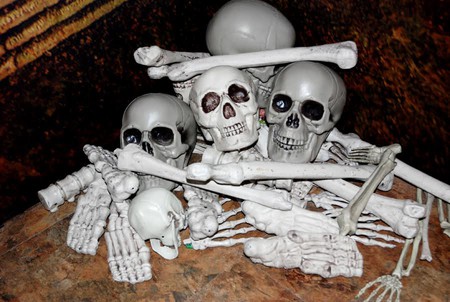 Constructed between the years 1911 and 1914, Casa Loma serves as one of the city’s most popular tourist attractions. The historic castle and former estate of prominent Toronto financier and military man, Sir Henry Mill Pellatt, is home to extravagant living quarters, towers, gardens, stables and a Queen’s own rifles museum. Harking back to earlier periods such as Prohibition, the Great Depression and the Second World War, Casa Loma incorporates elements of history through storytelling. Different parts of Casa Loma include the gothic exterior, tower and the tunnel, and blending generations through site-specific performance makes for three separate authentic adventures. Unlike its competition, the series includes a cast of actors to add a theatrical component to the experience and a performer-audience relationship. Especially mentioned on their website, and including a notorious gangster and an infamous speakeasy, The King of the Bootleggers is ‘the newest and most immersive game in the series and will take players through the tunnel beneath Casa Loma.’ It is on the pricey side, as prime time tickets cost $42 (plus HST), but the experience is worth every coin.

Bringing back the basics, AT Escape is all about blending entertainment with smarts to strengthen relationships. With five themes to choose from, AT Escape recommends 4-6 players per team and provides 45 minutes for successful collaboration. Partnering with local magician, Christyrious, AT Escape’s latest adventure, The Magic Room centers on Harry Houdini’s hidden illusion. Win or lose, following the mission will make for a few fun snapshots – you can even take the opportunity to playfully blame teammates. Like and check in on Facebook and escapers receive 40% off the original price. Ringing up to $18 (+tax), it’s no secret that AT Escape is definitely the best bang for your buck.

Located in the north end of the city, walking distance from Downsview Station, Escape Games caters to players of all levels (beginner, intermediate and expert) and groups of all sizes. With only a 50% success rate, The Mayan Curse challenges new escapers to explore a riddle-infested temple to lift an ancient curse. For those more experienced or interested in intensifying the mystery, Escape Games reveals nothing about The Unknown mission – other than a warning for extreme content and a maximum weight limit of 2000 pounds. Depending on the size of the team, number of missions played and day of the week, the price ranges between $18 – $28. Student discounts apply. 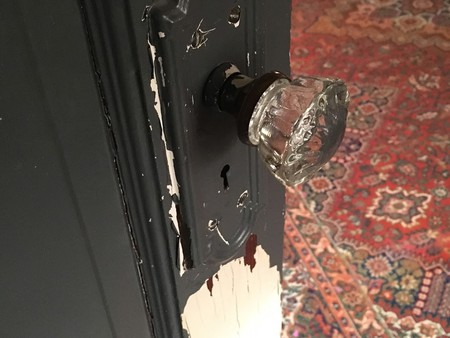 One of Toronto’s select family-friendly escape rooms, Looking Glass caters to children of all ages. With a minimum requirement of three adults, even children under the age of five are welcome to play (with free admission as a bonus!). Facing the challenge of a live puzzle game, players are expected to retrieve something seemingly suspicious from an old office space on the Danforth. An exciting way to spend a family day or celebrate a youngster’s birthday, Looking Glass encourages early booking for March Break. Highly recommended by previous players, pay $25 per adult and $15 per child, ages 6-18. 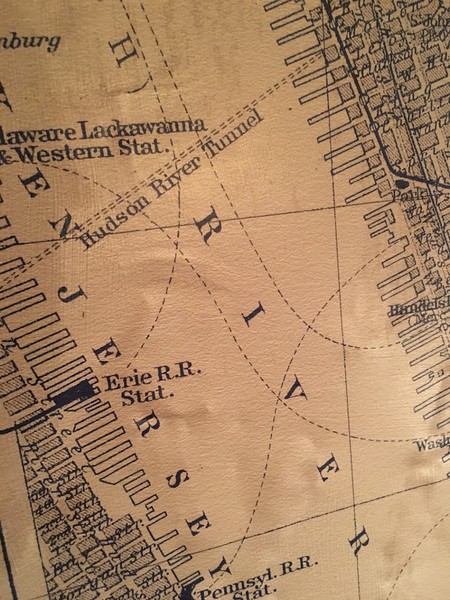 Courtesy of Looking Glass Adventures | © Christine Hibbard
Give us feedback