Fall Festivals in Canada Worth Traveling For 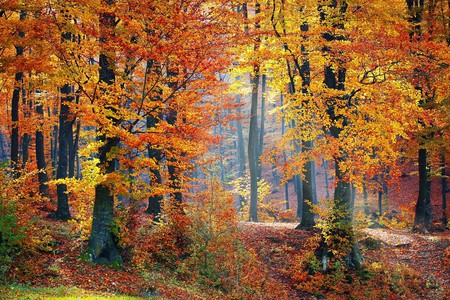 From coast to coast, there are many fall festivals across Canada worth traveling for. These festivals include everything from celebrating the country’s best wine regions and listening to fantastic national and international musicians to enjoying the changing of the leaves. Here are the best fall festivals in the Great White North.

Bar, Beer
Facebook
Email
Twitter
Pinterest
Copy link
Share
Map View
The Kitchener-Waterloo Oktoberfest is a nine-day festival that begins on the Friday before Canadian Thanksgiving. Called Canada’s Greatest Bavarian Festival, it’s the largest Oktoberfest held outside of Germany. Approximately 700,000 people attend annually, and in 2016, 150,000 people lined the streets at the annual Thanksgiving Day Parade. Other things that visitors can do include visiting the many beer halls, enjoying the food and music at Willkommen Platz, meeting Miss Oktoberfest, and purchasing a souvenir from the retail store.
Open In Google Maps
17 Benton Street, City Commercial Core, Kitchener, Ontario, N2G 3G9, Canada
+15195704267
Visit Website
Give us feedback

“From October 13–22, 2017, Jasper invites stargazing adventurers to get lost in the wonder of one of the world’s largest Dark Sky Preserves.” Presented by Rocky Mountaineer, the Jasper Dark Sky Festival features many exciting events. Symphony Under the Stars takes place at Fairmont Jasper Park Lodge. There are stargazing tours to Maligne Canyon and the Columbia Icefields, along with Planetarium and Telescope Experiences too.

Held in one of Canada’s finest winemaking regions during September, the Niagara Grape and Wine Festival is a must-visit for wine connoisseurs. There are over 100 events at the festival, including concerts, cellar door experiences, local food pairings, and one of Canada’s largest street parades. The festival’s hub is Montebello Park in downtown St. Catharines. 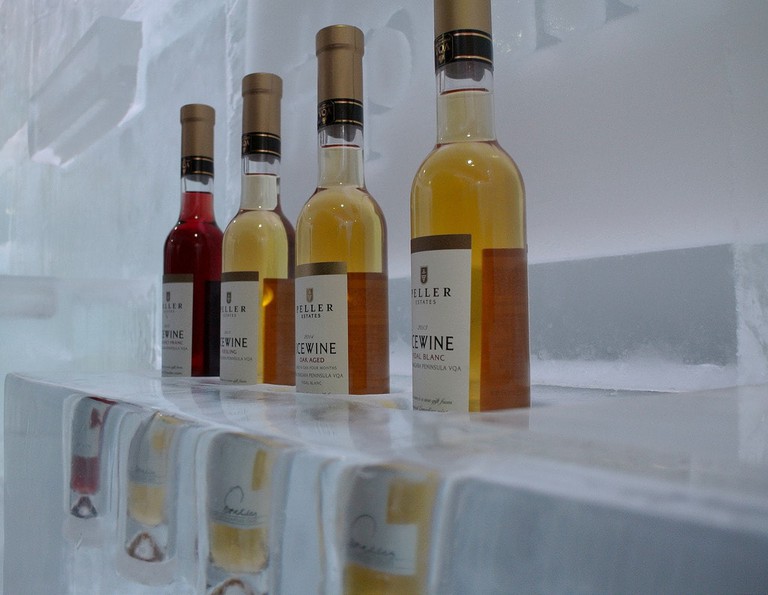 The Celtic Colours International Festival takes place for nine days every October on Cape Breton Island. It’s about celebrating the island’s rich traditional culture: “From concerts to dances and workshops to community suppers, we offer a full range of events against a gorgeous backdrop of autumn colours.” The festival attracts the world’s best Celtic artists and performers. It also usually hosts about 50 concerts and over 250 Celtic cultural events.

Held at the beginning of fall over the Labour Day Weekend, the Gatineau Hot Air Balloon Festival is a great family-friendly festival. Although hot air balloons of every color and shape take to the sky, there are also other events and live music performances during the weekend. Since its inception, amazing artists such as Celine Dion, Simple Plan, Sean Paul, and KC and the Sunshine Band have performed at the festival, which attracts more than 200,000 visitors annually. 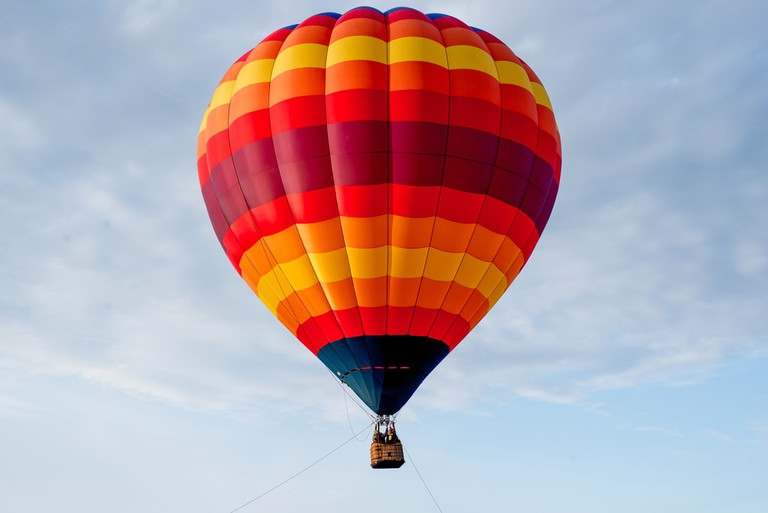 The Rocky Mountain Wine and Food Festival occurs in both Calgary and Edmonton. One city hosts for a weekend in October, while the other hosts in November. The festival includes hundreds of booths where guests can sample and learn about many different wines, spirits, and beers. There are also local chefs on hand, serving up food that pairs perfectly with the beverages. Over 25,000 guests attend the festival annually.

Nuit Blanche is an all-night arts festival held annually at the end of September. From sunset to sunrise, Toronto’s city streets will transform into one giant contemporary art gallery and performance space. For 2017, the festival will include over 85 different art projects, created by more than 350 local, national, and international artists. Expect the unexpected at Nuit Blanche. 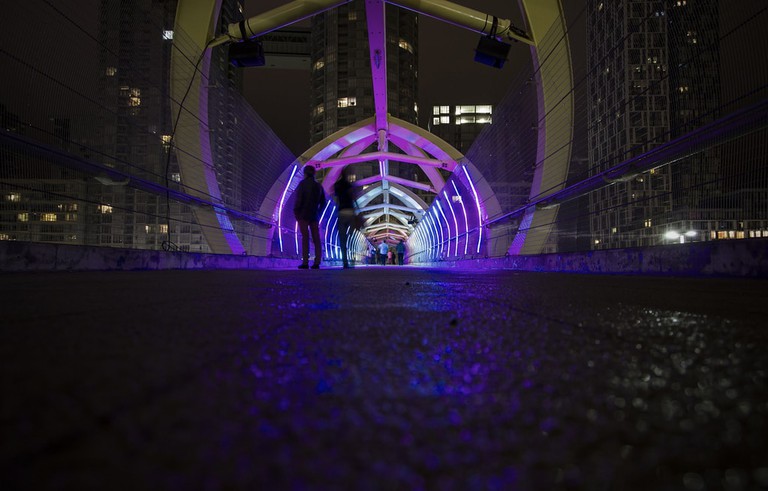 The Okanagan Wine Festivals Society hosts wine festivals in winter, spring, and fall. It highlights why the Okanagan Valley is one of Canada’s top winemaking regions. The 2017 festival will take place from September 28th to October 8th. Some of the signature events include the BC Wine Awards, The Fall Westjet Wine Tasting Events, Cropped by Valley First (BC’s largest wine tasting and farmers market), and Thanksgiving Brunch at the Watermark Beach Resort. 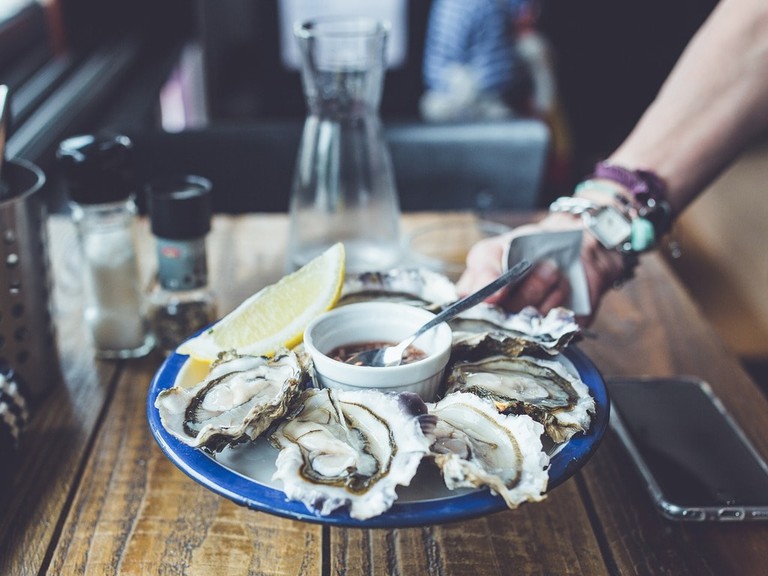 Who says music festivals can only happen in summer? Victoria on Vancouver Island hosts Rifflandia every September. The 2017 lineup includes acts such as Australian hip-hop artists Bliss N Eso, world-famous DJs Moby and Hot Chip, Bonobo, and Zeds Dead. The festival is more than just music though. It also hosts Artlandia, publishes an annual magazine, and has its own beer. Local brewery Phillips Brewery produces Rifflandbrau, which is only sold around the festival’s dates.

The Mont Sutton Fall Festival stretches over five weekends, from mid-September to mid-October, which is when the changing leaves are at their most vibrant colors in this part of Quebec. Some of the events occurring every weekend include chairlift rides, guided hikes, and activities, crafts and obstacle courses for children. There will also be mountain bikes to rent, a regional wine-tasting experience, afternoon outdoor concerts, and a barbecue at the foot of Mont Sutton itself. 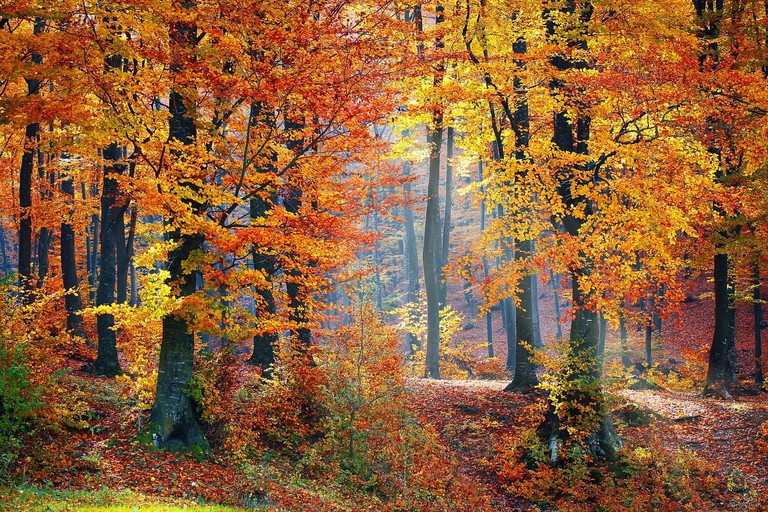 “Country Music Week began in 1977 as an annual event created to heighten awareness and increase exposure for Canada’s country music artists.” The week culminates in the Canadian Country Music Association Awards. Country Music Week takes place in a different Canadian city every year, and 2017 marks Saskatoon’s time in the spotlight. Visitors can attend events such as the Songwriters’ Series, an up-and-comers showcase, the FanFest, and the Legends Show.

Culture Days Manitoba is about the “participation and engagement of all Canadians in the arts and cultural life of their communities.” Held at the end of September, there will be thousands of free events and activities held across the province. These include dance classes, henna art lessons, photo exhibitions, concerts, and more. In Winnipeg, they celebrate with their own Nuit Blanche. Mirroring Toronto’s concept, contemporary art projects will take over the city’s St. Boniface, Downtown, and Exchange Districts from sunset to sunrise.