Do You Have an Ancient Doppelgänger? This Museum May Have the Answer 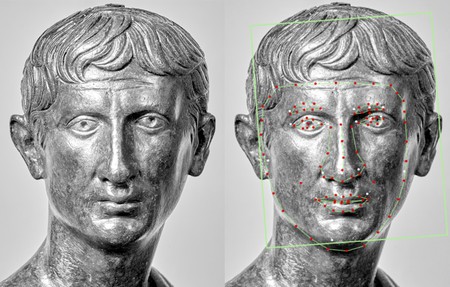 Québec City‘s Musée de la Civilisation wants to help you find your ancient doppelgänger. Simply upload your photo, and a facial recognition program will scan over 120 detailed characteristics to match you with a 2,000 year-old Greek, Roman, or Egyptian statue. Those who best resemble their match will be featured in the museum’s upcoming exhibition, My 2,000-Year-Old Double.

The human face is a complex configuration of intricate details, from the shape of your eyes to the structure of your nose. Each individual characteristic is so fine, that for the all the billions of people who have lived on this planet, we still bear unique physical qualities that distinguish us from one another—or so we think. In October 2018, the Musée de la Civilisation in Québec, Canada will unveil a new exhibition that showcases the uncanniest pairs of doppelgängers, separated by two millennia. 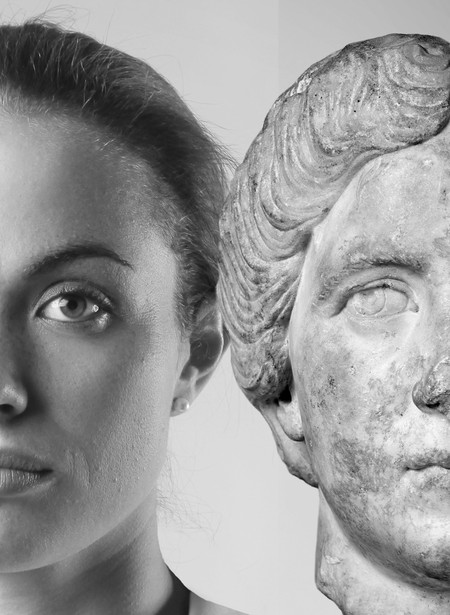 To participate in My 2,000-Year-Old Double, submit a high-resolution photograph of yourself in a brightly-lit space. As the Musée de la Civilisation’s Director of Programming, Hélène Bernier, informs Smithsonianmag.com, “shadows can change your physiognomy.” She also recommends facing forward without smiling or accessories that could obstruct important facial details, such as glasses. 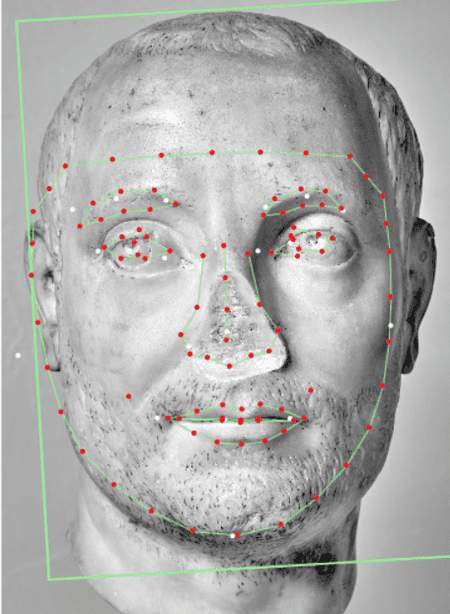 The facial recognition software, Betaface API, bears the brunt of the scanning, but the exhibition’s curators are also monitoring the submissions. “If a photo has the potential of being a perfect match, we’ll contact the person and ask for a new photo, or talk to them over Skype,” Bernier says.

The Canadian museum is working in collaboration with Swiss institutions Musée d’art et d’histoire de Genève and the Fondation Gandur pour l’Art, as well as Montréal-based photographer François Brunelle, who photographs unrelated doppelgängers around the world. 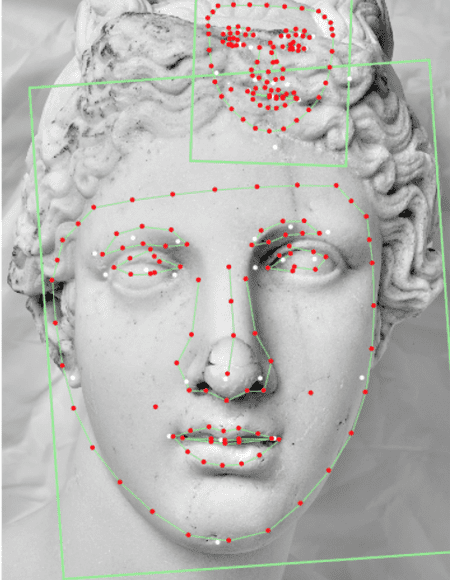 According to Smithsonianmag.com, over 25,000 people have already uploaded their head shots to the museum’s website; yet Bernier reports that only six are considered “perfect” matches, with 95 percent accuracy so far. The exhibition’s curators will compile up to 30 of the closest matches, and photograph each pair of doppelgängers “to showcase their symmetry.”

My 2,000-Year-Old Doppelgänger will enlighten viewers on the technology behind Betaface API, and demonstrate how our ancient ancestors live on within us. So upload your photo and prove that you’re the true god or goddess you’ve always known you were. 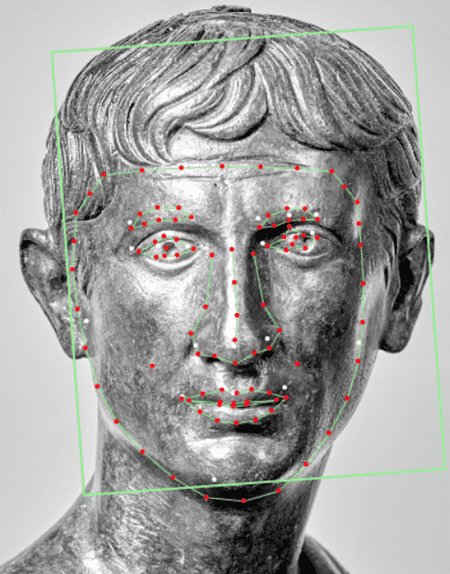