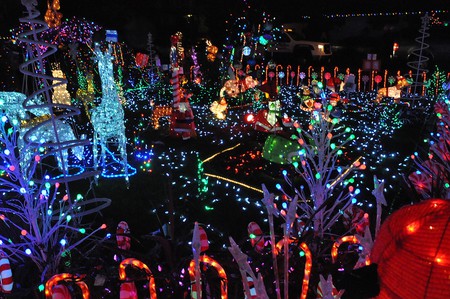 Canada in wintertime is a true fairy tale wonderland; the cities glow with Christmas lights, and snow-covered trees line streets. From large cities like Ottawa and Montréal to smaller towns like Whistler, British Columbia, celebrate an unforgettable Christmas in these beautiful Canadian spots. 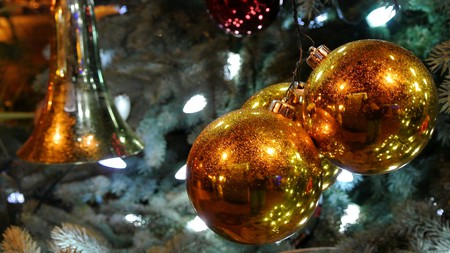 The French influence on Montréal gives it a European feel, which is especially visible during the winter months and the Christmas period. During the annual Santa Claus Parade, a historic celebration dating to 1925, the streets of Montréal fill with fairs and weekly fireworks and skating rinks are set up for the delight of both children and adults. To warm up from being outside in the Canadian weather, you can have hot chocolate, candied chestnuts, or other delicacies, which are sold on the festive streets. And celebrating the winter festivities in Montréal will almost surely guarantee a white Christmas! 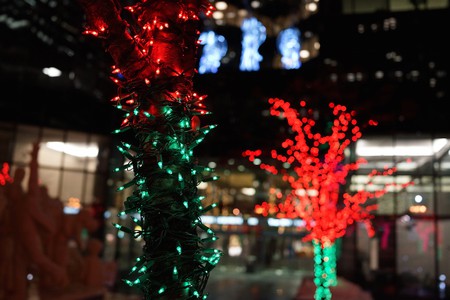 Most of the Christmas season events in Vancouver take place in the city’s parks and natural areas. Stanley Park is transformed into the miniature North Pole, while decorated ships cruise along the port at the Carol Ships Parade of Lights Festival. The Capilano Suspension Bridge Park is filled with Christmas lights and decorations – a whimsical winter wonderland where you can enjoy festive activities like decorating cookies. Further up north, on Grouse Mountain, you will find a reindeer farm and a Santa house. 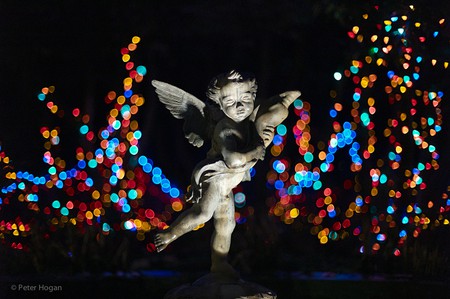 Saskatoon, a city in central Canada, is famous for its icy cold winters, but around Christmas time the atmosphere warms up with various festivals and markets. Outdoor and indoor activities offer a variety of options for enjoying this frost-filled city in December. From ice skating on the rink at the PotashCorp Plaza to the soup cook-off at the WinterShines festival, you’ll surely enjoy the wintry atmosphere in Saskatoon. A leisure walk around downtown and the Saskatchewan river, under the sparkling winter lights, will reveal the true natural beauty of this Canadian town. 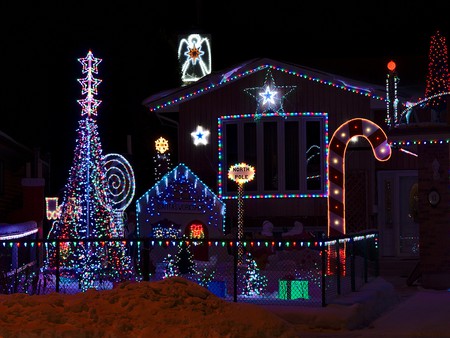 Winter time in Québec City is always good both for city lovers and outdoor enthusiasts. The city is filled with Christmas decorations, lights, and nativity scenes, while the surrounding areas offer skiing, hiking, or snowshoeing activities. You’ll get to experience the ‘haven for environmentally friendly.’ An evening of stories from Charles Dickens for the entire family or a stroll through the German Christmas Market downtown – where you can taste roasted chestnuts! – are just a couple of the countless options Québec offers in wintertime. 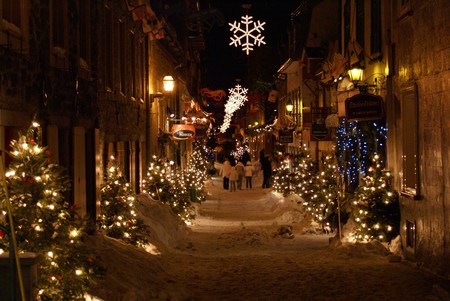 The old-fashioned Christmas spirit is present in this small town, the capital of British Columbia. Victoria is packed with plenty of activities for the wintertime, from the Christmas music played in the Market square to the lighted ship parade along the Inner Harbour. Grab a cup of mulled wine or hot chocolate and go see the annual Christmas Parade at the beginning of December; Santa himself might make a presence. Shopping for Christmas gifts on the cobblestone streets or admiring the decorations of the Festival of Trees are some other ways you can live the festive spirit in Victoria.

The winter season finds Ottawa, the capital of Canada, covered with elaborate, festive decorations. The government buildings are lit with Christmas lights by the prime minister himself, in an ‘illumination ceremony’ that launches the winter celebrations with Christmas carols and hot chocolate. Christmas parades take place in the city beginning near the end of November, with Santa going on a sleigh ride throughout the city, meeting kids and handing out presents. As the city is filled with snow and the lights are twinkling, you’ll feel that special winter spirit in Ottawa. 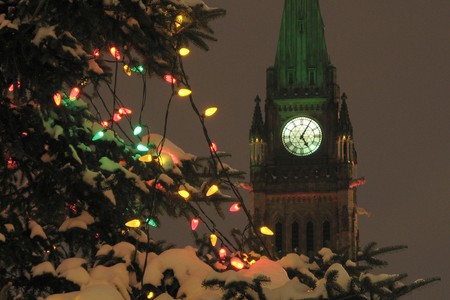 The capital of Alberta province, Edmonton, is big on Christmas celebrations. The residents of the Candy Cane Lane decorate their homes with dramatic lights and ornaments. The locals and tourists alike go on a traditional tour to see the fairy tale display of Christmas wonder. You can even take a horse-drawn sleigh ride along the Candy Cane Lane to get in the winter spirit. 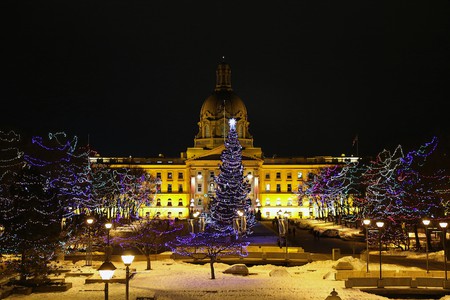 One of the most festive destinations for Christmas not only in Canada but worldwide, Toronto holds one of the largest Santa Claus parades in the world. Complete with marching bands, kiosks for food, and a cavalcade of lights, the parade runs through the entire city of Toronto. The festival kicks off with the lighting in front of City Hall of a towering Christmas tree, the sign that the winter spirit will spread through the biggest city in Canada. 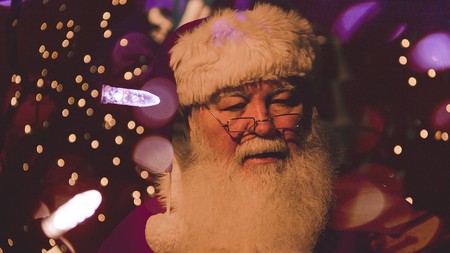 Best known for its impressive, picture-perfect waterfall, the city of Niagara Falls also celebrates the Christmas season with lots of raves. The most striking celebration is the Winter Festival of Lights, in which the waterfall is lit for a spectacular view. The city is filled with more than three million lights and in conjunction with the United States, it lights up the world’s largest Canadian/American flag. The fireworks taking place every week over the falls complete the magic of Niagara in the wintertime.

The ski resort Whistler, located north of Vancouver, turns into a winter wonderland around Christmas time. Its privileged location, in the middle of the Pacific Coast Mountains, and a rather small size make this village an idyllic location in winter. It is filled with glittering lights, decorated Christmas trees, and snow sleighs that pass by, their bells jingling. There are lots of activities for any taste, and events like the Fire & Ice Show will keep your days full in this popular Canadian winter resort.

The official Christmas season starts in Calgary quite early, in November, with a series of markets and festivals. Walk through the wintry atmosphere filled with lights and decorated trees, listen to Christmas carols, and find some unique gifts. Inside shows are an alternative to the celebrations on the cold streets. From ballets for children to holiday theater productions like A Christmas Carol, they will warm up the locals and tourists visiting Calgary during wintertime. 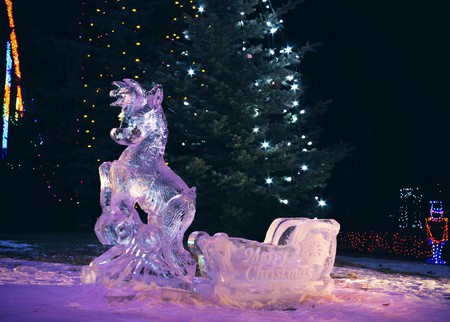