Visit the spot where Vikings set foot over 1,000 years ago! L’Anse aux Meadows is the earliest known site of Europeans and the first and only known Viking establishment in the New World.

Visit the National Historic Site and learn about this early settlement and the lives of its inhabitants. 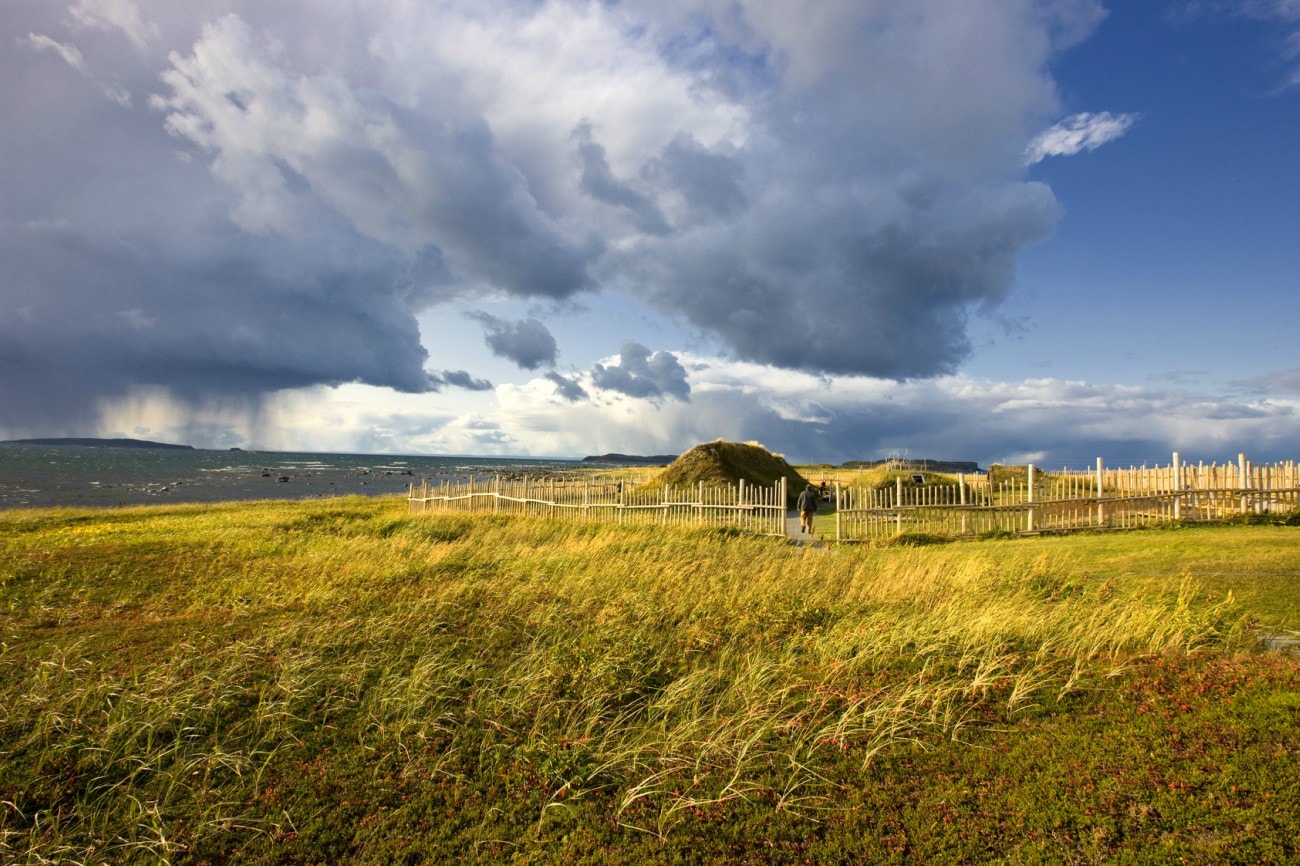 Park
Gros Morne National Park | © Newfoundland and Labrador Tourism
Visitors flock to Gros Morne to witness its natural beauty and explore its many cliffs, fjords, and hiking trails, but the park earned itself a spot on the UNESCO list because of its unique geology. The area offers a textbook example of plate tectonics and has contributed greatly to the study of the theory.
More Info
Open In Google Maps
Newfoundland and Labrador, Canada
+17094582417
Visit website

Architectural Landmark
Today there are at least 21 surviving examples of the British colonial “model town” plan in North America, but Old Town Lunenburg is recognized as a UNESCO World Heritage Site for being the best preserved. Of its 400 major buildings, 70% were built in the 18th and 19th centuries, and the town’s streets follow the rigid grid system outlined in the model town plans. It’s also an example of an urban community designed around Atlantic Canada’s offshore fishing industry.
More Info
Open In Google Maps
280 Montague Street, Lunenburg, Nova Scotia, B0J 2C0, Canada
+19025219340
Visit website

Beautiful Quebec City is the only walled city in all of North America and is considered an outstanding example of a fortified colonial town. It was also one of the first established European settlements in North America and played a major role in the European colonization of the continent.

Today, it is a gorgeous tourist destination and draws visitors from around the world to discover its beauty and rich past.

Today, most people recognize the Rideau Canal as the popular skating route that runs through Ottawa, Canada’s capital city, but there is much more to it! The canal spans 202 kilometers (125.5 miles) in length and runs all the way from Kingston to Ottawa. It was originally constructed in the wake of the War of 1812 as a supply route. Later, it became a route for regional commerce, and today, it is used mostly for recreational purposes such as boating and, of course, skating.

The canal is the only operating example of the 19th-century canal building era in North America.

Park
Dinosaur Provincial Park | © Travel Alberta / George Simhoni
In addition to having a really cool name, Alberta’s Dinosaur Provincial Park is a worthwhile destination due to its stunningly beautiful landscape. These badlands received recognition as a UNESCO site for their high concentration of well-preserved fossils, including every known species of Cretaceous dinosaurs.
More Info
Open In Google Maps
Alberta, Canada
+14033784342
Visit website

The Canadian Rocky Mountains are famous worldwide, and over nine million people come to visit the seven Rocky Mountain Parks, located along the Alberta-BC border, every year. The parks were collectively named a Heritage Site both in recognition of their stunning natural beauty and for comprising one of the most significant fossil areas in the world. 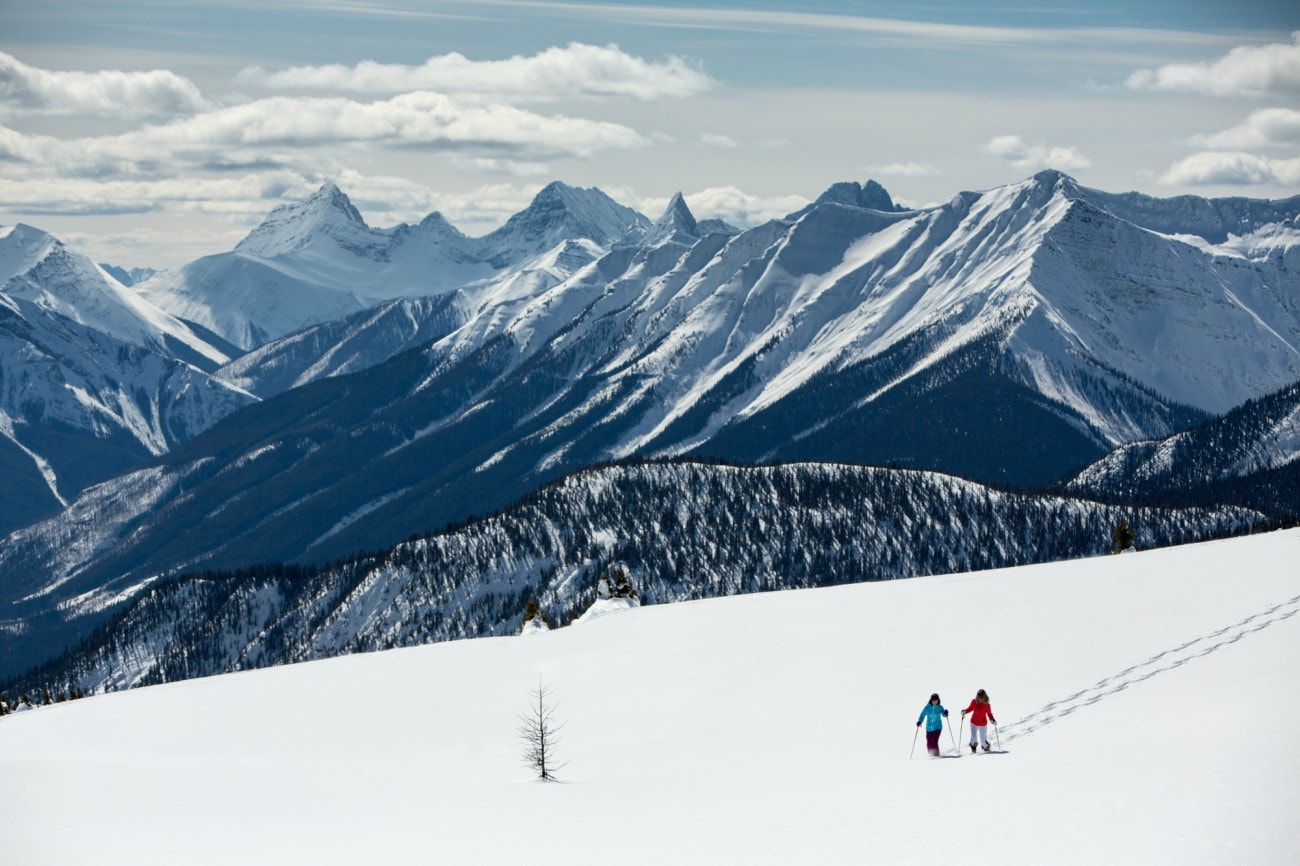