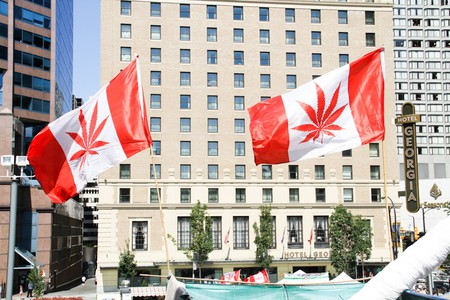 Canadians will be able to both purchase and consume recreational marijuana legally by mid-September 2018 at the latest, as the Senate voted on June 19, 2018, to lift what can be referred to as a century-old prohibition on cannabis.

The passing of the bill delivers on one of Prime Minister Justin Trudeau’s main campaign promises, but it hasn’t been a straightforward process to get the Cannabis Act passed federally. The Senate and the House of Commons have gone back and forth over the bill for months. Some provinces, including Quebec, Manitoba, and Nunavut, also want to prohibit their residents from growing recreational marijuana at home, even after cannabis is legalized federally. 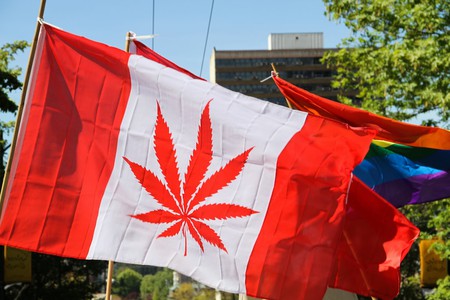 But as of this week, both the House of Commons and the Senate have now officially approved the Cannabis Act, after the Senate voted 52–29 on Tuesday night to pass the bill. Legal sales are likely to start before the end of the summer.

“We’ve just witnessed a historic vote for Canada. The end of 90 years of prohibition,” Senator Tony Dean, one of the bill’s supporters, explained to the CBC. “Transformative social policy, I think. A brave move on the part of the government.” 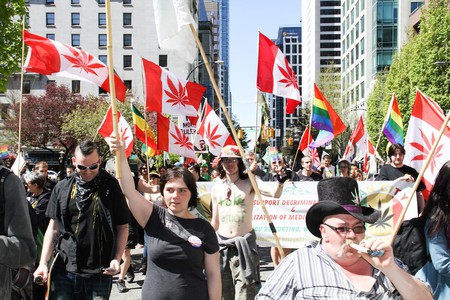 Studies have shown that Canadians are among the world’s biggest consumers of marijuana, with around 44% of citizens admitting to having used weed in some form at least once.

Additionally, according to a poll conducted in 2017, around five million Canadian adults now smoke pot at least once a month. It has been projected that approximately 900,000 could join them when legalization is finalized, counting at a 19% increase.

Until now, Canadian law only permitted the use of the plant as a treatment for certain medical conditions. With this new legislation, Canada will join Amsterdam in the Netherlands and eight states in the USA where marijuana has already been legalized for recreational purposes. Only Uruguay has made recreational marijuana legal at a federal level.

The Canadian government had initially planned for the bill to be passed in time for retail sales to begin by July 1st. That timeline shifted after the Senate requested more time to review the bill—it’s now projected to be in the autumn of this year. Now, it’s up to PM Trudeau and his cabinet to choose the actual date when the legalization of recreational marijuana becomes law.