Canada Has a Marijuana Shortage, and This Is Why You Should Care 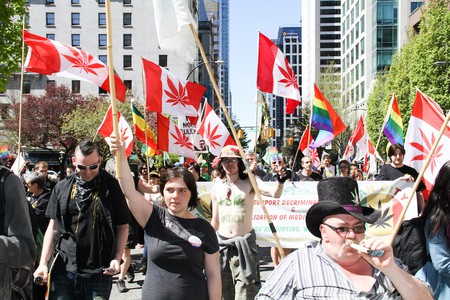 Canada is on track to becoming the first major world economy to legalize recreational marijuana use next year, which has created unprecedented demand on the market.

Studies show that Canadians are among the world’s biggest consumers of marijuana, with around 44% of the country admitting to having used weed in some form at least once. Moreover, according to a poll conducted last year, about five million adult Canadians now smoke pot at least once a month, and around 900,000 could join them when legalization is finalized—which is about a 19% increase. 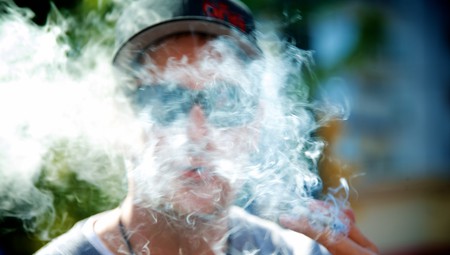 Canada has regulated medical marijuana since 2001, with users required to get a prescription to buy from approximately 40 federally regulated producers. The push to legalize recreational use was one of Prime Minister Justin Trudeau’s major campaign promises—he has long been an advocate for both the decriminalization and regulation of marijuana.

One of Trudeau’s first efforts toward the legalization process was in 2016 when he called for a federal-provincial-territorial task force to examine the best ways to approach the casual use and possession of cannabis.

The reasons behind legalizing weed with a regulated process include the possibilities that it could decrease its use among young people, reduce organized crime, and improve public health more broadly. In Canada, the plan is to have the federal government overseeing the supply of the drug and continue to license producers, while the provinces would control the means of distribution and sales. 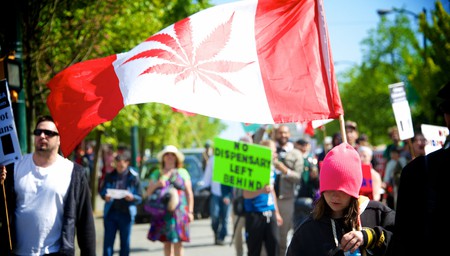 Current growers of marijuana are licensed by Health Canada under the Access to Cannabis for Medical Purposes Regulations (ACMPR). As of late 2016, there were 36 authorized producers across the country, with most of them located in the province of Ontario. Statistics show that in September 2016 nearly 100,000 Canadians had bought legal medical marijuana, which marked a considerable increase over the 30,537 in the previous year, likely because of supplies becoming more readily available.

Market analytics by Canaccord Genuity also suggest that around 3.8 million people will become regular recreational users, and after legalization, there could be a “shortfall of supply in the near term” (until about 2020 perhaps), which would, in turn, increase marijuana’s selling price as a product. The weed market in Canada is expected to reach C$6 billion annually by 2021, and the demand for both recreational and medical marijuana could reach 575,000 kilograms by 2021.