10 Canadian Books For A Frosty Winter

Winter conjures up images of steaming mugs of tea, cozy blankets, and roaring fires. It’s the perfect season to curl up and catch up on your ever-growing reading list. More than any other season, winter opens readers up to a wider variety of books, from the dark and profound to festive mysteries; ditch the flirty beach reads and summer go-getting ‘how-to’s. These books by Canadian authors are perfect for the long season ahead. 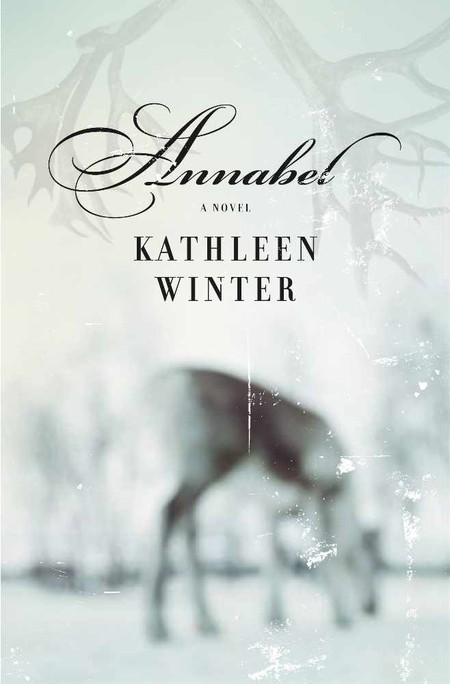 Annabel will take you to the remote, coastal wilderness of Labrador, the perfect setting for a chilly winter read. The strict gender roles of the hunting culture, the expectations of his father, and the desire to be himself are just part of Wayne’s – a true hermaphrodite, born in secret and raised as a boy – eternal struggle to be himself, and at once one with Annabel, the female part of him. Annabel will cause you to step back and take a look at the repercussions of society’s rejection and resistance to things it doesn’t understand. 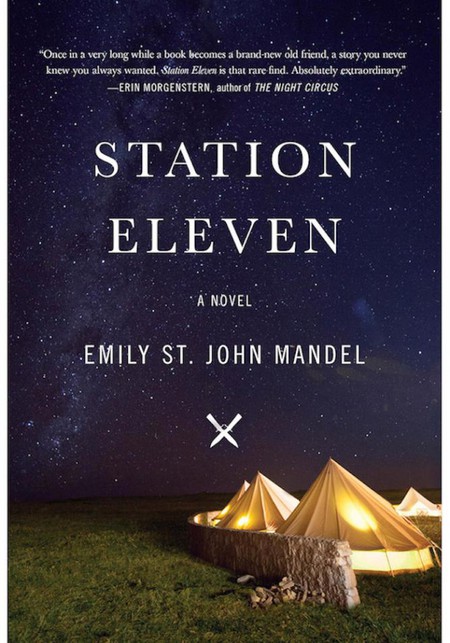 On a cold, snowy night, Station Eleven begins. This post-apocalyptic novel charts the strange and fateful tale of an actor and the people caught up in his life before and after the Georgian Flu forever changed the world as they knew it. Sometimes tragic and bleak, but always beautifully told, this novel seems to be either a hit or a miss among readers, so be sure to check it out before adding it to your holiday wishlist. 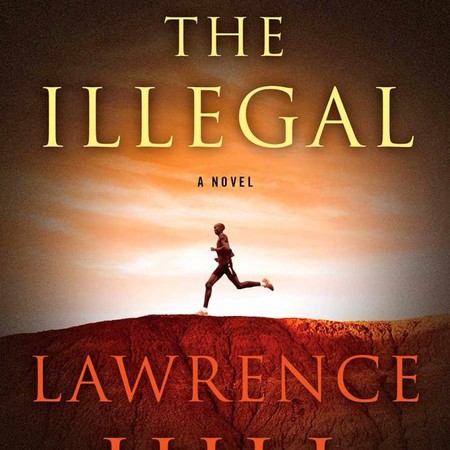 The Illegal by Lawrence Hill

The timing of Hill’s new book is perfect. After failing in the eyes of his marathon agent, runner Keita escapes his unstable home country and finds himself in the wealthy Freedom State, an island nation hell bent on eliminating the illegal aliens among them. The Illegal has a satirical voice which speaks to the forgotten and the unwanted who struggle to live among us and to those who turn away from them. 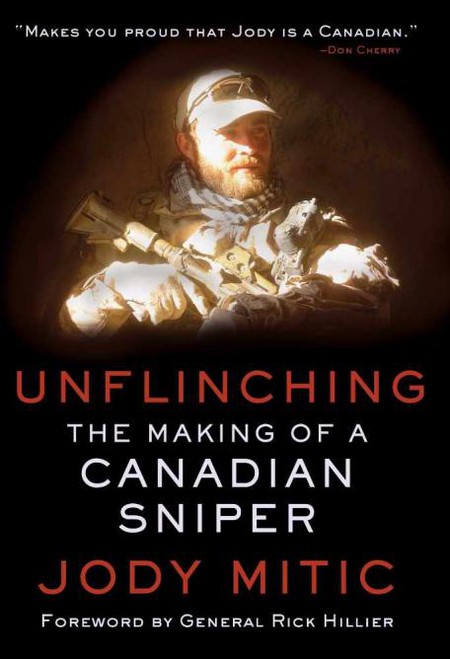 Unflinching: The Making of a Canadian Sniper by Jody Mitic

Stir up some pride in time for Remembrance Day. Unflinching is Canadian sniper Jody Mitic’s memoir of his life, tenure, and tours in active military service and beyond. This is a unique and intimate look at our soldiers on and off the battlefield, a story of loyalty, sacrifice, and courage. From specialized sniper training to combat in Afghanistan, Mitic’s story is a must-read. 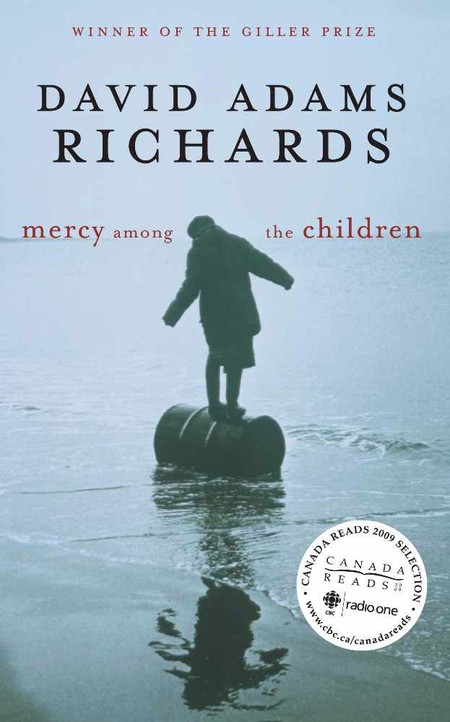 Mercy Among the Children by David Adams Richards

Keeping an oath he made as a child, Lyle Henderson’s father does all the things a good and moral man should do. When he is implicated in a murder, and his family is shunned and ridiculed, Lyle wants to know why punishment seems to befall those who are good. Believing that good and evil are not a matter for divine justice, he embarks on an immoral life of sin. Mercy Among the Children is a compilation of Richards’s last seven books, so it’s sure to keep you company for many a long winter’s night. 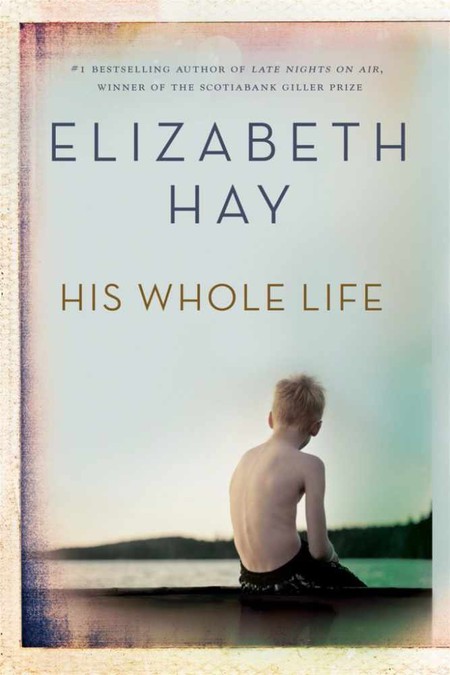 His Whole Life by Elizabeth Hay

This coming-of-age tale tells the story of a bond between a boy and his broken family during the most critical years of his youth. As the family develops and falls apart, Hays takes a look at the universal phenomenon of how deeply and permanently families can hurt one another, and yet how, despite the scars, they are able to love and forgive (emotions many will experience first-hand during the hectic holiday season). 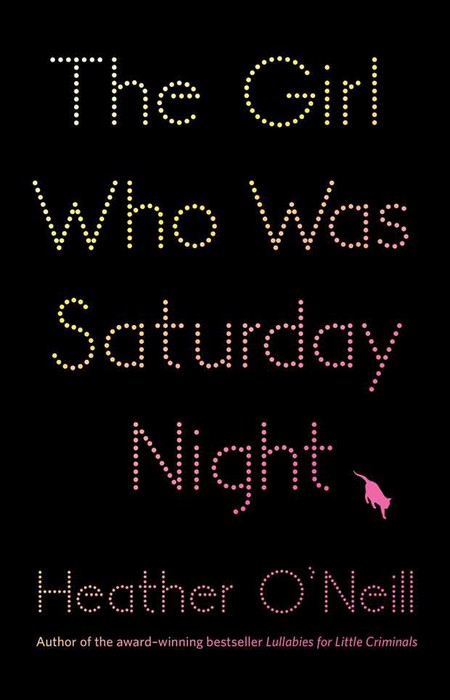 The Girl Who Was Saturday Night by Heather O’Neill

Another coming-of-age novel, this time set on the seedy side of Montréal’s St. Laurent Boulevard. Noushchka and Nicolas are twins, the son and daughter of the legendary folksinger Étienne Tremblay, who has long since fallen from grace. The story follows the unbreakable bond between the twins, the search for their mother and her unlikely hiding place, the ties to the family, but mostly the carefree, tactless rebellion that will sound familiar to all, set against the roiling political backdrop of Québec’s 1995 referendum – because who doesn’t like to feel nostalgic over the winter? 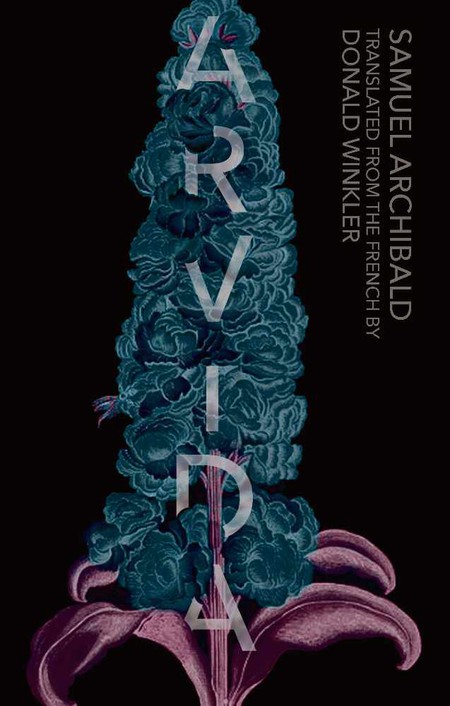 Take a break from novels and delve into Archibald’s compelling collection of short fiction – a finalist for the 2015 Giller Prize. These tales paint the picture of a curious, remote mining town in Québec – Arvida. Originally a bestseller in French, Archibald’s stories of his hometown blur the line between fiction and reality, everyday life and surreal terror. 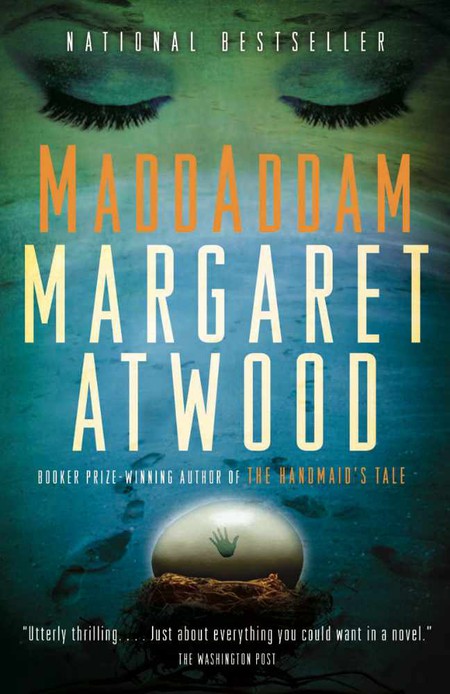 Maddaddam is the conclusion of the trilogy begun in Oryx and Crake and continued in The Year of the Flood. Atwood brings new life to the dystopia genre with her original, well-written, and surprisingly funny tale of a post-apocalyptic future. These novels have proven to be some of Atwood’s most successful – so successful, in fact, that an HBO miniseries chronicling the trilogy is in the works. Prep time! 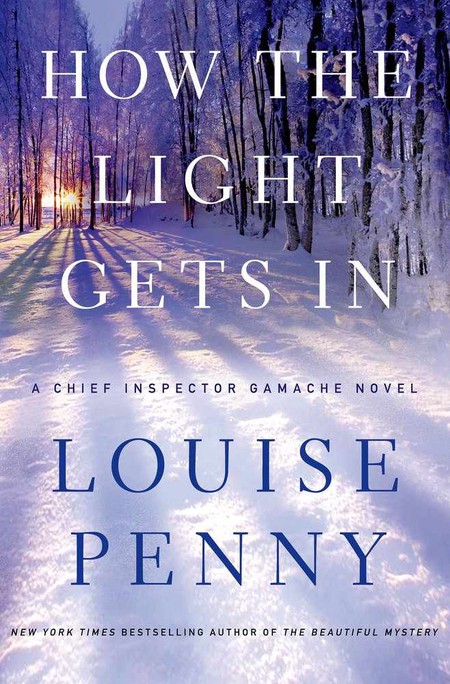 How the Light Gets In by Louise Penny

One of Penny’s finest Chief Inspector Gamache novels, this one takes place around Christmastime in Québec. In How the Light Gets In, Gamache’s search for a missing woman turns into a run for his life and a quest for sanctuary. Penny’s emotionally driven story about trust and friendship is a good mystery that will make you a fan of the series, which is a good thing: it means there’s plenty more waiting for you in the wings.