Best Places to See Bears and Other Animals in Whistler 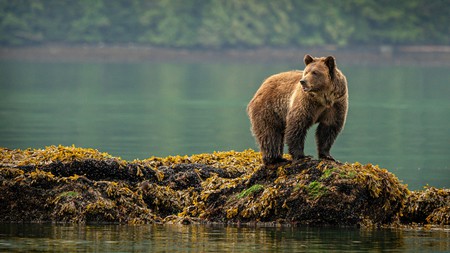 British Columbia’s coastal mountains remain wild, with plenty of space for wildlife to live in comfort. And with more than 100,000 black bears in the province, as well as thousands of grizzlies, the chances of you getting to see one are good. Culture Trip rounds up the best – and safest – places to spot bears and other wildlife.

Despite development in the Whistler area, and with half the BC population living in the greater Vancouver area, the province abounds with parks and mountainous terrain that’s inaccessible by road. Pretty much all of BC is considered bear country, and there are cougars everywhere, although they’re often hard to spot. This is also eagle territory, and many marine mammals frequent the waters here. From the moment you leave Vancouver, watch for wildlife and be careful driving at night. 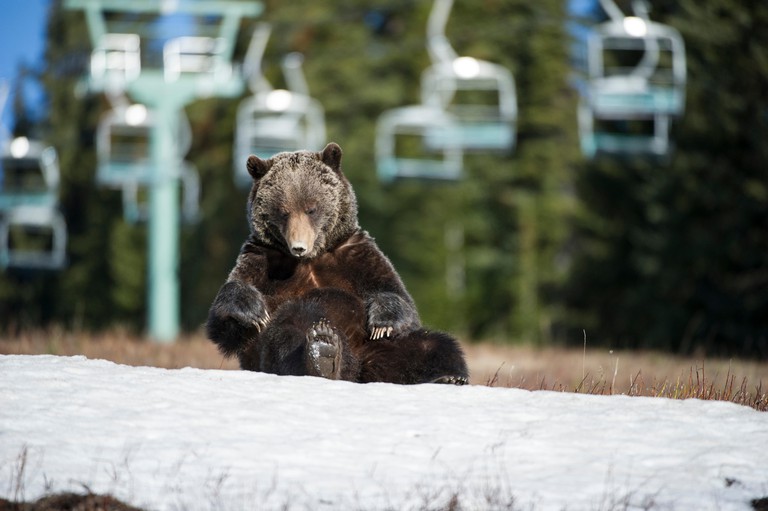 Bears frequent this area just north of the village, where they come to enjoy the clover in the fields – and clearly they feel safe here. Black bears are more common, but grizzlies have been seen in the area as well. One option is to take a photo safari with a local expert.

Bears from the Gondola

Bears are common all over the mountains. Finding the obvious path of least resistance, they are regularly spotted walking on bare ski trails after the snow has melted. On particular hot days, bears may find a patch of snow to sit on and cool off. The Gondola is a good, safe vantage point for viewing these animals. 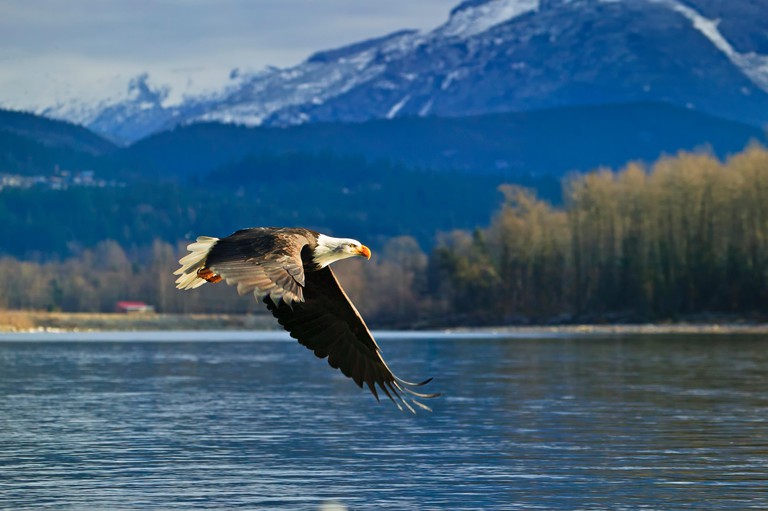 Eagles are endemic to the entire region, but in Squamish they congregate all winter, from November to February. This is the best place in North America to see great numbers of these mighty birds – they say spotting eagles here is like spotting cars on a Los Angeles highway. In spring, it’s fun to watch the the shaggy, brown adolescent birds.

This is not so much a recommendation as a warning. Deer – mule and white-tailed – are not aggressive, but they are absolutely everywhere. They are usually seen in family units of three or four, so if one walks out into the road in front of you, expect more to follow. This is especially important to remember when you’re driving at night. And friendly as the deer may seem, they are wild animals and should be respected as such.

Open In Google Maps
Whistler, British Columbia, V0N 1B2, Canada
Give us feedback 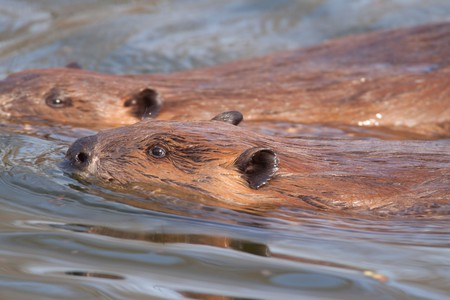 Beavers are doing well throughout BC |

Quintessentially Canadian, these industrious rodents are doing well throughout BC. They are loggers in the true sense and build dams, lodges and burrows. Look for the obvious signs of beavers – dams, mounds of cut trees in the water and chewed tree stumps – in the marshes, lakes and streams throughout the region and close to the town itself. You will have more luck seeing a beaver either early in the morning or late in the evening. They swim quietly and when spooked, they slap their flat tails on the water as a warning before diving. 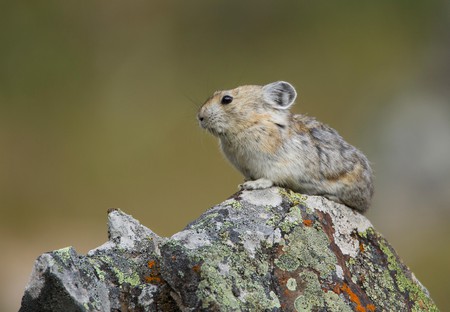 The pika is a little ground squirrel |

It is worth mentioning this little ground squirrel, if only because the name pika shows up all through western Canada and in Whistler, on ski runs and even a market. The pika lives at high elevations and is studied by climate scientists because it is very sensitive to changes in temperature. This small, mouse-like animal with rounded ears has a chirp that’s loud for its size.