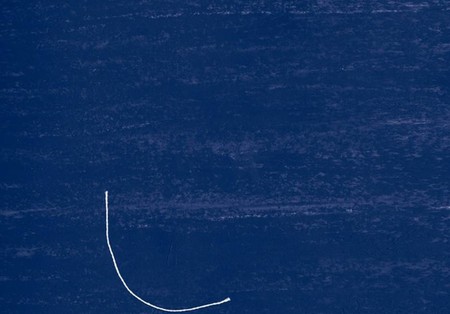 The cover of Anne Carson's Float | Courtesy of Knopf

Anne Carson, one of the most revered poets of her generation, published her latest offering last month — Float. Presented in 23 chapbooks and gathering works of both prose and poetry, it exemplifies her masterly use of the creative potential of disorder. 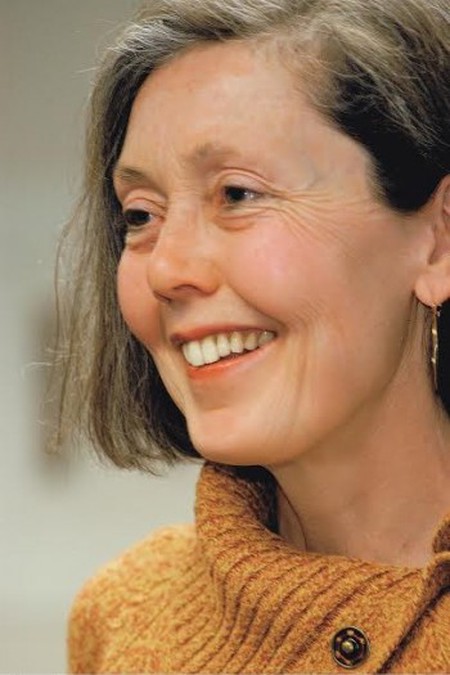 Upon unpacking Float, a new work by the Canadian poet and classicist Anne Carson, a line from her early work Autobiography of Red came to mind:

Words bounce. Words, if you let them, will do what they want to do and what they have to do.

Float does more than bounce, it buoys up as uninhibited, cosmic ‘flotage.’ It requires ‘unpacking’ because Float comes in a clear, plastic box containing 23 separate chapbooks of poetry, essays, performance-based texts, and other literary miscellany. The index is also produced as a separate booklet and has no correlation to the order in which these pieces are physically presented (I initially thought my copy had been tampered with). To call this a complete work in the traditional sense would be a misnomer.

Float, unlike most things, is not a mere victim of entropy — it unequivocally embraces it. It contemplates everyone and everything, from Brigitte Bardot to Hegel, from identity to commodification. While Float doesn’t present a cohesive vision, there is a beauty to its lack of structure: the reader is meant to shuffle, rearrange, and fall apart at his or her own peril.

And in that regard, it evokes once again Autobiography of Red, a reinterpretation of the lyric poet of antiquity Stesichorus, whose brilliance is now only available to us in strange, disjointed fragments; Carson offers us these jumbled embers in Autobiography, commanding, ‘Here. Shake.’ It is evident that Carson takes pleasure in disorganization, disorientation.

There are many ways to tell a story. A guy told me what happened to him at the border. I put some points on file cards. Every time I tried to fill in what happens between the file cards I lost the story. I didn’t really know him. It was like a winter sky, high, thin, restless, unfulfilled. That’s when I started to think about the word flotage.

Such is the vein in which we should approach Float: rather than attempt to piece them together into a singular narrative, these individual chapters are meant to speak for themselves.’Contempts,’ for example, distills a practically academic analysis of Homer, Alberto Moravia, and Jean-Luc Godard into near-poetic meter; ‘Nelligan,’ on the other hand, consists of astonishing translations of little-known Canadian poet Émile Nelligan’s somber, moody verse.

6.1 When my brother died (unexpectedly) his widow couldn’t find a phone number for me among his papers until two weeks later. While I swept my porch and brought apples and sat by the window in the evening with the radio on, his death came wandering slowly towards me across the sea.

Carson crafted Nox, a centaur-like work of poetry and visual art, as a eulogy to her estranged and deceased brother. It is stored, fittingly, in a box. Reading fragments of his death in Float made me wonder just how much of her poetry was an excavation into the trauma of her loss.

It’s this beautiful lyricism, communicated through a form that is, at times, maddeningly vague that Carson has remained true to her sensibilities and artistry. As she writes in ‘Stacks’:

Think of a page in a book.
Are the words the ink or the paper containing the shape of this ink?

Throw the booklets in the air. Regard the flotage.