The Best Of British Culture In Toronto 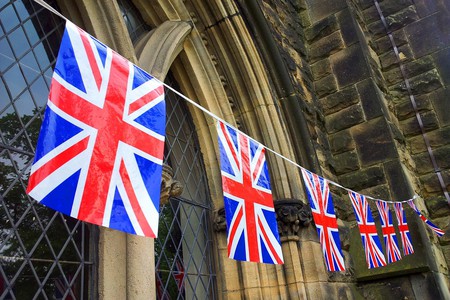 With over 700,000 native Brits now calling Canada home, it’s no wonder that ex-pats have made their mark on Toronto. The Culture Trip presents the best spots for an authentic British experience.

What could be more British than good old fish and chips? Available to eat in and takeaway, British Style Fish and Chips keeps its menu simple and its food delicious. One bite and you’ll be transported to a small seaside town on the English coast. 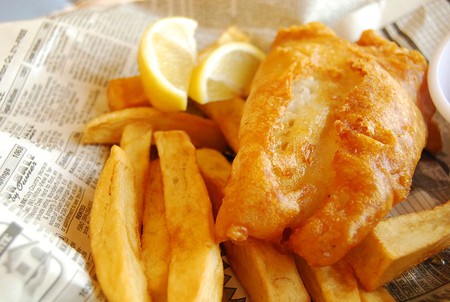 If you ask any Brit what the top ‘national dishes’ are, you’ll soon see why the nation is so well renowned for its curries (in spite of its obvious non-British origins). Bristol & Bombay provides some of Toronto’s finest curry, as well as a multitude of classic British meals such as bangers and mash; a juxtaposition that is fittingly British.

With 12 pubs across Canada and the U.S., the Elephant & Castle has become a regular boozer and sanctuary for many ex-pats. With classic pub grub and football available, alongside classic British pub décor, this is a great imitation for those wanting to ‘pop down (to the) local.’ 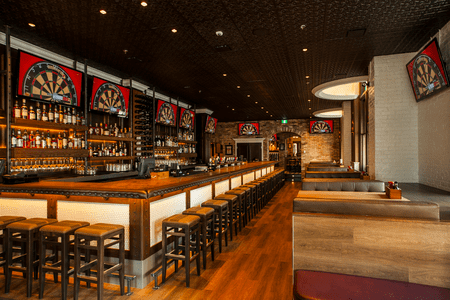 Grand in name, the Duke of Gloucester is the closest thing you are likely to get to a stereotypical British pub in Toronto. Its food is simple and unpretentious, there are all manner of beers from ‘back home’ and it plays both football and rugby! An ideal place to spend a Sunday before the great British tradition of the Sunday stumble home.

This is a store that allows you to fill both your home and your fridge with the best of Britain. With authentic British pillows, pottery and pantry fillers Empire by Bullet is an Anglophile’s dream.

The smell of homemade pies and baked goods fills the air in both locations of Mrs Bridges’ Bakery and the taste will not disappoint. All baked produce is made onsite and with British chocolate and sweets available to buy, it’s a delightful spot for tasty treats.

Whether you loved or hated him when you were forced to read Shakespeare in school, his works are a pillar of British Literature and the opportunity to see them performed in High Park should not be missed by any Anglophile. The comedy All’s Well That Ends Well and his masterpiece tragedy Hamlet are being performed by true Shakespearean thespians throughout Toronto this summer. 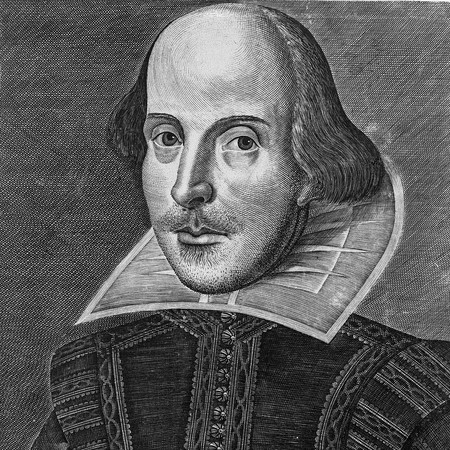 Afternoon Tea at the Royal York

The Queen’s personal choice of residence when visiting Toronto, the Royal York’s reputation has the highest seal of approval. The afternoon tea is the ideal way to spend a few hours getting in touch with your inner Brit. Who could possibly say no to tea and finger sandwiches?! 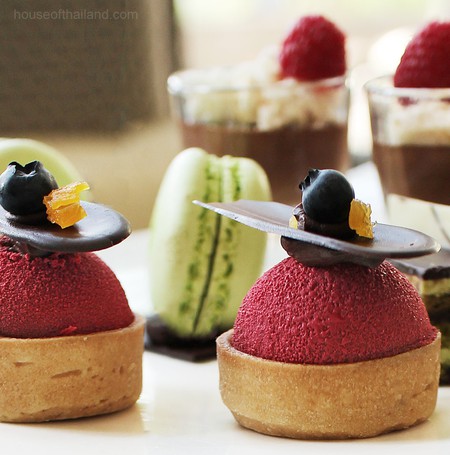