A "Strange Sad River of a Novel": Q&A with Wellcome Prize-Winner Jessica Moore 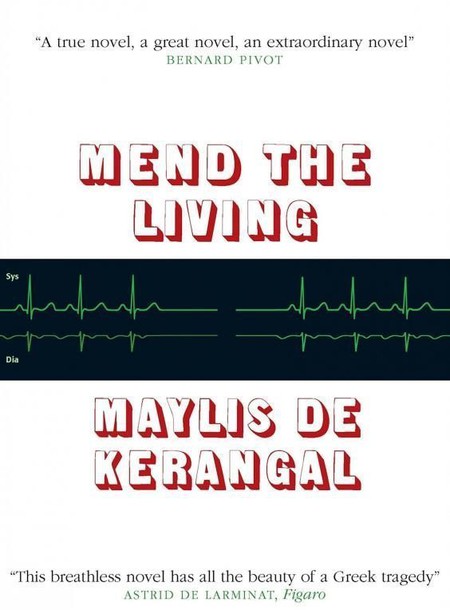 From the cover of Mend the Living | © MacLehose Press

We caught up with with the Canadian writer via email to talk about her translation of Maylis de Kerangal’s Mend the Living, which was announced winner of the Wellcome Book Prize last week. 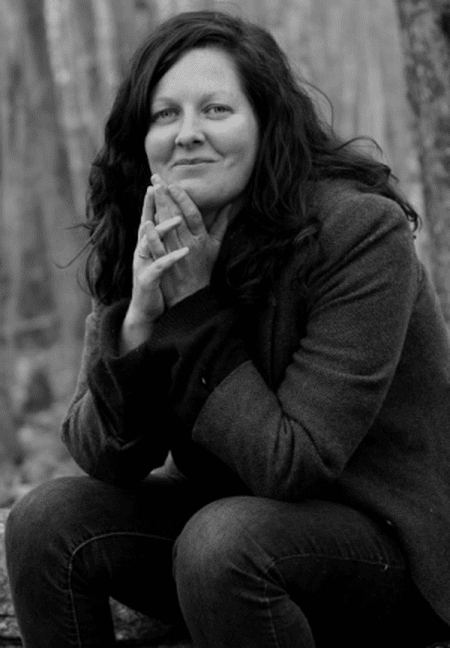 Culture Trip: First off, congratulations! Did you anticipate this level of success in any way?

Jessica Moore: Thank you so much! Ah, I don’t know if I could have anticipated this wonderful news (although I may have had a little feeling about it on the morning of April 24th—easier to say in retrospect), but it certainly makes me very happy.

CT: Maylis was of course adamant that the award go to you as well; she praised your translation for staying true to her voice. If you could tell me a little about that process—what were the challenges, if any, and what you were trying to accomplish.

JM: There are several challenges to translating Maylis, whose writing pulls us into a series of sentences that she herself calls a “language hold-up” (braquage du langage): a very inventive use of rare words and concrete vocabularies (here, the medical/technical vocabulary, mainly). A central challenge for me was not to normalize in translation—if she had chosen an unusual way of phrasing something, an odd word choice or combination of words, it was important that I not be tempted to simplify or smooth out in translation something that was not simple in the original. Her vocabulary alone asks a lot of the reader, let alone the translator, and many francophones I spoke with struggle at times to decipher her sentences (or they read her and say, “it’s not even French!”).

Another test in translation is the rhythm—so important in this strange sad river of a novel. Long sweeping sentences are important in all of her books but perhaps most strongly here, where the narrative is carried along by a central thread of liquid grief. French lends itself more easily to longer sentences, but even in French her long sentences stand out. In English I tried to keep this feeling of sweeping phrases but often had to add more punctuation, or more clauses, to have sentences hold together well.

I think I am always aiming to create something that conveys the spirit of the original—in tone, rhythm, unusual word choices, and presence—knowing that, in order for it to stand on its own, a translation must also become its own creature.

CT: The judges were more or less united in saying that the book is important, in that it manages to marry an emotional narrative with factual details, and makes the reader think about organ donation. Would you agree with that?

JM: I do agree completely with this response to the book. For me the most important aspect of Mend the Living is its portrayal of the inner workings of grief, which is described in blindingly true ways at times. This is in part because my own writing and music tends to circle around questions of loss (my book, Everything, now, and my album Beautiful in Red). I also deeply admire Maylis’s ability to marry the concrete, technical realities of a thing with our human capacity for philosophy and metaphysical thinking. There is a great deal of articulate reflection on what it is to love, to lose, and to be alive in this book.

CT: What’s next for you?

JM: Currently I’m working on my own book, a long poetic work provisionally titled The Whole Singing Ocean, which touches on whales, memory, trauma, and the affair of the École en bateau, among other things. I also am in edits for my translation of The Greats (Les grands) by Sylvain Prudhomme, forthcoming with BookThug (Toronto) in September.