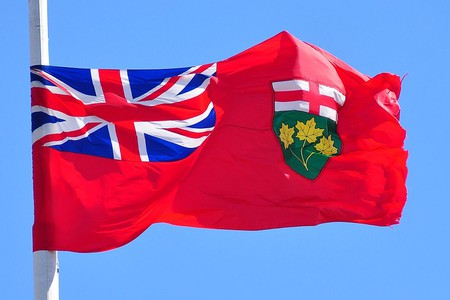 Toronto is a popular international travel destination, and the beautiful landscapes of the surrounding province of Ontario aren’t to be missed either. Fortunately, both the city and the region are very safe and easy to navigate for the solo traveler. Here’s Culture Trip’s quick guide to planning your trip to Toronto and through the province beyond.

Toronto: get to know the downtown core

If you’re planning a whirlwind tour of the city, it’s best to stay at one of the hotels or hostels in the downtown core. That way, you’ll have easy and immediate access to most of Toronto’s major sites and neighborhoods. For accommodations, Toronto offers a variety of hotels and hostels, from the ritzy and historic Fairmont Royal York to shared dorm rooms. Planet Traveler is an ultra-modern, eco-friendly hostel with a convenient location on College Street and features a lounge, rooftop bar, and solar panels. 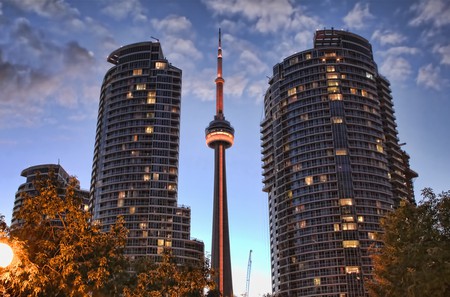 Toronto’s highlights include the Royal Ontario Museum and the CN Tower with its glass floor and panoramic views of the city and Lake Ontario. The Harbourfront is also worth a visit in the warmer months, with its lakeside festivals and cultural activities. You can also take a short ferry ride over to the Toronto Islands for a quick getaway from the busy city.

If you’ve got time, you can also plan a road trip from Toronto over to Niagara Falls. This natural wonder of the world is about 90 minutes away from the city, and it’s definitely worth the trip! Both the local GO Train service and the Greyhound bus line conveniently offer cheap and direct routes between Toronto and Niagara. 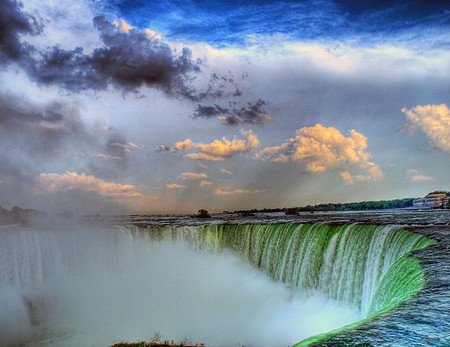 One of the best things about Toronto is that it’s safe and easy to explore on foot or by public transit, and it’s hard to get lost in the city’s grid. There’s always a subway station or streetcar stop nearby. The Toronto Transit Commission (called the TTC) takes you from place to place by subway, streetcar, or bus; the streetcar – named one of the top 10 trolley rides in the world by National Geographic a few years back – is a special treat.

You can also get to know the city by walking – it’s easy and convenient, and there’s always something fascinating to see in neighborhoods like the Annex or Kensington Market. 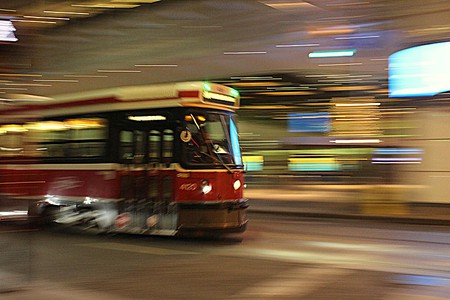 Toronto is one of the most multicultural cities in the world, and that means the range of international food options is incredible. From Chinatown to Little Italy, Little India to Koreatown, each neighborhood has its own influence on the surrounding restaurants. If you’re craving something that’s quintessentially Canadian, go for Poutini’s House of Poutine on Queen West. 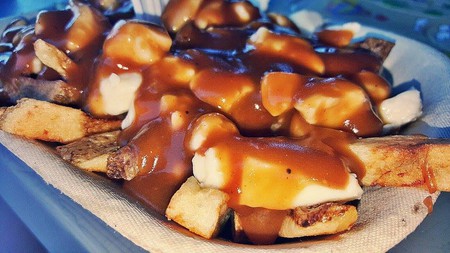 Take the VIA Rail

As you head out of Toronto to explore the rest of the province, a comfortable and convenient option is to make it a train trip. VIA Rail will take you eastward along the shores of Lake Ontario along what is commonly referred to as the Toronto-Montreal corridor, which will give you a good sense of the landscape of the southern part of the province. 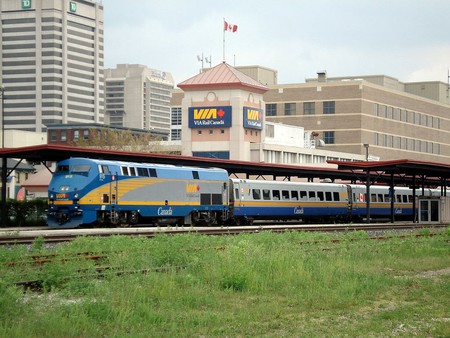 Assuming you head east toward Ottawa, the nation’s capital, you can make a pit stop in the small city of Kingston along the way. The city has the distinction of having been named the first capital city of the country before the title was bestowed upon Ottawa instead! Here, you can visit historic sites like Fort Henry, or you can take a 1000 Islands Boat Tour to view the beautiful scenery between Kingston and the neighboring border into New York state. 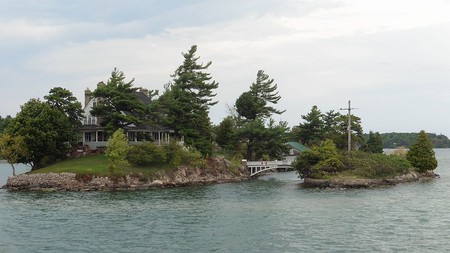 Zavikon Island, among the 1000 Islands in Ontario | © remundo / WikiCommons

Go and see the nation’s capital

Continuing with the train trip, you can head over to Ottawa and explore the National Capital Region. Must-see sights here include the National Gallery of Canada, the Rideau Canal, and the Parliament Buildings. 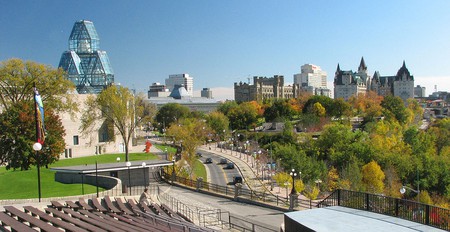 Of course, there’s plenty more to see in the rest of the province, especially the stunning natural beauty of the landscapes that stretch toward the north. If you’re outdoorsy and want to experience Ontario’s wilderness, there are plenty of opportunities for camping and hiking as you head northward.