A Paper For The People: A History Of The Toronto Star 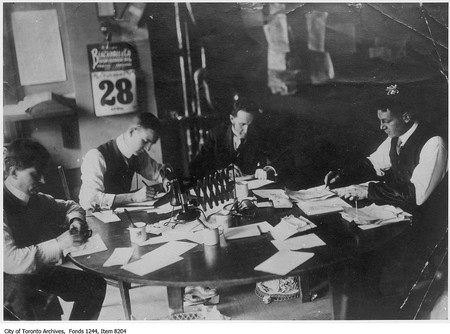 The Toronto Star, a Canadian newspaper, is one of the highest-circulated publications in the country, with origins dating back to the late 19th century. The Star, originally called ‘The Evening Star‘, was created almost overnight by four teenage apprentices from the Toronto News publication, otherwise known as ‘The News‘. In the midst of a labour dispute, the four interns gathered together, speaking ideas of a new publication – one that would publish serious stories and reflect the everyday concerns of the working class – while also getting back at The News.

On November 3, 1892, with the help of 21 printers from the Toronto World offices, the group published their first edition titled ‘A Paper for the People’. The paper was a success at first; however, with the Great Panic of 1893 hitting Toronto the following year, the publication began to suffer from financial problems – it was suspended in June of 1893. A few weeks later, with most of the founders returning to work at The News, William J. Gage took over the publication and continued operations for the next six years. The paper was sold to a group of admirers of Sir Wilfrid Laurier, but sales continued to plummet. It wasn’t until December of 1899 that the tides for The Star began to turn: Joseph E. Atkinson, an experienced editor who worked for the Globe and the Montreal Herald, was hired to take over The Star as the business manager and editor. 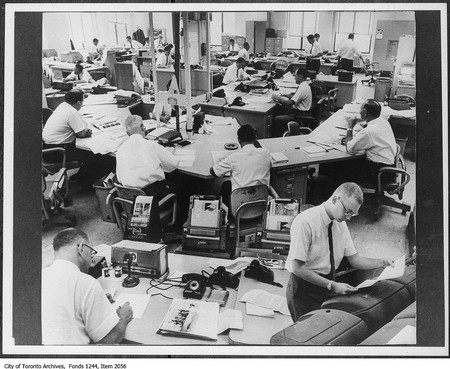 Atkinson was a strong liberal and wanted to publish a paper for ‘ordinary people’ that would target the general public. As a man who had gone through hardships of his own, Atkinson sought to address social issues that he believed needed changing. He began making significant changes to the paper, adding things like a jazzed-up sports page, editorials on women’s issues and even changing the name of the paper to The Toronto Daily Star in 1900. A wise business man, Atkinson kept a close eye on expenses, increasing circulation by three thousand in the just the first year; in 1903, circulation surpassed 20,000 and in 1905, surpassed 37,000. By 1913, The Star was the largest paper in Toronto, and the largest newspaper in Canada with a circulation of 175,000 in 1929. Despite the effects of The Depression in the 1930s, The Star continued to thrive. 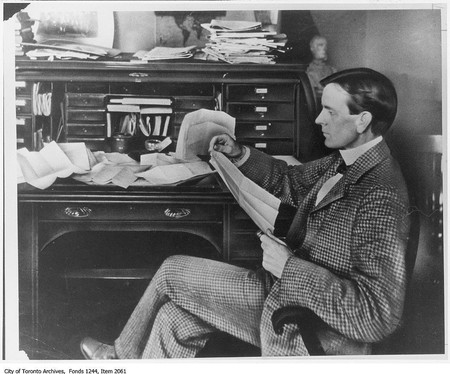 Joseph E. Atkinson at his first desk at the Toronto Star | © Toronto History/Flickr

During his time at The Star, Atkinson helped to establish Canada’s welfare system, publishing detailed articles on social reform policies from other countries, pressing for the same type of action at home. He campaigned for things like single mother welfare, unemployment benefits, pensions for retirement, minimum wages, labour unions and a national health plan.

After his death in 1948, his trustees took over The Star, with his son, Joseph, as the chairman of the board and president of his Atkinson Charitable Foundation (founded in 1942), and his son-in-law, Harry C. Hindmarsh, as president. In 1958, The Star was officially sold to the Atkinson Foundation for $25,555,000, the highest paid price for a newspaper up to that day. On November 6, 1971, the paper became ‘The Toronto Star‘, and even after a century after its inception, The Star still continues to uphold the same values that Atkinson had instilled many decades prior.