A Brief History Of Pride Toronto

Toronto hosts one of the largest Pride festivals in North America, celebrating ‘the history, courage and diversity of our community’ and uniting the city in a 10-day event of arts, culture, and community building – culminating with the hugely-popular Pride parade. Read on to discover the history of Toronto’s Pride movement, how the LGBTQ community and supporters united in solidarity to make a change, and how the festival got where it is today.

The history of Pride begins in 1971, when the Community of Homophile Association of Toronto and Toronto Gay Action held a gathering at Hanlan’s Point to unite the queer community. This eventful picnic — which had over 300 attendees — united a highly oppressed group of individuals in a public celebration, with banners waving and colourful flags flying high in the air. This series of picnics continued to display gay solidarity, evolving into an annual event that grew in size year after year. In 1974, this annual picnic became Toronto’s first ‘Pride Week’, gathering people to march down Queen Street in support of gay rights. 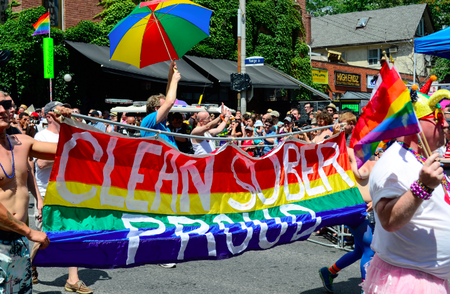 The controversial death of Emanuel Jacques, a 12-year old boy who was raped and murdered in 1977, ignited protests against the gay community. However, with the help of political activists and pioneers, the queer community continued to fight for its rights, although the struggle still remained a tough one.

In 1979, Jerry Ciccoritti, Sky Gilbert and Matt Walsh founded the first queer theatre, Buddies in Bad Times Theatre, which is the longest-running and largest theatre of its kind in the world today, nurturing big names like Atom Egoyan and Ann-Marie MacDonald. In 1980, George Hislop, a gay rights political activist, became the first LGBTQ person to run for city council in Canada as well as the first to run for political office in all of Ontario. Although he was defeated, he represented a symbol of change in the political landscape by lobbying for various gay rights, founding the Community Homophile Association of Toronto and organizing the first gay rights demonstration.

In 1981, Toronto police officers raided Toronto’s Gay Village, breaking down doors and rounding up citizens in various bathhouses, most of whom were brought into the streets wearing only a towel. ‘Operation Soap’ arrested over 300 men — the largest mass arrest in all of Canada since 1970 — causing an upheaval in the queer community that developed into a nation-wide rights movement. The next day, thousands marched down Yonge and Wellesley in protest of this raid that went against human rights.

Nearly ten years later, the City of Toronto finally proclaimed Pride Week an official event for the first time in history – a major cornerstone of Pride’s history. In 1994, 50,000 people marched during Pride Week, wrapped in pink ribbon and forming a ‘human chain’ around the legislative assembly in protest of the defeat of Bill 167, a legislation bill that would have provided most of the rights as same-sex couples. This was the largest LGBTQ political march in Canadian history.

In 1995, Mayor Barbara Hall made a stance and was the first head of council to march in the Pride Parade. This symbolized a new era for the LGBT community, establishing a foot in the door of the political landscape and gathering the support of politics who so longly held resentment towards the LGBTQ community. In 1998, Mayor Mel Lastman made this a tradition that still stands today — apart from Rob Ford, who refused to participate in 2011. 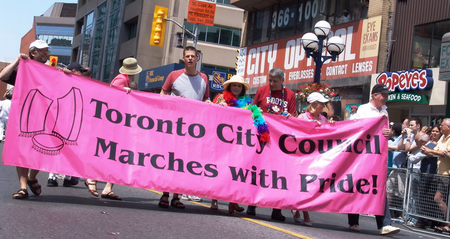 From 2000-2006, Lee’s Palace held dance parties (once called ‘Vazaleen’), showcasing some of the best artists irrespective of their gender, sex orientation or political ideologies — there were no boundaries and all communities came together under one roof for a night of art and music. 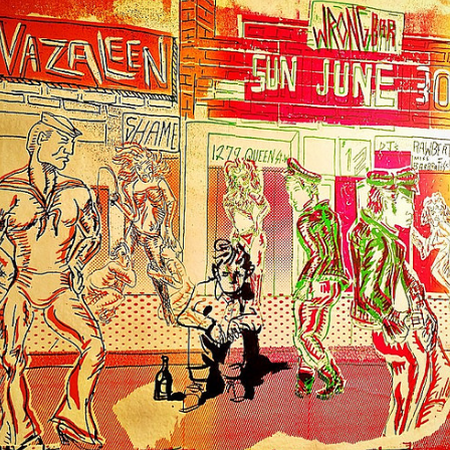 In 2001, Toronto’s first same-sex marriage was performed by Reverend Brent Hawkes of the Metropolitan Community Church — the first church in Canada to seek the ability to marry same-sex couples. This initiative marked the beginning of Canada’s path towards legalizing same-sex marriage country-wide, which finally passed in July 2005 as the Civil Marriage Act, making Canada the 4th country in the world to legalize gay marriage. 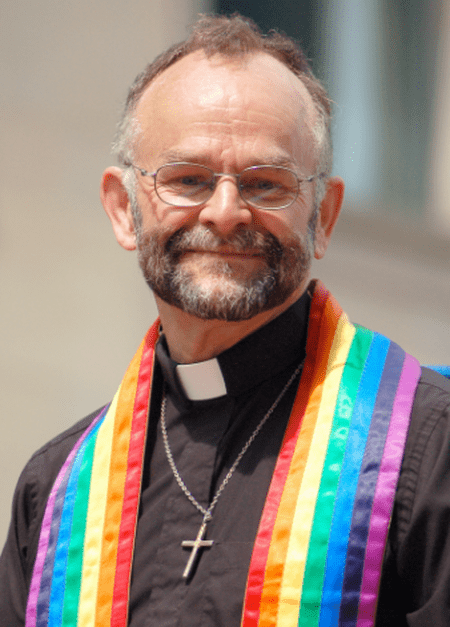 While Pride Month officially starts on June 1, 2016, Pride will be held June 24 – July 3, 2016, with special events across the city and culminating with the 36th annual Pride Parade on Sunday, July 3rd. Come together to unite, support and empower ‘people with diverse sexual orientations, gender identities and gender expressions.’