A Brief History of Cowichan Knitting 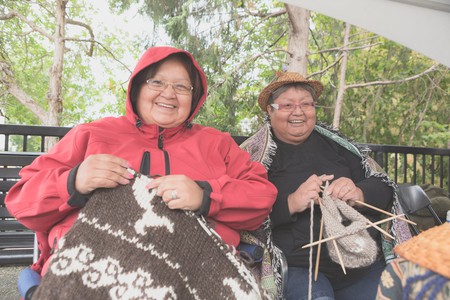 When most people think of traditional First Nation art in Canada, their minds instantly wander to wooden carvings, colorful paintings, and totem poles. However, one First Nation community turned to knitting unique pieces of art, in the form of Cowichan sweaters. Here’s a brief look at the history of Cowichan knitting.

Cowichan knitting is a traditional knitting form developed by the First Nation people of the Cowichan Valley, located on the southern part of Vancouver Island in British Columbia. The community traditionally weaved, creating blankets and textiles from mountain goat wool, goose down and cedar bark fibers. Then the Europeans settled on Vancouver Island in the mid-19th century and brought in sheep. 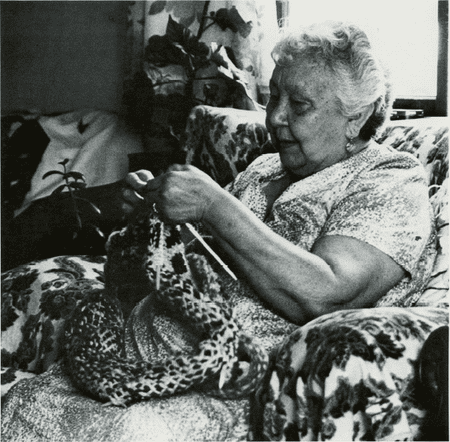 The Cowichan people learned to knit using this new textile thanks to the Sisters of St. Ann missionaries, who came to Victoria to establish a school for the First Nation people. The sweaters were traditionally made from one-ply natural colored yarn in creams, blacks, browns, and grays. The Cowichan knitters were unique because they still used their own processing, weaving and spinning techniques.

The heavy-knit sweaters always feature a distinctive design, which usually includes geometric shapes or wildlife such as whales, eagles or deer. The original designs and unique style of knitting are how people can tell Cowichan knitting from its counterparts. Traditionally, the community used Cowichan sweaters to keep warm in winter months. However, they soon became popular with Europeans and tourists, which is how they gained their iconic status. 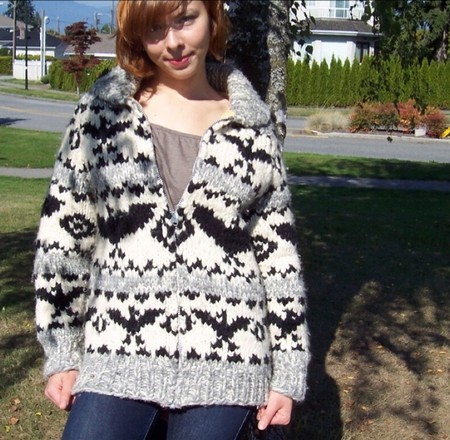 Face of Native, which is an official website for Cowichan apparel, says the sweaters are a worthwhile investment for three reasons: they last a lifetime, are water resistant and the wool keeps you at a perfect temperature all year-round. Cowichan knitting is a skill now passed down through generations, so in buying an authentic sweater, you will be supporting local families as well, not a big company.

Many fashion designers today have imitated the Cowichan sweater design, but an authentic sweater is always handmade using traditional knitting techniques. The Historic Sites and Monuments Board of Canada realized the importance of the Cowichan sweaters in 2012 and named them an object of national historic significance. The Globe and Mail said this honor is “a status that recognizes the sweater as Vancouver Island’s gift to the world, a blending of ancient techniques with modern technology.”