Wild Animals You Can Spot In Toronto 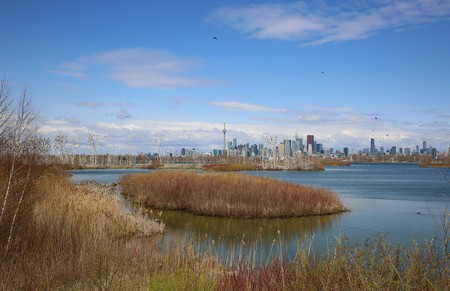 Toronto’s physical location on Lake Ontario and the city’s ample green spaces mean that there are opportunities to see wildlife within the city itself. Below is a list of eight of the most charismatic and surprising wild animals that you can see in Toronto if you take the time to look carefully.

A controversial animal whenever it wanders into urban areas, the coyote is a natural predator, and importantly, not above scavenging from garbage bins. The controversy stems from its very occasional run-ins with people’s pets, particularly when the pets are left outside at night, and even rarer accounts of attacks on people. However, the coyote’s role as a villain is largely undeserved, and any late-night walk where the noise of the city is punctuated by the howls of the city’s largest predator is an exhilarating experience for any urban wildlife watcher.

Best place to see them? West of High Park 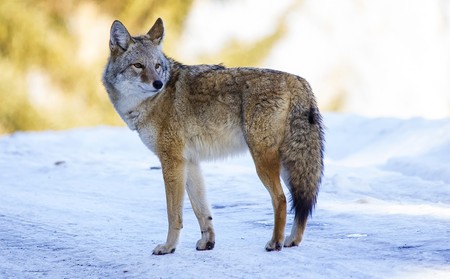 With an ability to reach speeds of up to 322 kilometers per hour, the Peregrine Falcon is the fastest animal on the planet. Originally found nesting on cliff edges, the roofs of skyscrapers have become the perfect modern habitat for this urban-dwelling hunter. In Toronto, they feed almost exclusively on pigeons, so next time you’re out and about in the city, it’s a good idea to take the time to look up in the hope you’ll see one in full flight.

Best place to see them? Financial District and Garden District 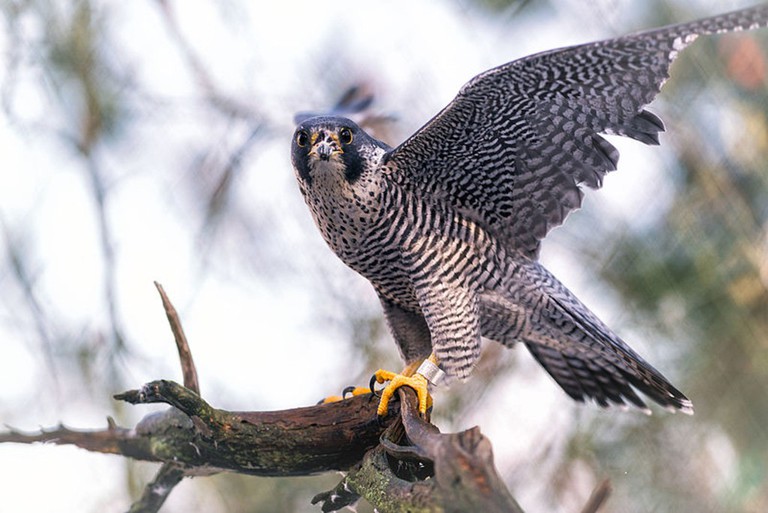 With the wearing of fur becoming increasingly unpopular (thank goodness), mink numbers have been growing across Canada over the past ten years. With Toronto’s numerous waterways and ravines, the habitat is well suited to this intelligent mustelid (the same family as the beaver). Feeding primarily on fish and small crustaceans, the mink is a great indicator of water quality across the city, keep your eyes peeled next time you’re by a stream in the hope of seeing one hunting. 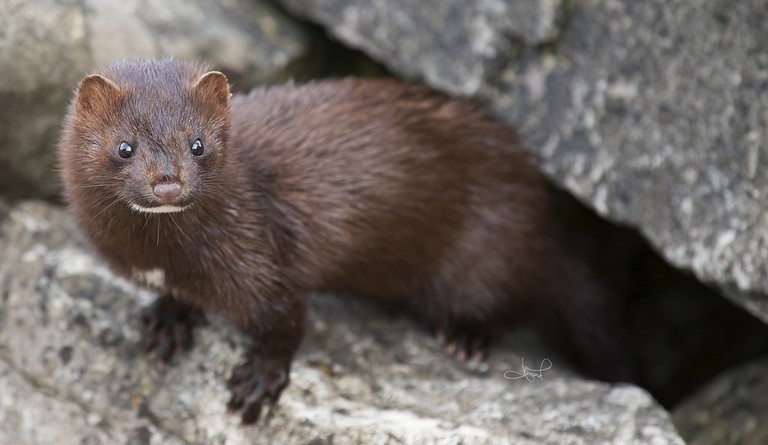 No list of animals to see in Canada is ever complete without the beaver. Canada’s national animal thrives in the green waterways that Toronto has to offer, and it is always a thrill to see one swimming. With their largely nocturnal lifestyle, Toronto’s beavers are able to survive well and relatively undisturbed in an urban environment. The tell-tale signs that you’re in part of the city with a beaver population is the metal wire around the bottom of trees in an attempt to stop them gnawing through the bark. 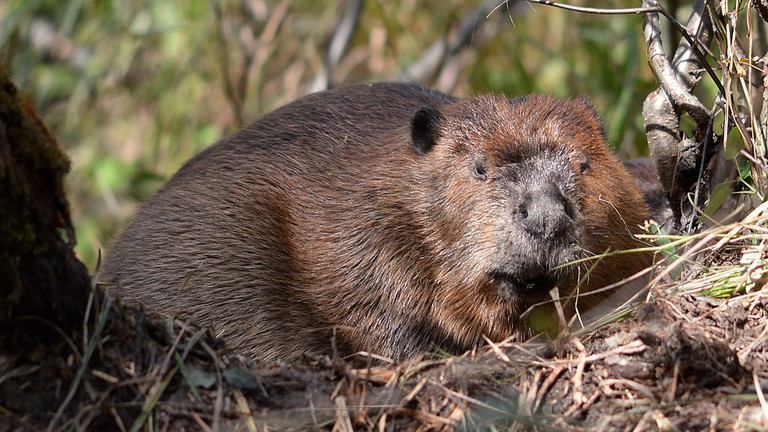 Another keen hunter on this list, the Double Crested Cormorant is a daily sight for those who live near the lake. Over the spring and summer, they arrive in vast numbers, and the sight of them coming into roost in V-shaped formations over Lake Ontario is an urban wildlife spectacle comparable to any on the planet. With over 10,000 breeding pairs in the Greater Toronto Area, the Cormorant is easy to see and impossible not to enjoy.

When can you see them? Late spring through to fall 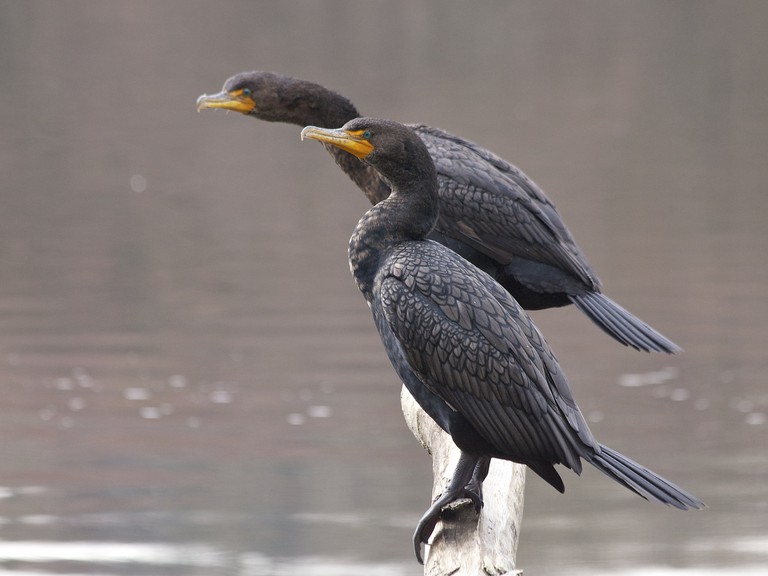 This majestic bird has become an increasingly common winter visitor to Toronto. With rodents in high number in urban areas, even in the winter, the snowy owl has become a coveted site for birdwatchers across the city. Often heard before they are seen, their unmistakable hooting will have you desperately searching for even the briefest glimpse.

When can you see them? Late fall through to spring 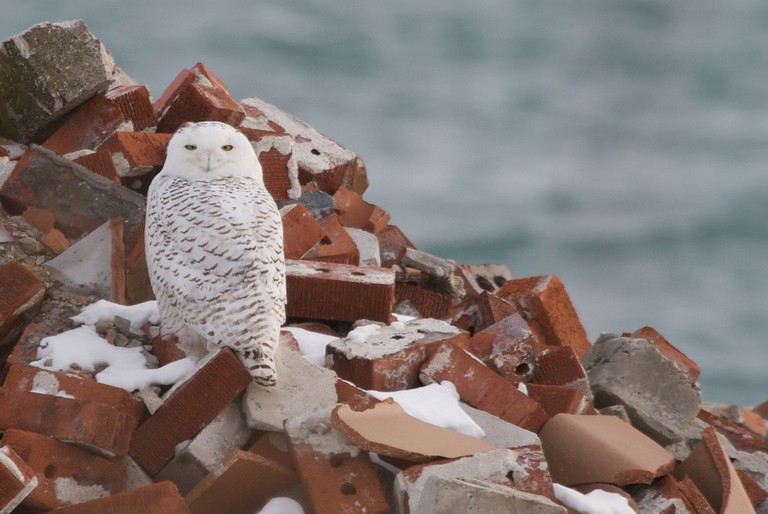 Urban areas are well-known havens for scavengers, but the site of a deer on this list is altogether more surprising. However, the fact that the White Tailed Deer is able to live in Toronto is an example of superb city planning to benefit urban wildlife. At about one meter at the shoulder and weighing up to 100 kilograms, it is the largest mammal in Toronto, but also the most elusive. 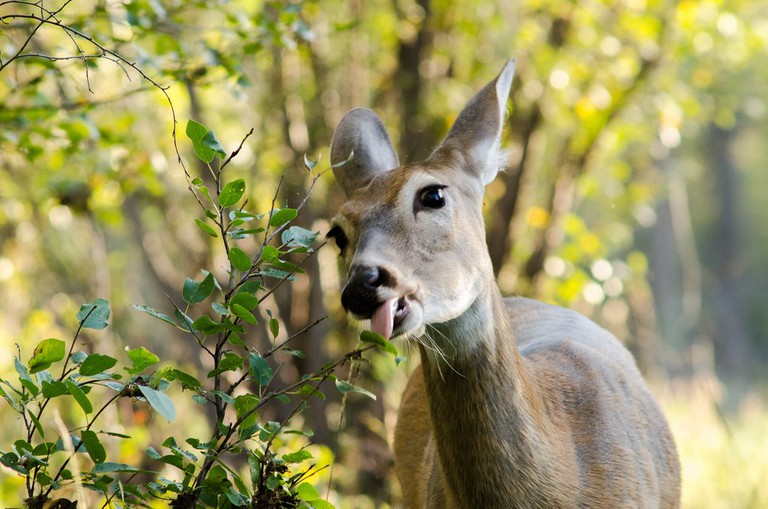 The Northern Cardinal is a bird that, once seen, is impossible to miss again. Its feathers are a brilliant red, and it possesses a large and powerful bill for breaking into tough seeds, as well as producing a wonderful ‘cheer cheer cheer‘ song. The best thing for any wildlife lover is that you don’t even have to spend too much time searching for them because they are a frequent visitor to anyone with a bird feeder.

Best place to see them? At your bird feeder 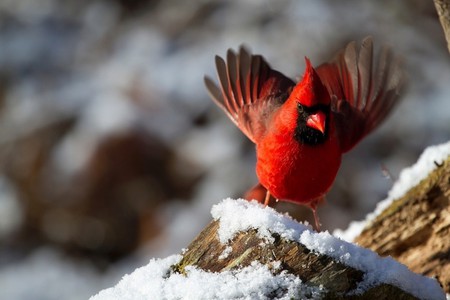