7 Top Toronto Startups You Should Know About 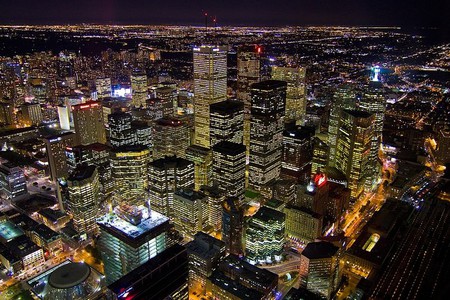 View from the CN Tower at night | © Agunther/ WikiCommons

Toronto is now ranked among the 20 top tech ecosystems in the world, according to the recently released 2017 Global Startup Ecosystem Report. In Canada, the city is a hub for entrepreneurship and innovation, along with nearby Kitchener-Waterloo and Vancouver to the far west. From the well established to the up and coming, here are seven of the top Toronto-based startups you’ll want to know about.

First established in 2006, Wattpad markets itself as a global online storytelling community. Users can post their written work—such as articles, stories, fan fiction, or poems—via the website or with the mobile app. Here you’ll find a platform that connects readers and writers from all over the world, with thousands of stories uploaded every day. More than 500 writers have published pieces that have been viewed over a million times. With more than 45 million users, Wattpad has received approximately $70 million in funding from investors to date.

Kik is a mobile chat application popular for its technology that preserves the anonymity of users, such as a registration system that doesn’t require a telephone number for login. Kik allows usernames to be used instead of telephone numbers. The app has increased its traffic by more than two percent per week since it was launched, and as of May 2016, Kik Messenger had approximately 300 million registered users. Founded in 2009 by students at the University of Waterloo, the app’s parent company, Kik Interactive, has received around $70.5 million in funding to date. 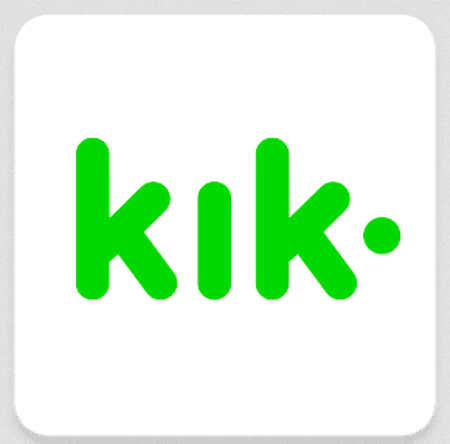 Founded in 2004, Shopify is a startup headquartered in Ottawa, but which also has an office in Toronto. It helps create online stores for both small- and large-business owners, allowing them to hand over not just the technical details, but also the substantial cost of hiring site developers. Online businesses can create products, design their own websites, and keep the money they would have otherwise spent hiring people, thus making that money work toward their actual products. Shopify also tracks how various products are selling, which in turn helps business owners determine the best ways to boost their sales. Shopify currently operates behind the websites of several big-name companies, including CrossFit, General Electric, and Amnesty International.

Top Hat turns on its head the outdated stigma against having cell phones and tablets in the classroom. With its mission to “make teaching fun and effective in higher education by creating a one to one interactive experience between professors and students,” the program can be used across laptops, smartphones, and tablets. Geared toward higher education in particular, TopHat is used in classrooms by a teacher who is operating the program on his or her device. At the same time, that material is being beamed onto the students’ devices, allowing students to interact with the teacher, ask and answer questions, complete quizzes, and directly engage with the course material. With more than 500 international institutions using Top Hat—Harvard, Stanford, the University of Toronto, the University of Waterloo, for example—today more than half a million students worldwide are taking advantage of the program. It’s no surprise that Top Hat won the Startup of the Year award in 2016.

Figure 1 is a smartphone app designed for healthcare professionals, enabling them to share and comment upon medical cases as well as graphic medical images. Figure 1 is now known as the “Instagram for doctors.” Launched in 2013, the company originally raised $2 million in funding the following year, for a total now of more than $9 million. The company reports that more than 1 million healthcare professionals are using the app and website platforms.

Freshbooks is an app that gives small businesses the opportunity to balance their books and keep track of their finances, including billing, invoices, and expenses. Essentially, this cloud-based accounting software allows entrepreneurs and small-business owners to send invoices and reminders to clients, and create time sheets, track profits and losses—just about anything you would normally pay an accountant to do. FreshBooks currently operates in 120 countries and has more than 5 million customers. 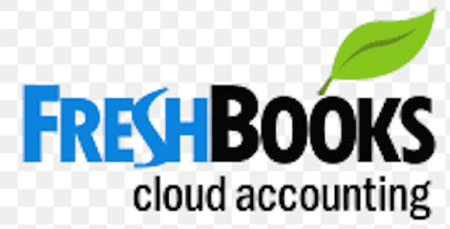 With Inkblot‘s goal of breaking down the barriers that prevent people seeking mental health services in Toronto from receiving the help they need, developers behind the platform are connecting Canadians (18 years of age and older) with counselors, social workers, and psychologists who can provide talk therapy via video chat. The app was created by a developer and Dr. Arash Zohoor, who has a psychotherapy practice. Inkblot is currently working with 50 counselors; its users can easily register, complete a short survey, and schedule an appointment with whomever best meets their needs. Sessions cost approximately $75, but the small company is looking for innovative ways to provide more affordable or even free sessions in the future.