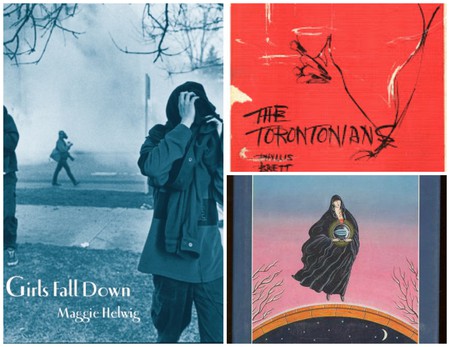 Since the 1930s, Toronto’s diverse neighborhoods have been the settings of many celebrated novels and other works of literature across a variety of genres. In many ways, the city itself emerges as a personality from these works, taking on complex characteristics that are sometimes positive and at other times antagonistic—or a mix of both. From historical fiction to futuristic dystopian novels, here’s a sample of some of the most renowned books that feature Toronto. 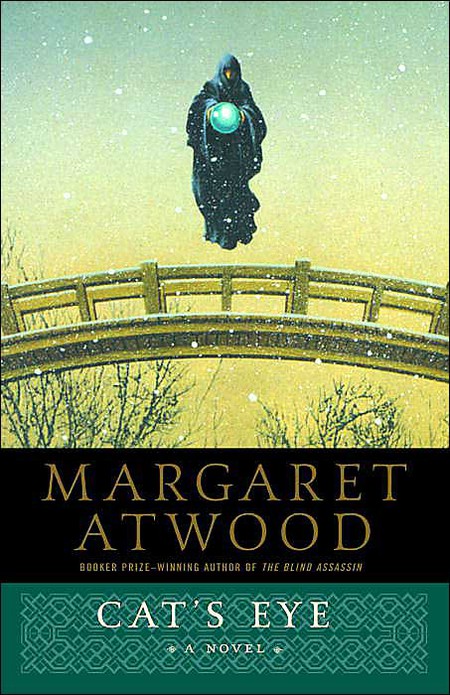 Written by the “Queen of CanLit” Margaret Atwood, Cat’s Eye (1999) follows the life of Elaine Risley, a controversial painter who returns to her home city of Toronto for a retrospective exhibition of her art. When visiting, vivid—and disturbing—memories from her childhood and youth in the city, particularly involving a trio of girls who treated her cruelly, come rushing back. The narration, which takes place in 1940s–50s Toronto, shifts from Elaine’s past to her middle-aged present, revealing the ways in which her experiences with these girls have shaped her life. 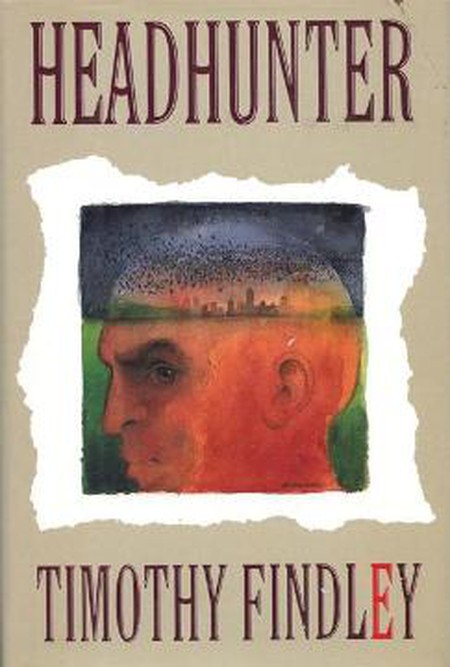 Timothy Findley’s Headhunter (1993) depicts a dystopian Toronto in the near future, wherein cultural depravity and political corruption instigated by the deathly bird flu known as sturnusemia ravage the city. The dark side of human response to fear and panic is represented by Dr. Rupert Kurtz, the director of the Parkin Institute of Psychiatric Research, who both diagnoses and encourages the “death-urge” sweeping through the city. Interestingly, a decade after the publication of Headhunter, Toronto was shaken by an outbreak of SARS (Severe Acute Respiratory Syndrome), and in 2006, the city prepared for the threat of avian influenza virus A, or bird flu, which was thought to be a potential global influenza pandemic. Neither of these threats panned out, but Headhunter remains eerily prescient as different pandemic threats rise and fall through the present day. 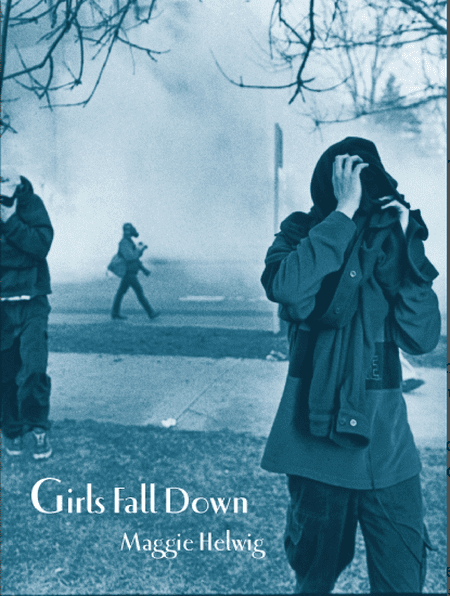 Taking another dystopian perspective, Maggie Helwig’s Girls Fall Down (2008) explores fear and love in a gritty and hostile Toronto that is sliding into chaos. First, a girl faints on the subway, and her friends are taken to the hospital with unexplained rashes. Police and enforcements arrive as the city fears mass poisoning and terrorism. In exploring these themes, Helwig has said of this widely-acclaimed novel, “… this is how I imagine those things playing out in Toronto as its own particular self, with its slightly chill restraint and careful politeness, its specific negotiations around race and class and culture, its specific ways of half-acknowledging and half-erasing extreme poverty and homelessness, its specific relationship with mental illness and marginalization.” 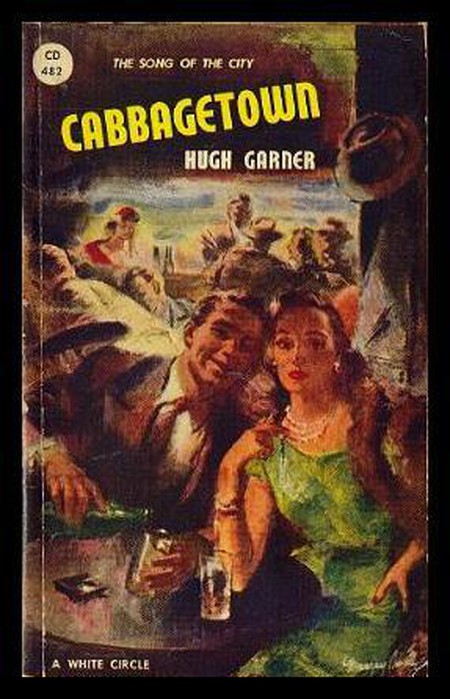 Hugh Garner’s Cabbagetown is considered to be the classic novel of the Great Depression in Canada. During that period, Cabbagetown was a poor neighborhood mainly occupied by working-class Irish immigrants and descendants. The novel follows the characters as they struggle to survive the economic downturn, turning to forms of manual labor, domestic servitude, prostitution, public welfare, and even crime. Their struggles are accompanied by a growing awareness of the wider political implications and class divisions that shaped and were shaped by the Depression. 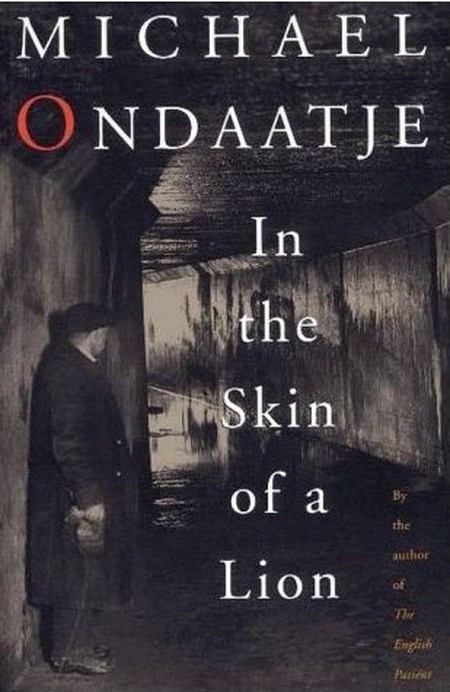 In the Skin of a Lion, Michael Ondaatje

Like Garner’s Cabbagetown above, Michael Ondaatje’s In the Skin of a Lion (1987) offers insight into Toronto during the 1930s—in addition to depicting rural areas around the city like the Muskoka region. With multiple narrators, Ondaatje focuses on working-class immigrants who were involved in fundamental construction projects in the city, like the Bloor Street Viaduct and the R. C. Harris Water Treatment Plant, which are iconic features of the cityscape even today. The novel is a prequel to Ondaatje’s internationally acclaimed novel, The English Patient, which was famously adapted to film in 1996. 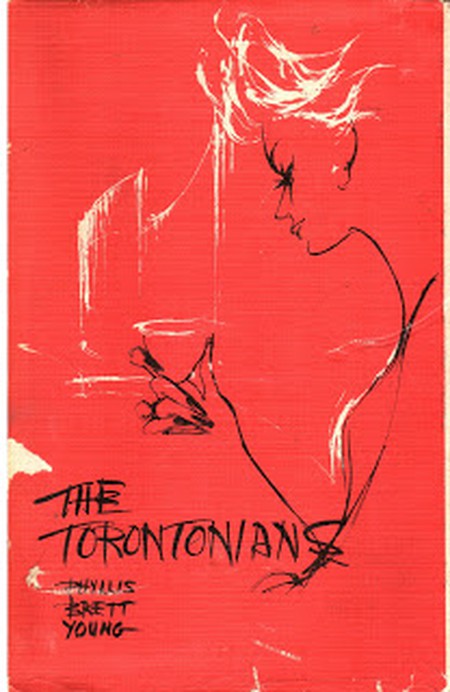 A publication mystery surrounds Phyllis Brett Young’s The Torontonians (1960), a novel set in the 1940s–50s. Initially, it was an international bestseller, but the book and its author were all but forgotten for decades. Only recently rediscovered and republished, the novel traces the experiences of Karen Whitney, a housewife and mother living in the developing suburbs of Toronto. Exploring family and femininity during a time of rapid urban expansion, The Torontonians offers insight into the lives of women just prior to second-wave feminism.