5 Short Stories by Carol Shields You Should Read 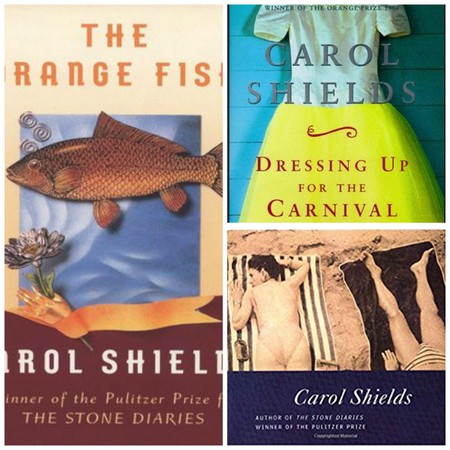 Courtesy of the publishing houses

Carol Shields (1935–2003) was born in the United States but became a Canadian citizen in the late 1950s after marrying a Canadian engineer. She is perhaps best known for her 1993 novel The Stone Diaries, which won the U.S. Pulitzer Prize for Fiction as well as the Governor General’s Award in Canada. It’s the only book to have won both prestigious prizes. Shields is known for her straightforward writing style and for focusing on the everyday interactions and moments of ordinary lives. Alice Munro, another one of Canada’s literary giants, has described Shields’ stories as “prismatic; they delight at first by the clear and simple elegance with which they are made, then there is something so bountiful and surprising, like beautiful broken lights.” Here are five of these stories that will leave you wanting to pore over the entire Collected Stories of Carol Shields – all 608 pages of the volume. 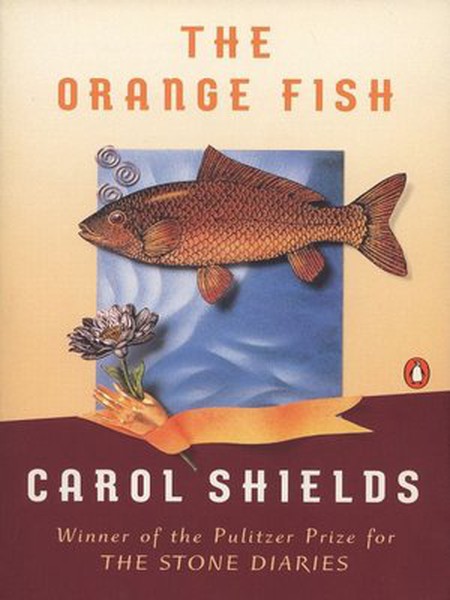 “The Orange Fish,” from the 1990 12-story collection with the same title, explores how the enchantment of an image is lost through the popularity and mass production of an initially limited edition lithograph. The picture of a fish was originally bought to fill an empty space on the wall of a family home, but it gradually takes on different meanings for the people who live there and the relationships that unfold before it.

Setting out to compose a story, a writer discovers her typewriter has a faulty “I,” forcing her to inventively tell her story without the first-person pronoun. The story creates a fascinating reflection on identity and expression – and cleverly paralleling the narrative itself, the story doesn’t once use the letter “I.” This tale first appeared in the 22-story collection, Dressing Up for the Carnival (2000). 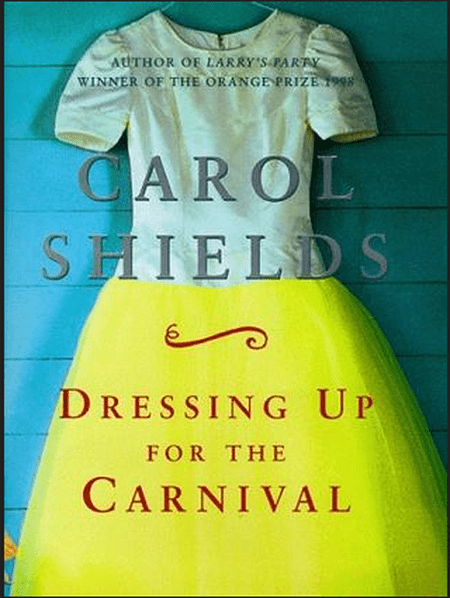 “Mirrors” also appeared in Dressing Up for the Carnival. The story explores the refusal of an older couple, married for 35 years, to allow mirrors in their vacation home on Big Circle Lake, having “claimed their small territory of sacrifice” by not focusing on their own physical images. The lack of reflection itself, however, creates an image of concealment and revelation for the couple and their family.

Dressing up for the Carnival

Opening the collection, “Dressing Up for the Carnival” is the title story of the previously mentioned 2001 volume. It begins with this telling line: “All over town people are putting on their costumes.” It goes on to describe the various accessories and outfits of the characters in the story. It’s the perfect example of Shields’ ability to capture individual identity and experience in a few precise words. 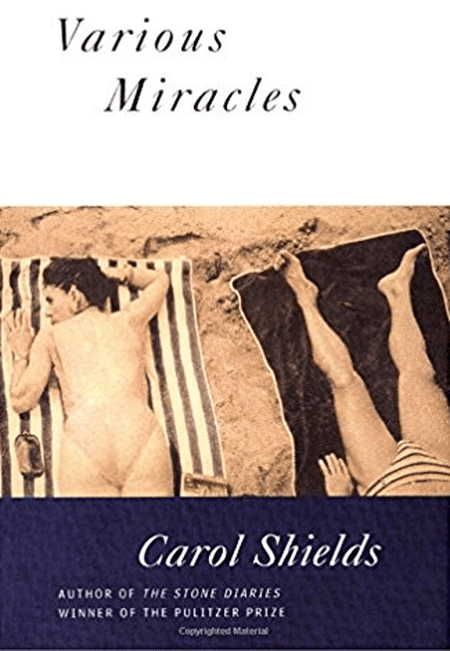 “Fragility” can be found in the 1996 volume of 21 stories called Various Miracles. A husband reflects on his marriage and the death of the couple’s young son, Christopher, as they search for a new home – and a new life – in an attempt to escape from the memory of sorrow and loss.