5 Short Stories by Alice Munro You Should Read 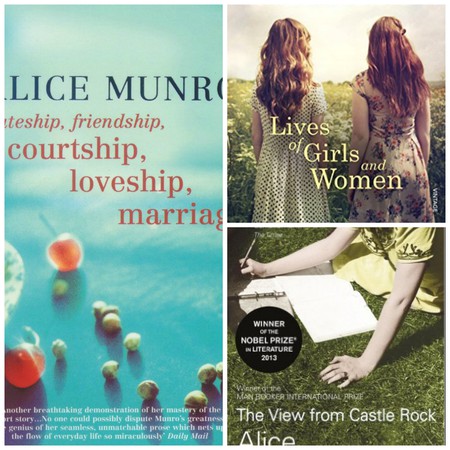 The Canadian writer Alice Munro (born 1931) is considered to be one of the greatest masters of the short story narrative form. Born in Huron County in southwestern Ontario, where the majority of her fiction is set, her work explores human interrelationships in a dynamic yet uncomplicated style. Among other accolades, Munro won the 2013 Nobel Prize in Literature for her work as “master of the contemporary short story,” as well as the 2009 Man Booker International Prize for her lifetime body of work. Margaret Atwood, the “Queen of CanLit,” has described Munro’s success as a gradual ascension toward “international literary sainthood.” These are just five stories from Alice Munro’s lifetime of impressive creative production.

The Bear Came Over the Mountain

Originally published in 1999 in The New Yorker, “The Bear Came Over the Mountain” later appeared in the 2001 collection titled Hateship, Friendship, Courtship, Loveship, Marriage. The story explores the marriage of Grant and Fiona, who have been together for over 30 years. Things get complicated when Fiona develops Alzheimer’s disease and has to enter a nursing home, and the story traces the unexpected relationships that arise there. The story was adapted into the 2006 film Away From Her. 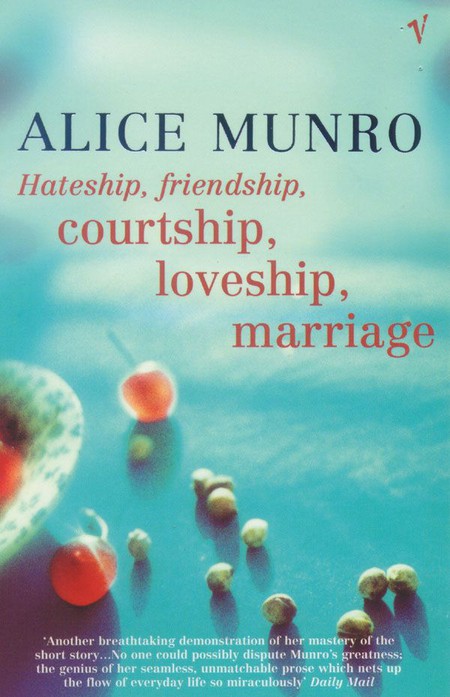 In the title story of the collection mentioned above, the poor and unmarried Johanna is a housekeeper for Ken McCauley and his granddaughter Sabitha, whose mother has passed away. Sabitha and her friend Edith come up with a hoax that involves Johanna and Ken, which leads to a surprising result. This story was adapted into a film called Hateship, Loveship in 2014. 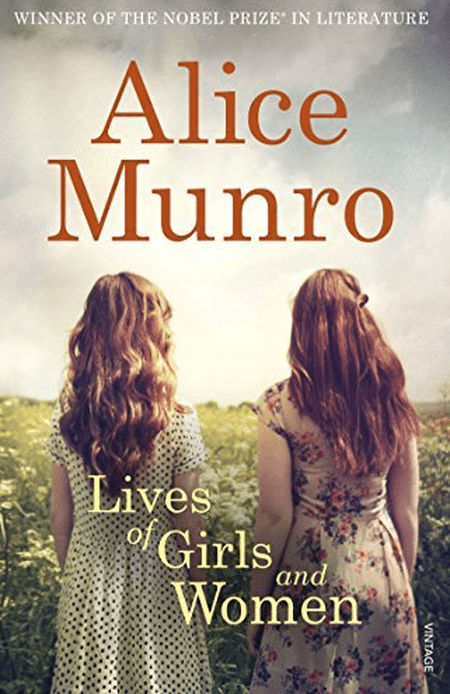 Lives of Girls and Women

“Lives of Girls and Women” was first published in the 1971 story collection of the same name. There is some debate about this volume, with some classifying it as a novel while others call it a collection of interconnected short stories. Indeed, the stories all revolve around the same character, and each part can also be read individually from the others; in this way, it might be best to see Lives of Girls and Women as a short-story cycle that creates a coming-of-age portrait of Del Jordan. 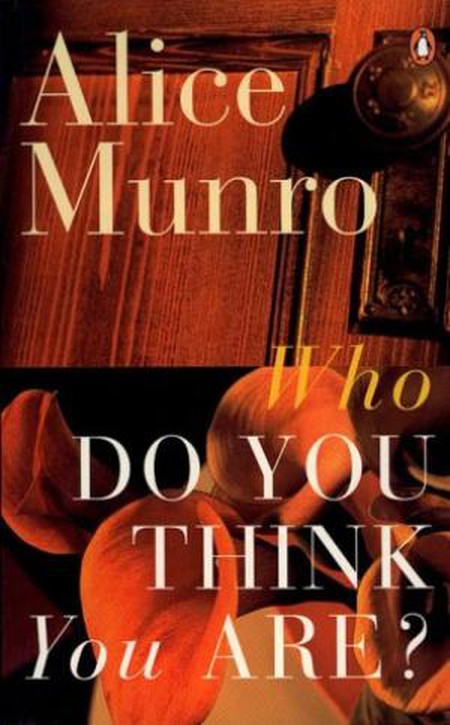 Who Do You Think You Are?

Similar to Lives of Girls and Women, the 1978 collection Who Do You Think You Are? is a series of stories that focus on the same characters, Rose and her stepmother Flo, who live on the wrong side of the small town of Hanratty. As Rose struggles to rise out of her humble origins, the question of whether or not she is truly “free” remains – echoing throughout as the title of the collection and of the haunting final story of the book. Outside of Canada, the volume was published as The Beggar Maid, and under this title, it was nominated for the 1998 Booker Prize. 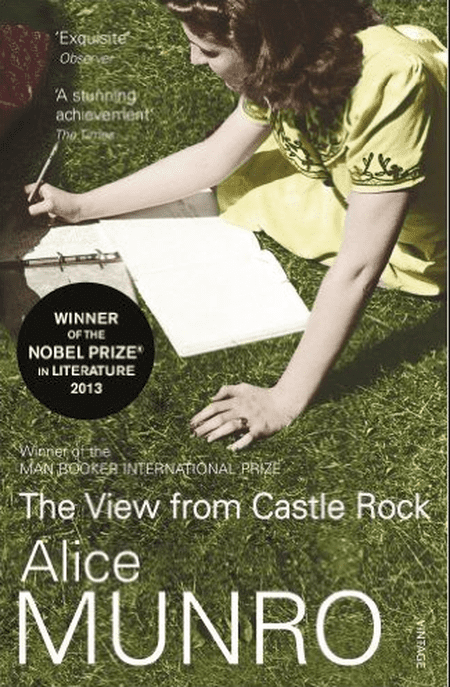 Coutresy of McClelland and Stewart / Vintage

Working for a Living

“Working for a Living” comes from the 2006 collection called The View from Castle Rock. The volume contains historical and autobiographical stories, with the first part narrating the lives of Munro’s Laidlaw ancestors; the second part spins fictionalized vignettes from her own life. This particular story is about Munro’s father, who created a business out of hunting and trapping. The narrative explores the rise and fall of his life’s work.