29 Photos That Tell The History Of The Junction, Toronto
The Stockyards, 1923 | Public Domain/Wikicommons
Toronto / History

29 Photos That Tell The History Of The Junction, Toronto

The Junction, named after its four intersecting railways in this west Toronto neighborhood, has a rich and fascinating history, encompassing a whole scope of interesting, trivia-worthy facets. From its old Native Canadian trading trails, to railway tracks that fostered the growth of industry, to Canada’s largest livestock market and center of Ontario’s meat-packing industry, the Junction is steeped in history.

The neighborhood was dubbed the “wild west” of the city thanks the behavior of some of the workers at the turn of the 20th century. The notorious behaviour led to an alcohol ban which lasted nearly a century. After the close of the stockyards in 1993 and repeal of the alcohol ban in 1998, the area began to transform and was redeveloped with housing, shops and restaurants. It has regenerated itself into a unique Toronto enclave between Runnymede Road and the Canadian National Railway corridor, nestled between Annette and St. Clair street. The “small town charm” of the area is still deeply felt. Despite its growth and revitalization, most of the original architecture and character remains intact. This vibrant neighborhood has plenty to see. 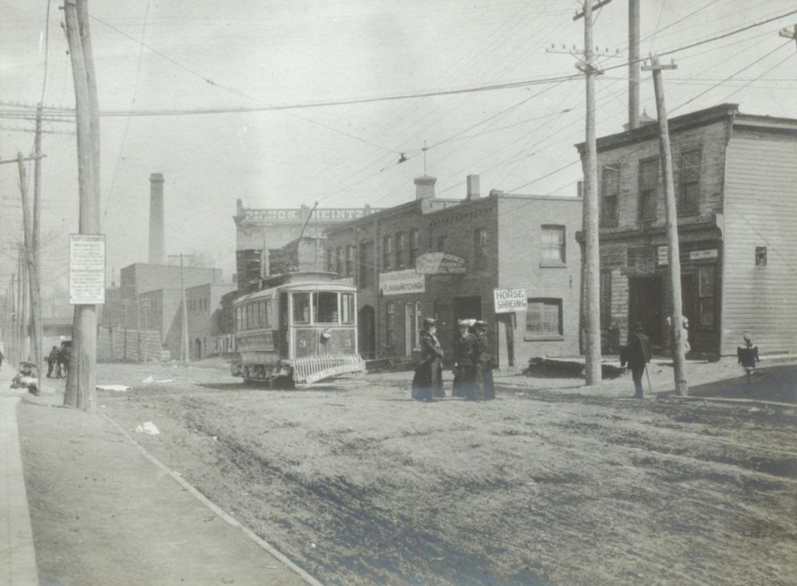 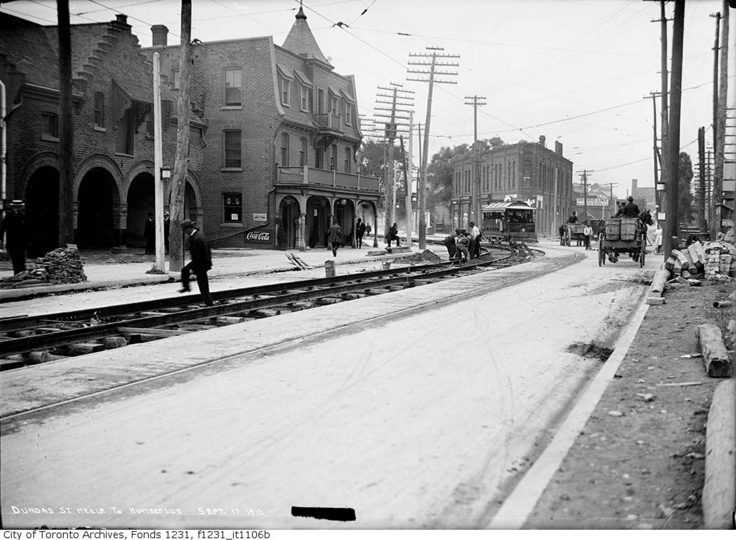 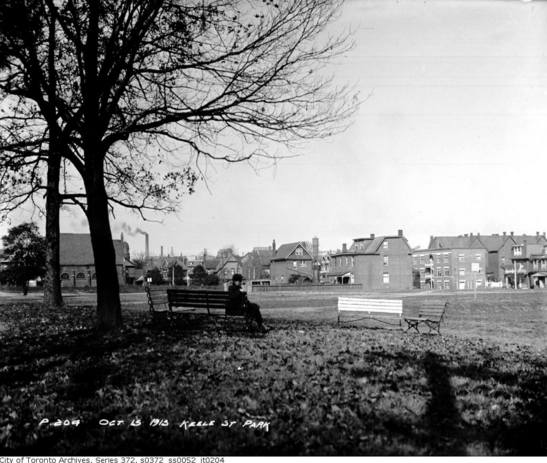 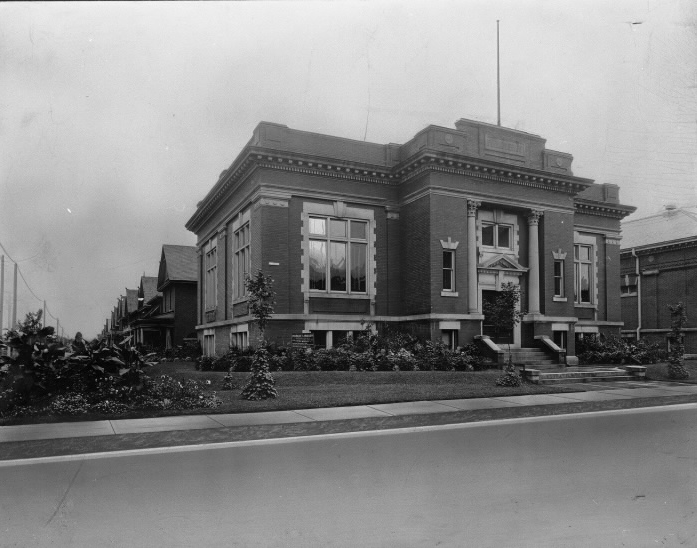 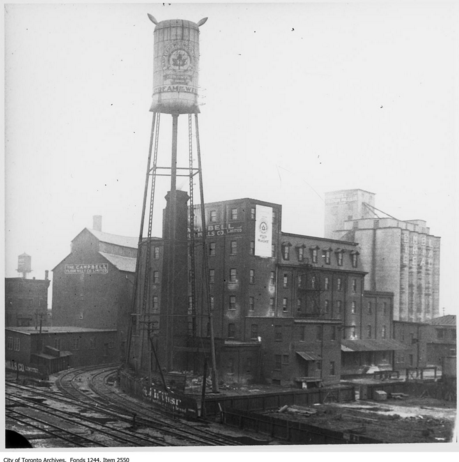 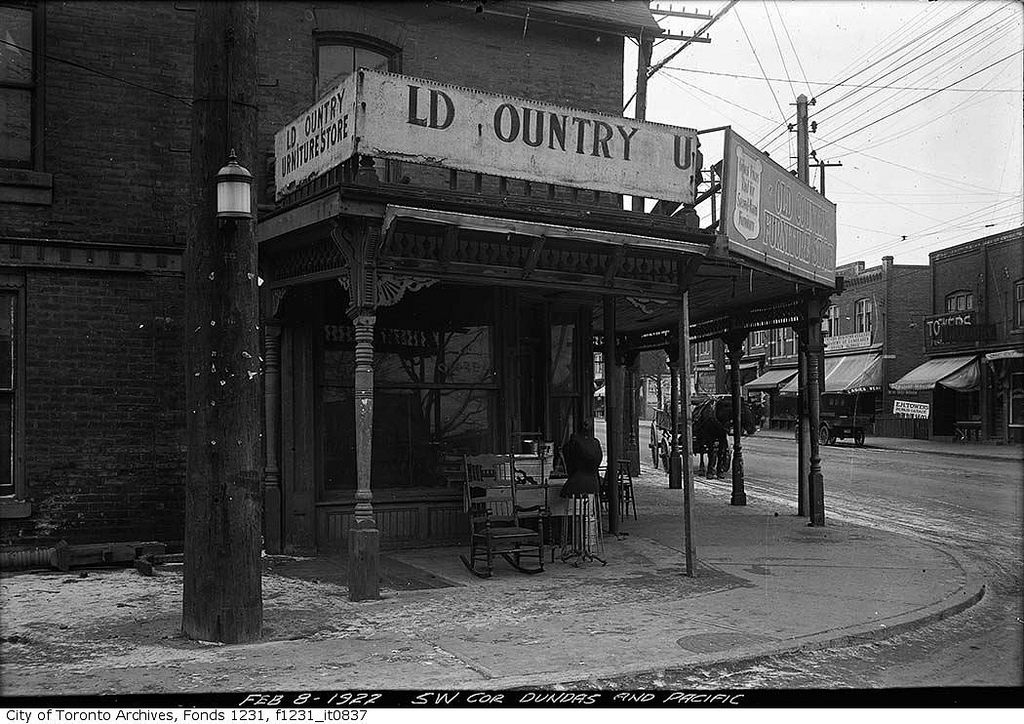 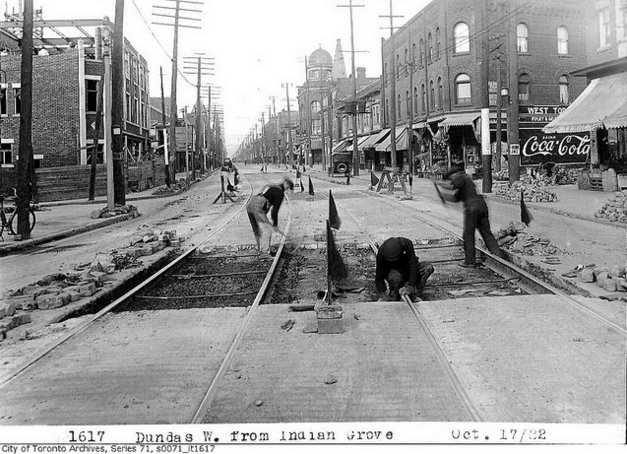 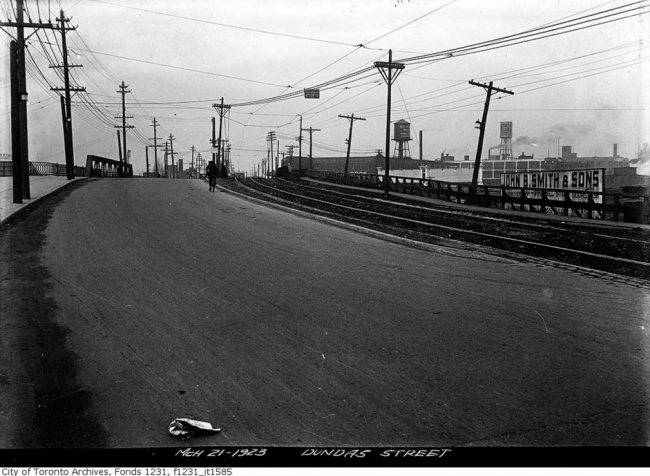 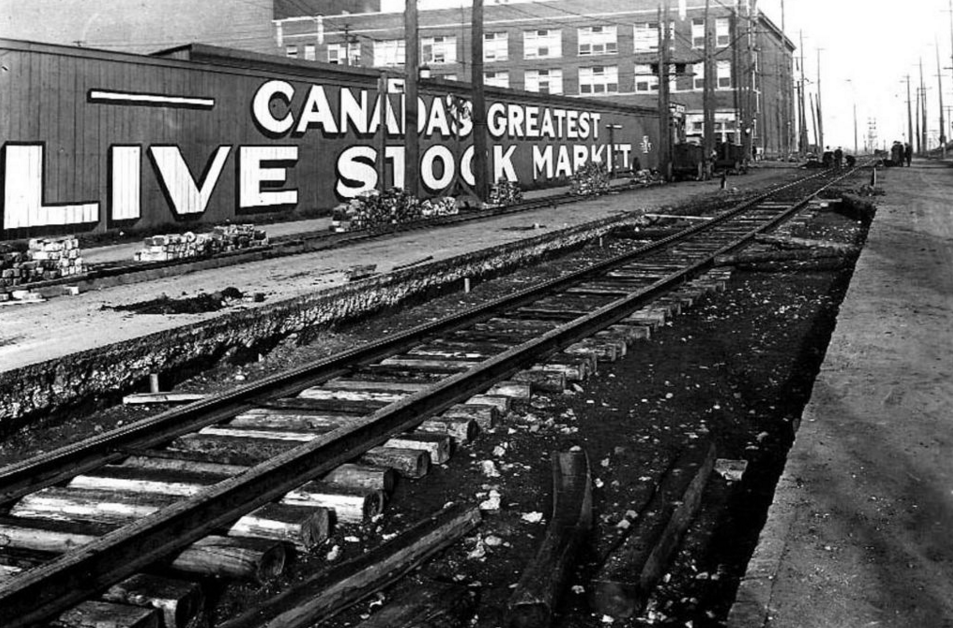 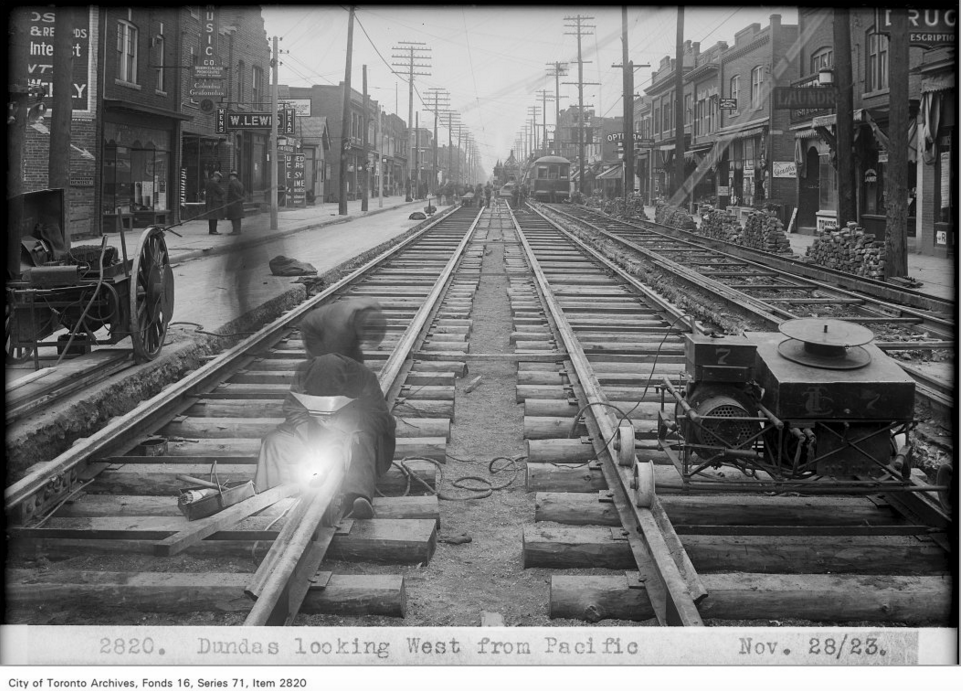 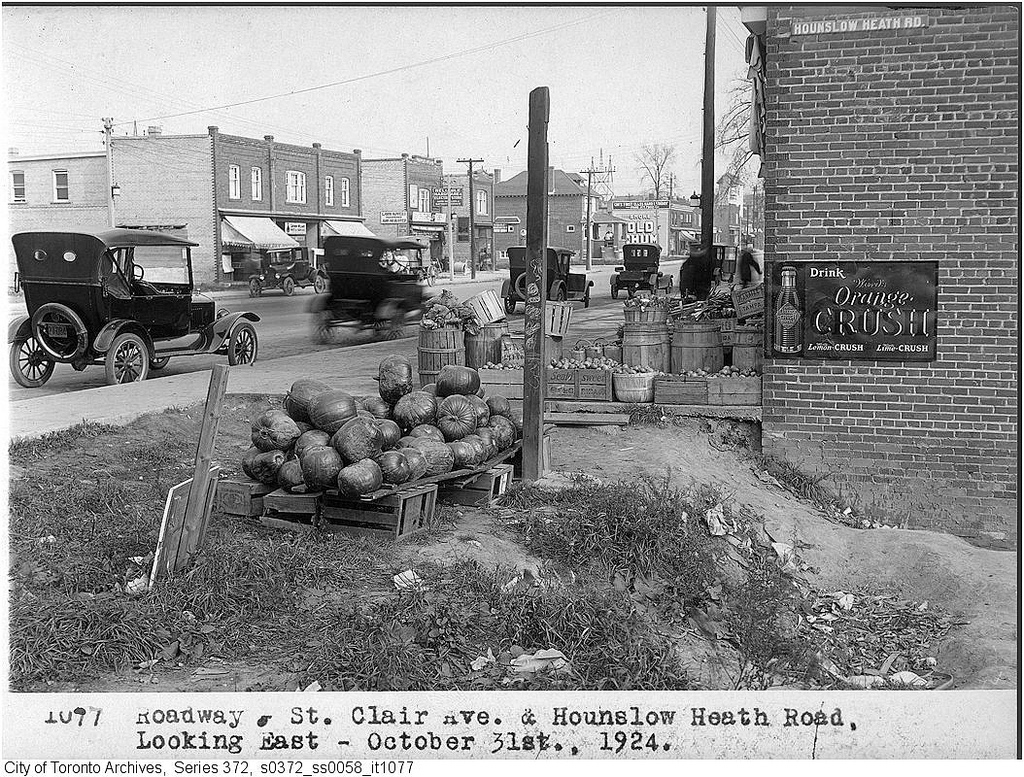 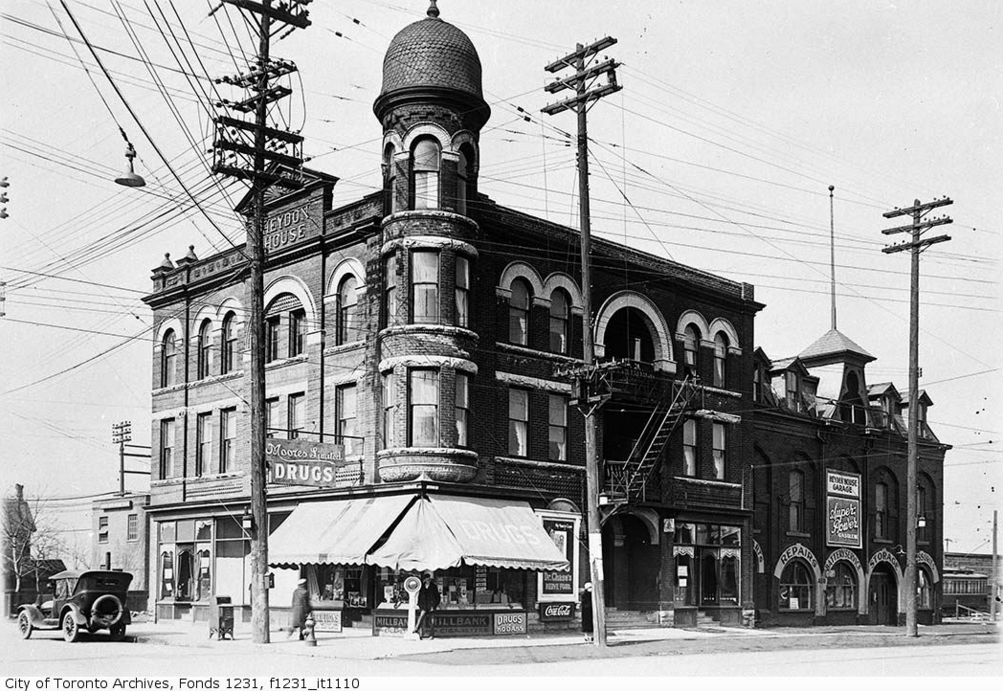 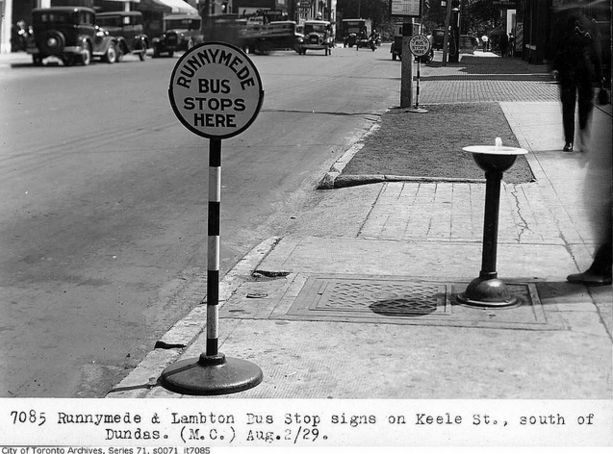 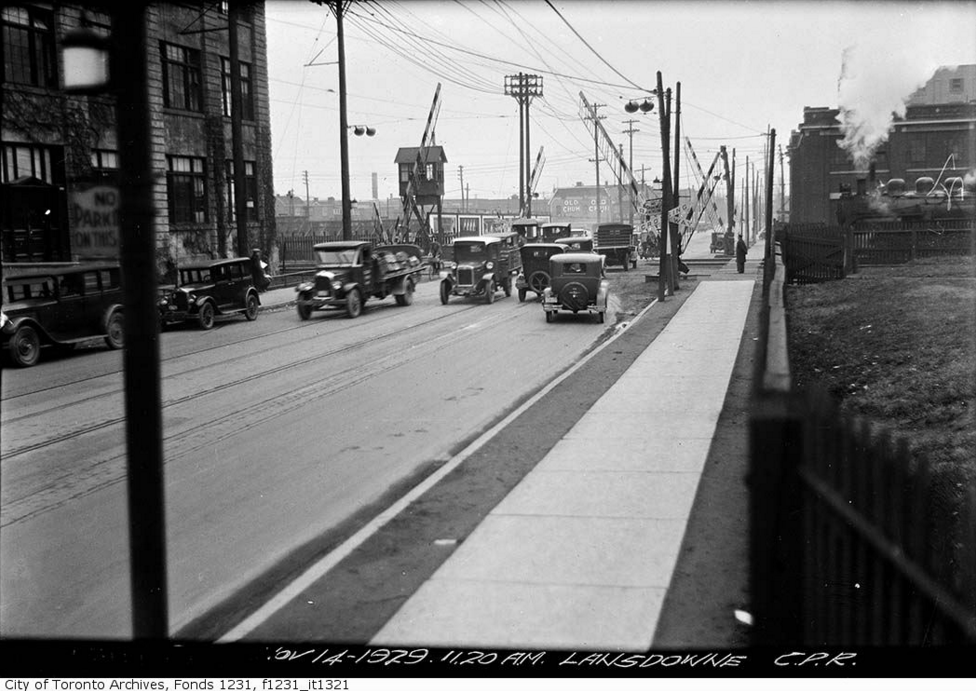 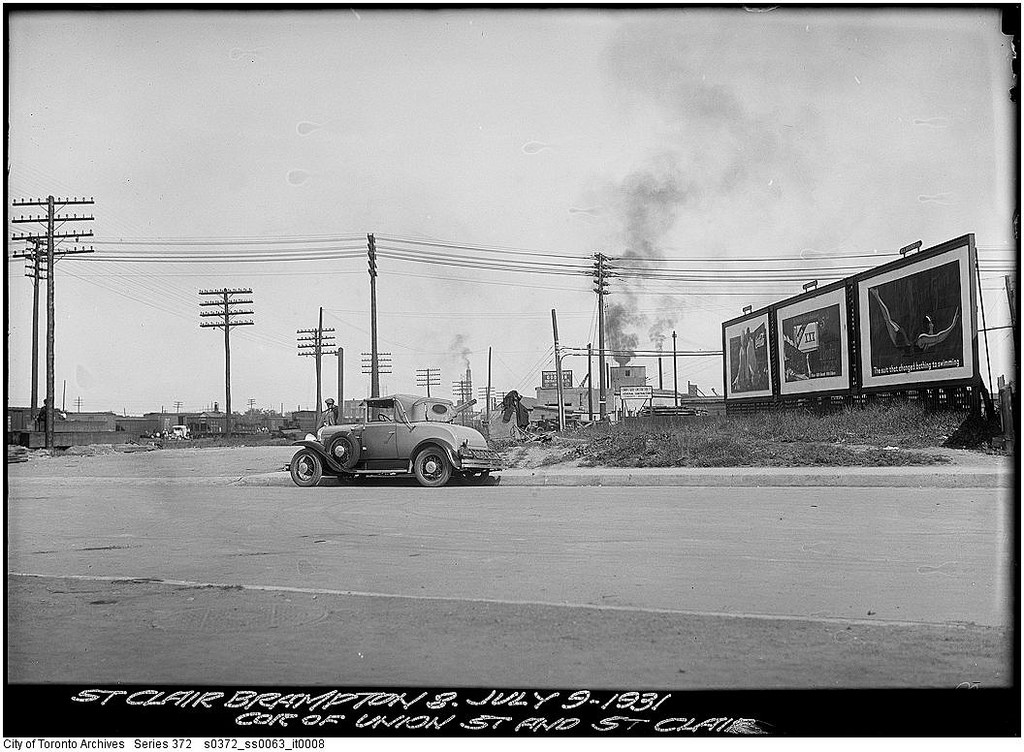 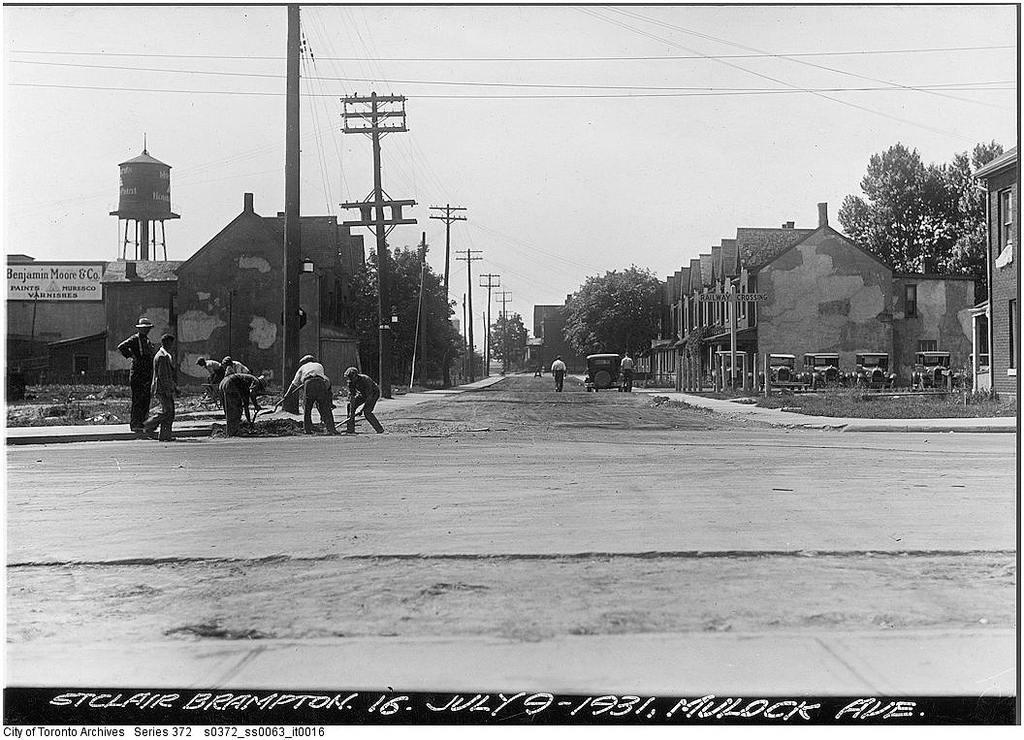 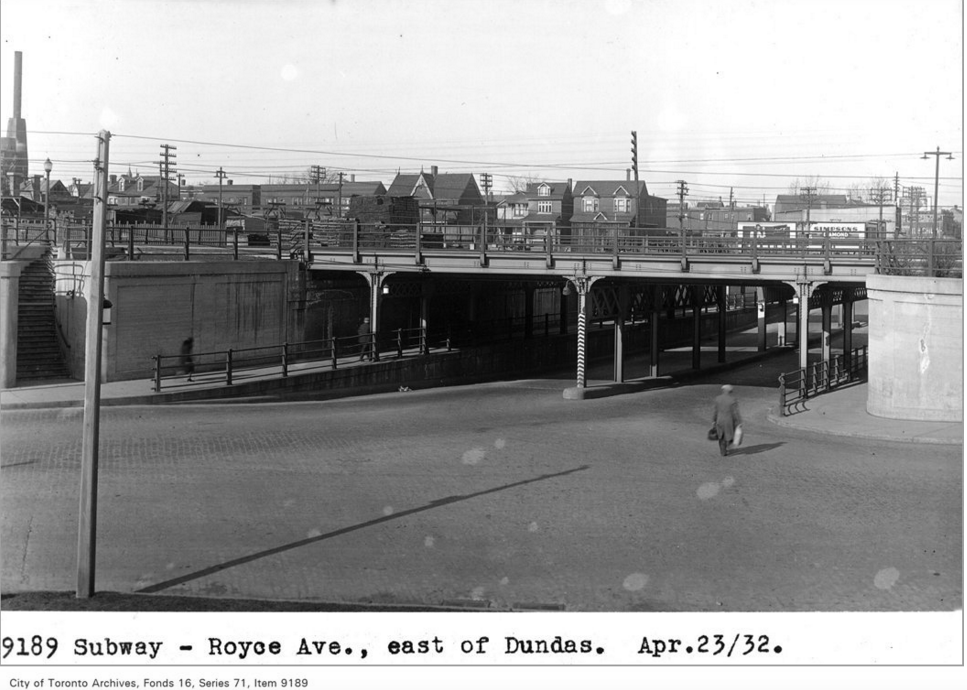 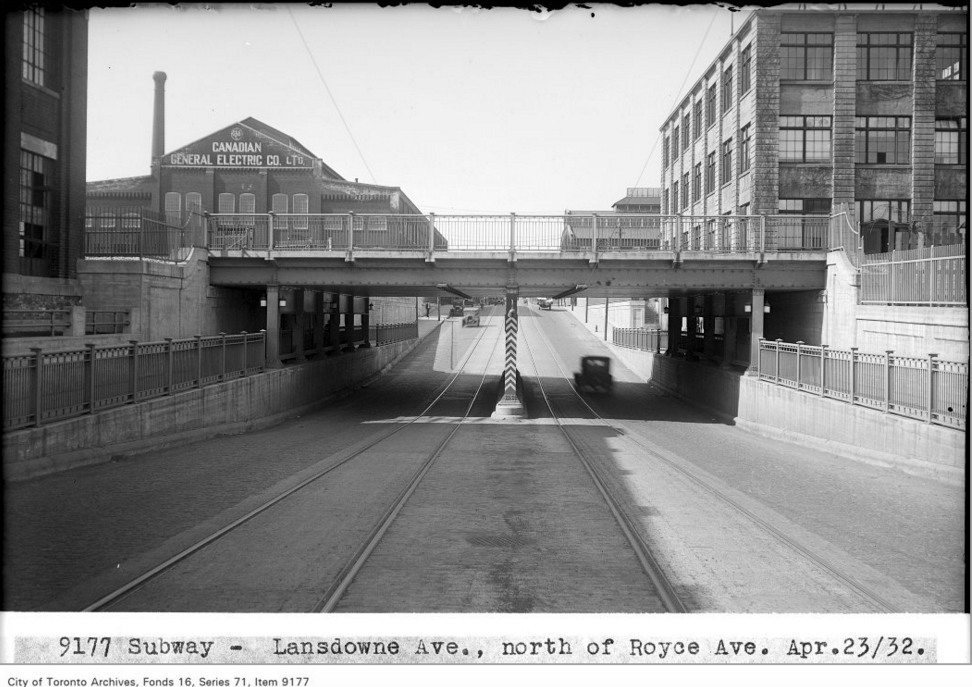 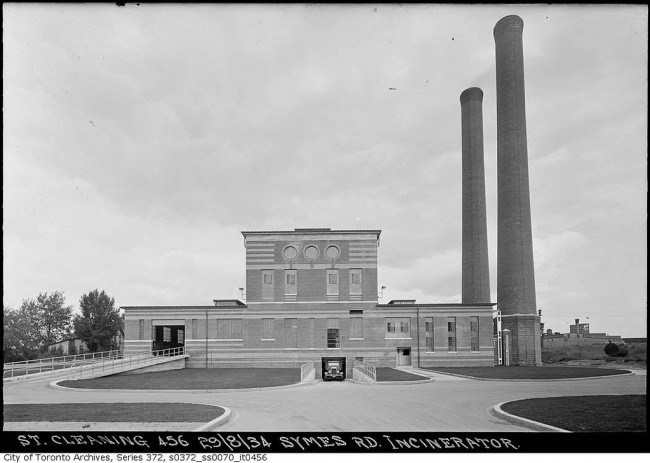 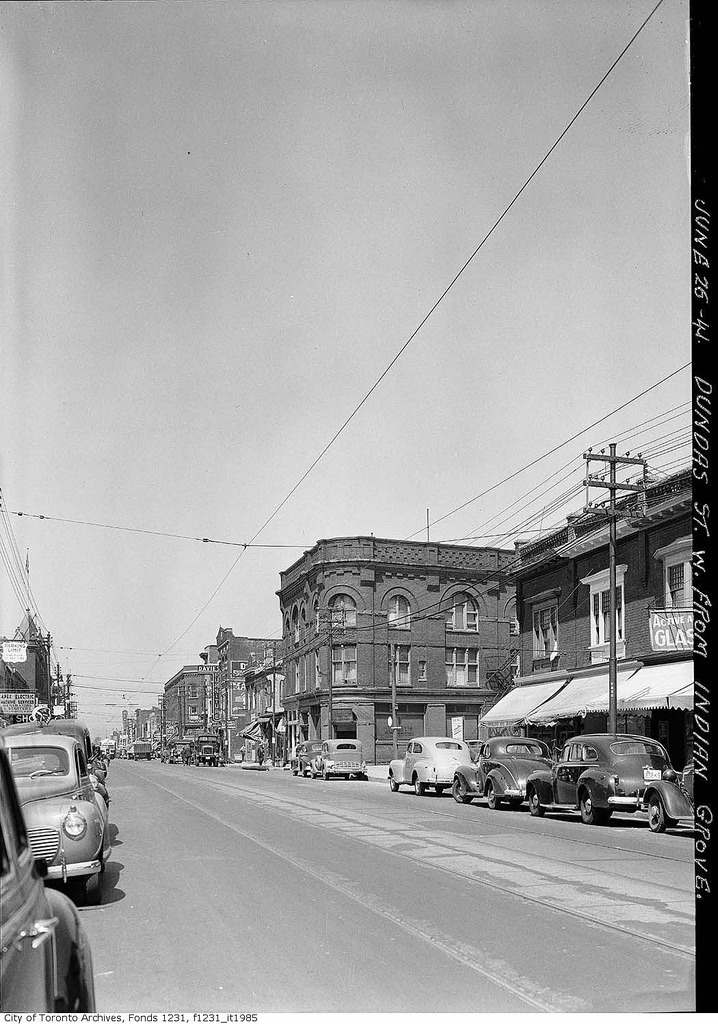 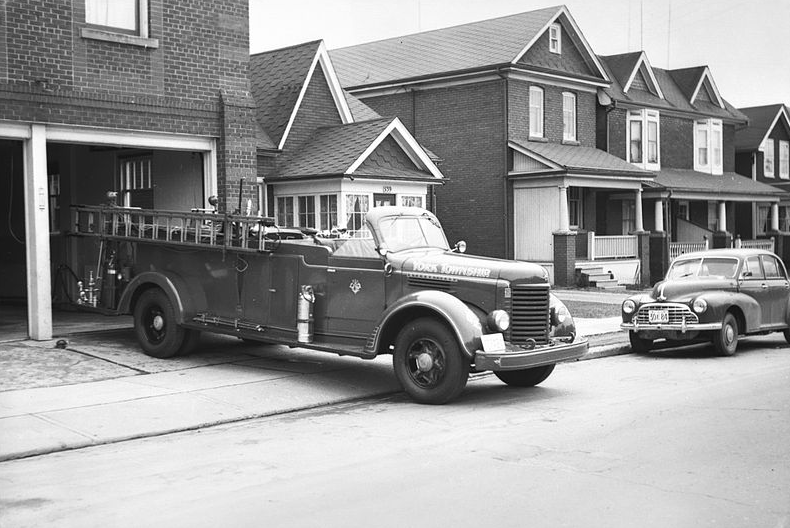 A fire hall on Jane Street, in the Junction, 1942 | © James Victor Salmon/Wikicommons 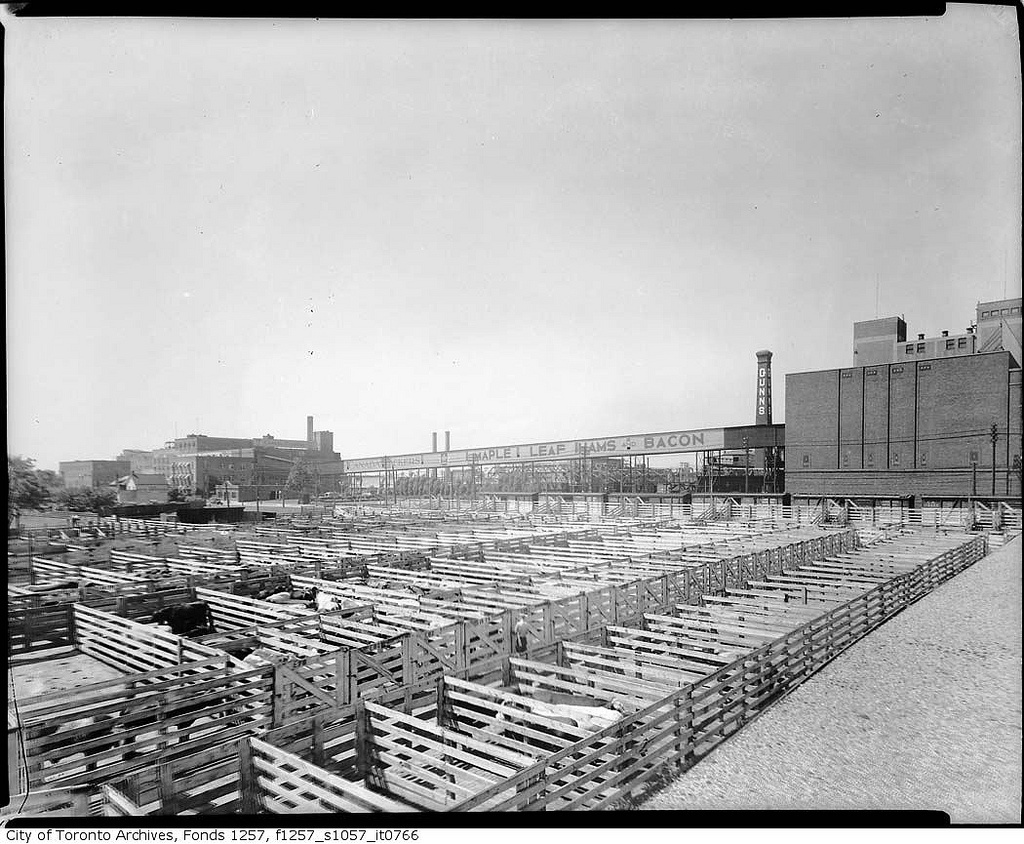 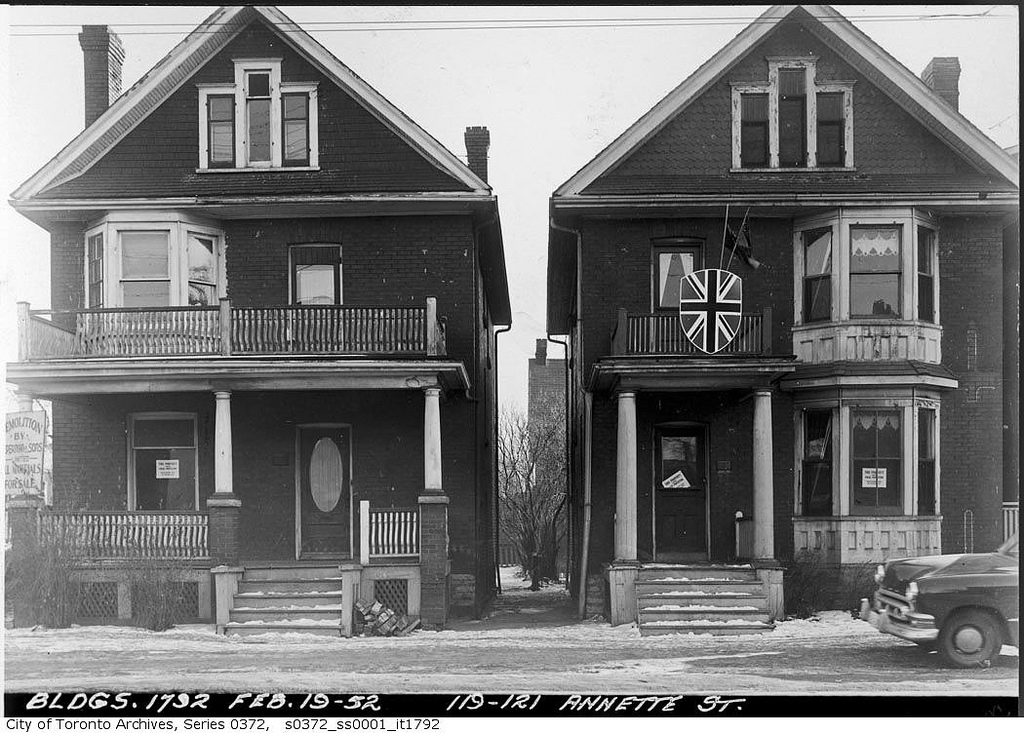 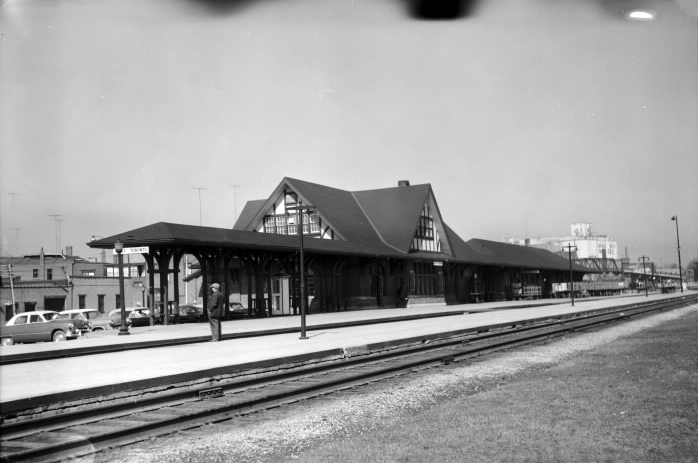 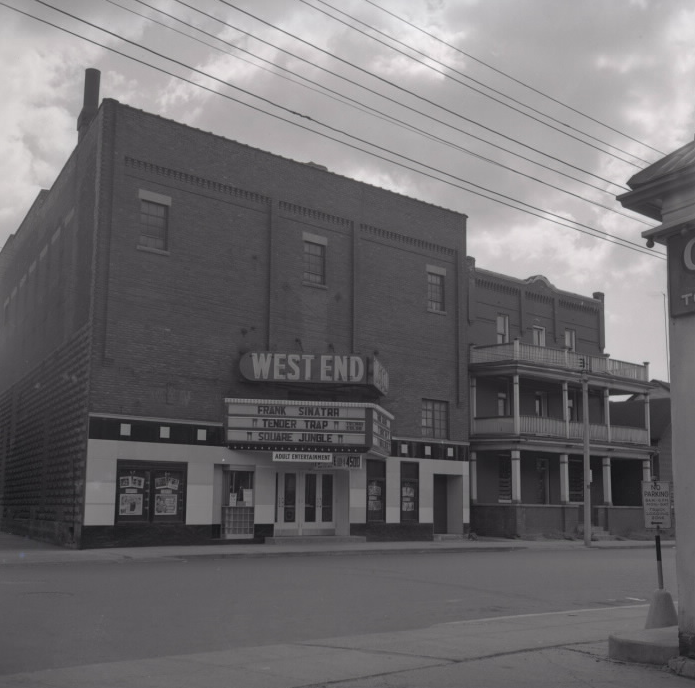 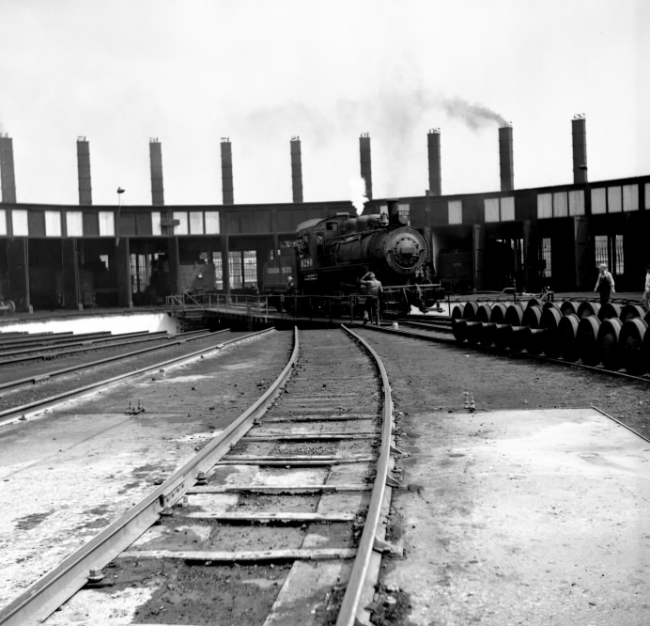 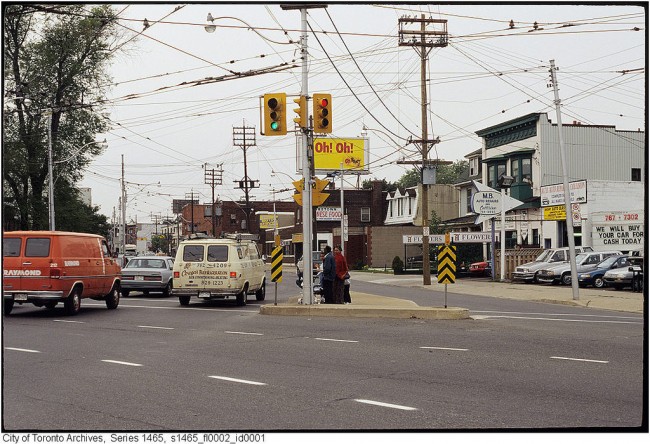 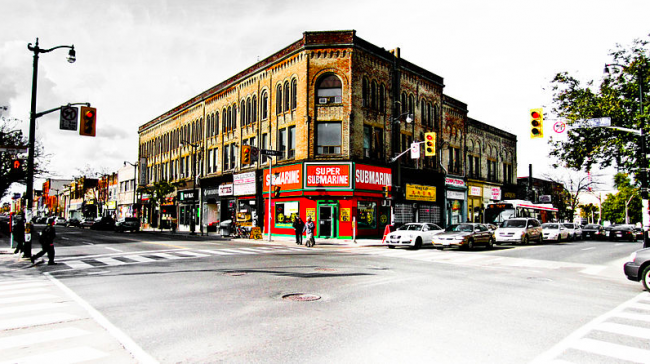